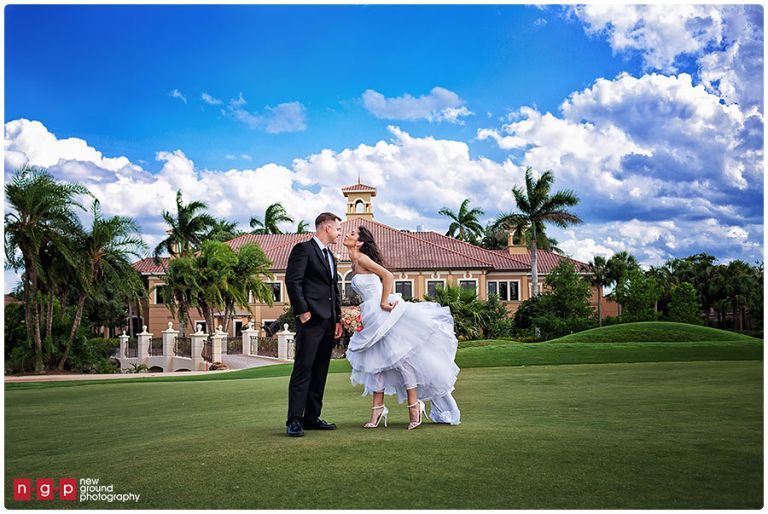 When Jason and Arelys first met, time did not allow them to get to know one another. Jason was busy with his new career and Arelys was moving to Costa Rica. However, they decided to keep in touch and developed a friendship. Two months later, Jason called Arelys to wish her a happy Valentine’s Day. From that day forward, there wasn’t a day that went by that they did not speak to one another. During the next two years, Jason and Arelys nurtured their relationship through telephone calls, letters and visits. Their friendship grew stronger and they soon realized that they were building something more. It quickly became apparent to them that they did not want to spend one more minute apart than they had to. In 2005, Arelys decided to move back to Naples. Soon after, Jason proposed and Arelys happily said yes! Jason and Arelys decided that they would have a small ceremony for just the two of them and plan for a wedding and celebration in the future. After seven years, Jason and Arelys decided it was time to have a wedding and share their love and devotion to one another with their family and friends. On May 12, 2012, they renewed their vows at the Vasari Country Club. It was a gorgeous day and beautiful ceremony, the perfect wedding to celebrate their one of a kind love story. 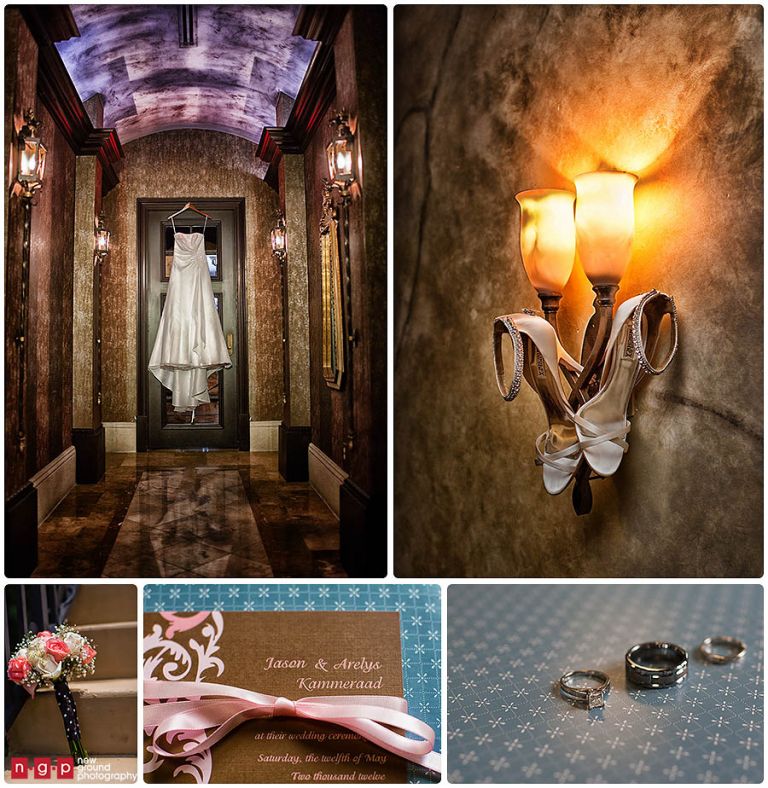 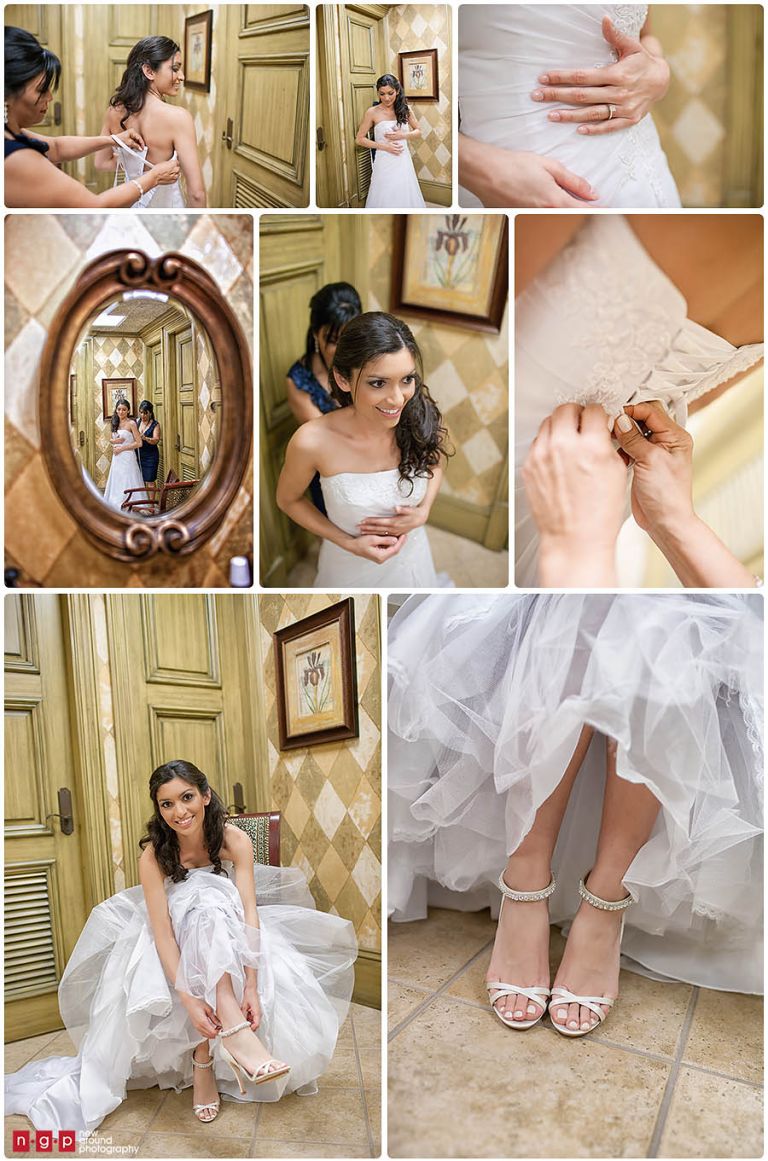 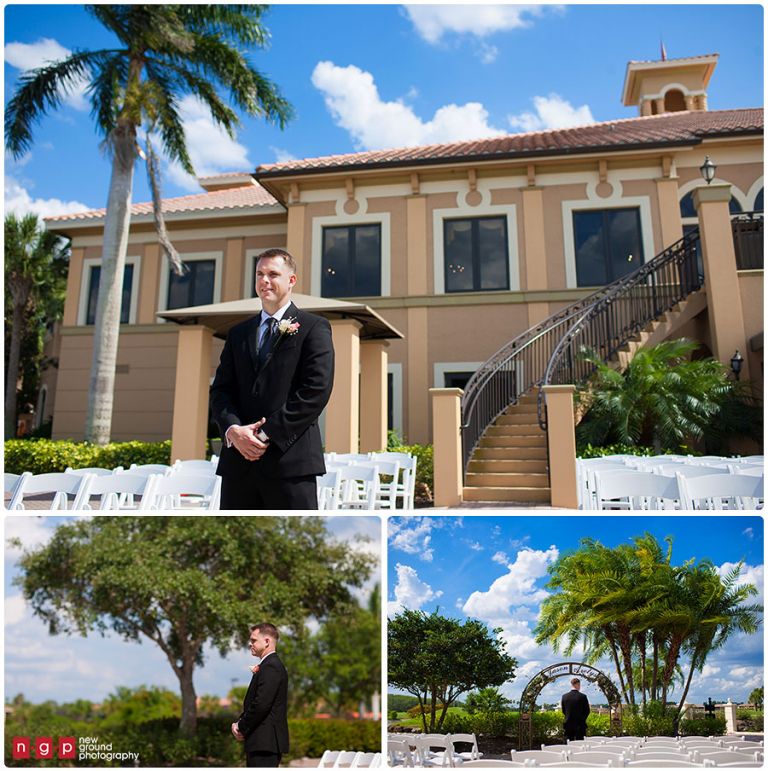 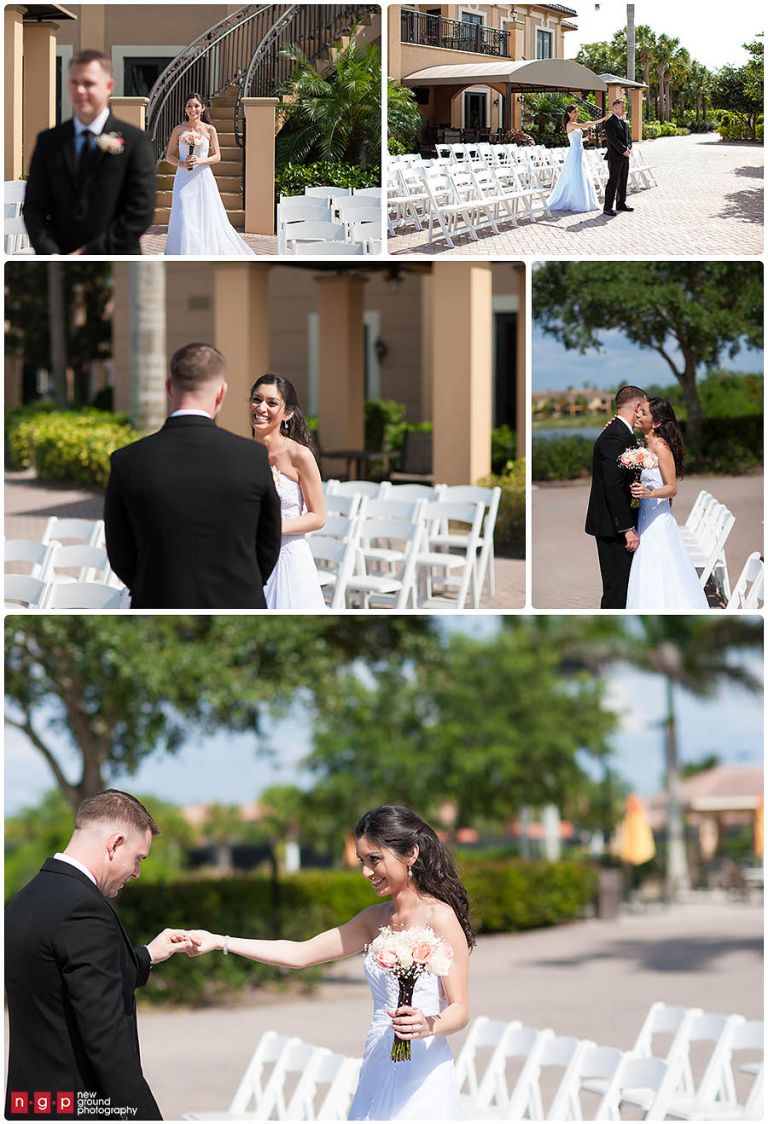 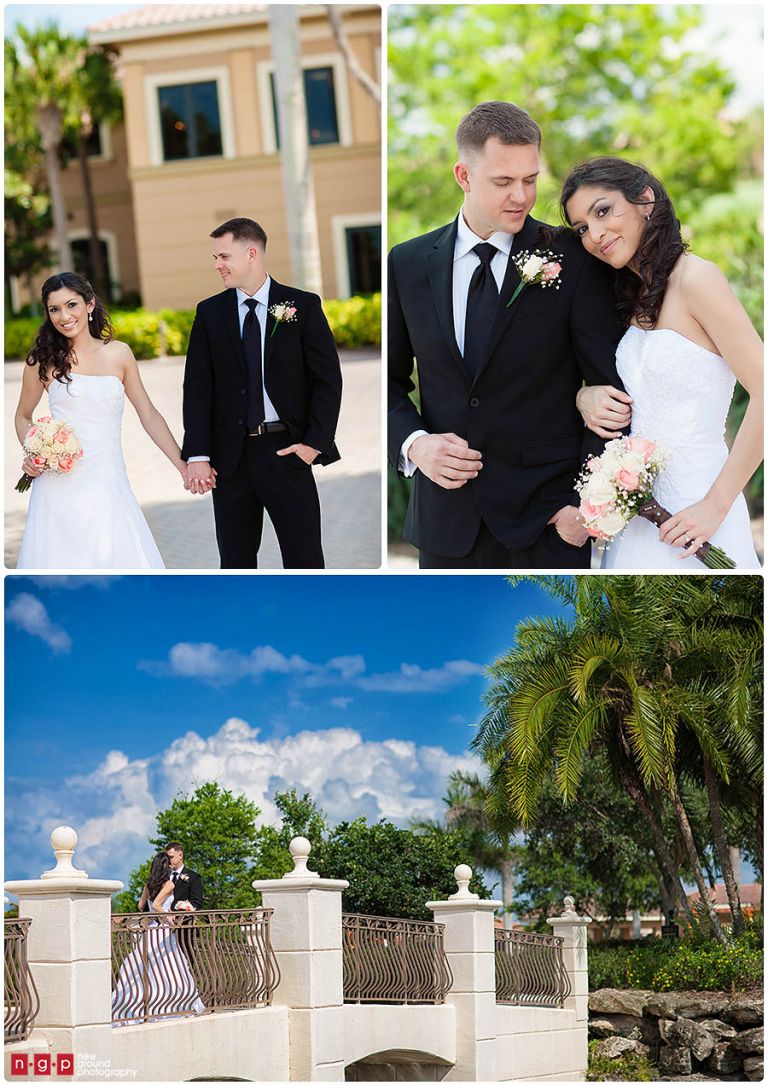 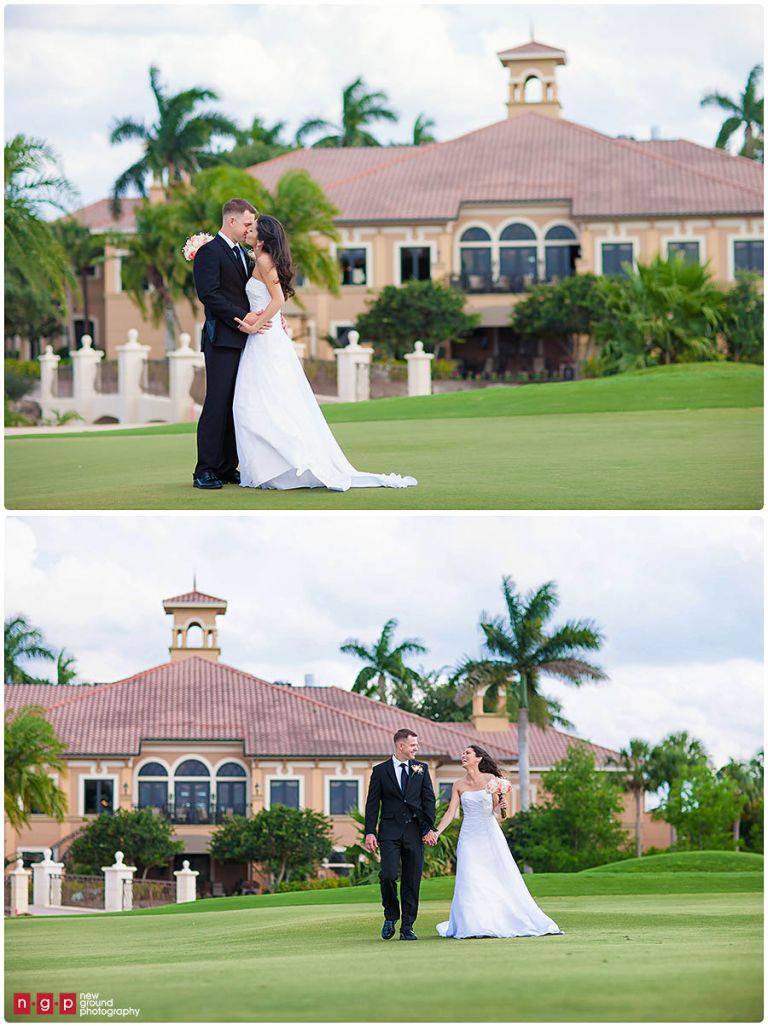 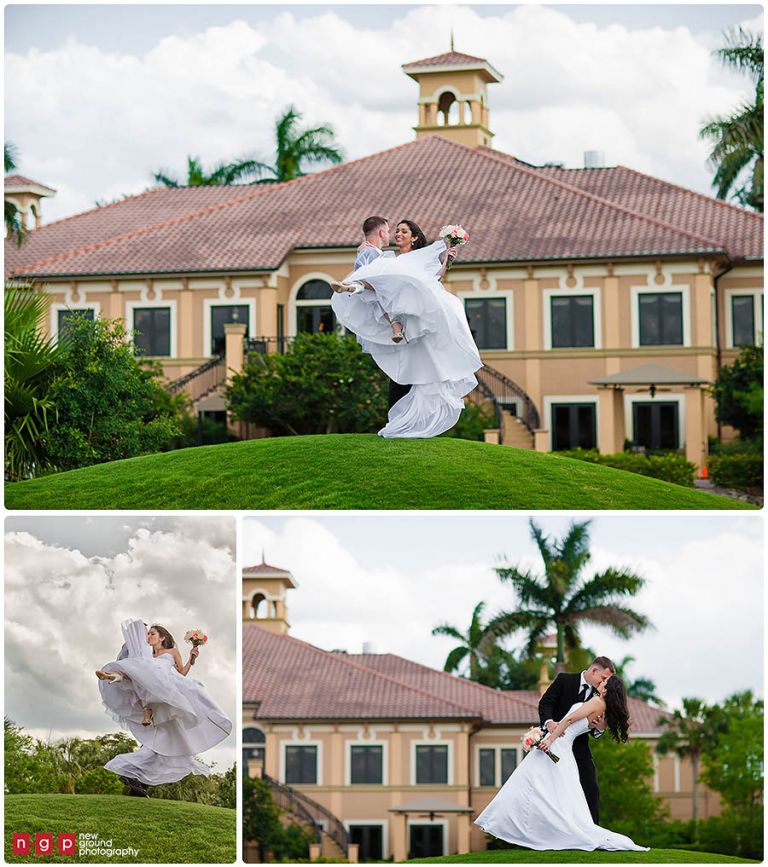 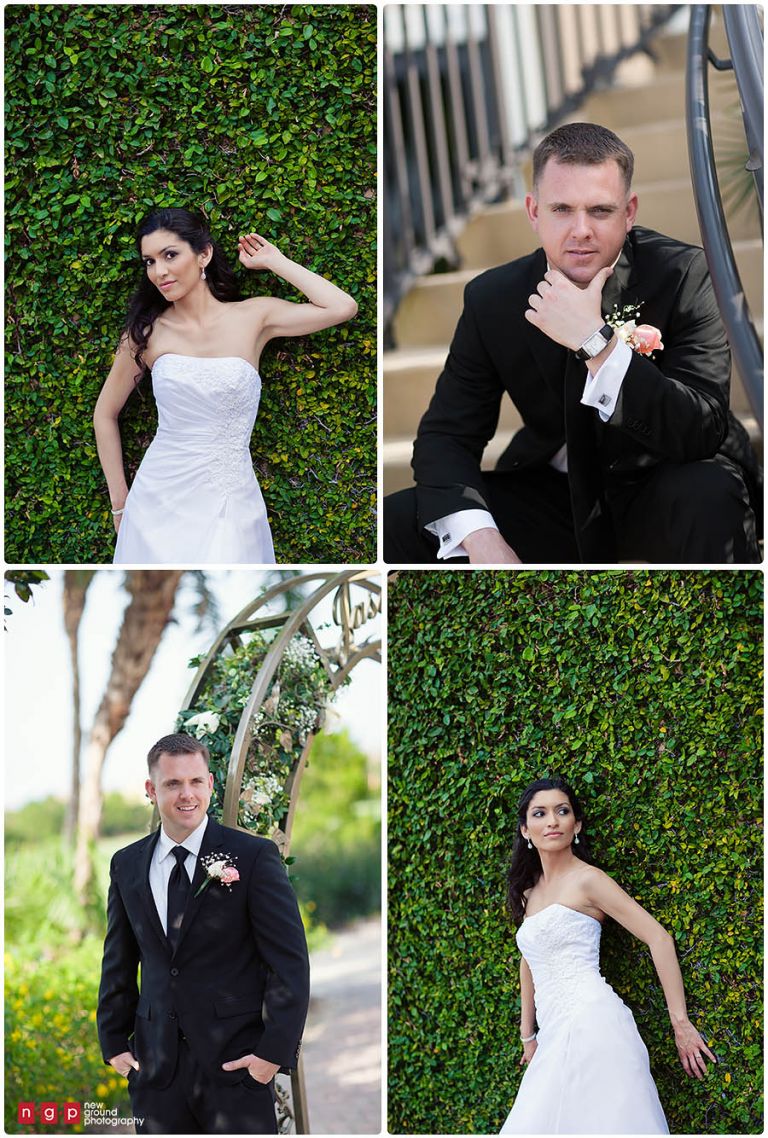 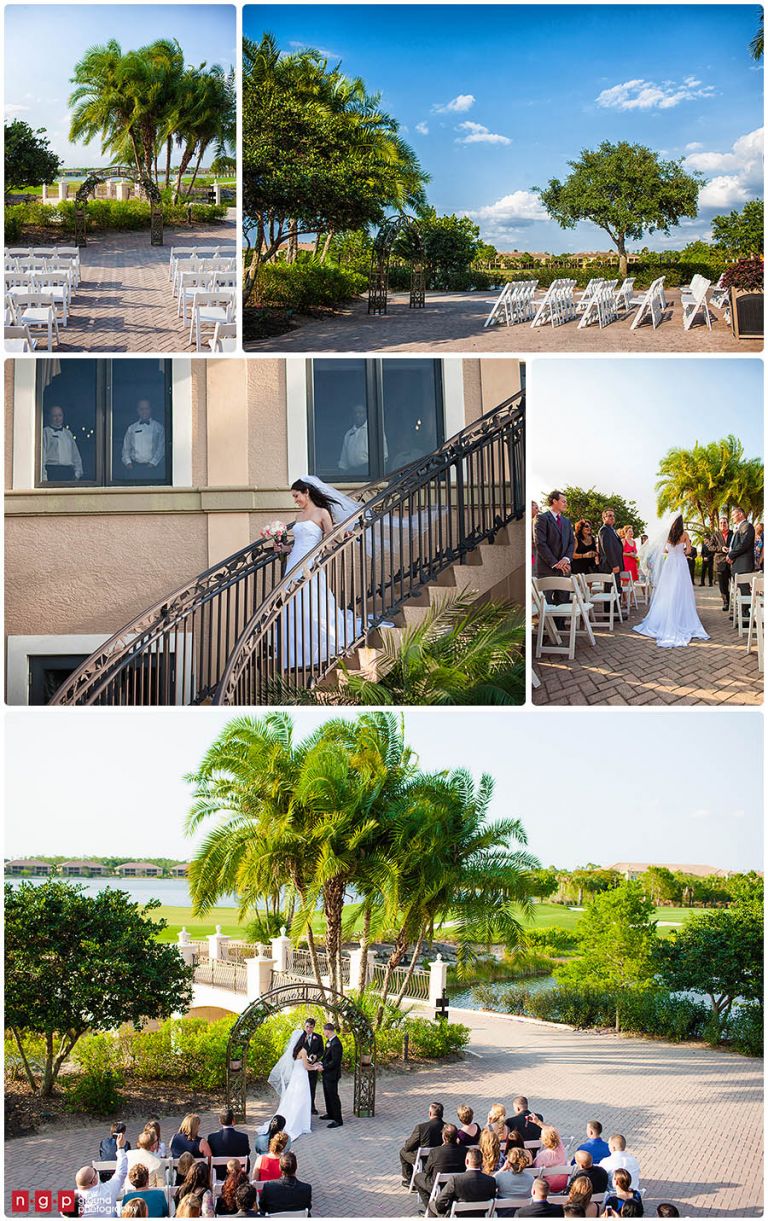 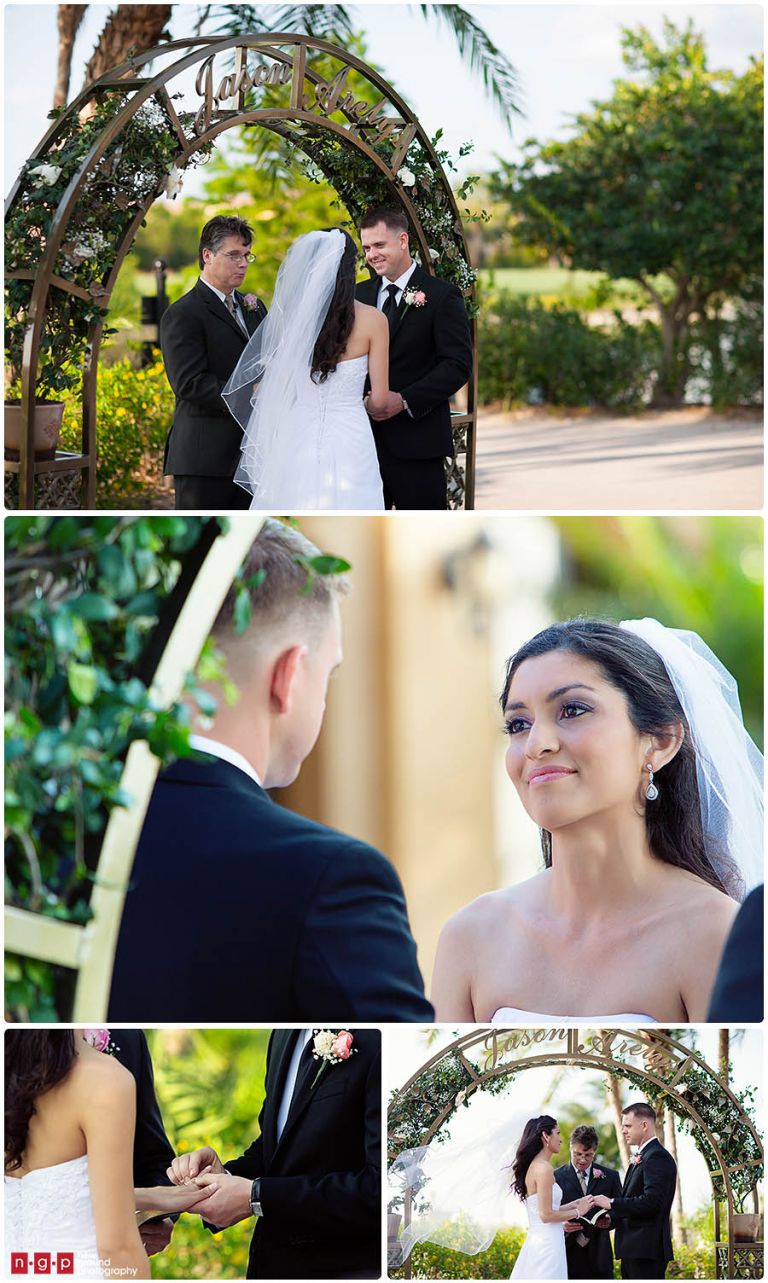 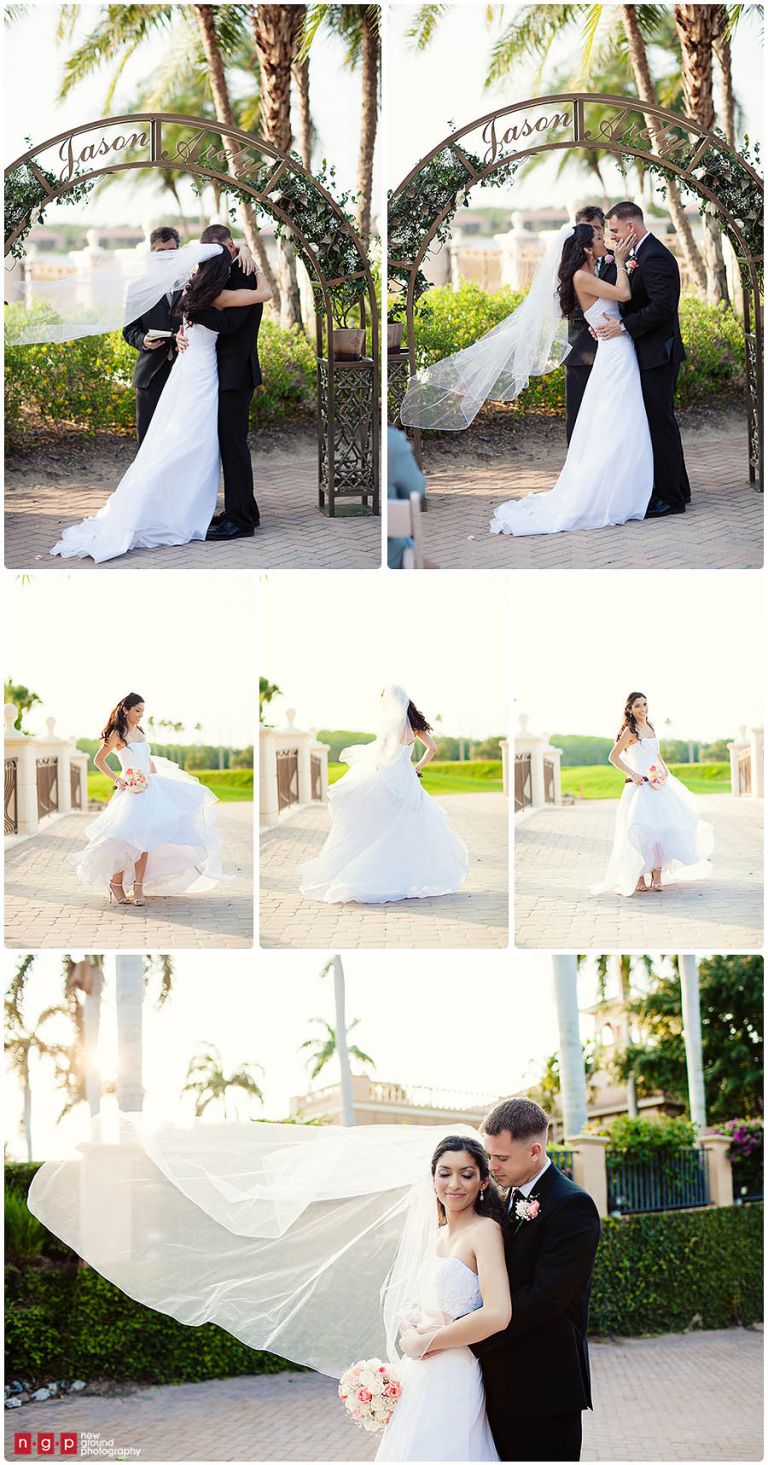 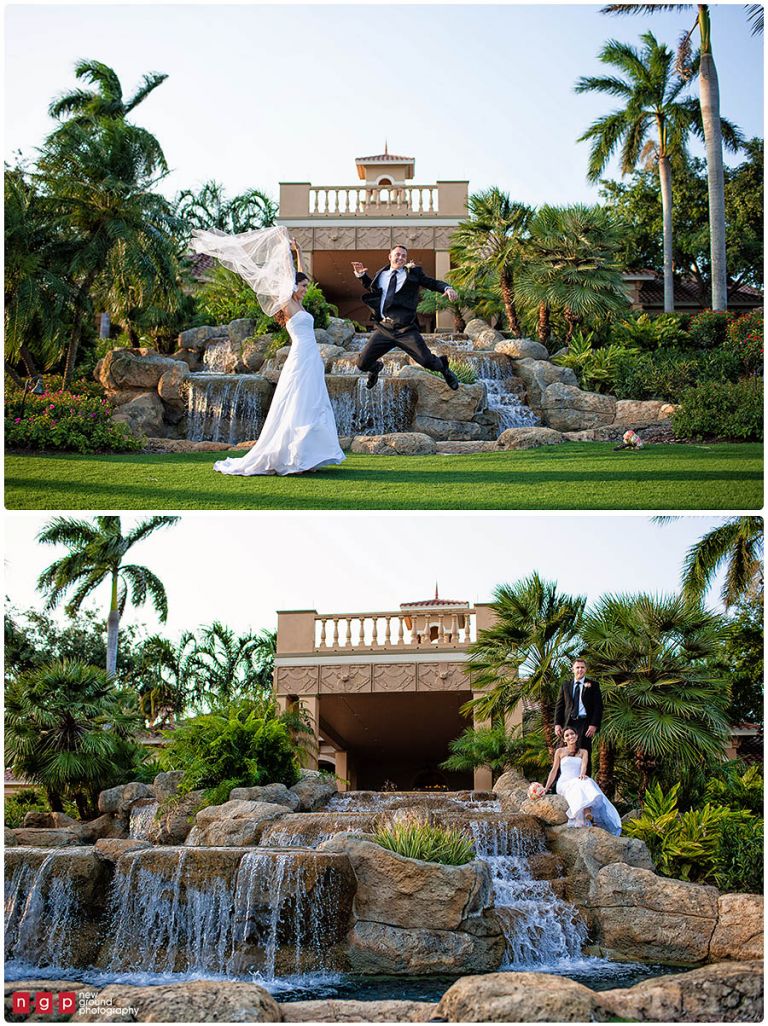 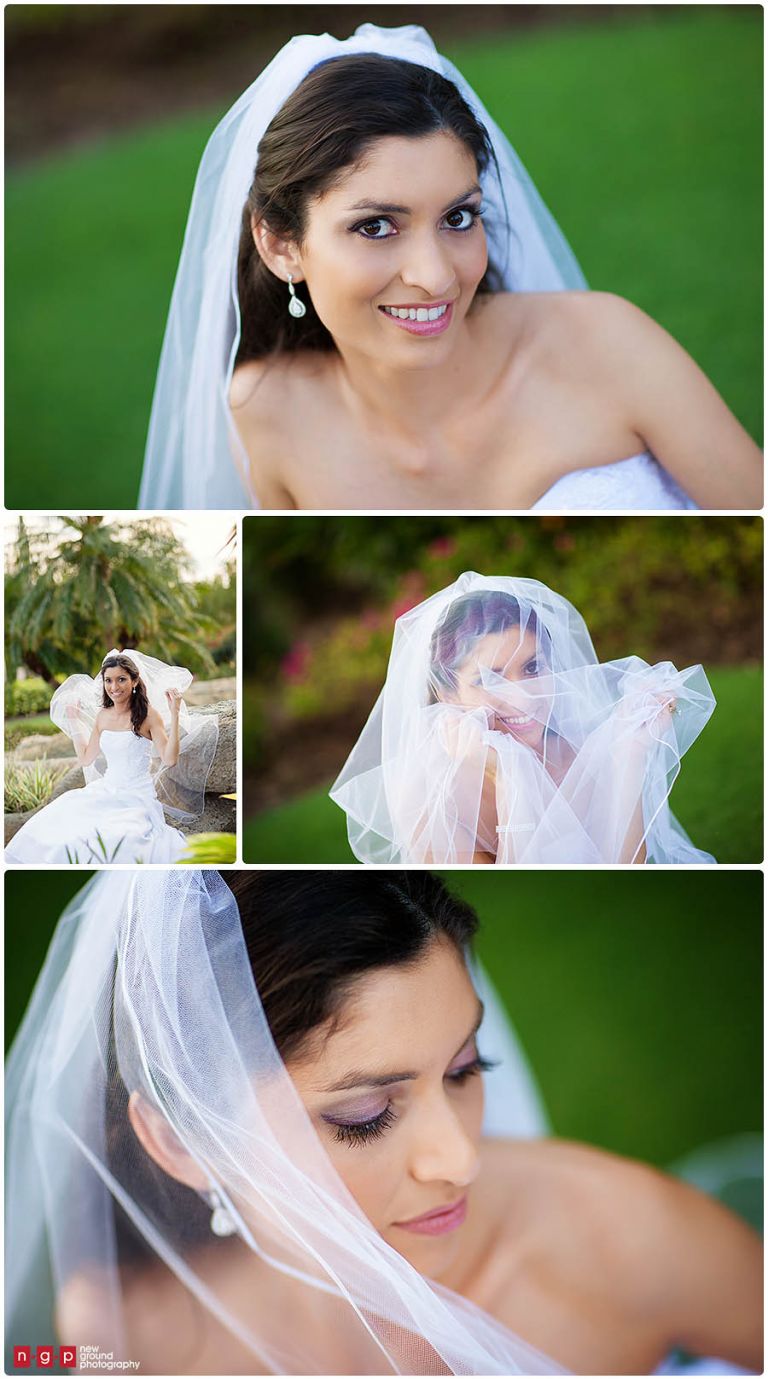 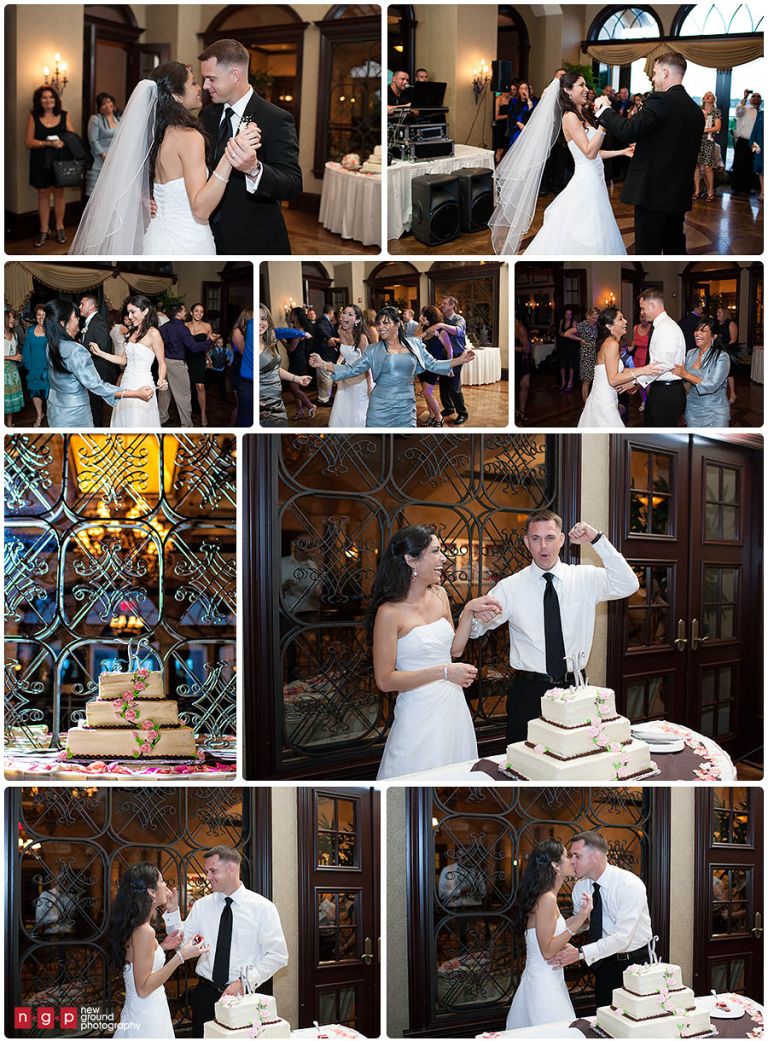