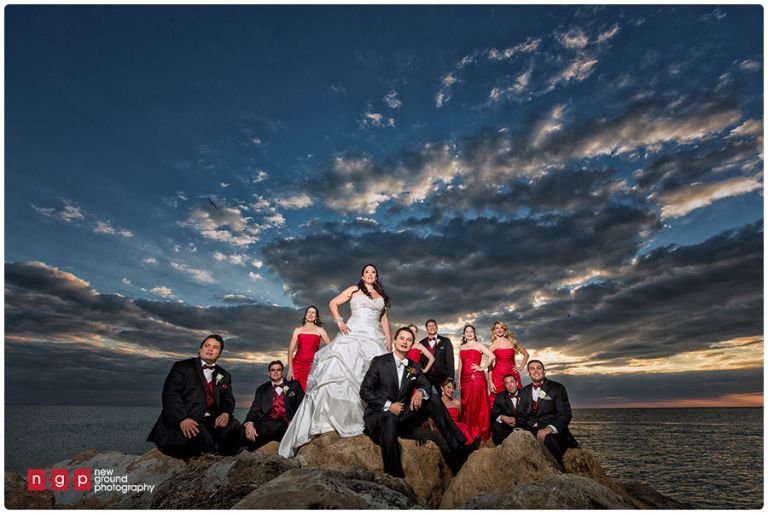 One innocent question started it all. “So, have you been reading any good books lately?” Charles asked, making conversation with a girl he ran into at a bowling alley. “Well,” Corinne replied, “I am reading Frommer’s on South America.” Charles’s eyes lit up. Six weeks later, on New Years Day, they were planning a trip together to the Galapagos Islands in Ecuador. The trip was planned for May. “Are you sure you won’t be sick of me by May?” Corinne asked. “Of course not,” Charles said and smiled. During those first few weeks, they had quickly realized the rare connection and compatibility they found in each other. Corinne and Charles each found in the other someone who shares their love of life – and of savoring every opportunity while you can. The past two years have taken them to Rwanda (where, as Corinne loves to tell people, she got punched by a playful mountain gorilla!), Tanzania, Paris, London, Costa Rica, and Bonaire, as well as places all over the United States – skiing in Colorado, canyoneering in Zion National Park, scuba diving in Key Largo, exploring cities such as New York, Washington DC, Los Angeles, Philadelphia, and more. Over time, they have discovered new passions and interests through each other. Corinne pushed herself to try new things such as scuba that she thought she was afraid of, and Charles discovered the world of music and theater right here in Southwest Florida. But most importantly, they discovered their common belief in the simplest but most important things in life – friends, family, loyalty, and supporting one another. They were married on November 10, 2012, almost two years to the day after their first real date kayaking in Lover’s Key State Park. Corinne remembers driving home after the first date and saying, “This guy is the real deal.” They have grown closer every day since, and they look forward to a lifetime making memories together. 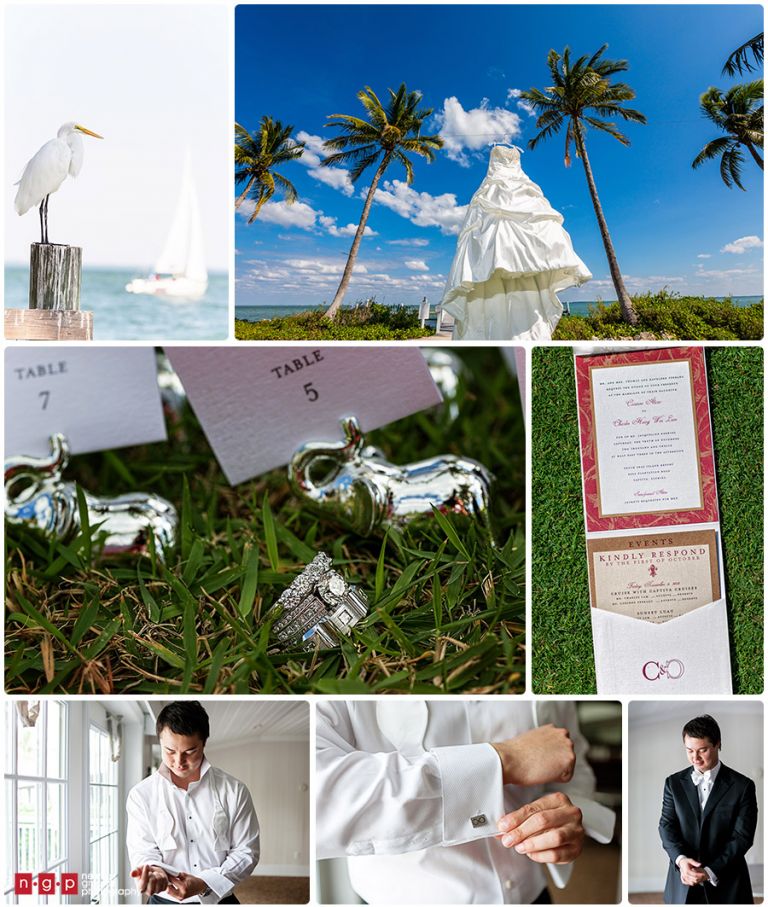 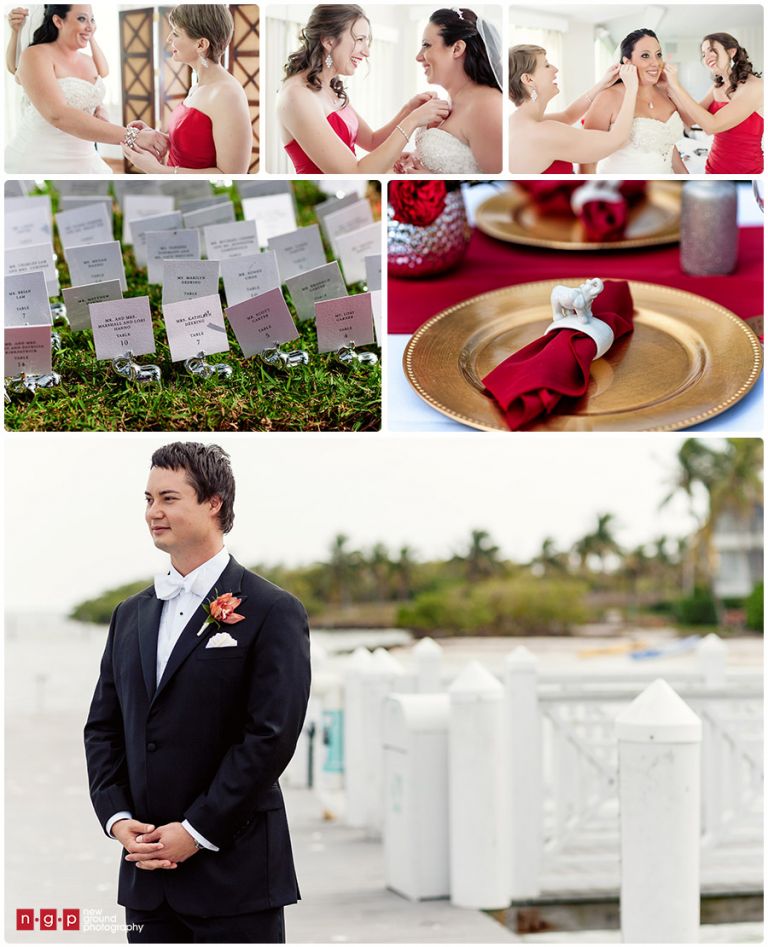 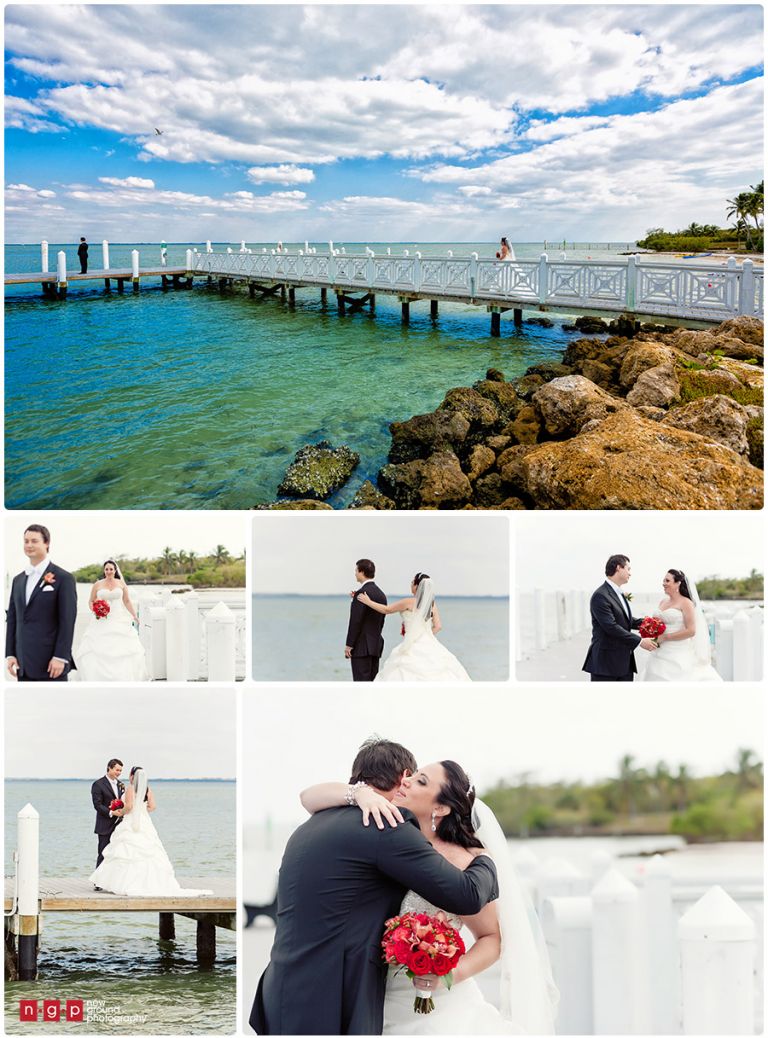 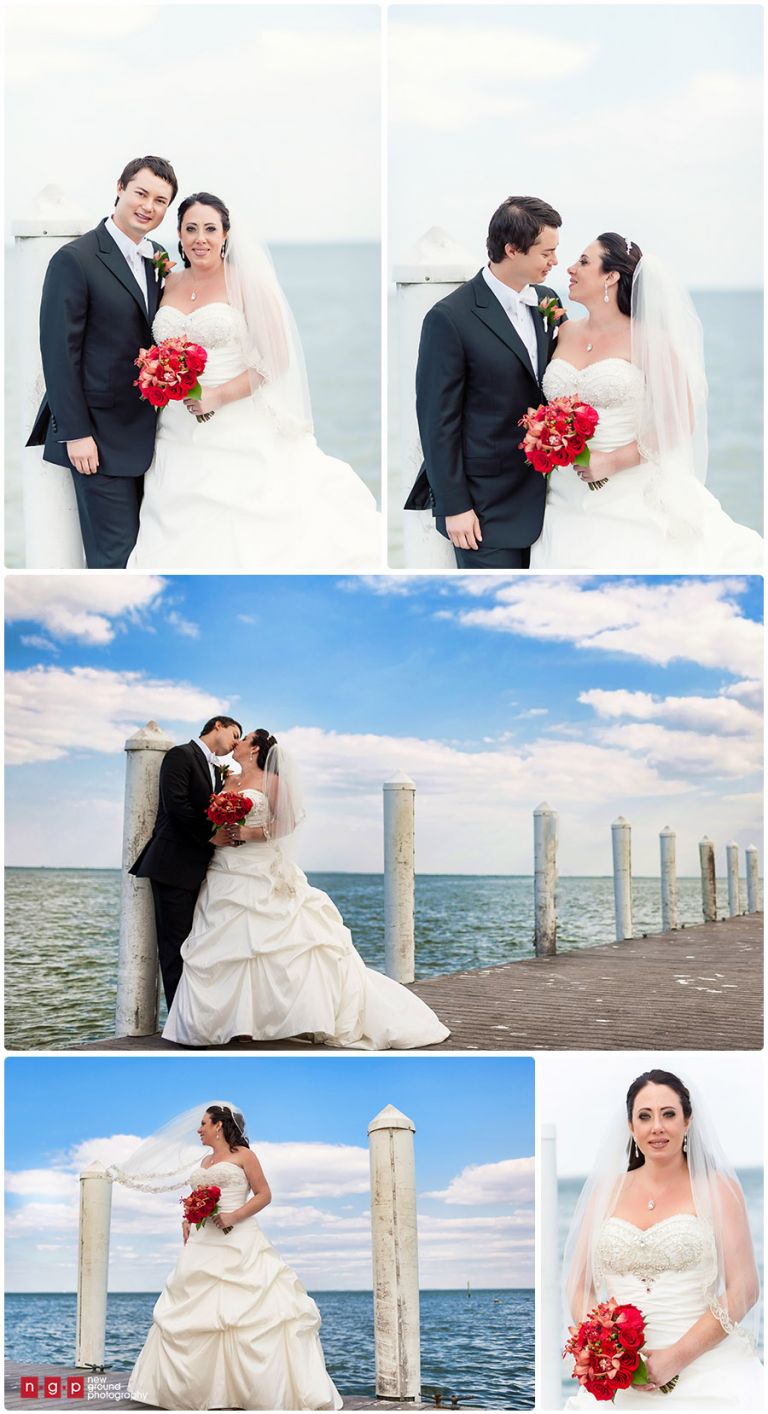 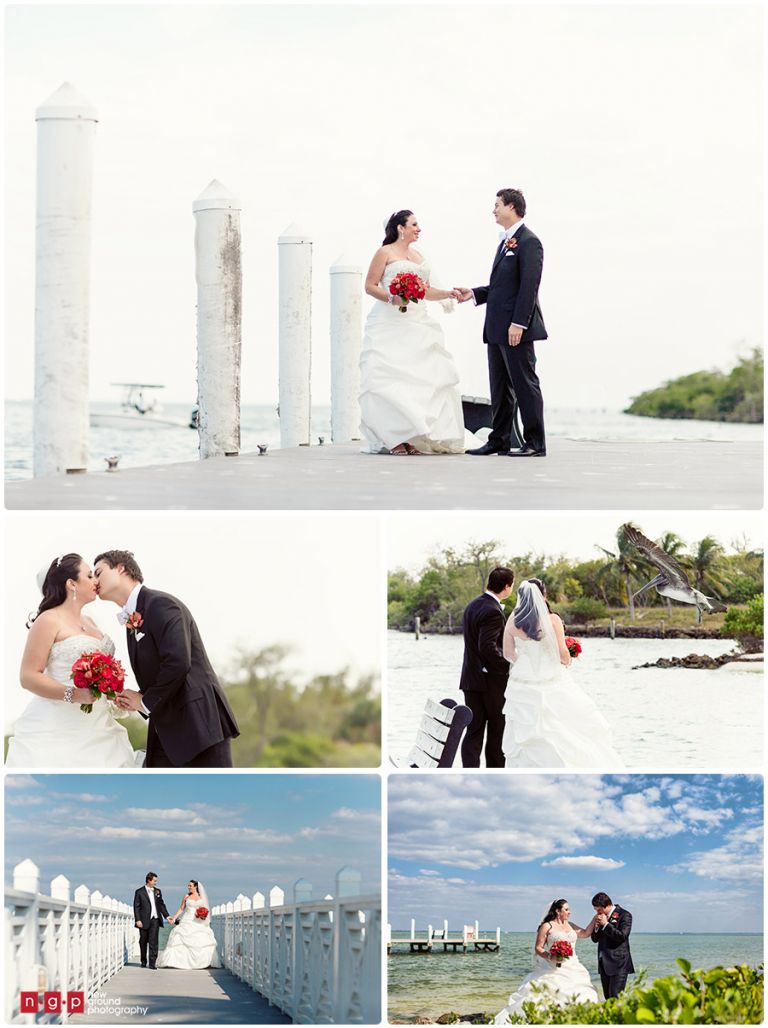 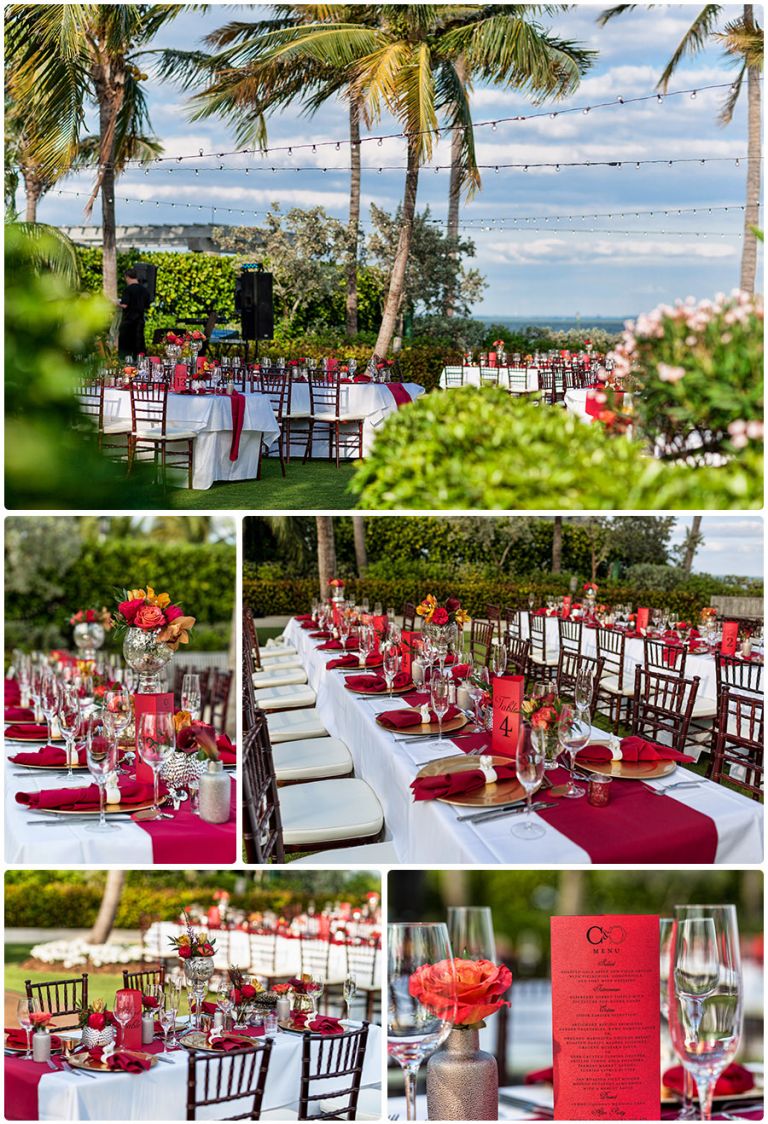 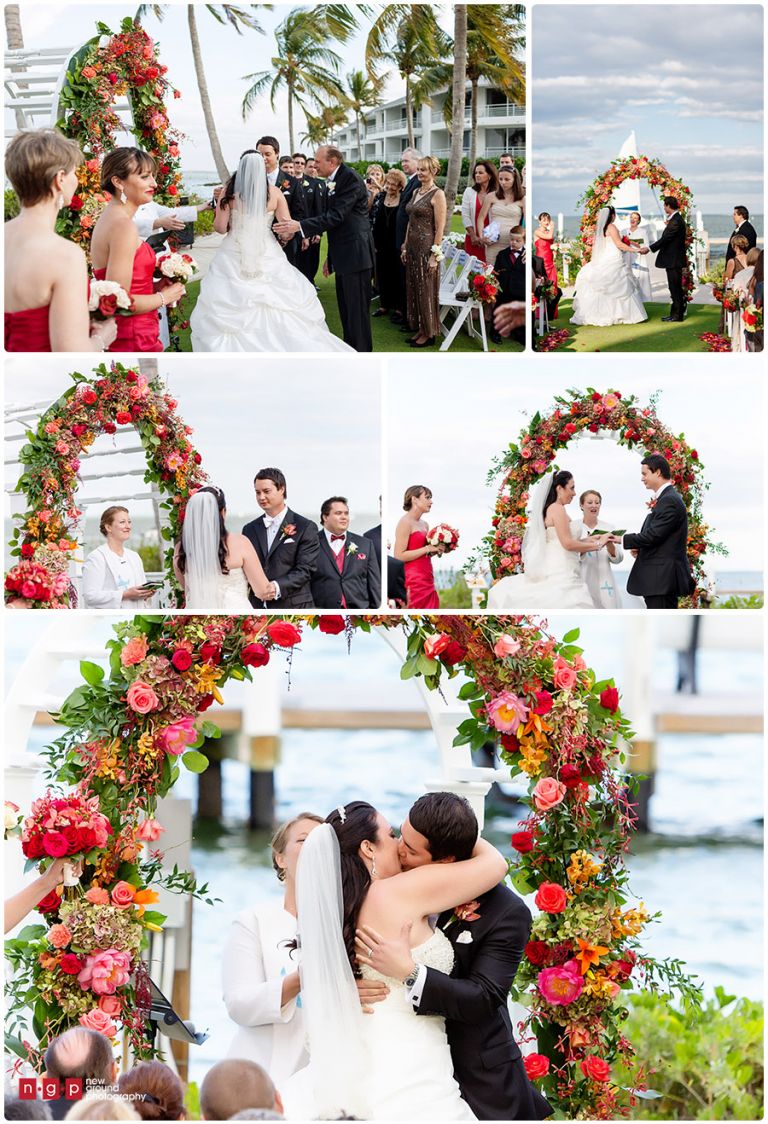 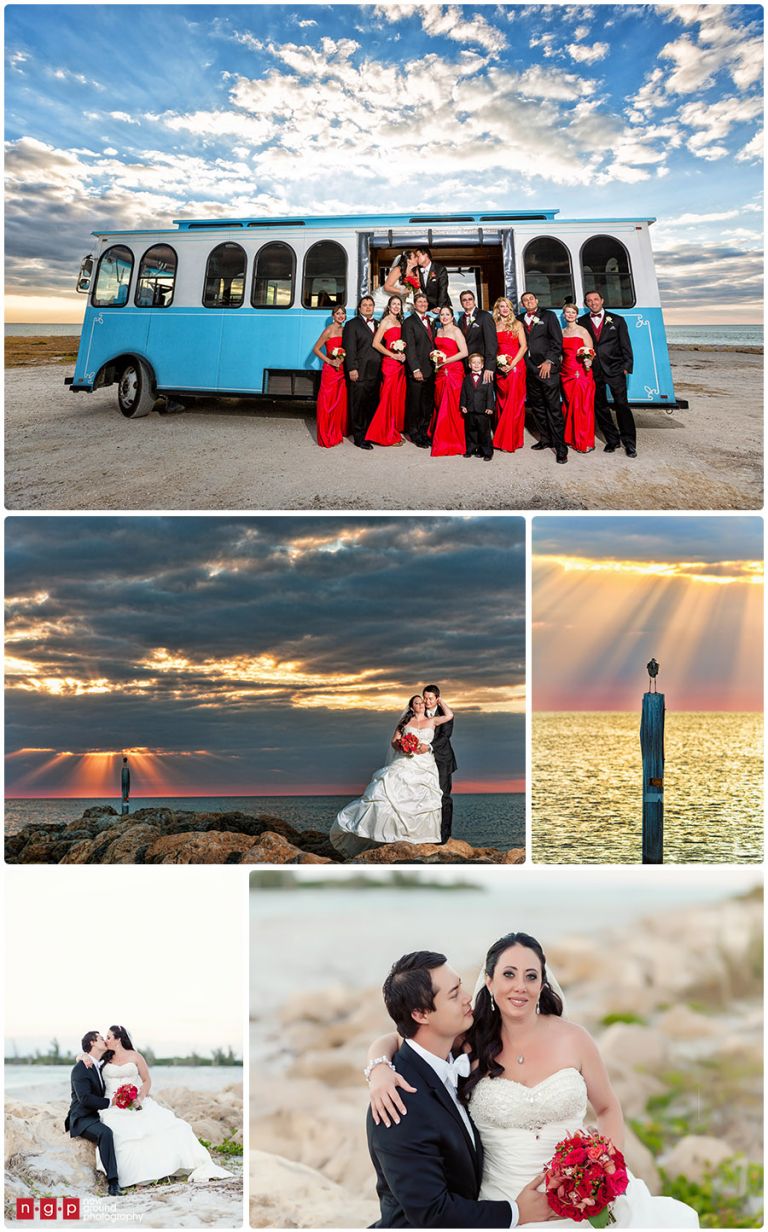 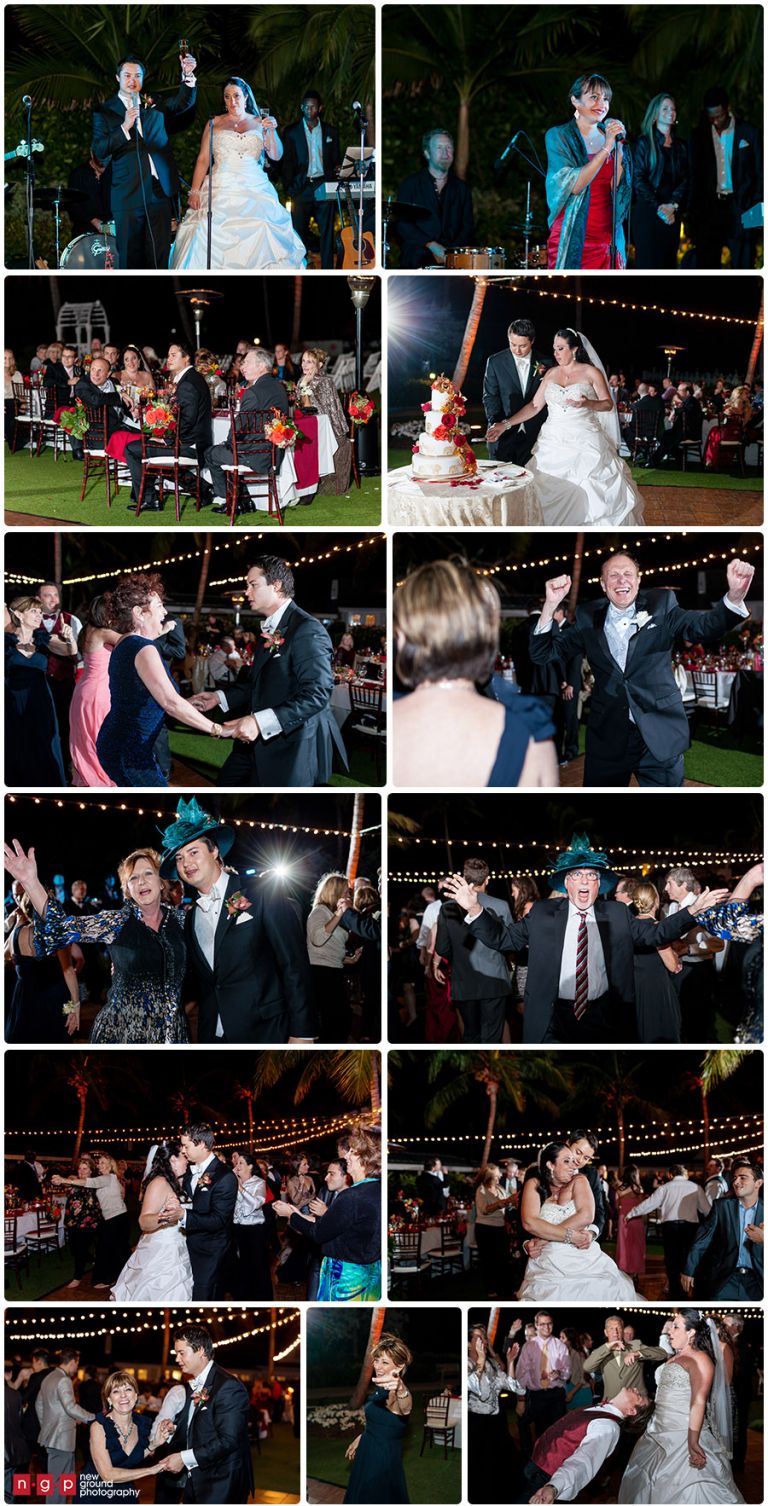