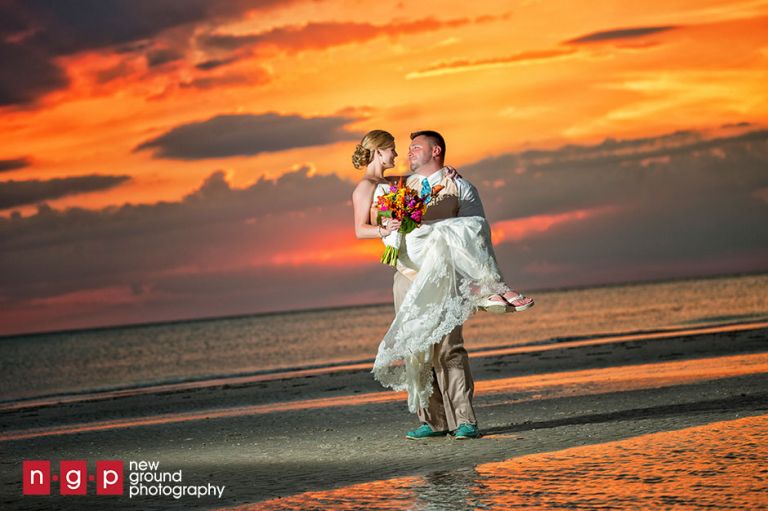 Kevin & Sara met in 2008 while living in Miami. Both originally from the Northeast, Kevin was attending FIU, enjoying the life of a young college student; while Sara was pursuing her career as a Marine Mammal Trainer at the Miami Seaquarium. As it turned out, both needed a little extra cash, and ended up bartending at the same microbrewery in Brickell. Ironically enough, it was NOT love at first sight, as the couple was not each other’s biggest fans! But, only a short amount of time was all that was needed for these two to realize that they in fact shared a ton in common and enjoyed spending time with one another, both behind the bar and outside of work.
After living together for over a year, the time eventually came for Kevin to move back to his native Long Island to begin a career. Sara stayed behind to finish up Grad school in Florida, and when asked by Kevin to make the move to Long Island, the two knew then that this was going to last a lifetime!
Kevin planned a surprise dinner on Long Island’s North Shore on December 21, 2011, where he asked Sara to spend the rest of her life with him! The couple chose to marry in Florida, to commemorate where they both lived and loved together for the first time, and they plan to continue to visit on many occasions to create more amazing memories just as they did on their wedding day. 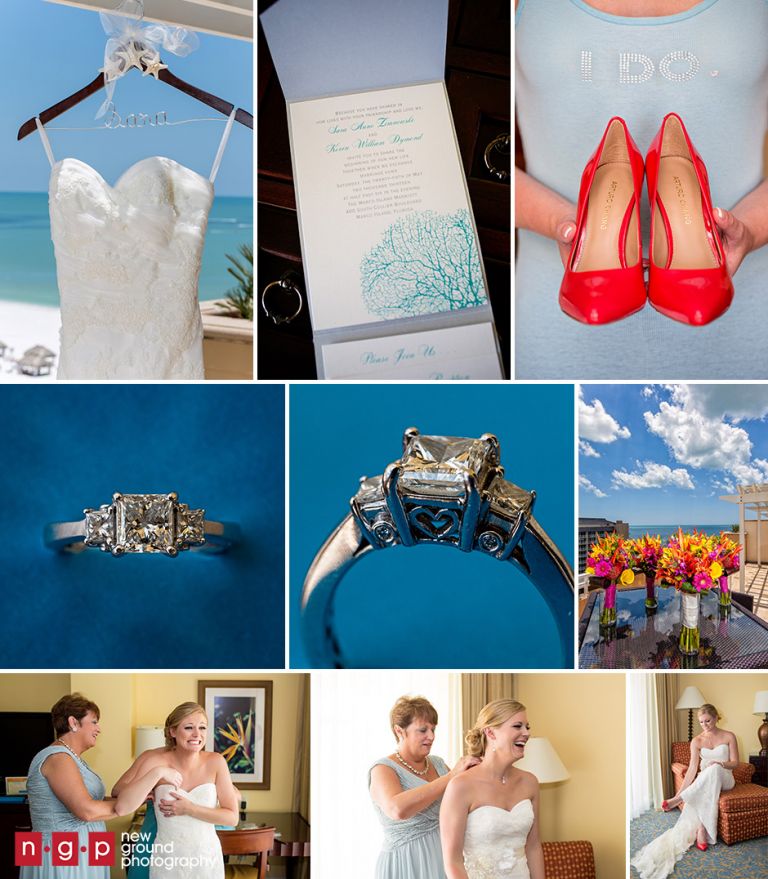 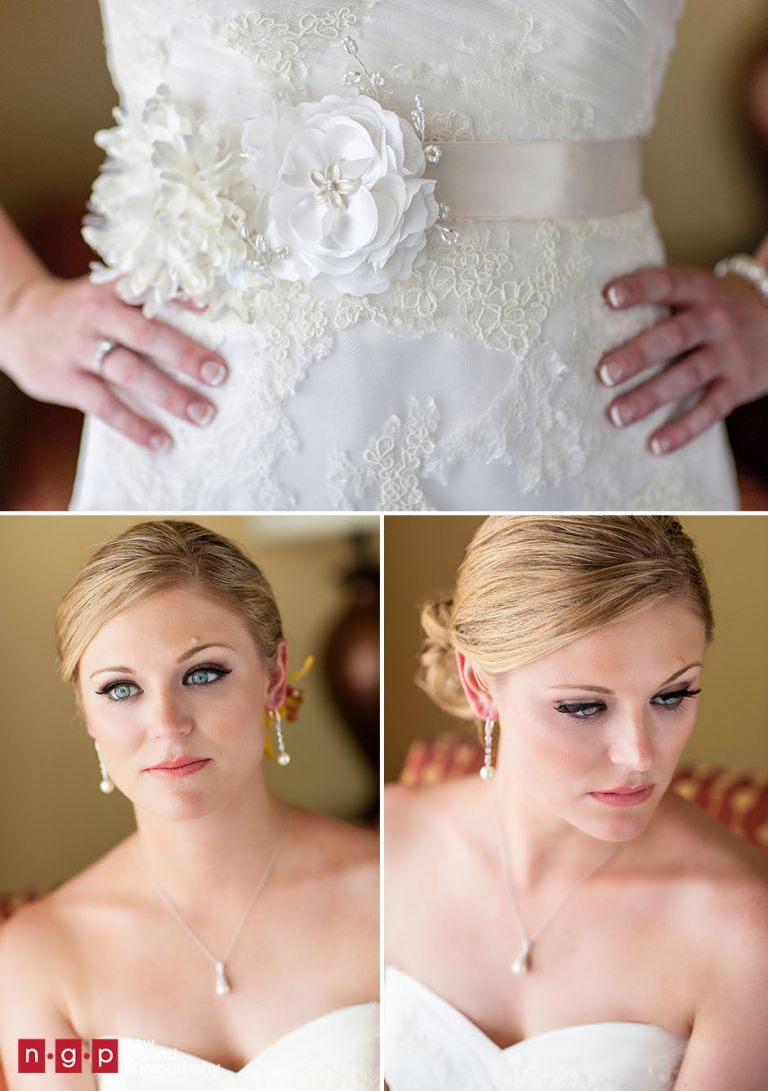 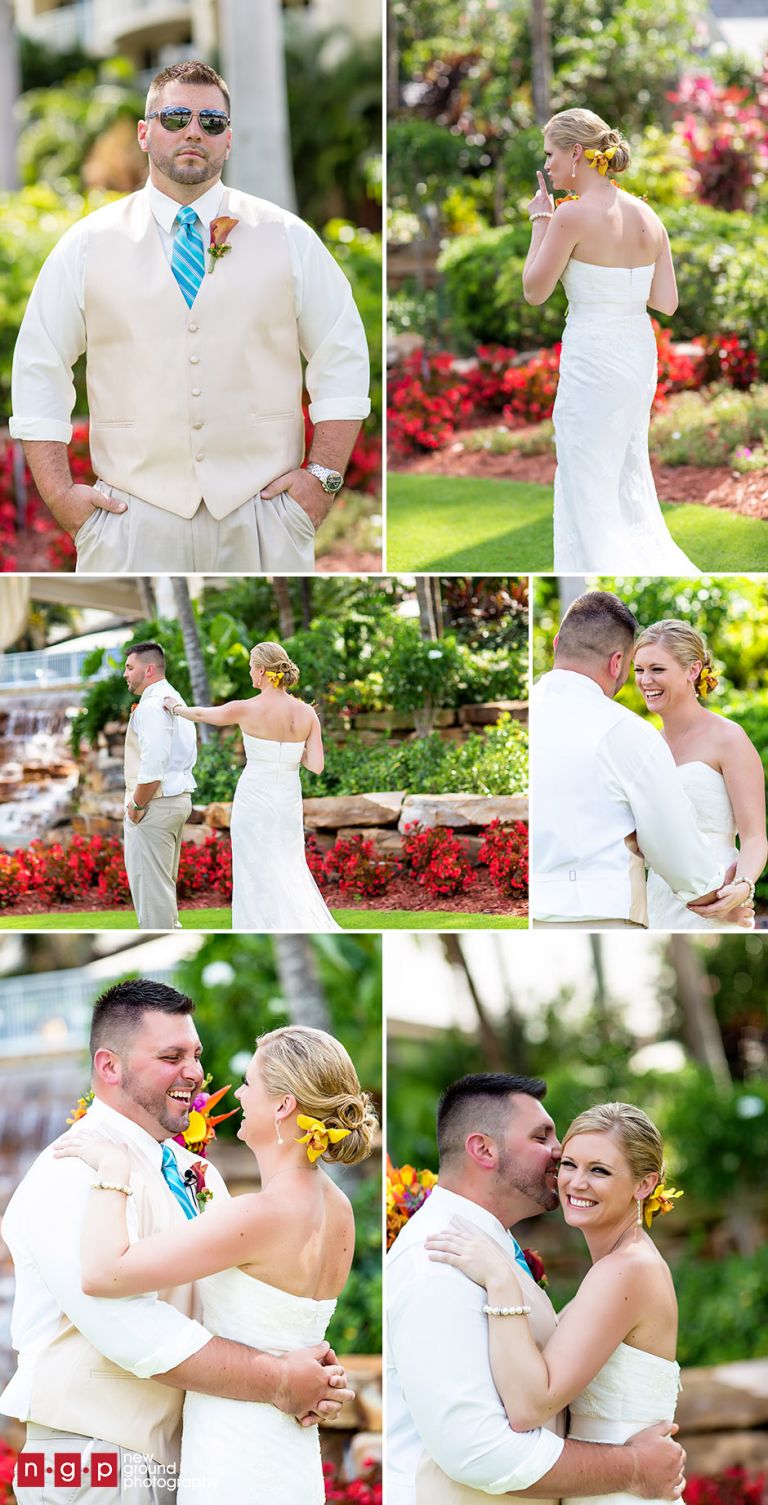 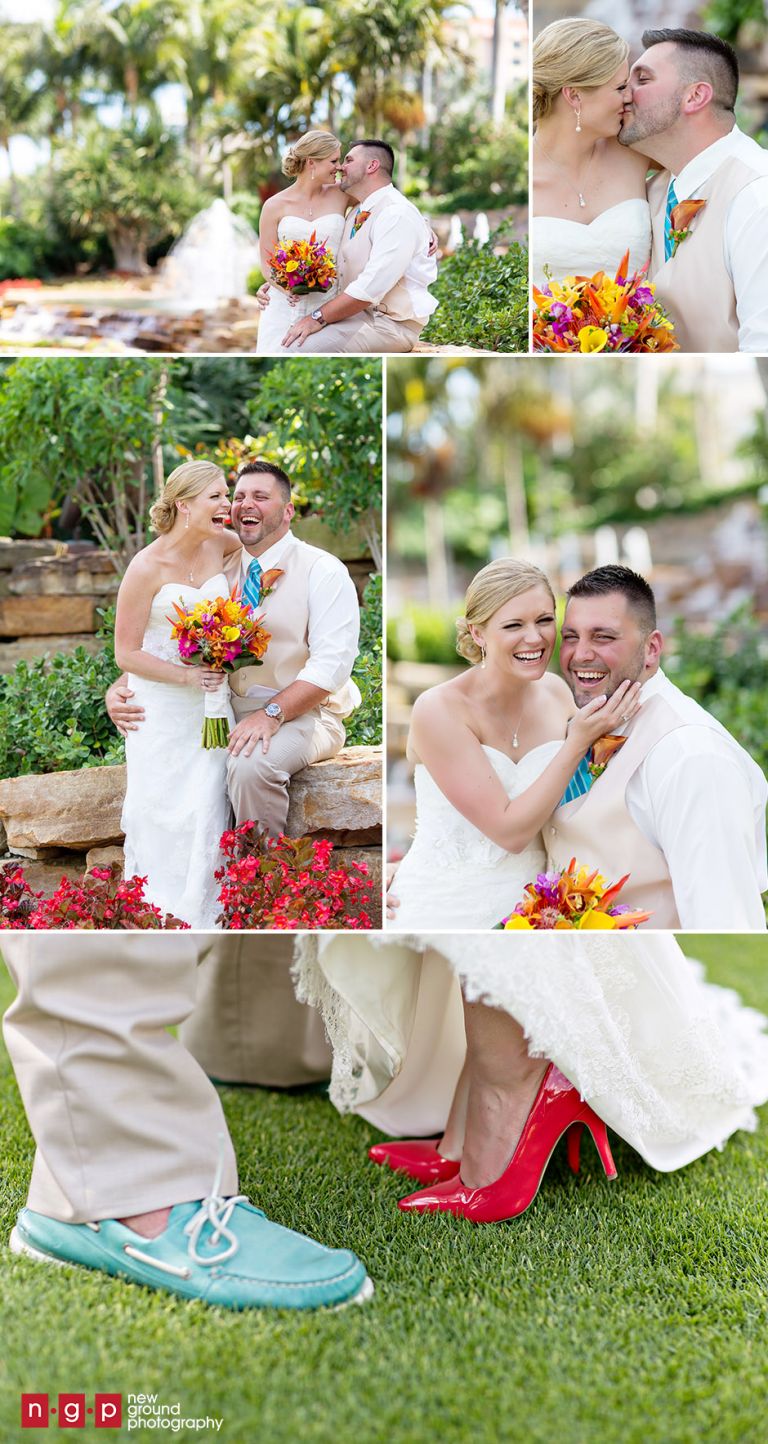 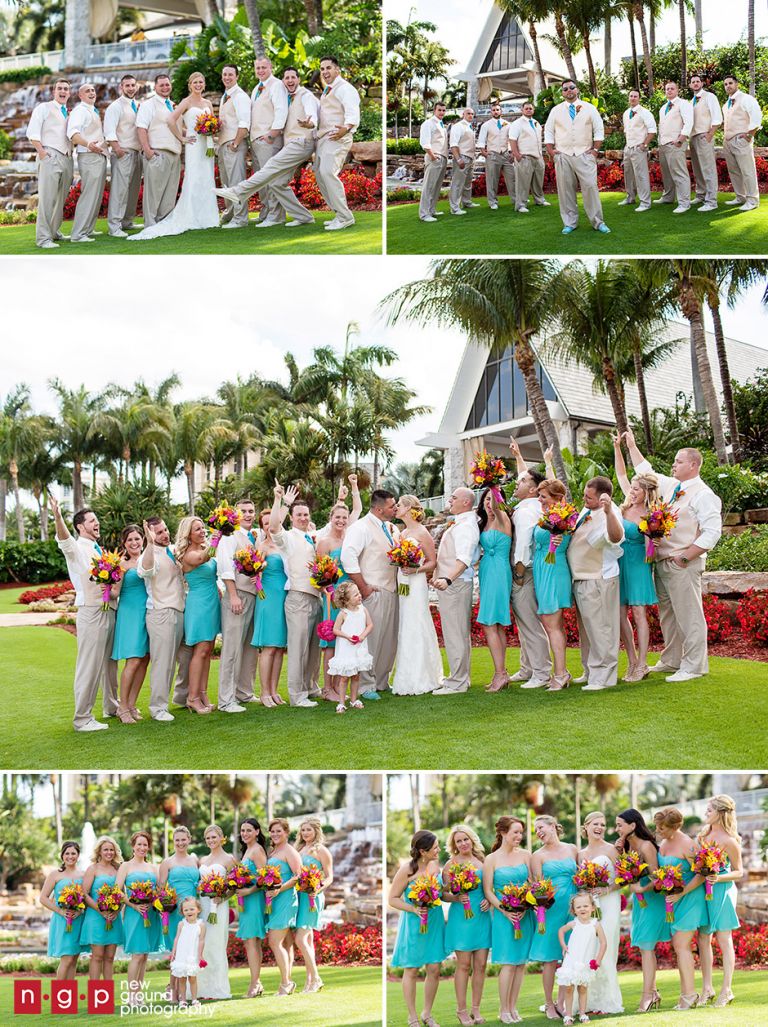 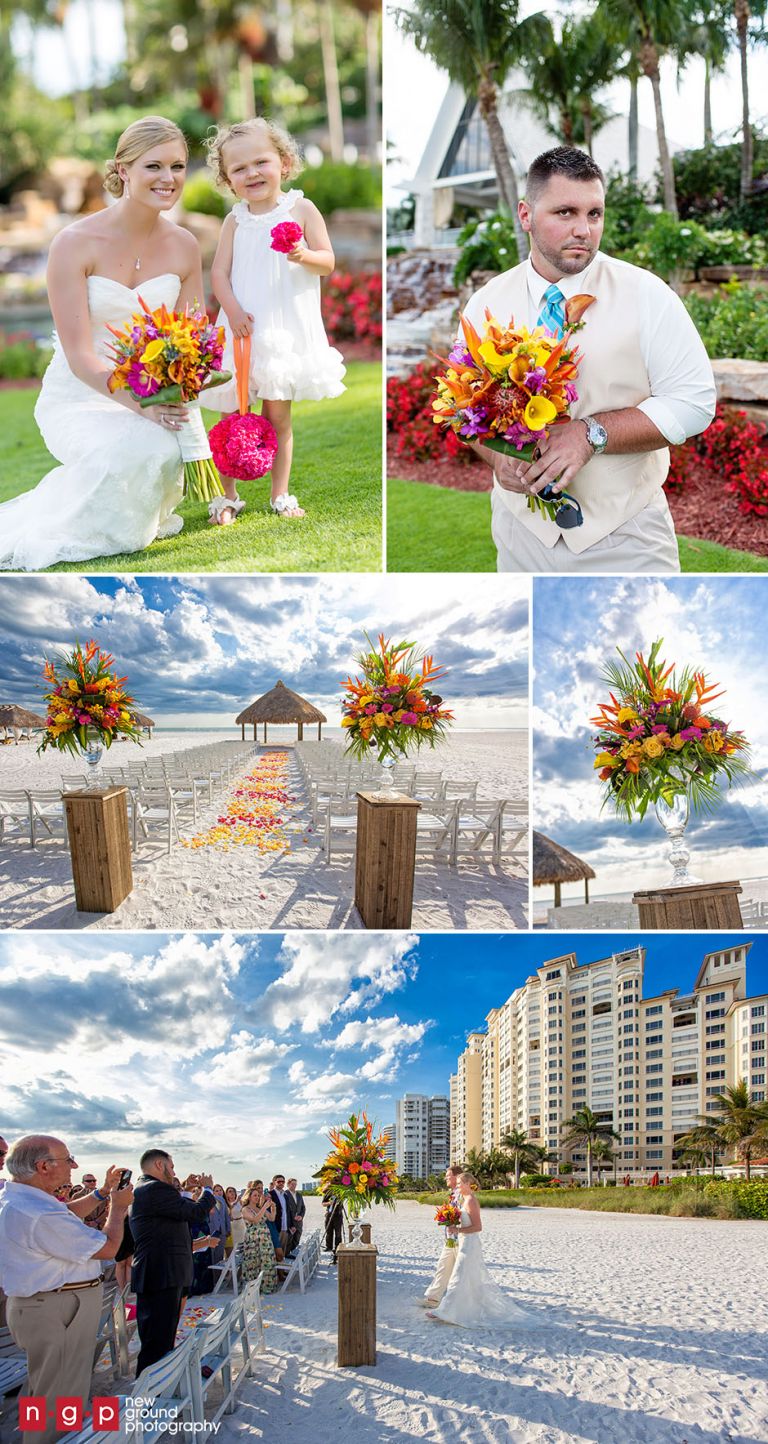 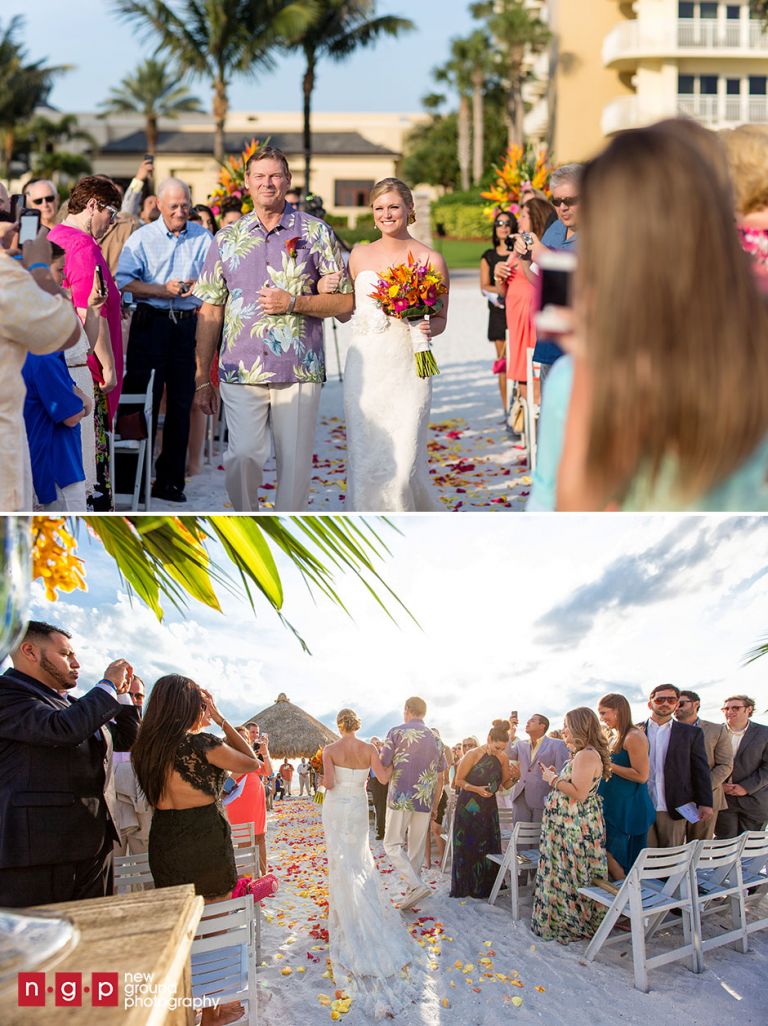 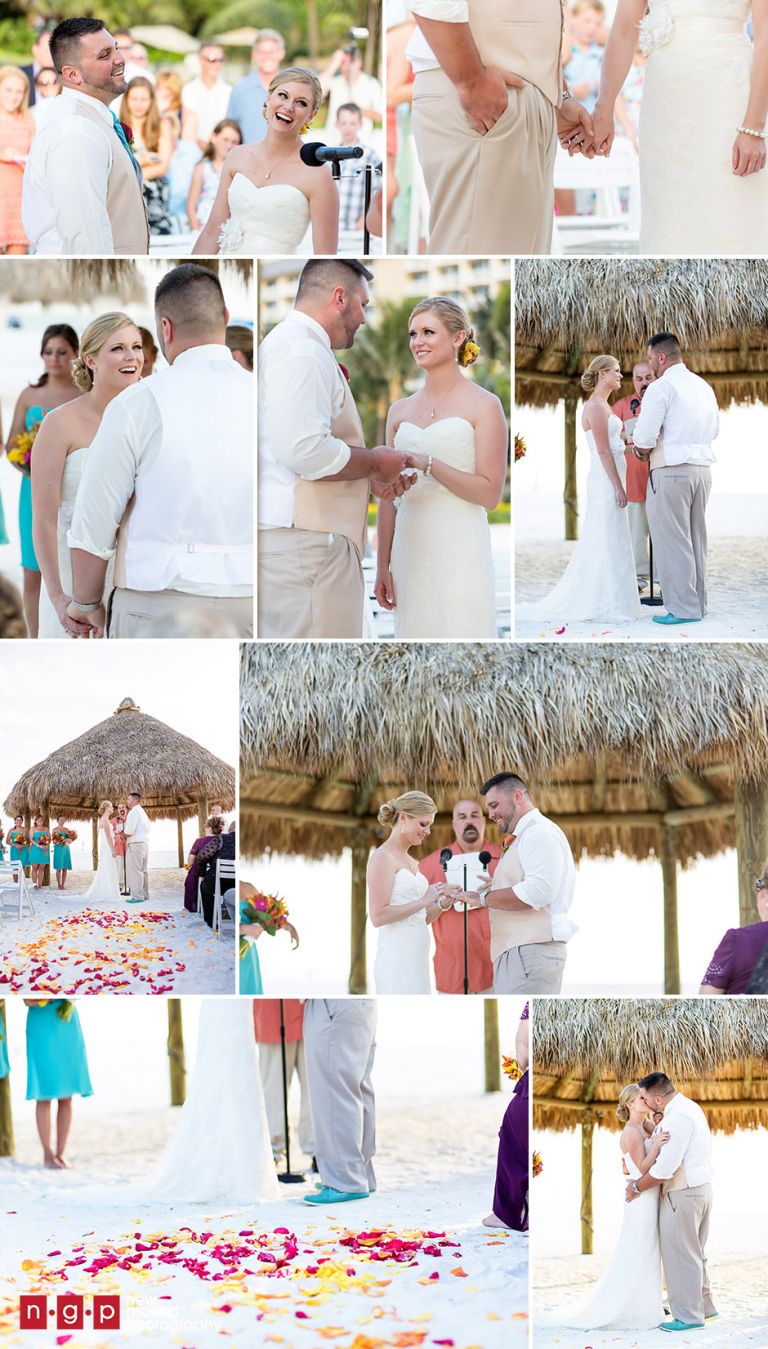 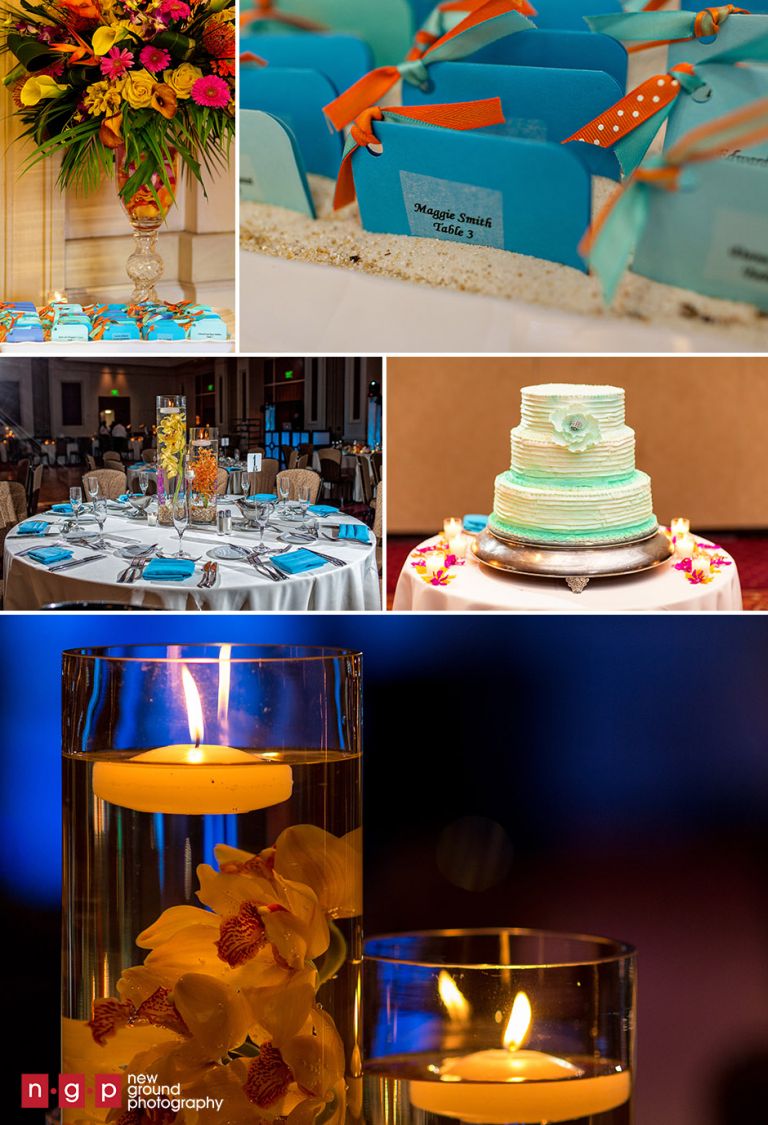 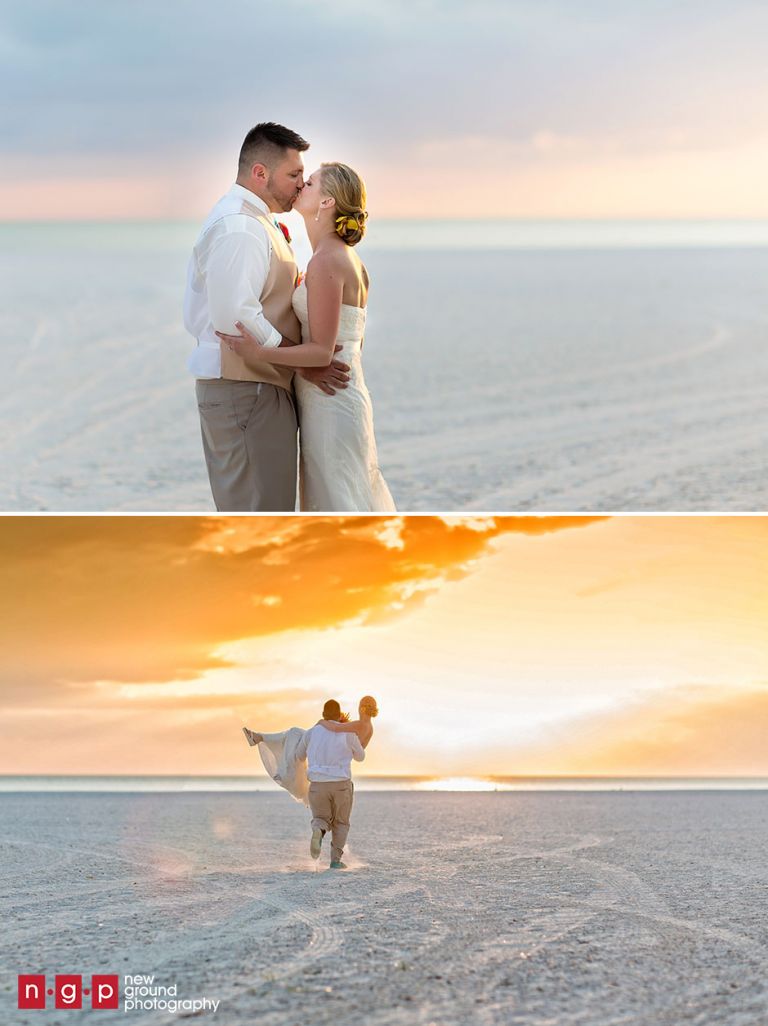 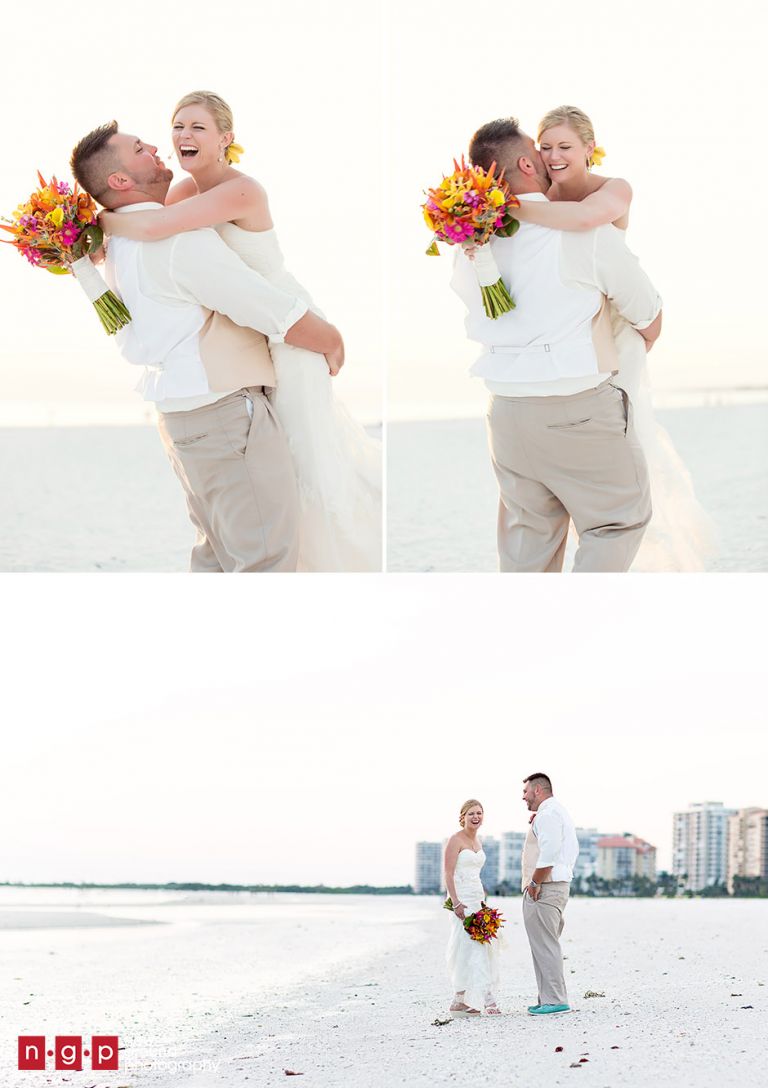 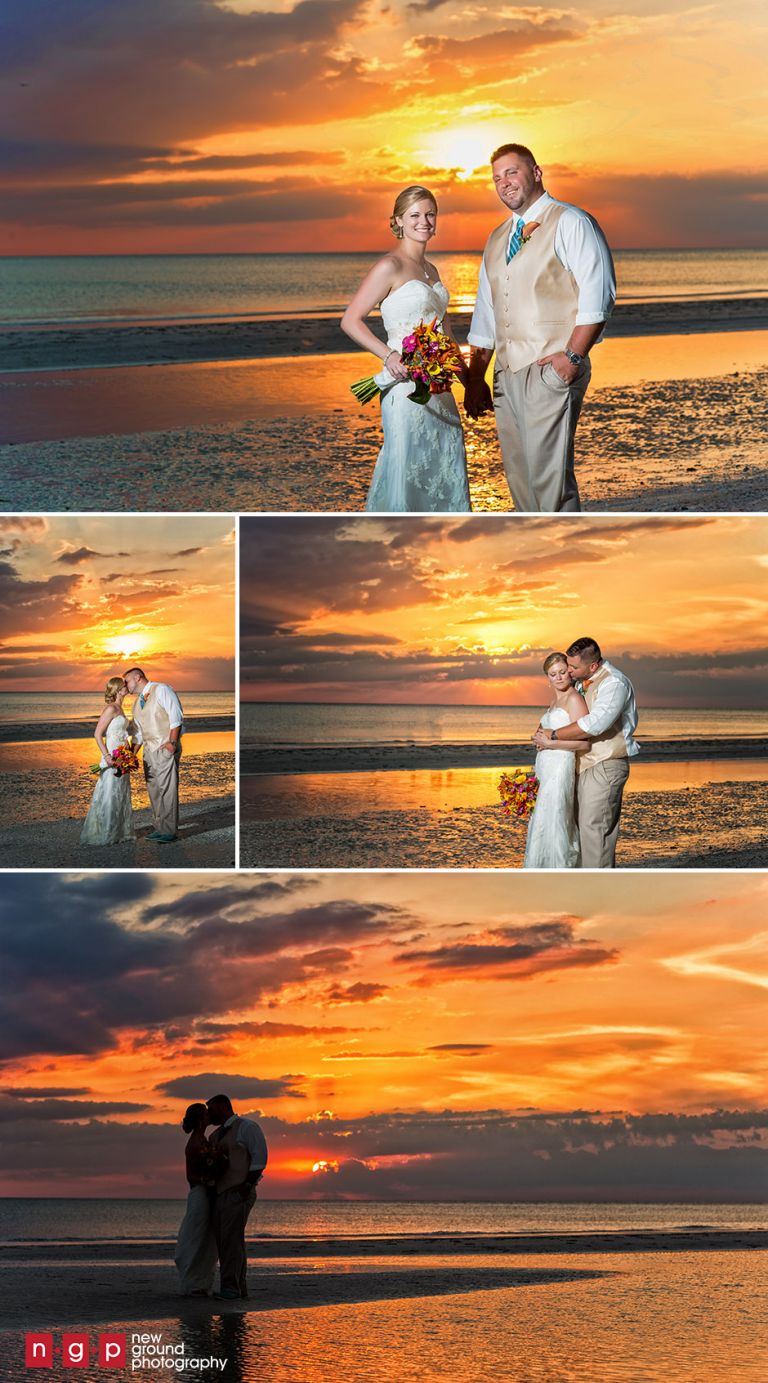 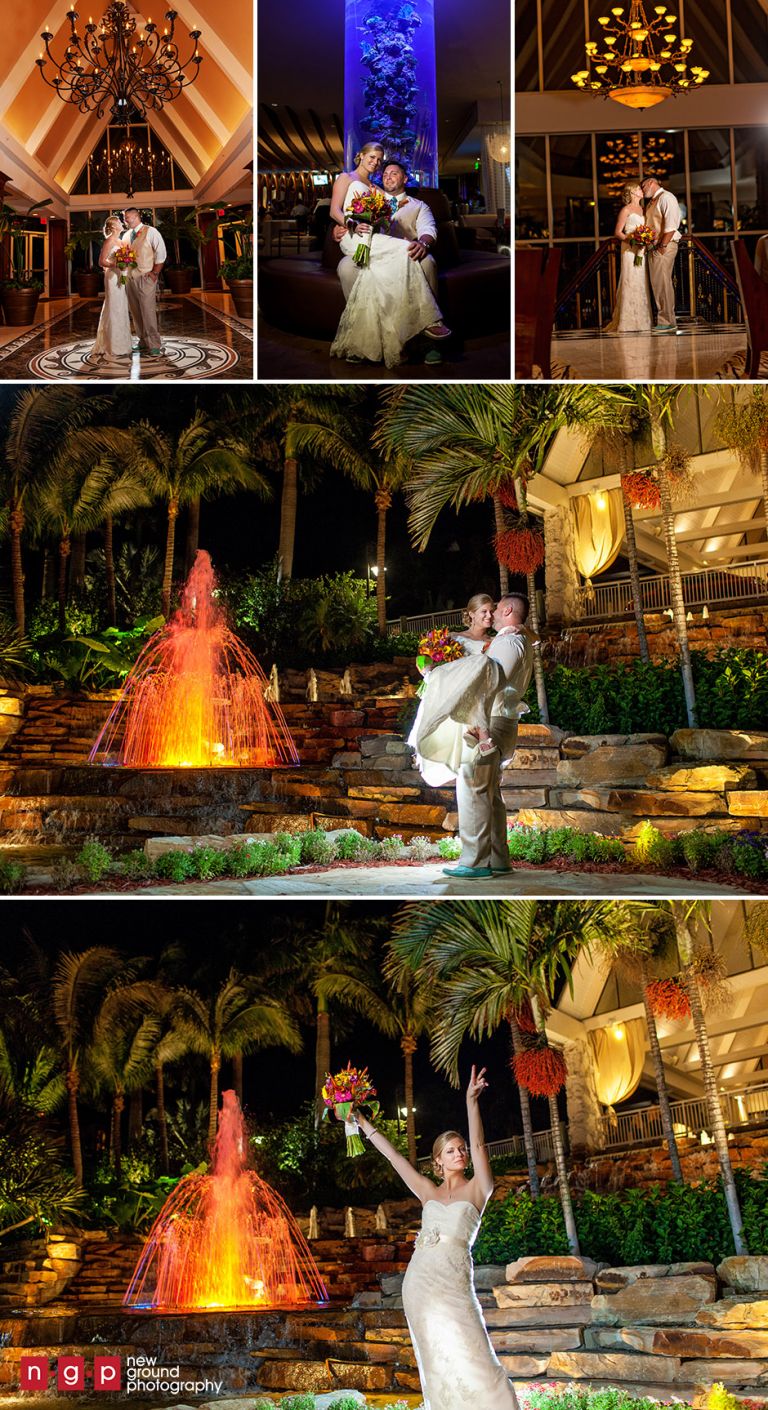 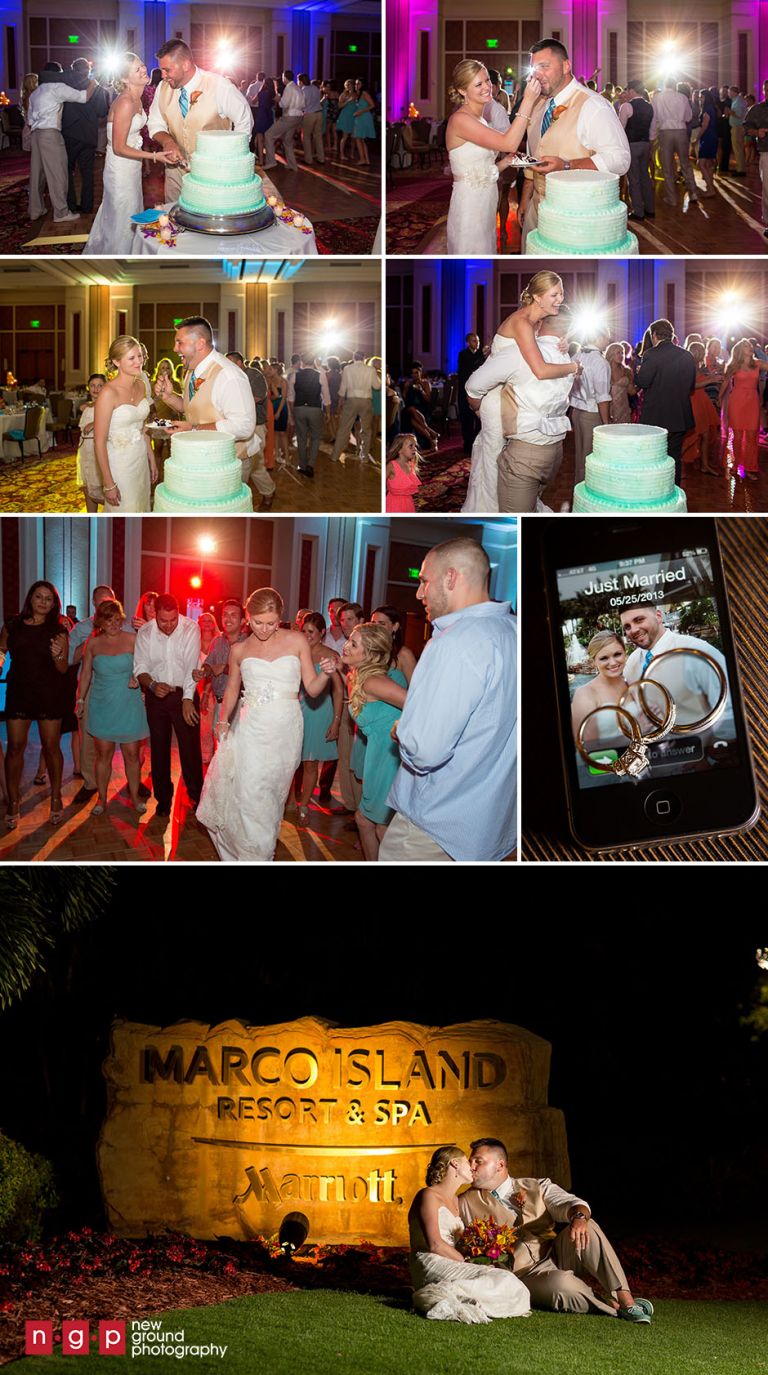