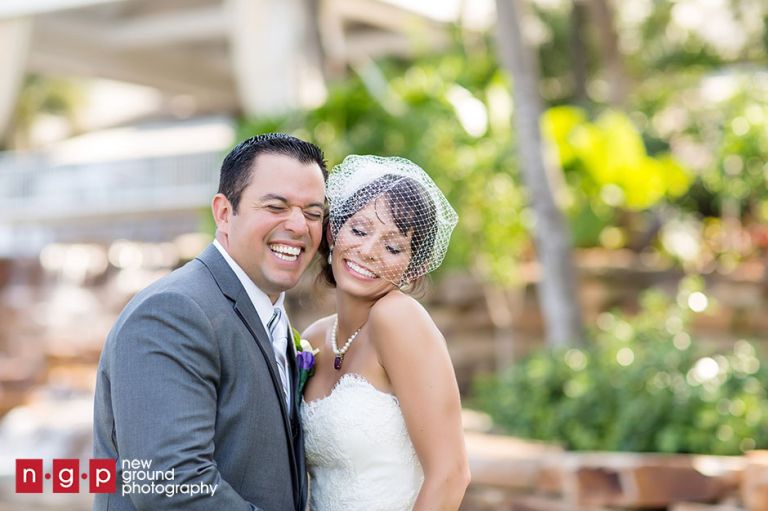 DyAnna is originally from Sierra Vista, Arizona.  Before she found the man of her dreams she lived all over the country from Fort Lewis, Washington to Saluda, South Carolina where she graduated from high school.  She then was accepted to the Naval Academy Prep School (NAPS) in Newport, Rhode Island and after a year she moved on to the United States Naval Academy (USNA) in Annapolis, Maryland.  She graduated with an Honors Oceanography degree and as a Surface Warfare Officer (Ship driver) and was stationed in San Diego, California on the USS COMSTOCK for two years .  In 2010 she went into the Meteorology and Oceanography field (METOC) where she currently is working.

Steve is originally from Orange, California.  Before this California boy found the love of his life he spent the majority of his young life in California ( with the exception of a few months in Boston, Massachusetts).  Steve graduated from Estancia High School attended Orange Coast College.  He quickly realized that there was more to the world and wanted to experience it in the Navy!  In 2000 he enlisted in the Navy, went to Nuclear Engineering School, and was assigned to the mighty USS ENTERPRISE in Norfolk, Virginia.  Shortly after reporting to the ship he was accepted to the Naval Academy Prep School (NAPS) in Newport, Rhode Island and after a year he moved on the United States Naval Academy (USNA) in Annapolis, Maryland.  He graduated with a Chemistry degree with an acceptance to University California San Diego Medical School.

After reading the above biographies you may have noticed that DyAnna and Steve both attended the Naval Academy Prep School in Newport, Rhode Island…and that is where their friendship blossomed into a loving relationship that has lasted 9 years!!! Yes, thats right, when DyAnna and Steve, or affectionally known to each other as Crazy (DyAnna) and Stinky (Steve), tied the knot a few months shy of their 10 year anniversary. Their relationship is a miracle… it has lasted through many hardships where other young relationships crumble.  At USNA there is a saying, “the 2% club”, it is a “club” for couples who start their relationship as a Plebe or freshmen and only 2% of those couples will last through graduation four years later.  The amazing part is that Crazy and Stinky started their relationship a year BEFORE the Academy in Newport at NAPS.  Since graduation, they have bought a Condo, adopted a cat (Zeke, aka Buddy), made it through a 7 month separation when DyAnna went on deployment, and adopted another cat (Hidee, aka Beebe). So now you are saying WOW thats pretty good, but thats not the miracle.  The miracle is that medical school has a “2% club” also.  So in June of 2013 they became 2% of 2%. Congratulations guys!!! 🙂 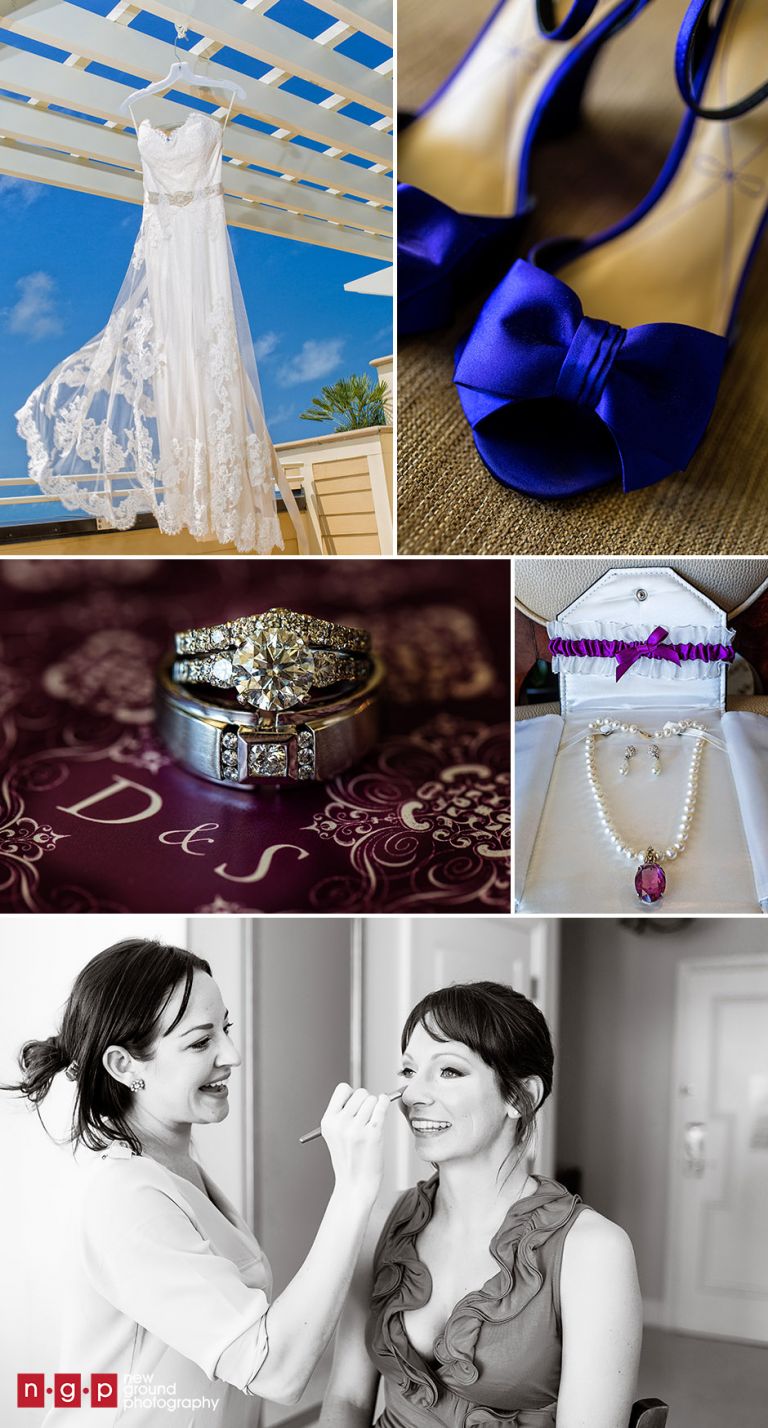 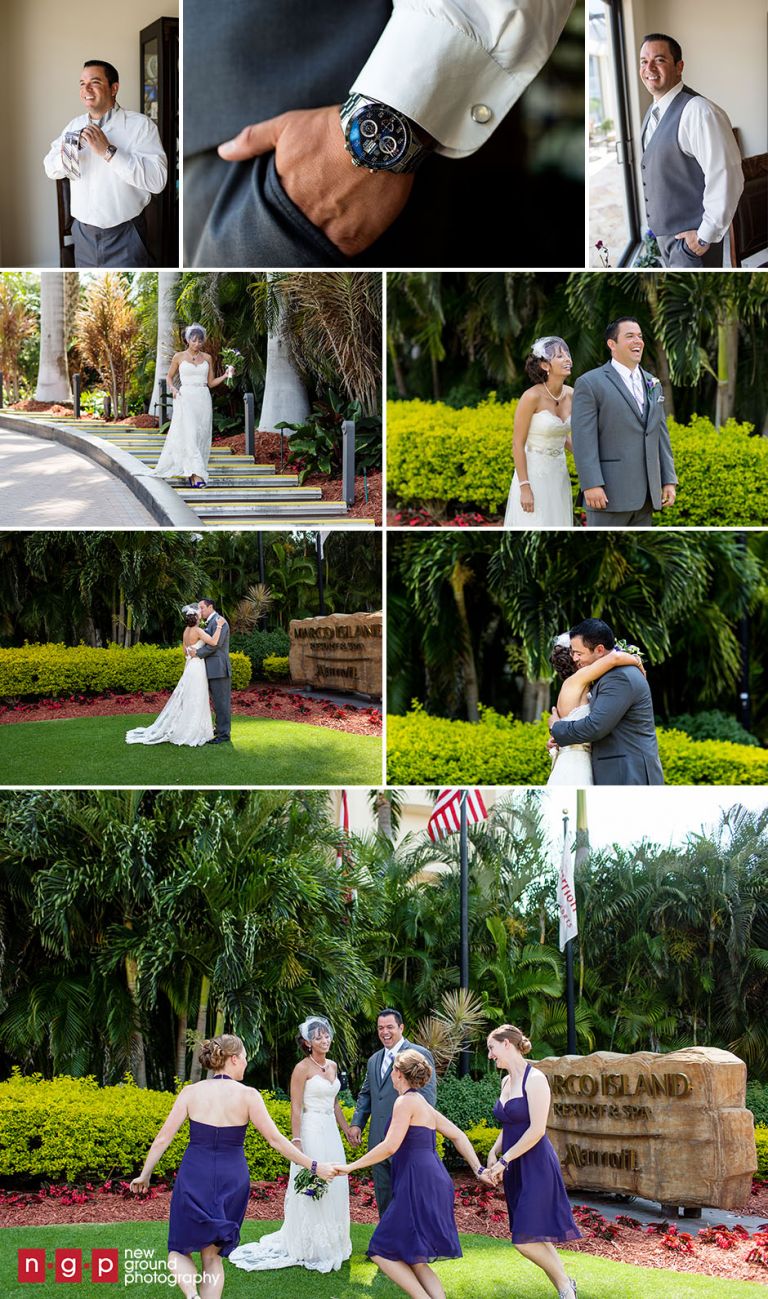 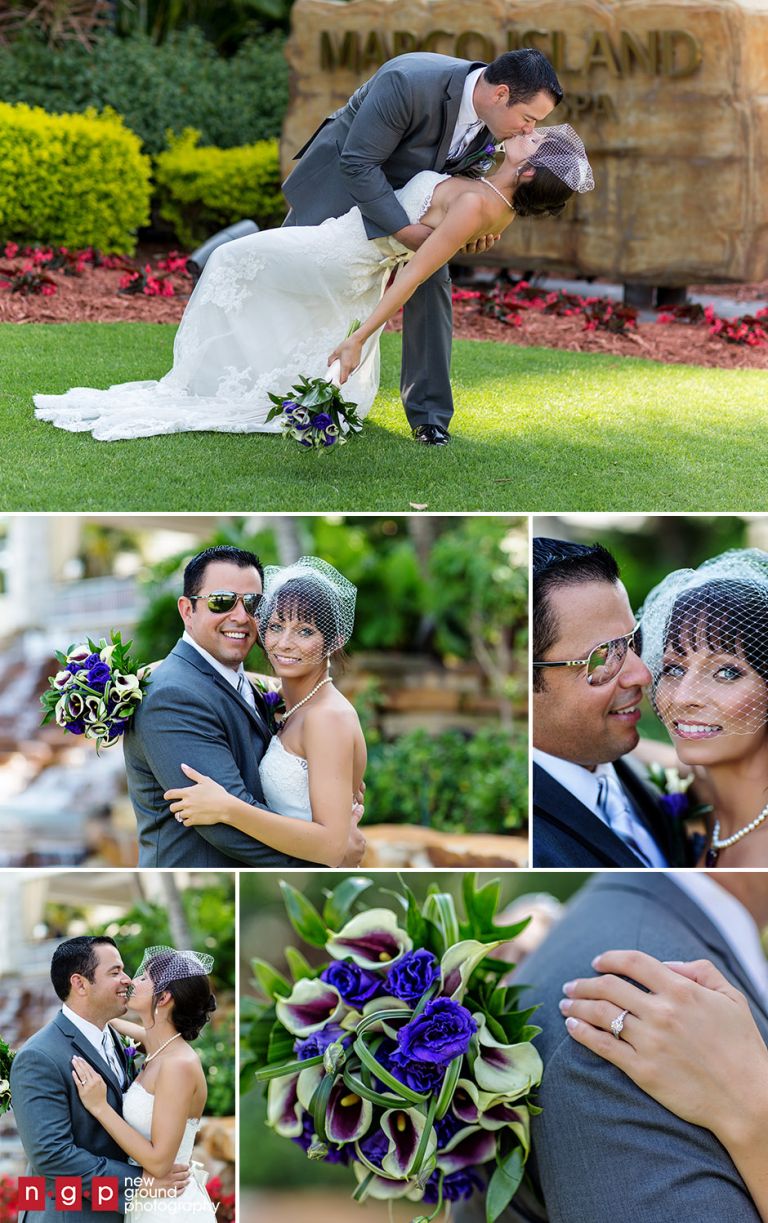 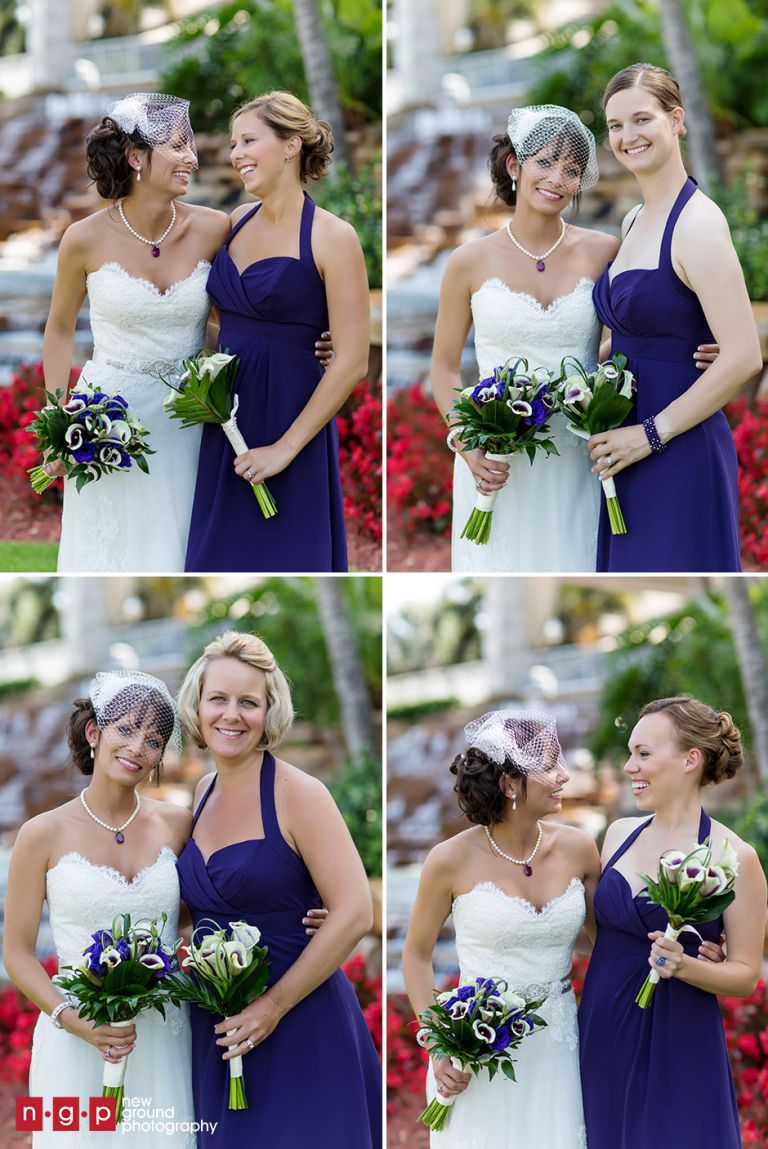 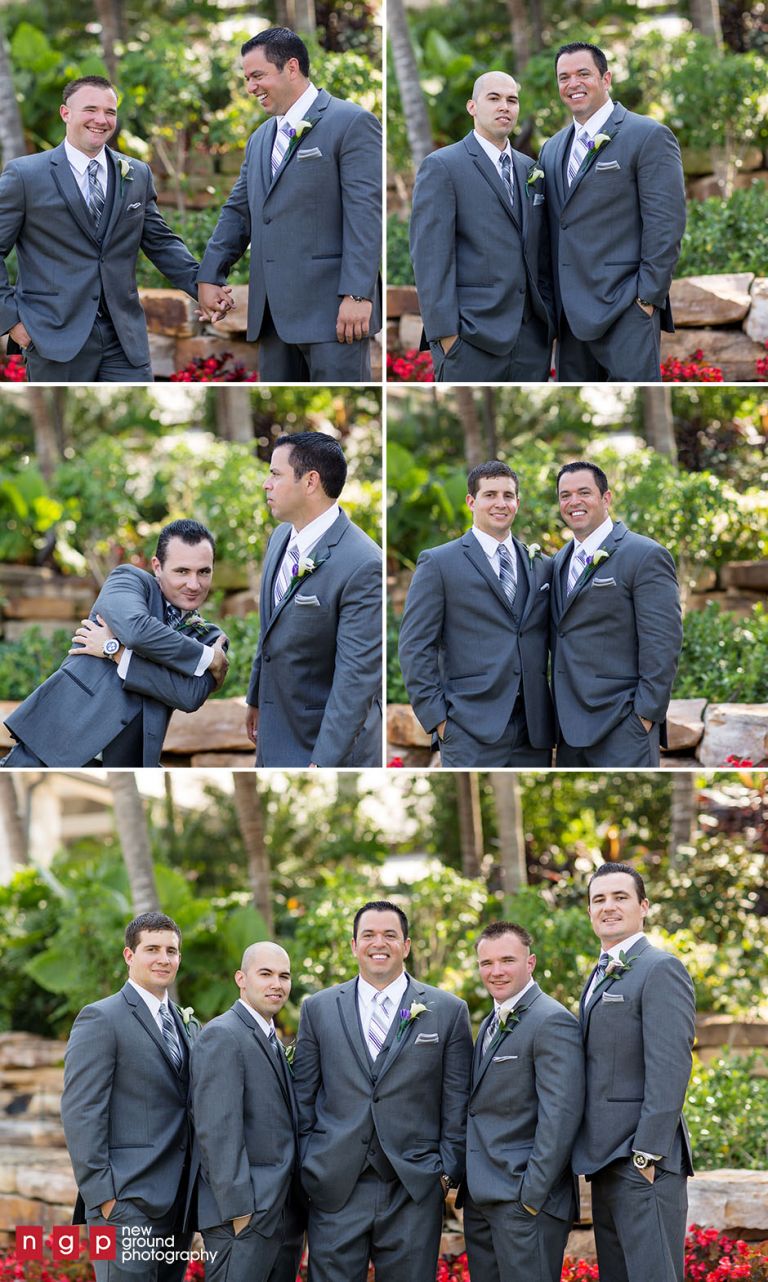 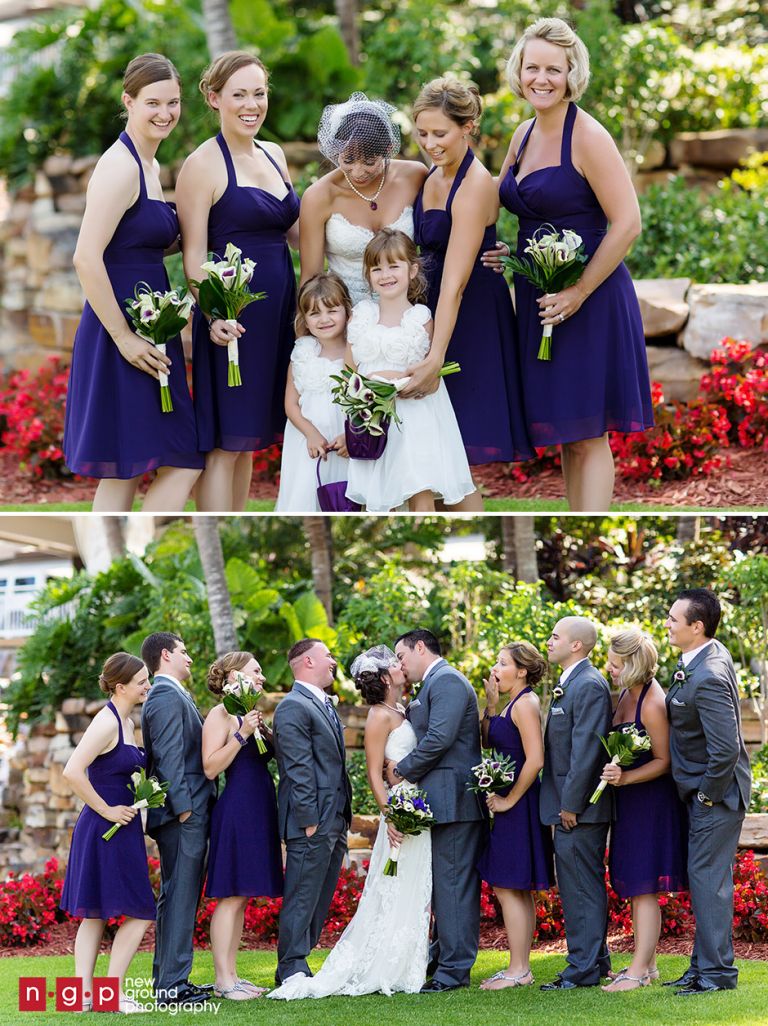 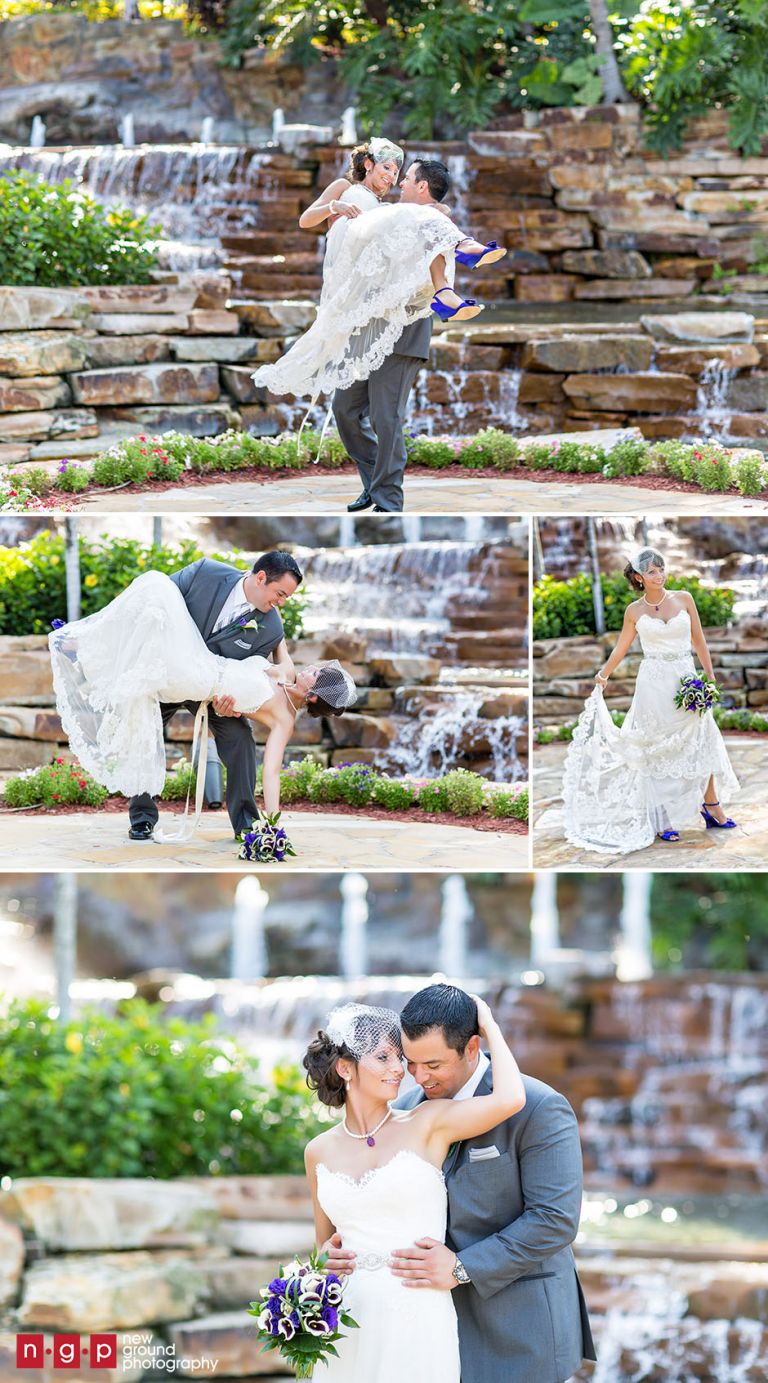 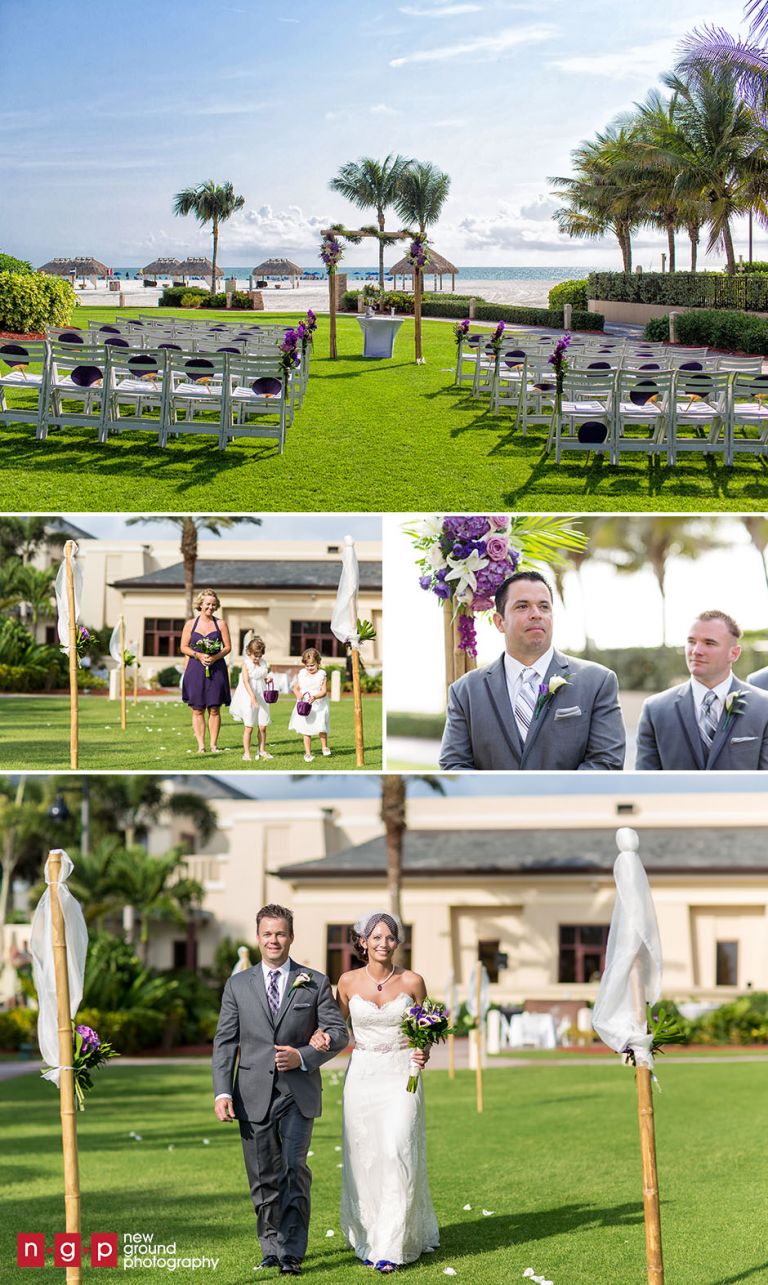 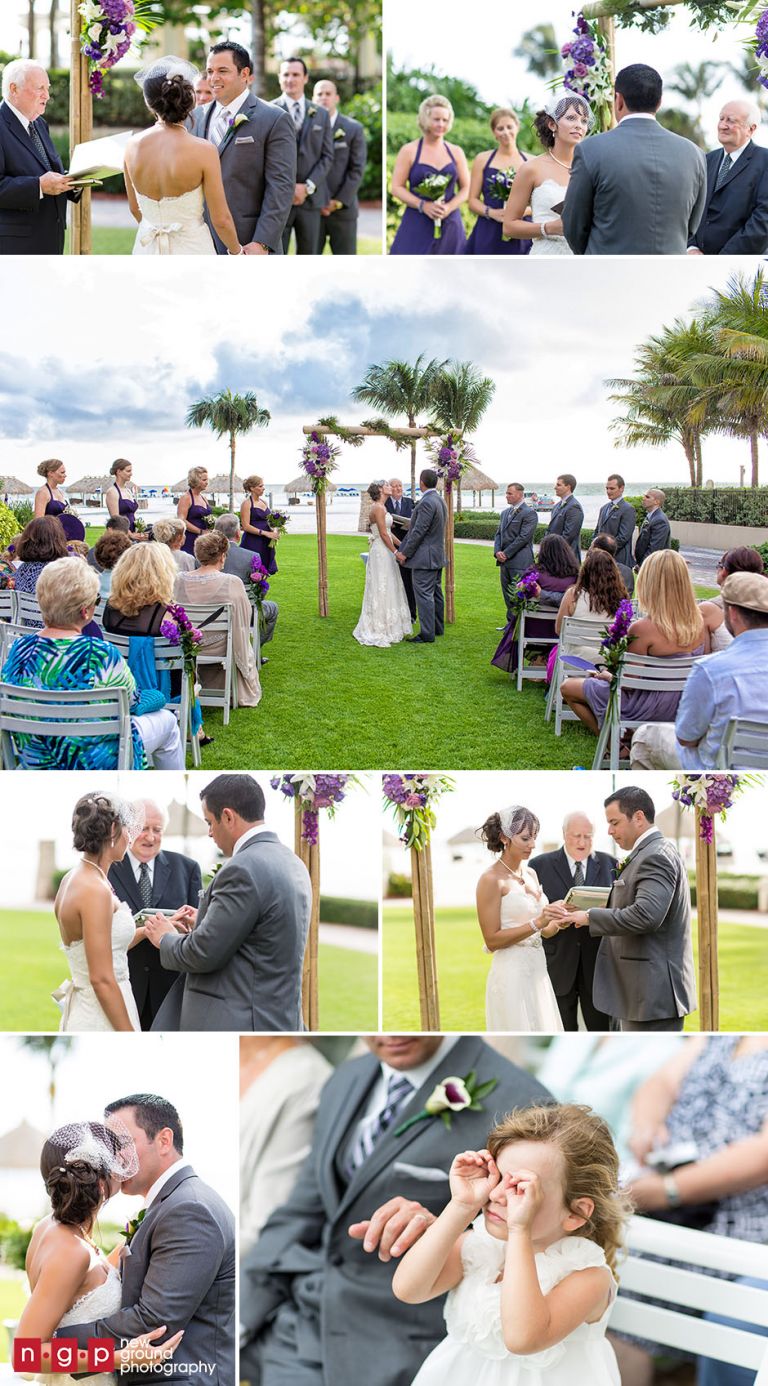 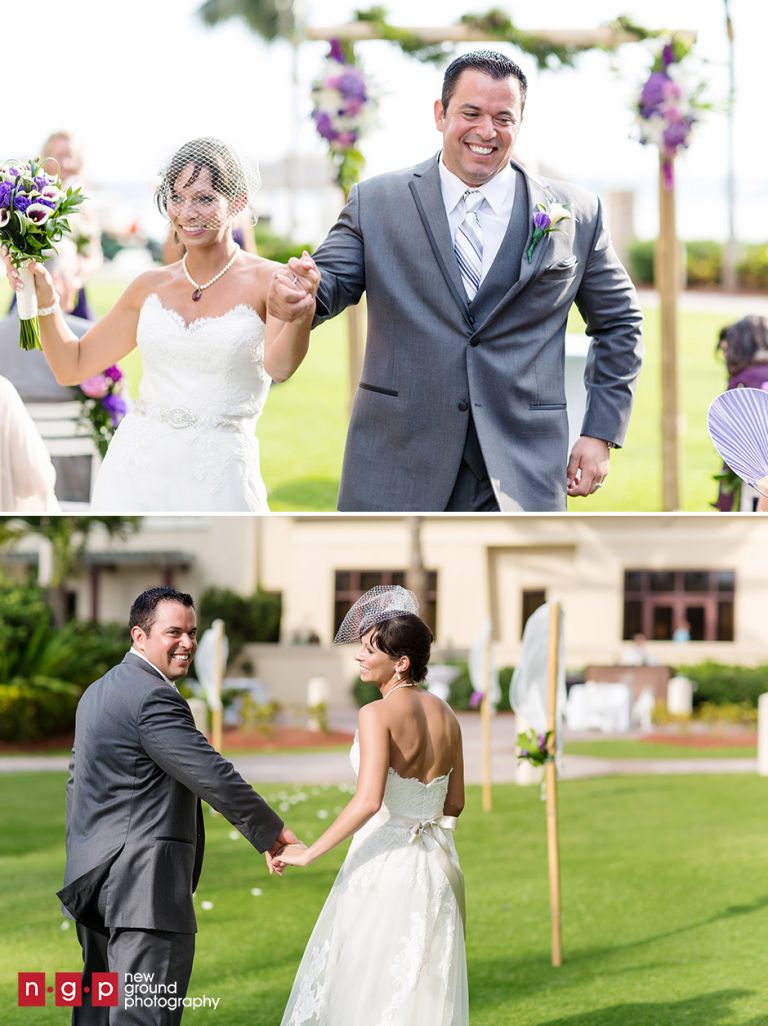 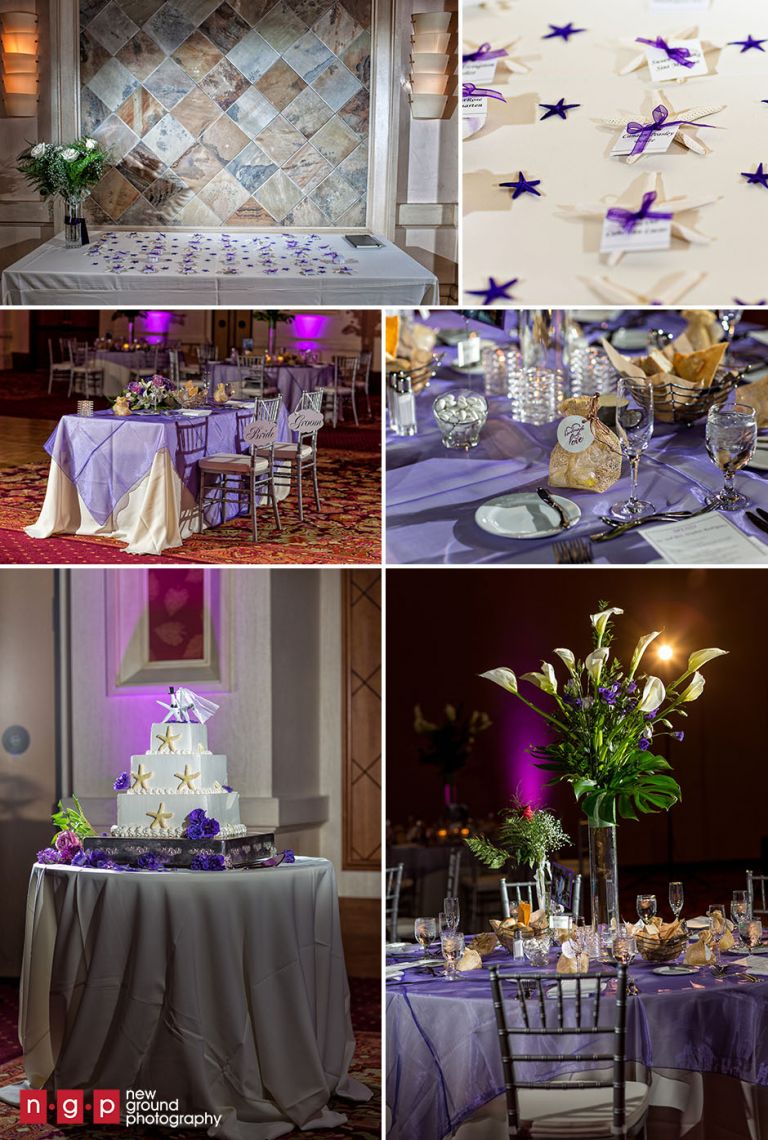 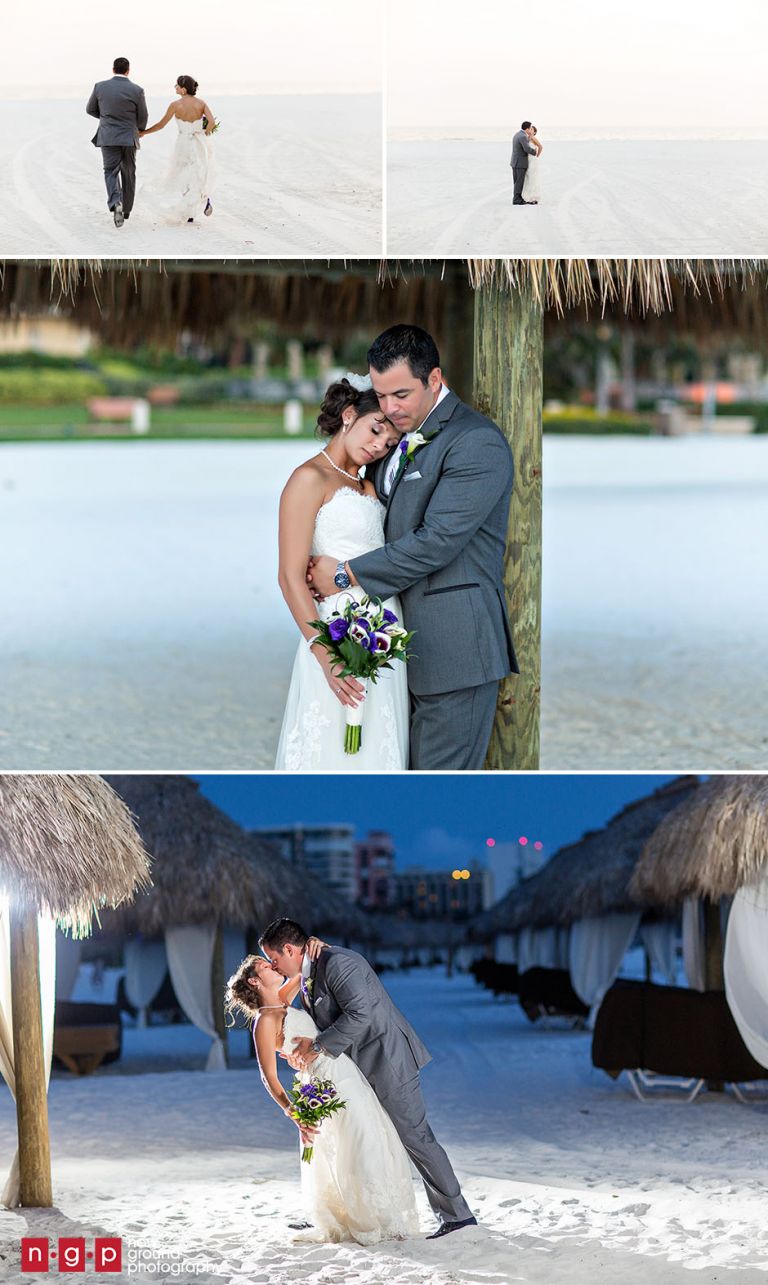 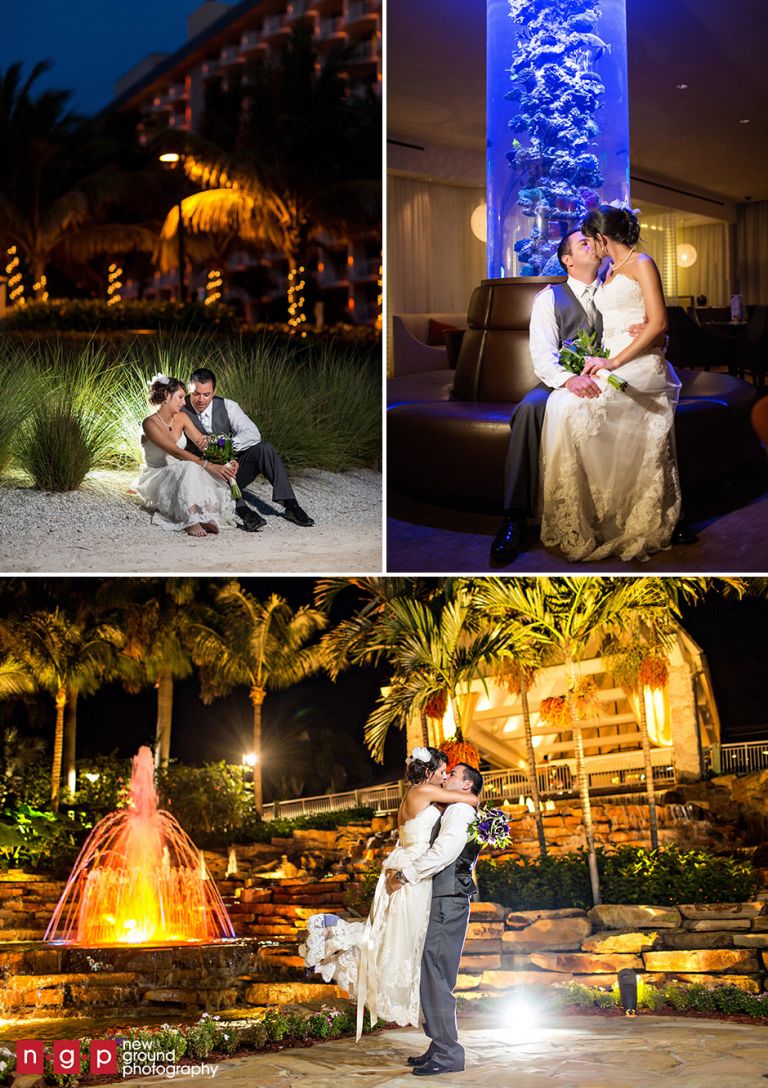