Megan and Jason’s story actually began 12 years ago. They met in 2006 through mutual acquaintances and instantly became good friends…but nothing more!  After several years of friendship and Megan’s undisclosed secret crush on Jason, they finally decided to go on a date.  They both knew at the very least, if the date didn’t work out, they would always remain friends.  However the date exceeded expectations and there were many more to follow.  After several years of dating and a lot of convincing, Jason was finally ready to take the next step.  He surprised Megan during their trip to Chattanooga to visit his father for Father’s Day!  They had hiked sunset rock together and were sitting on the cliffs, looking out over the city, when Jason got down on one knee and asked Megan to marry him.  After a year and half engagement, they were married on the beach at the JW Marriott, Marco Island on October 26th.  After hurricane Irma hit the island in September, it was questionable whether the wedding would take place as anticipated.  However after much cleanup the wedding went on as planned.  Everything that day was perfect, from the beautiful ceremony on the beach, to the weather, the flowers, great photographers, DJ and their wonderful guest.  That day Megan and Jason each married their best friend and are looking forward to spending the rest of their lives together. 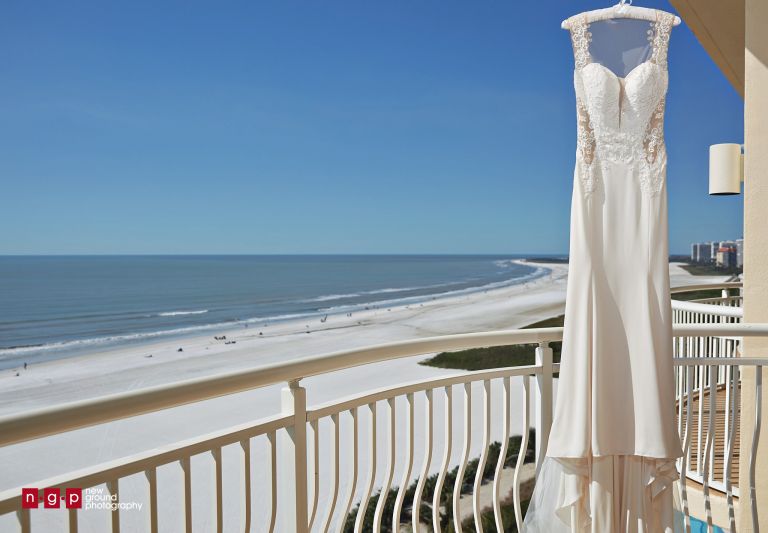 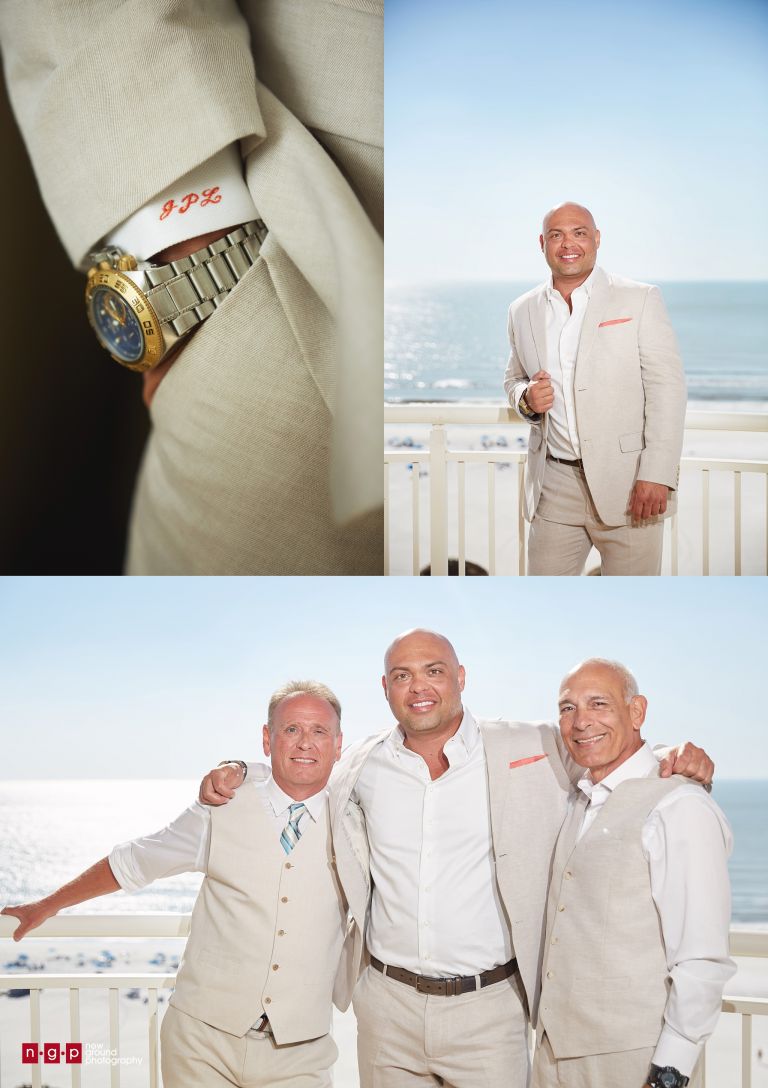 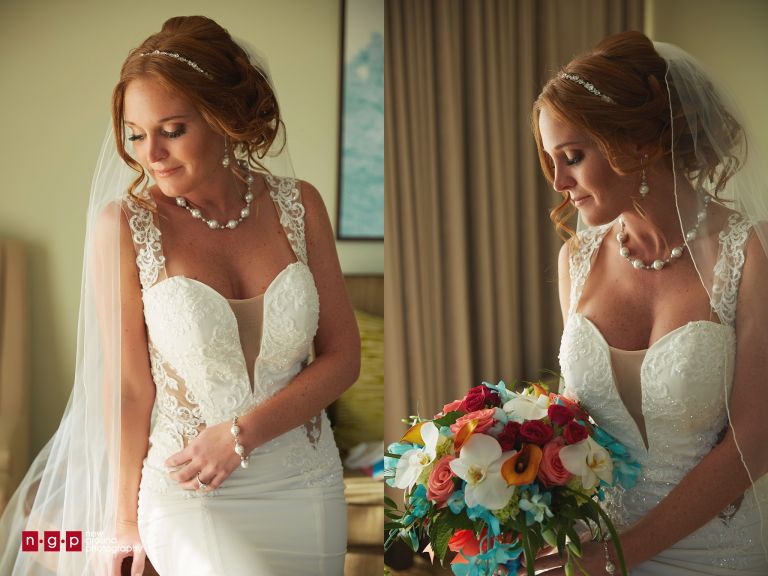 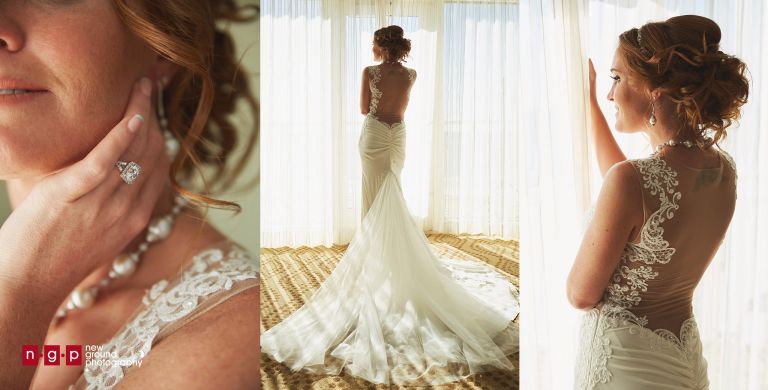 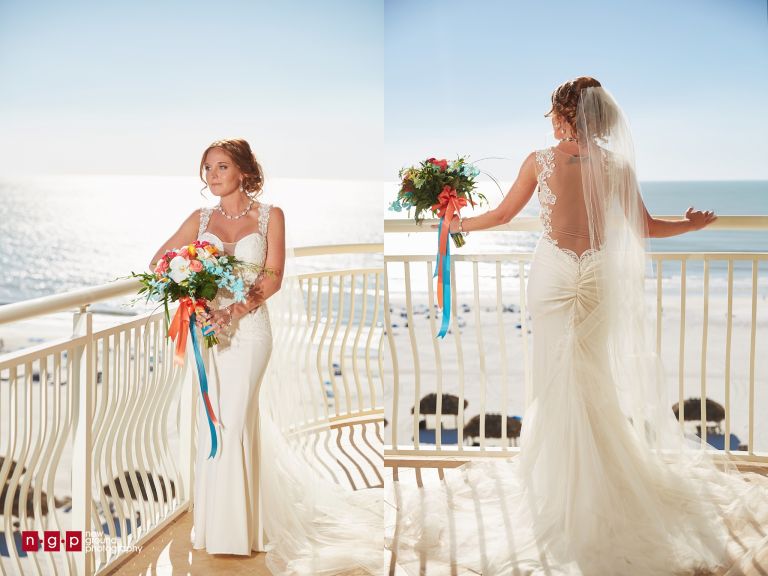 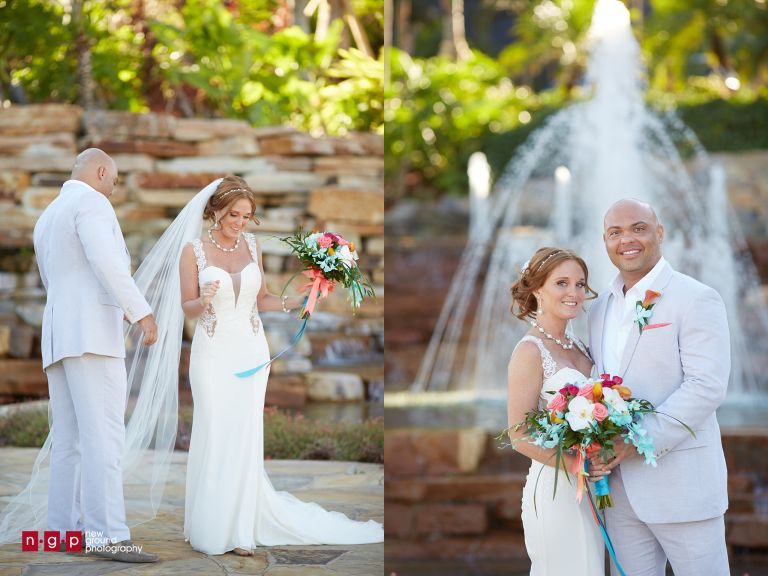 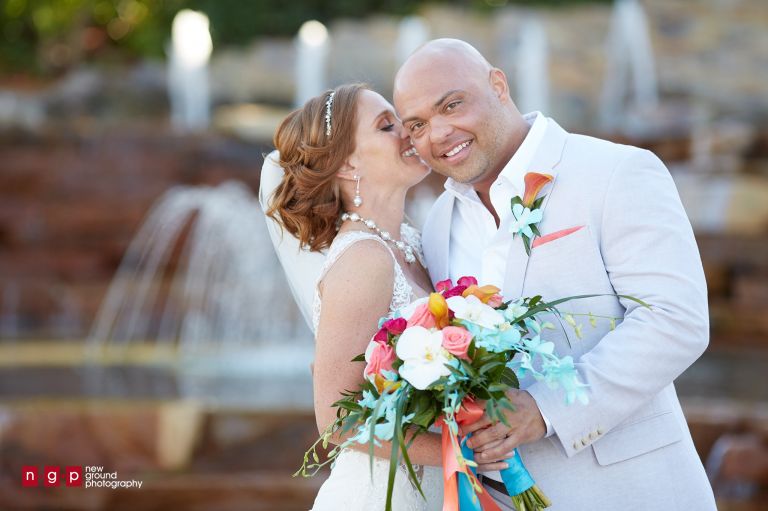 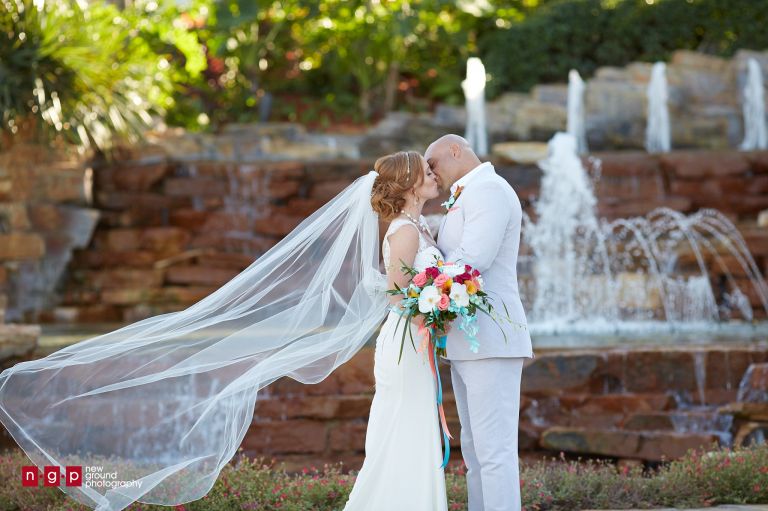 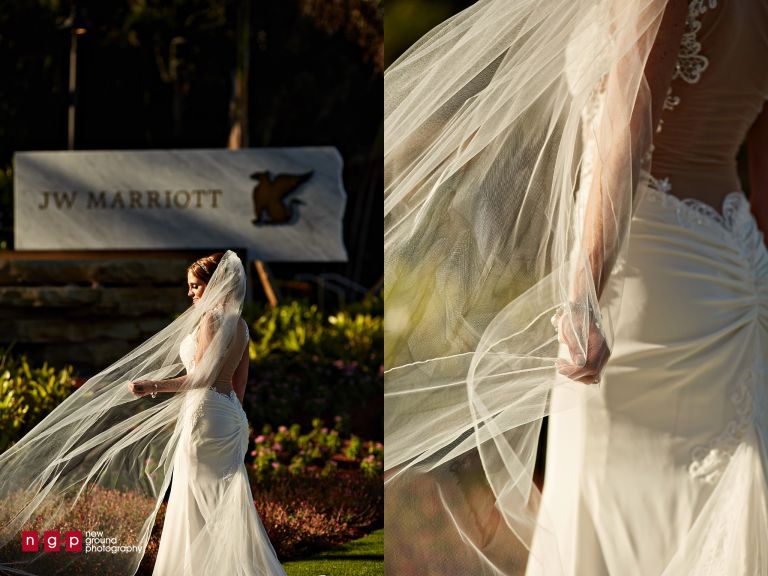 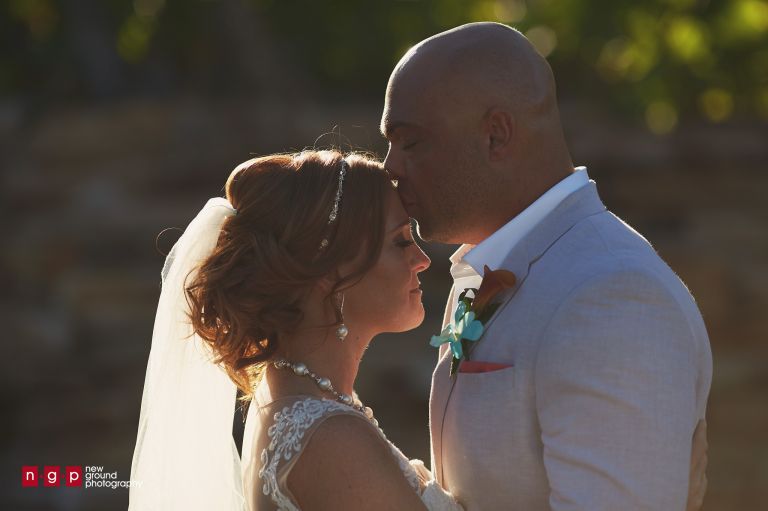 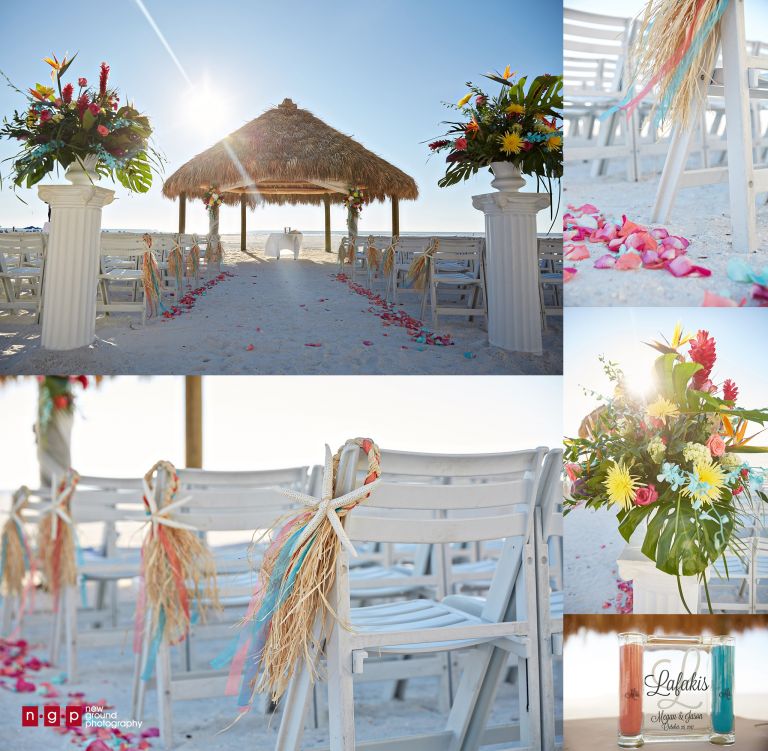 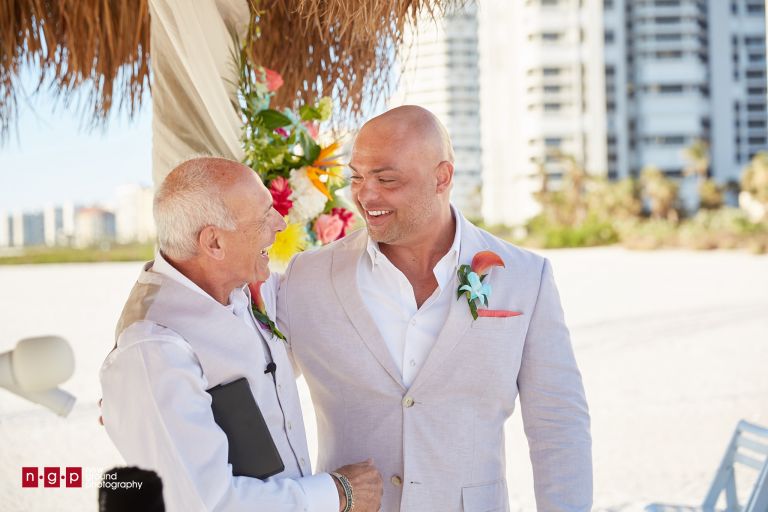 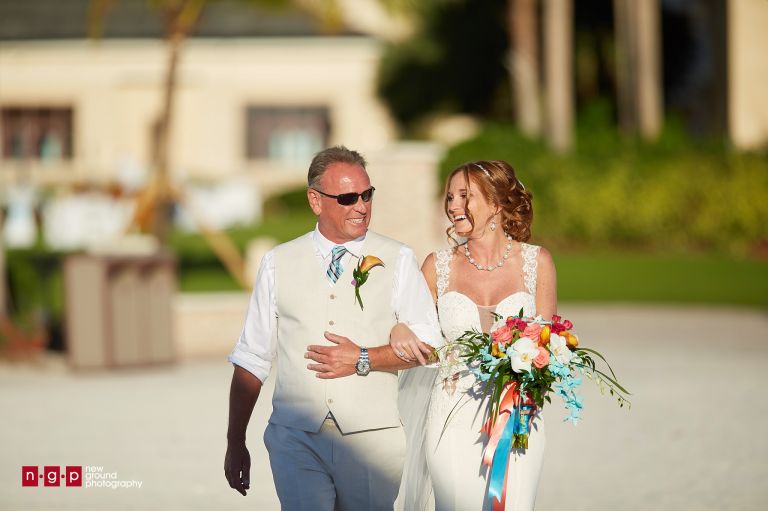 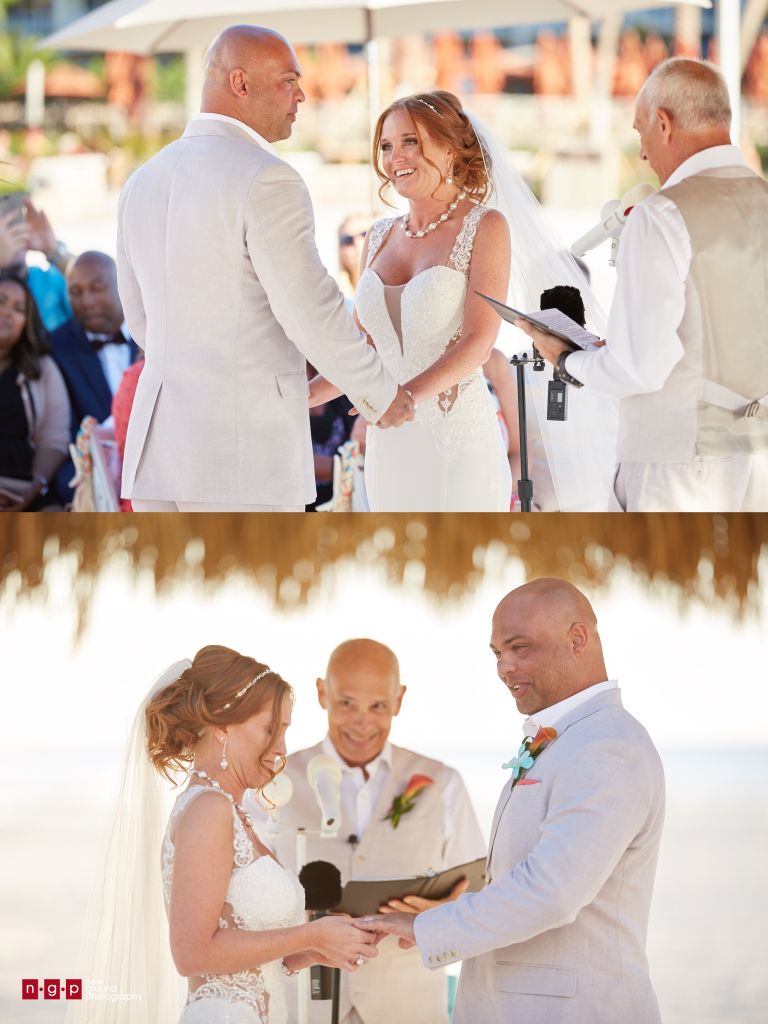 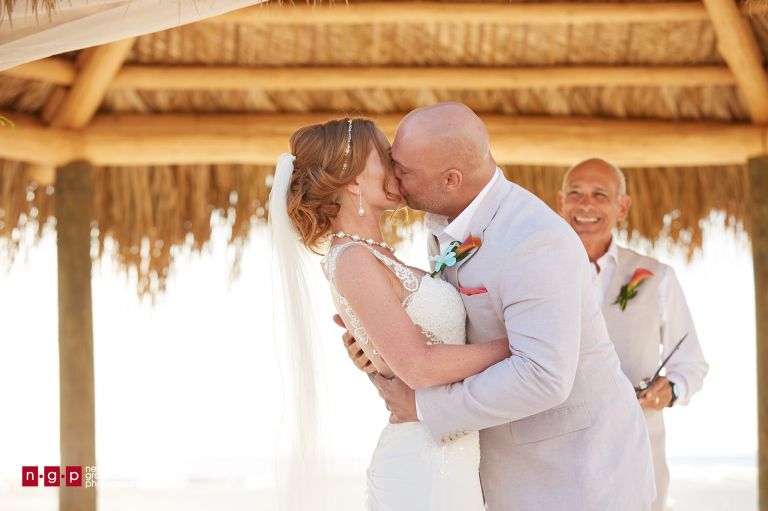 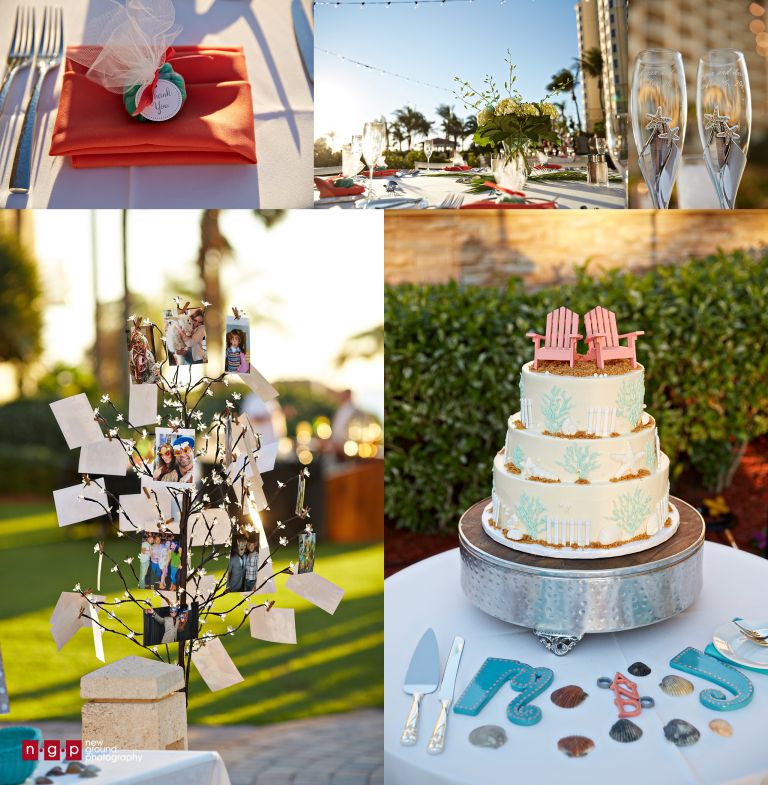 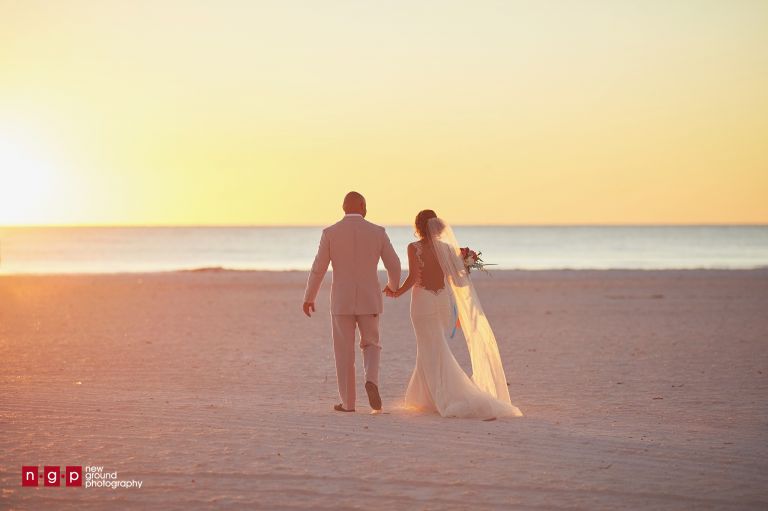 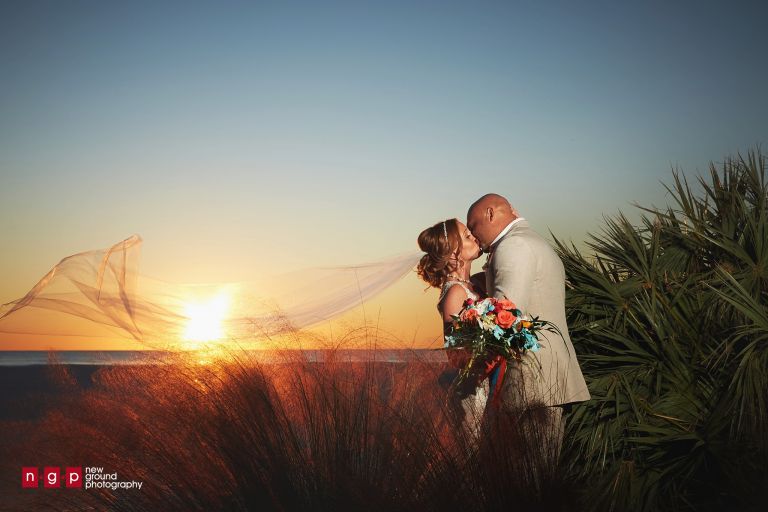 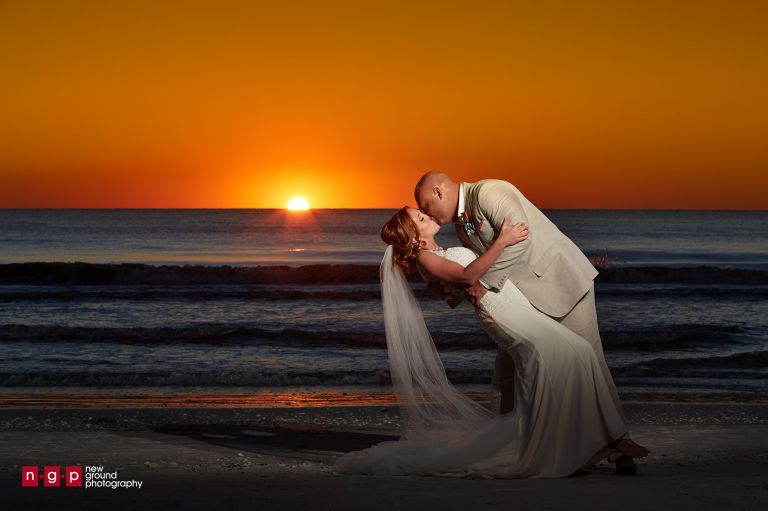 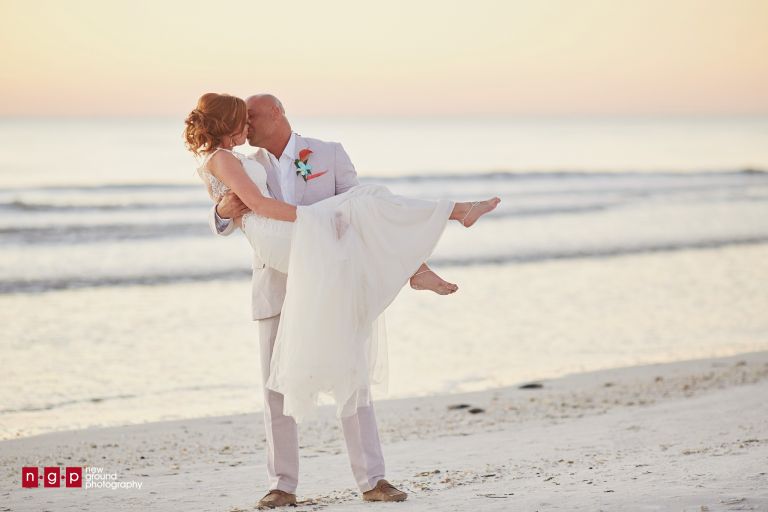 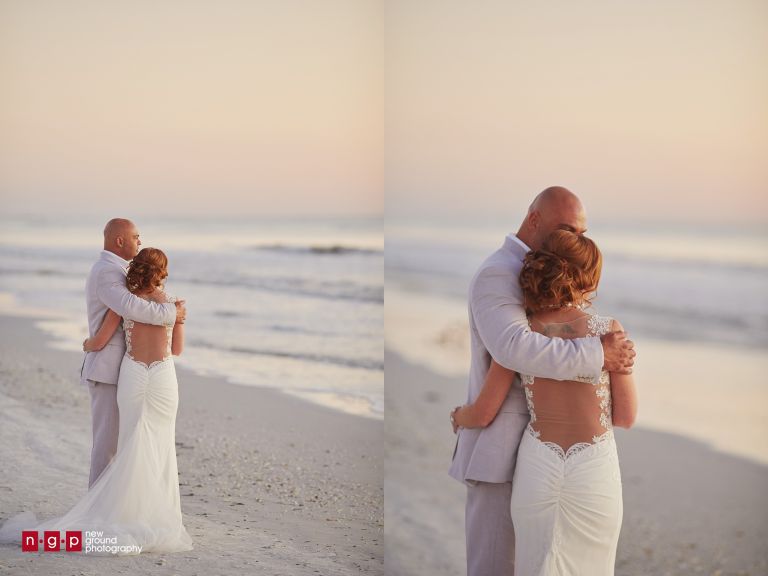 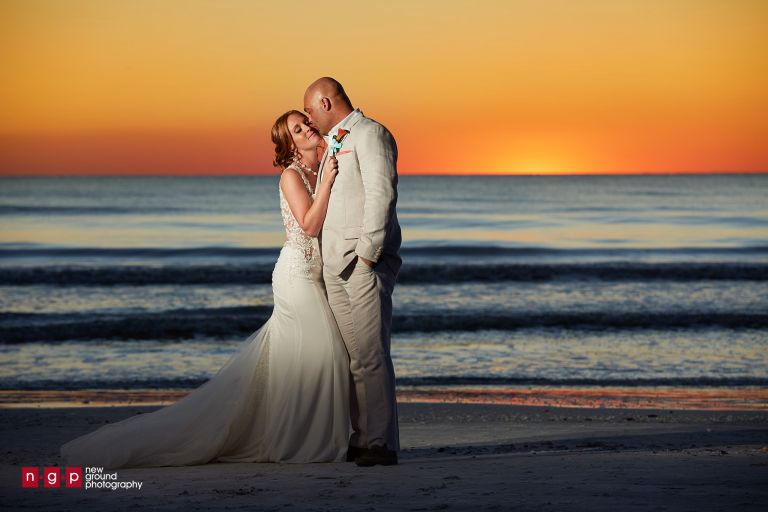 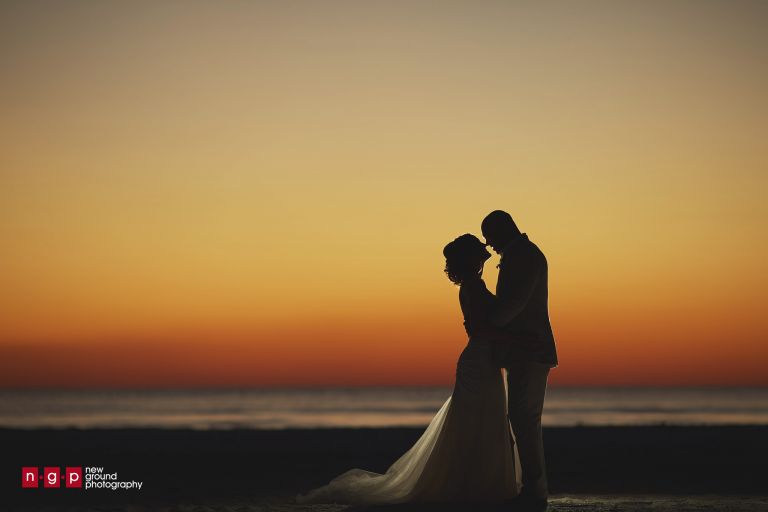 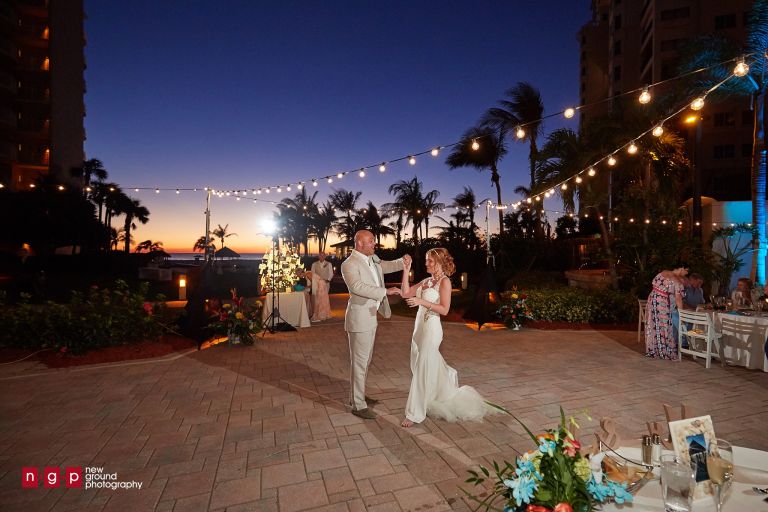 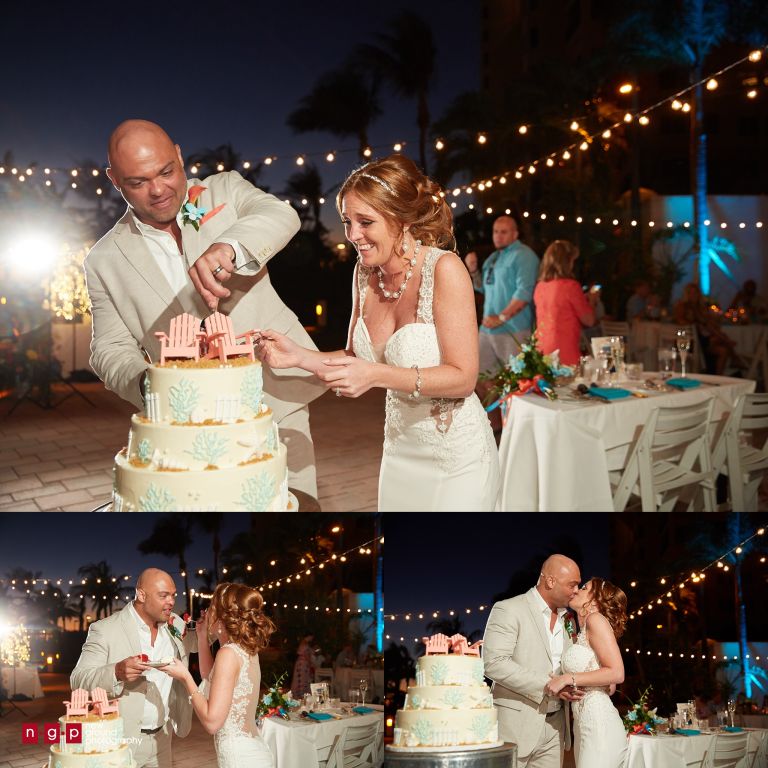 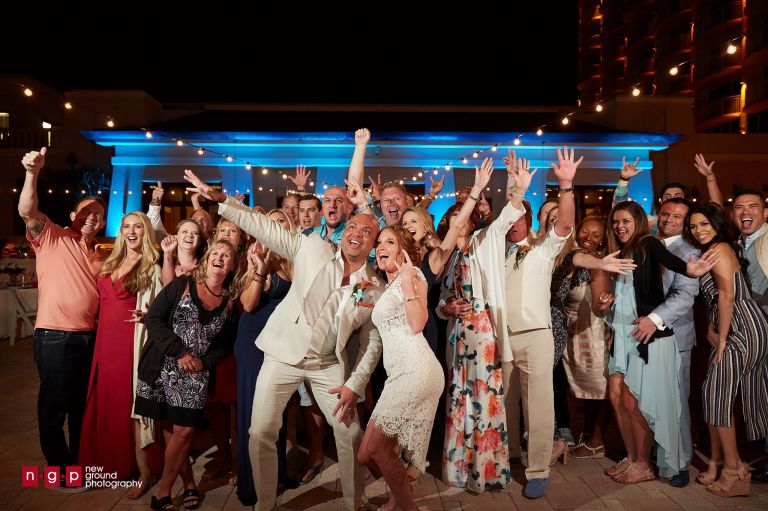 Make Up & Hair:  The Salon at the JW Marriott