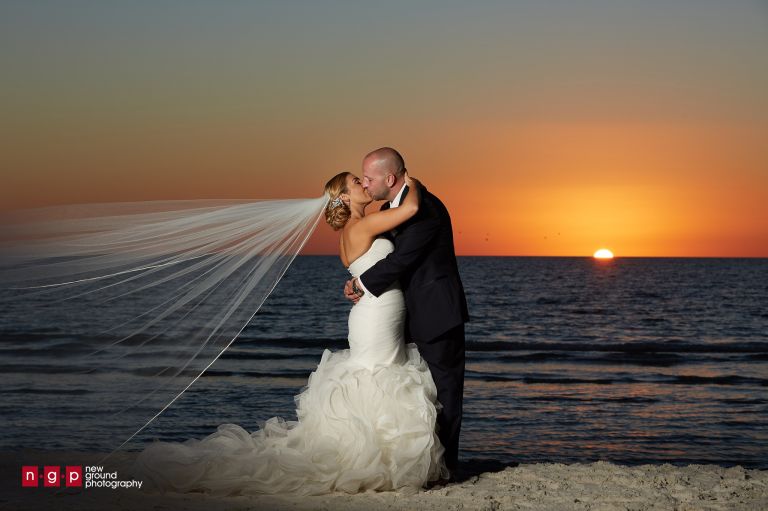 Kristyn and John met on a night when neither of them was looking for romance, let alone love. Each of their friends forced them out for a night of fun, but a simple decision to enjoy the night would become a defining moment in their lives. Although they only decided to continue a friendship after that night, they would eventually spend a summer falling in love. Five years later, on March 27th, 2016, surrounded by loved ones, John and Kristyn were engaged. On November 18, 2017, At the Marco Island Marriott, the couple committed to spending the rest of their lives together on the beach in paradise. They shared a night that they and their families will cherish forever. As the bride and grooms parents started the processional, the string trio (The Vanderbilt Strings) softly played “Stand by me” by Ben E King, followed by “All I want is you” by U2 as John and the bridal party entered. As Kristyn heard the beginning of “Here comes the bride” she tightly held onto to her dad and they made their way towards the sun. Kristyn walked down the aisle with all eyes on her but she had eyes only for John, the anchor that kept her emotions at bay. They shared tears and laughs during their vows, and they ended their ceremony by planting a tree using soil from both their families’ homes to signal the start of their choice to always nurture and nourish their love. As Rev Russ Winn gave John permission to “finally, officially, legally, and with much passion, kiss your bride”, they were husband and wife. As the sparklers lit their way, the night continued with the couple sharing their first dance to “From the Ground Up” by Dan + Shay, a song that perfectly summarizes their commitment to each other and to the family that they have created. As Kristyn danced with her dad to “I’ll stand by you” by The Pretenders, she will not easily forget him whispering to her that it was the best day of his life. John was next in line to share a special moment with his mom as they danced to “My wish” by Rascal Flatts. Beautiful toasts were made, their stunning cake was cut, and they were off to dance the night away with their friends and family to celebrate their love. Kristyn and John shared the most magical night of their lives with those that mean most to them in the world, and they are ready to begin to build their love “from the ground up”. 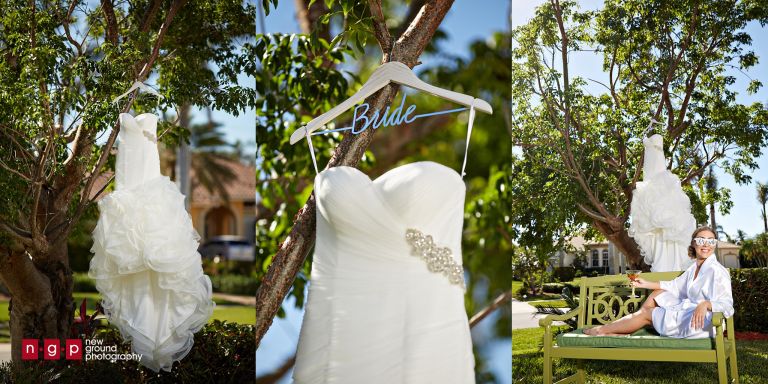 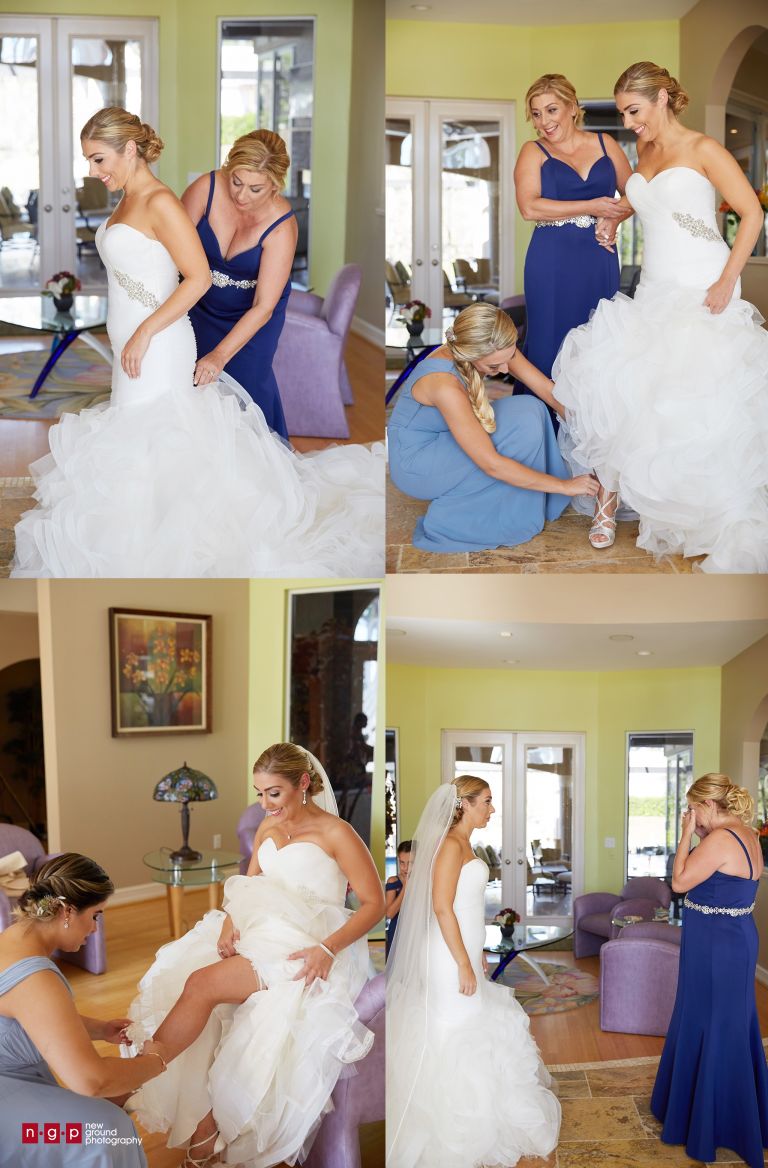 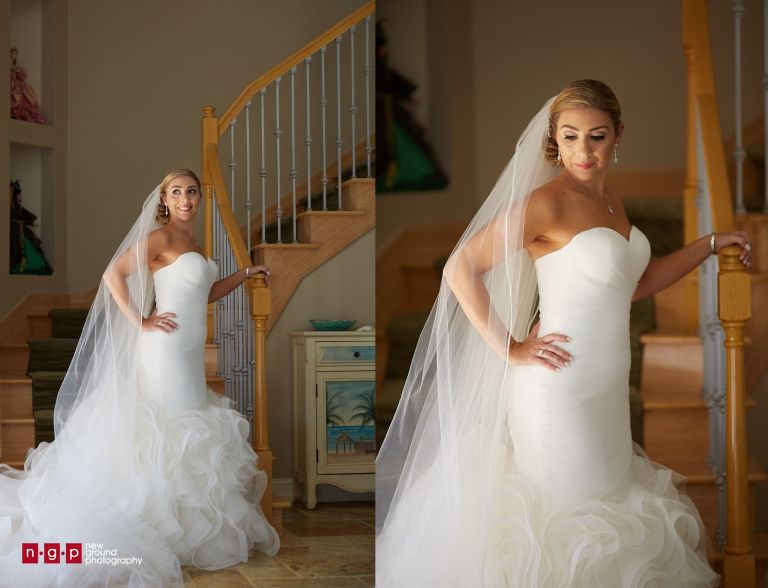 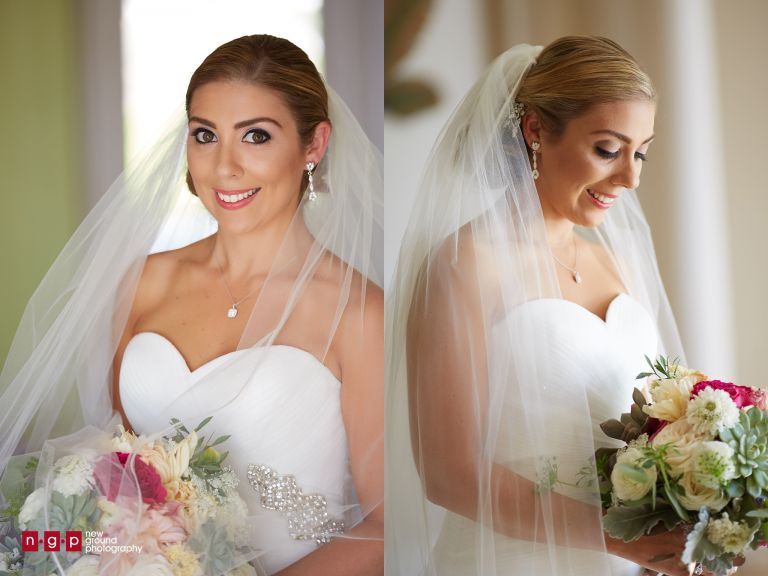 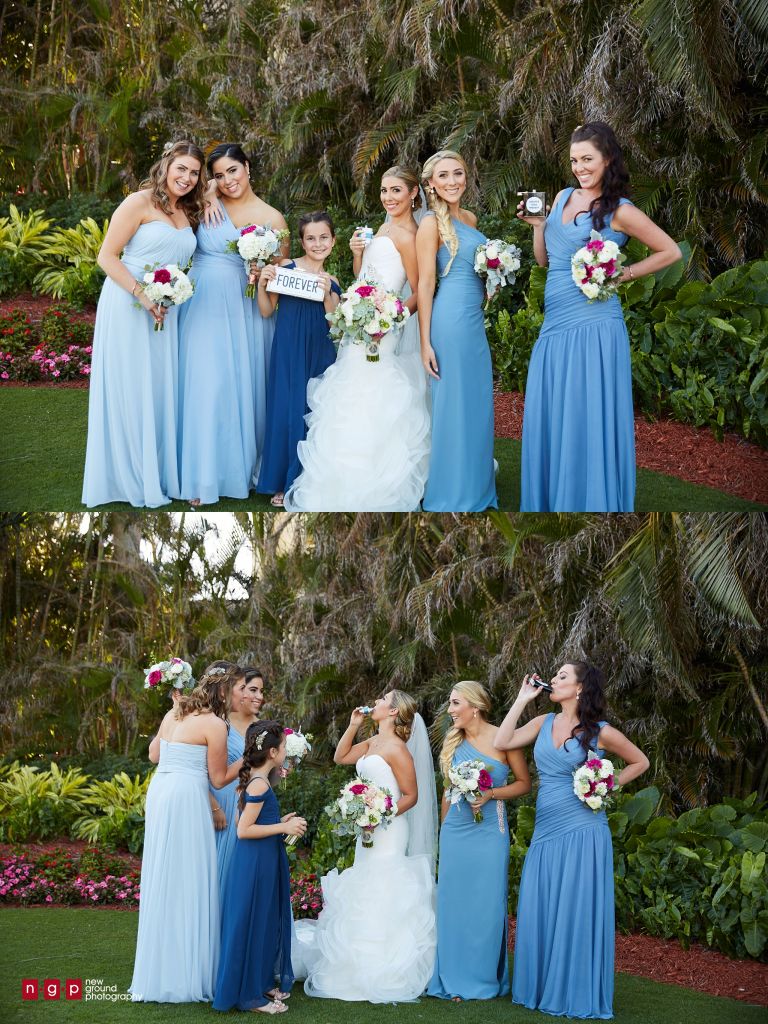 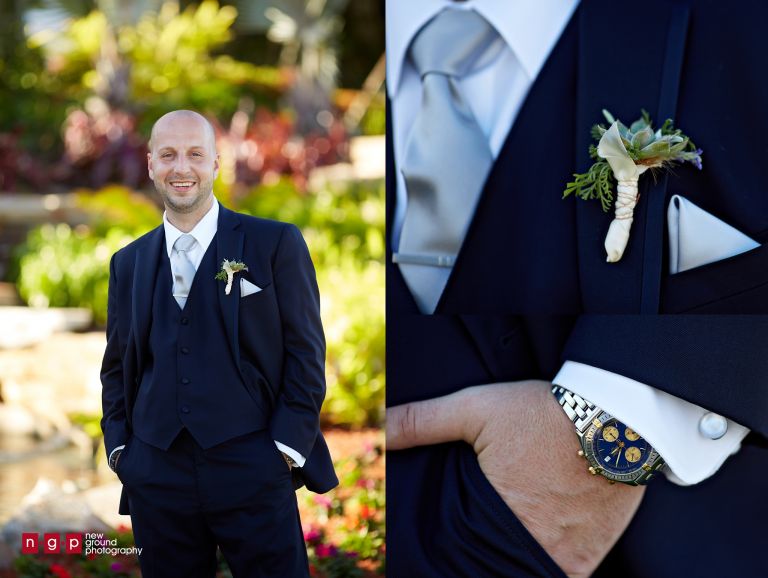 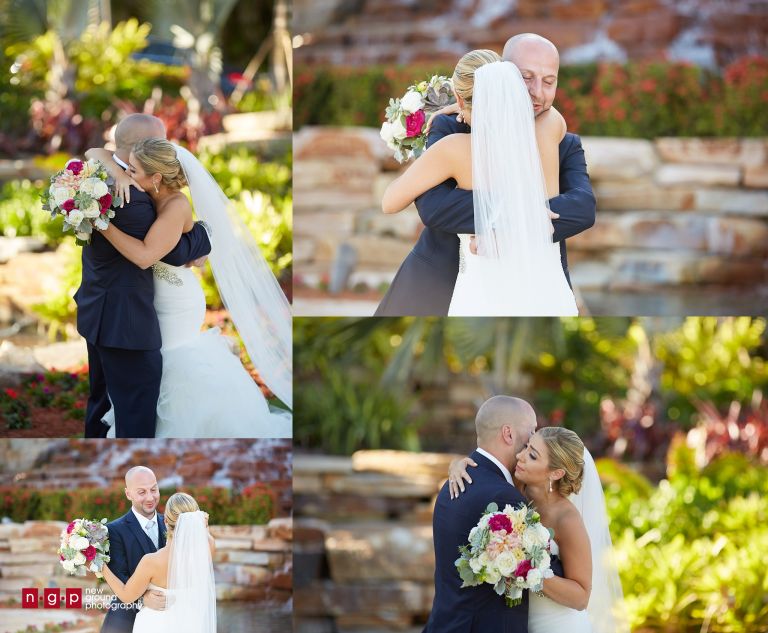 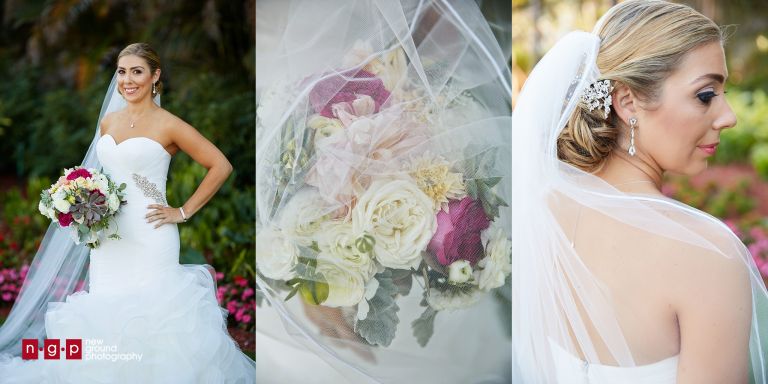 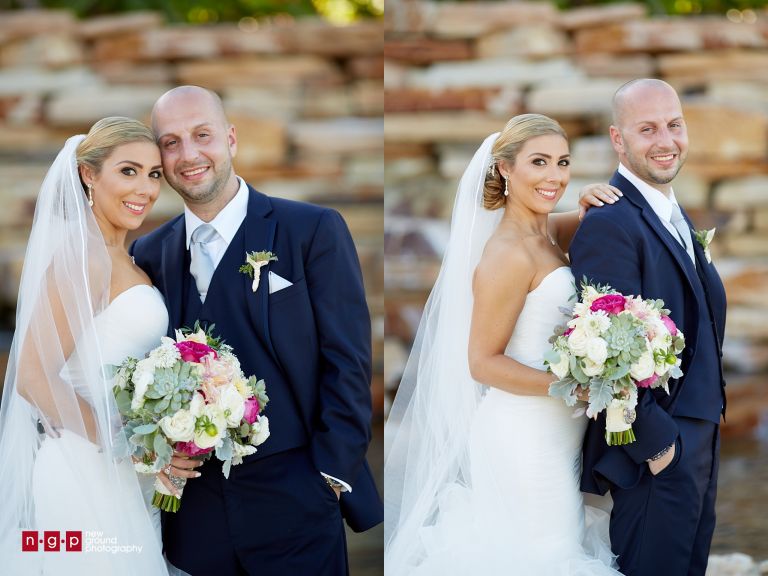 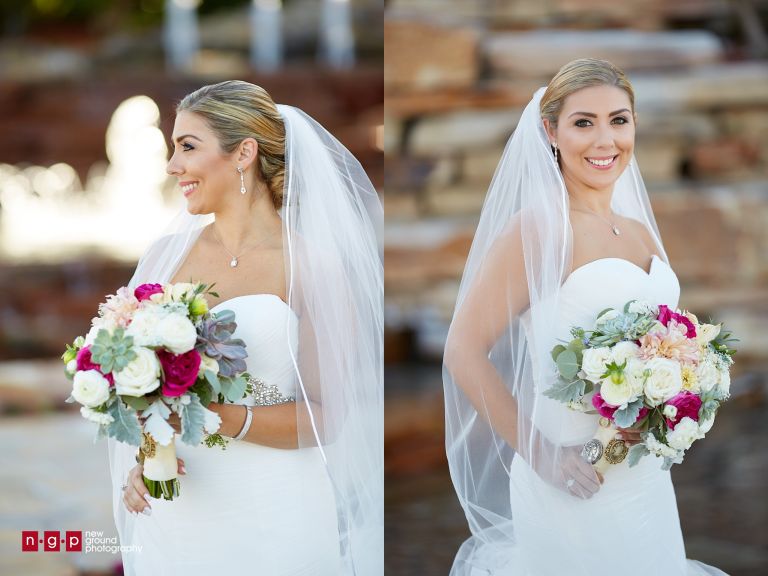 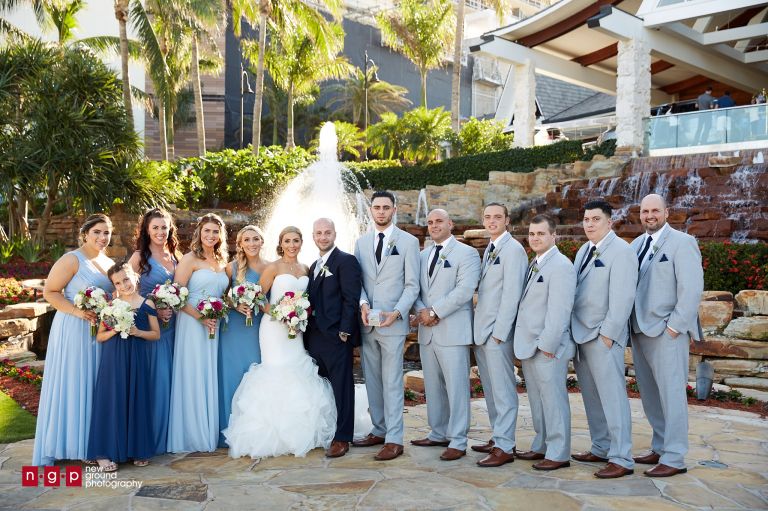 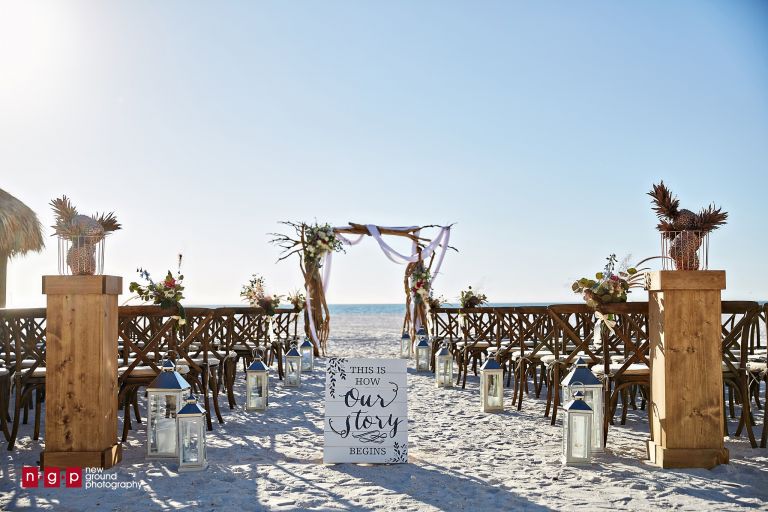 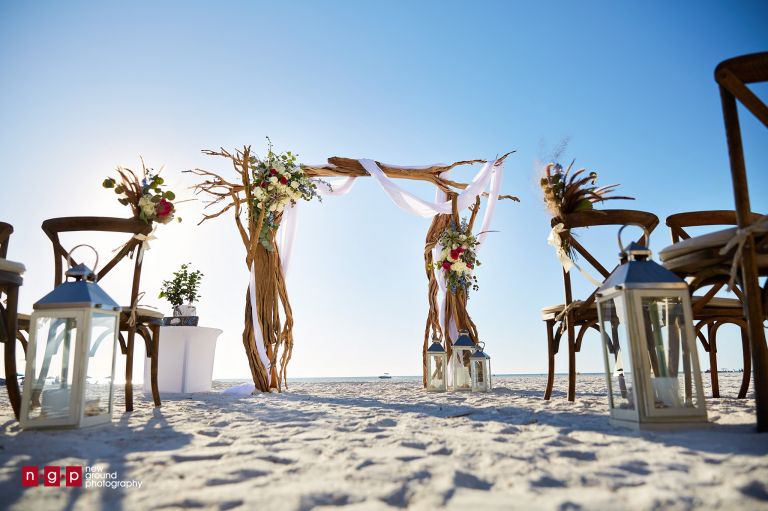 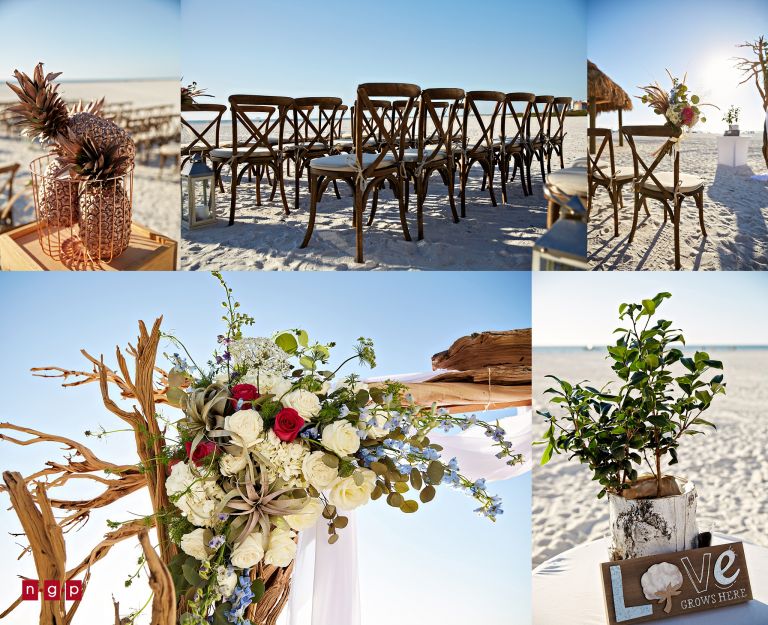 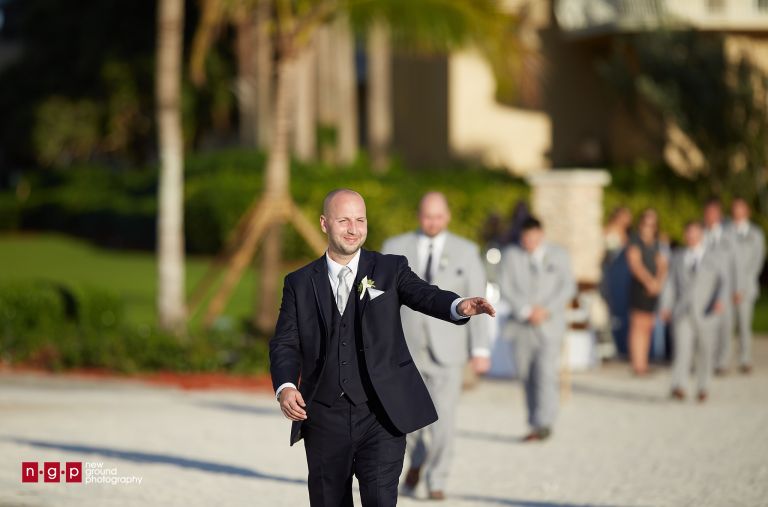 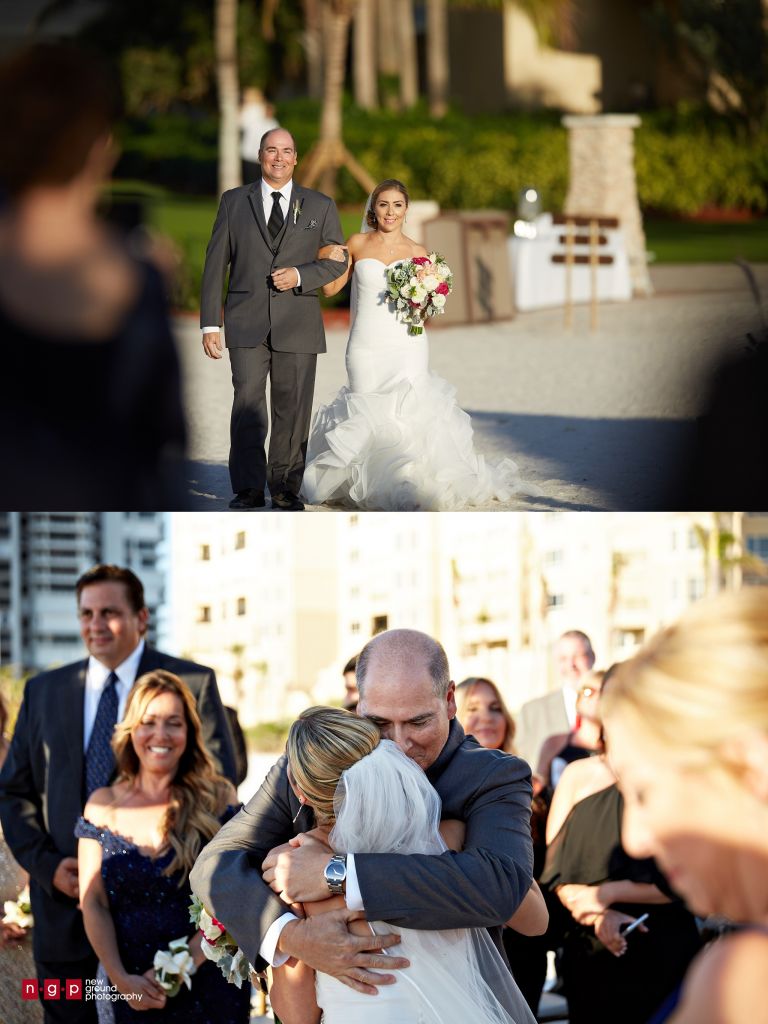 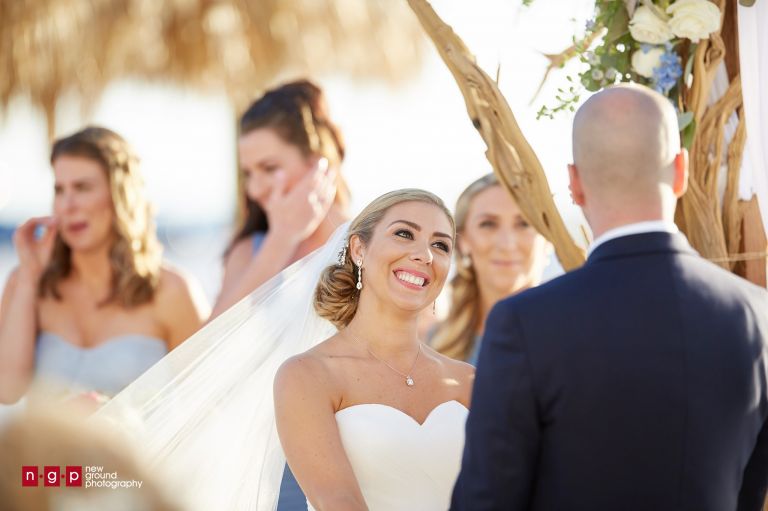 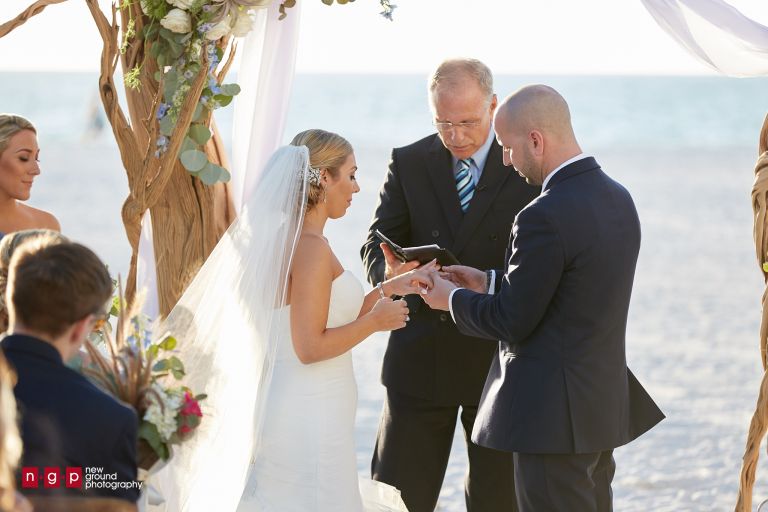 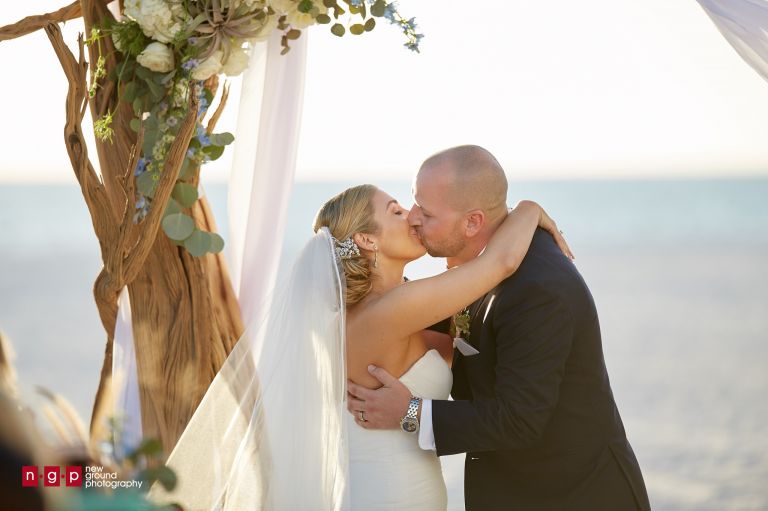 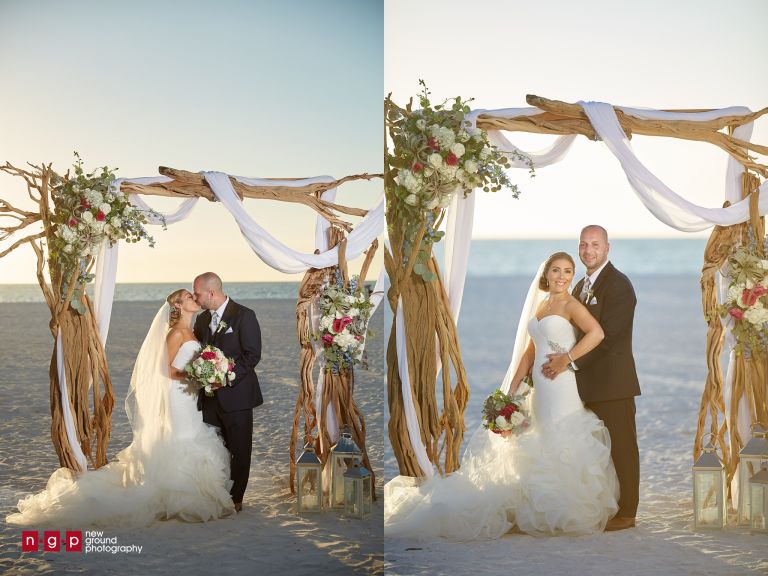 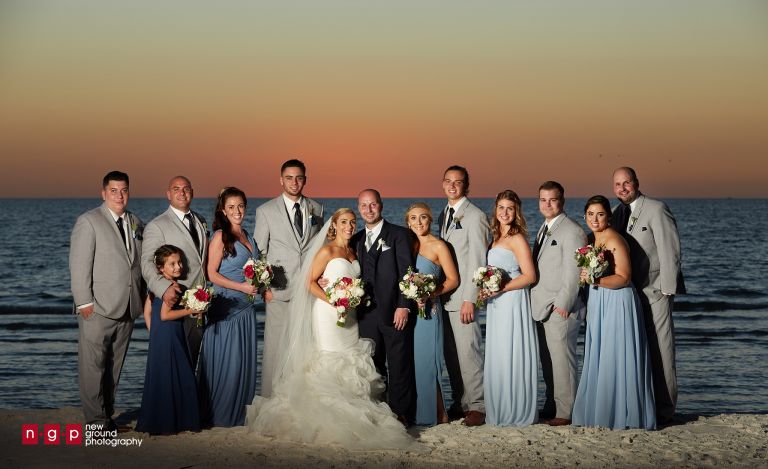 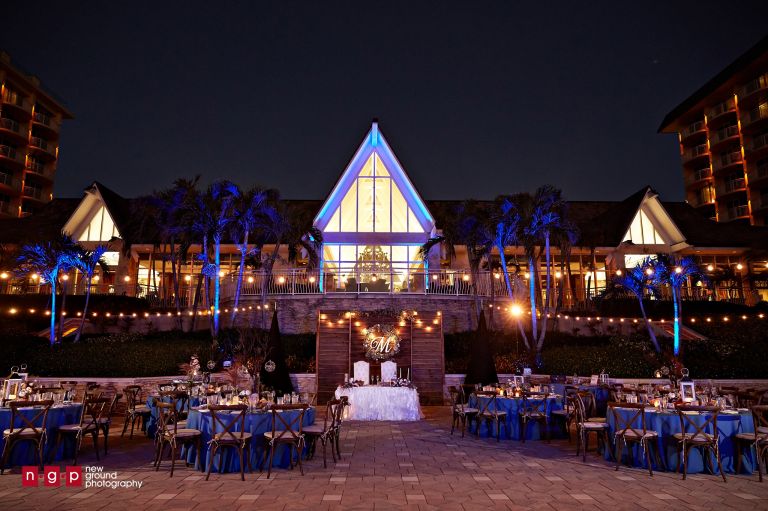 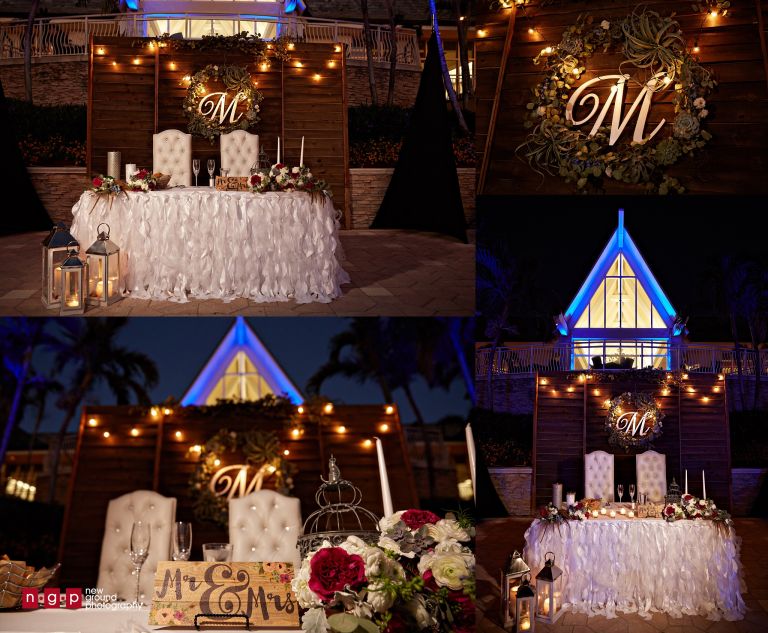 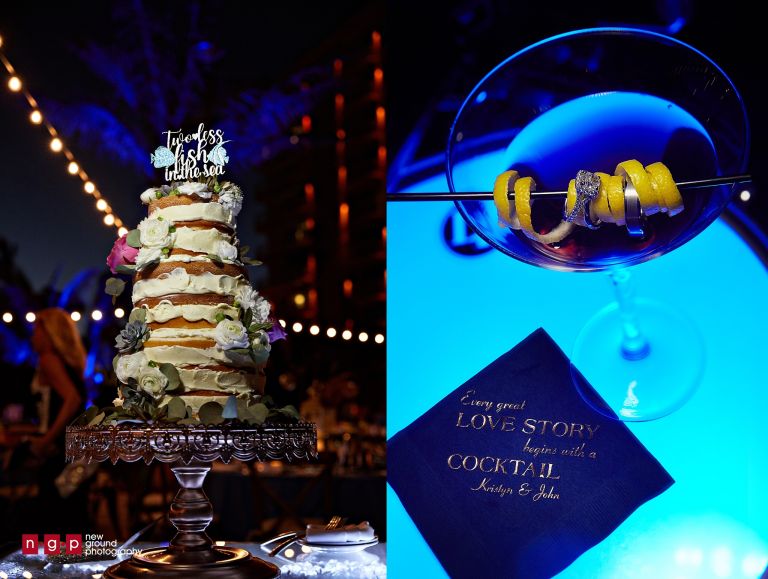 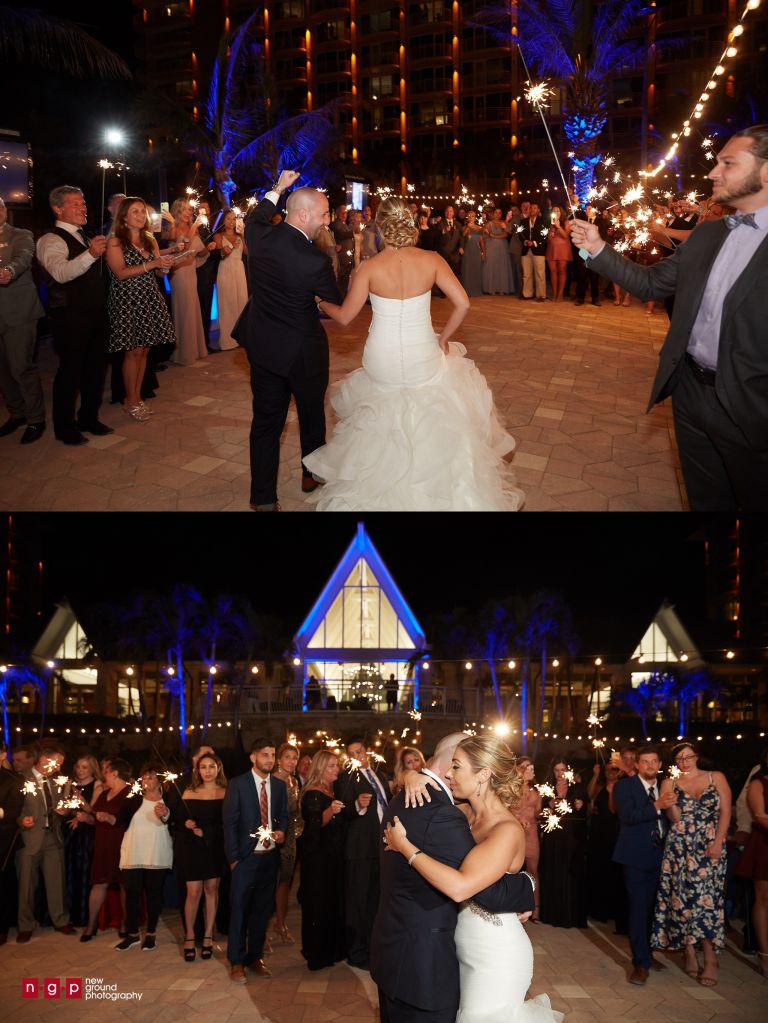 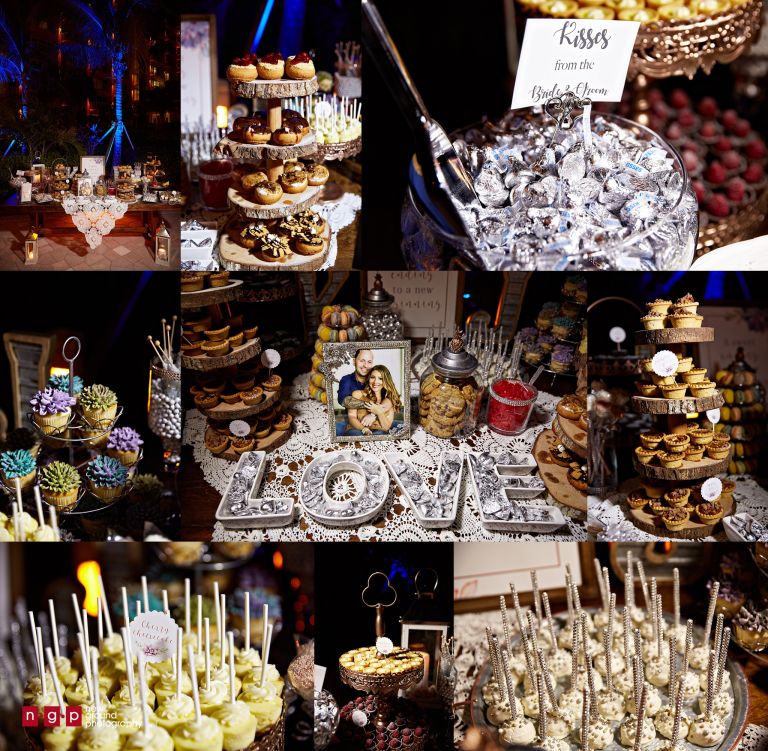 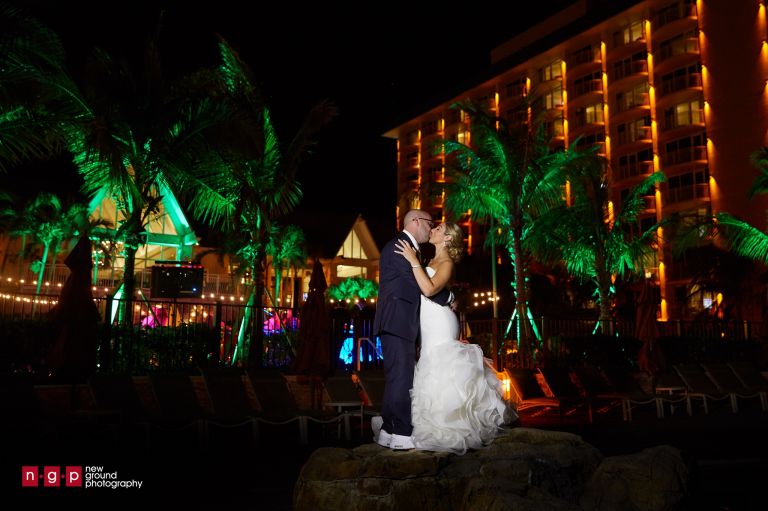 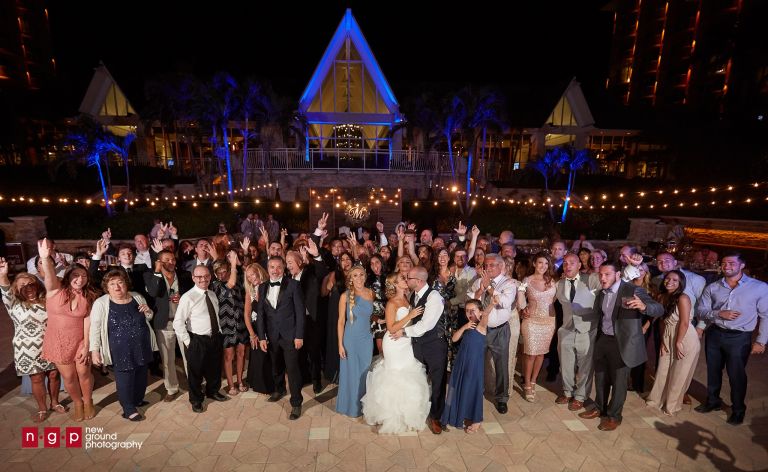 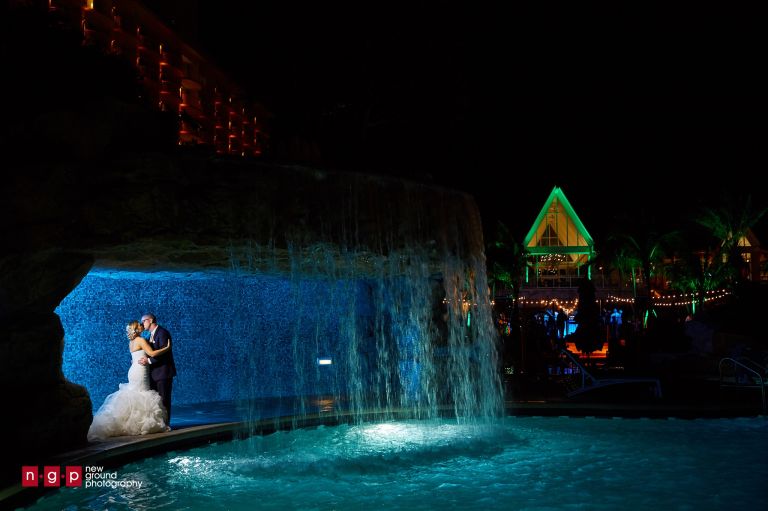