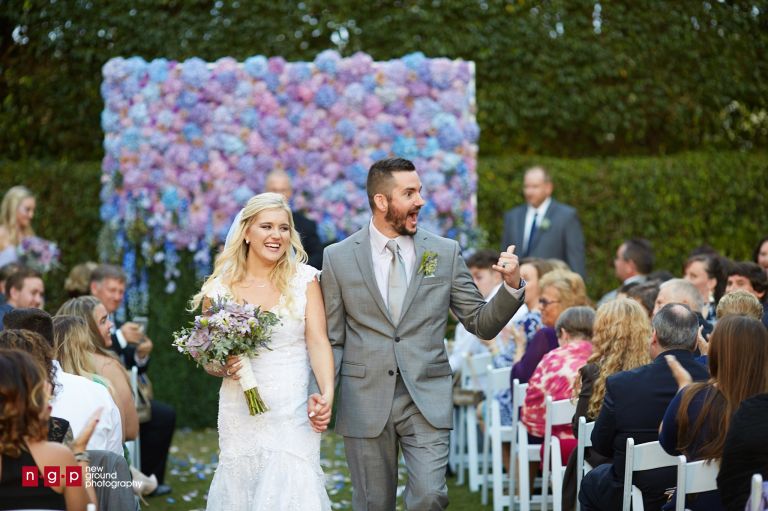 Adam and Kathleen met through mutual friends. One night, the two went to dinner with some friends where they bonded over their love for dogs. Adam invited Kathleen over to meet his Siberian Husky, Keira. A month later, Kathleen agreed to go on a date with Adam. And that’s where this love story began. It turns out that a love of dogs wasn’t the only thing these two have in common. Both native residents to Naples, the two both moved away and then came back to this paradise. They both love classic rock music and Adam plays in several bands. While the two had much in common to begin with, their common interests only increased over time. The two are adventurous and love expanding each other’s horizons. On their first date, Adam took Kathleen to a shooting range for her first time. On their first vacation, the two went zip lining for both of their first times in Saint Augustine. Within a year of knowing one another, Kathleen took Adam skiing for his first time in Grand Targhee, Wyoming. Adam and Kathleen moved in together after dating for three months. Much to their pleasant surprise, Keira and Kathleen’s Labrador Retriever mix, Striker, got along well! This set the tone for the rest of the relationship. After two and a half years of dating, Adam popped the question during a cruise celebrating Kathleen’s graduation! Adam had never been on a cruise or out of the country. He asked her to marry him on their balcony while setting sail off the Florida coast. The two tied the knot in February at the beautiful Hyatt Regency Coconut Point Resort. They look forward to many shared adventures during the honeymoon and afterwards! 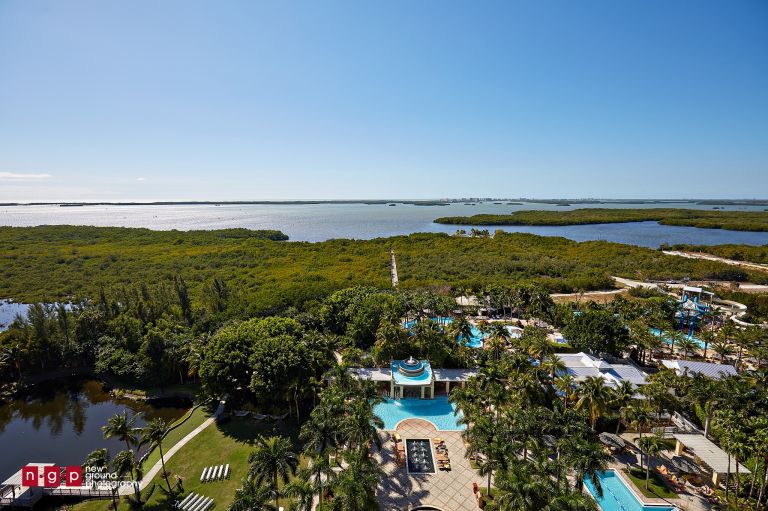 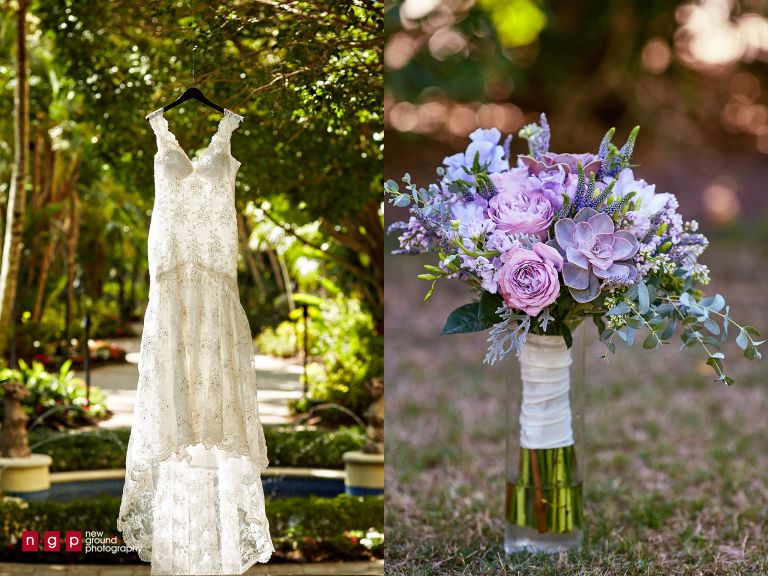 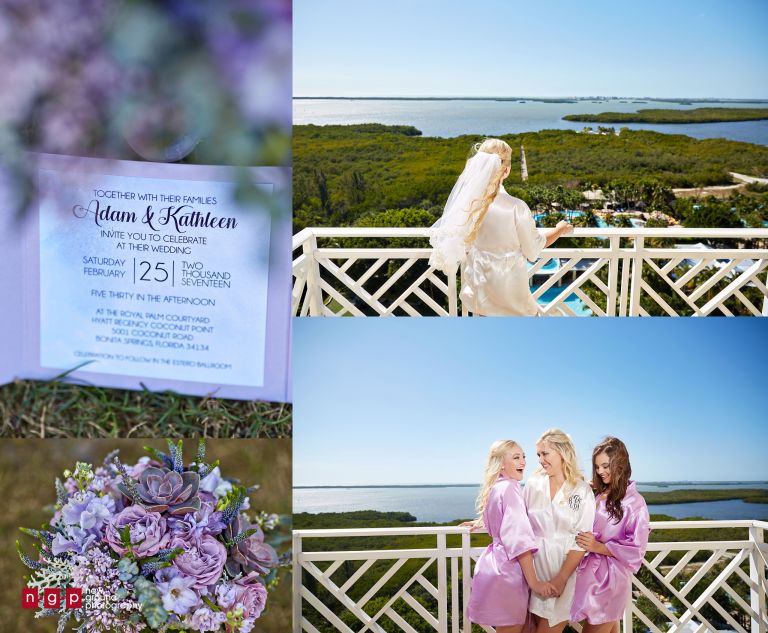 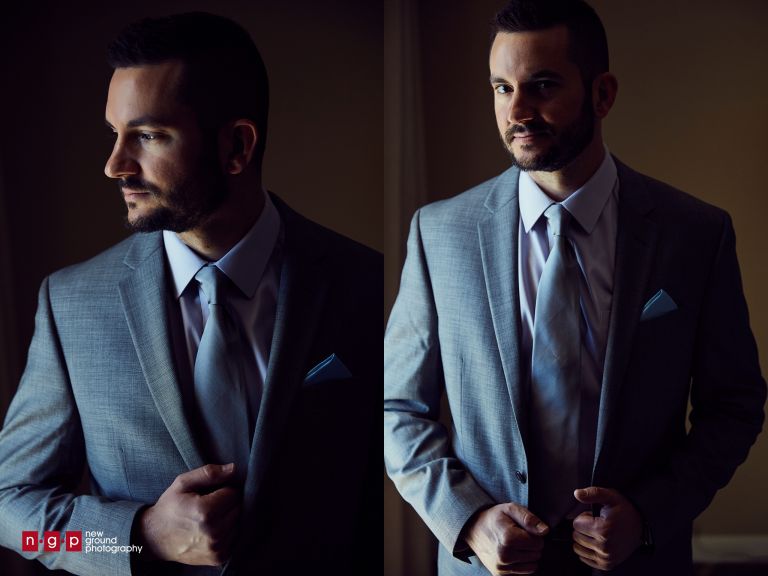 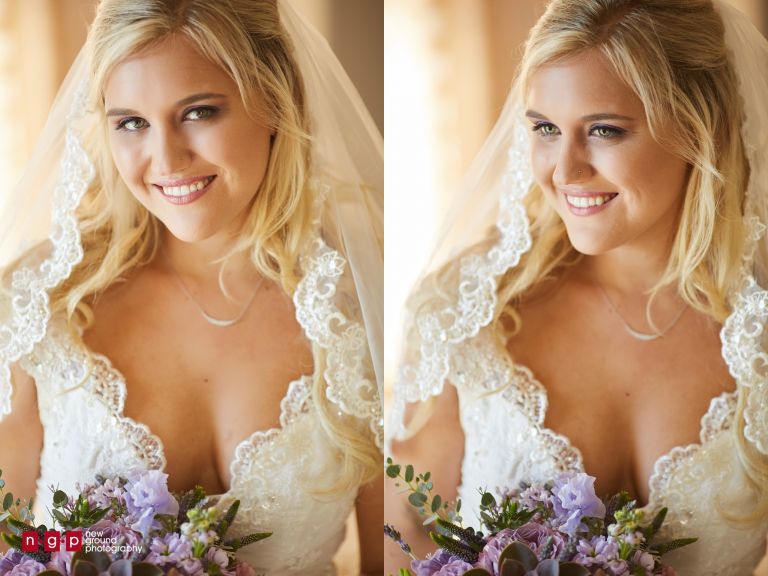 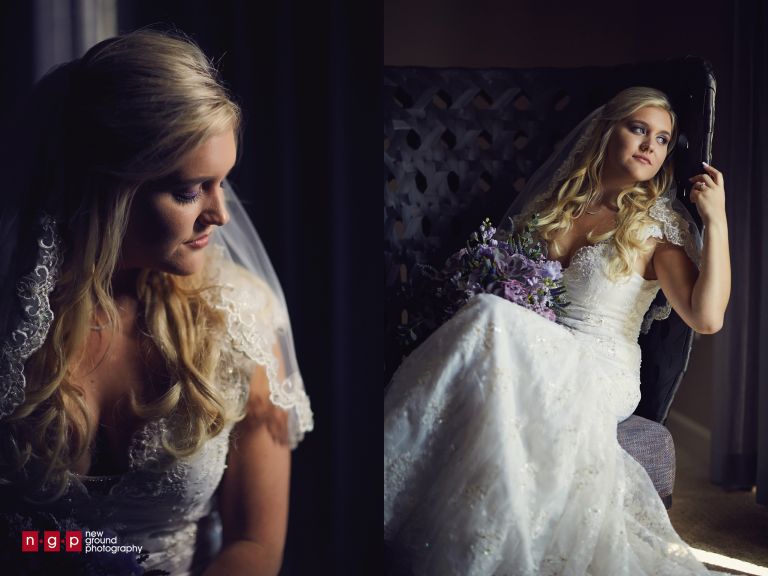 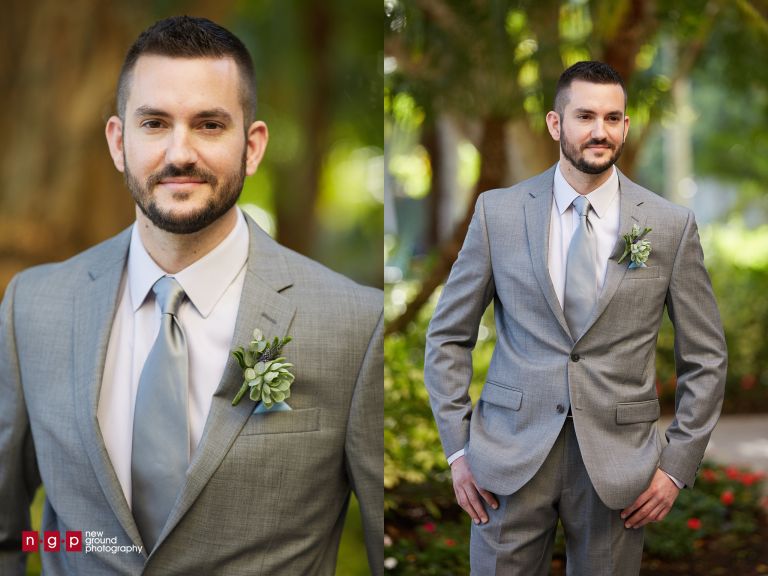 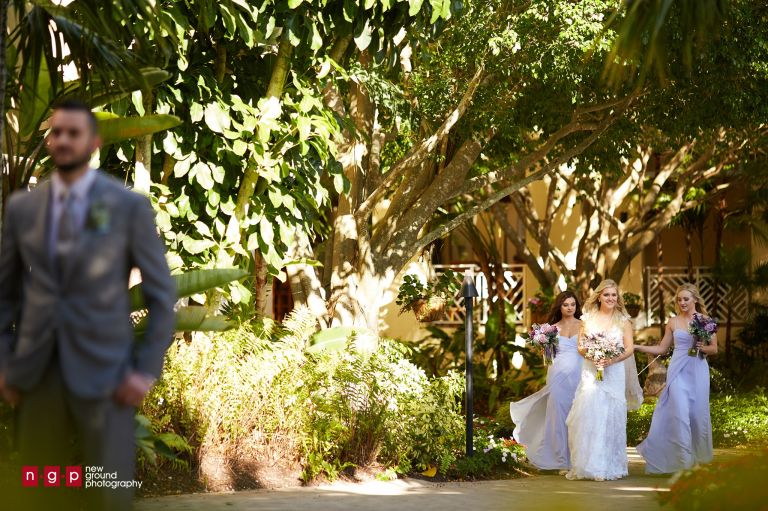 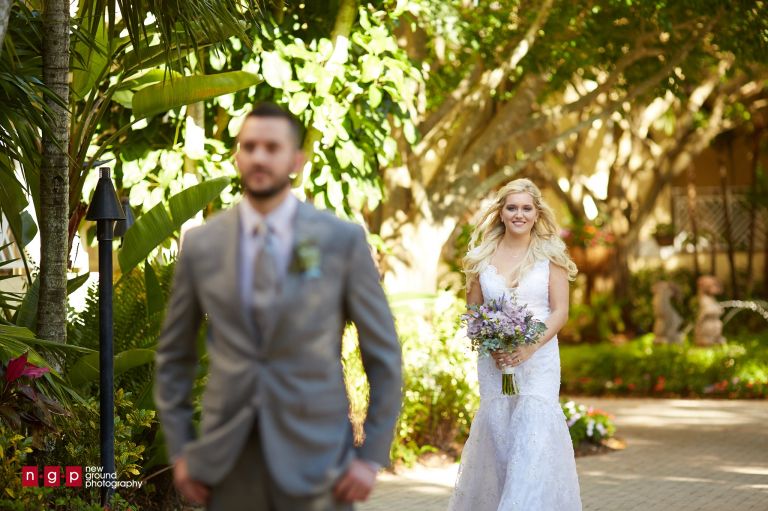 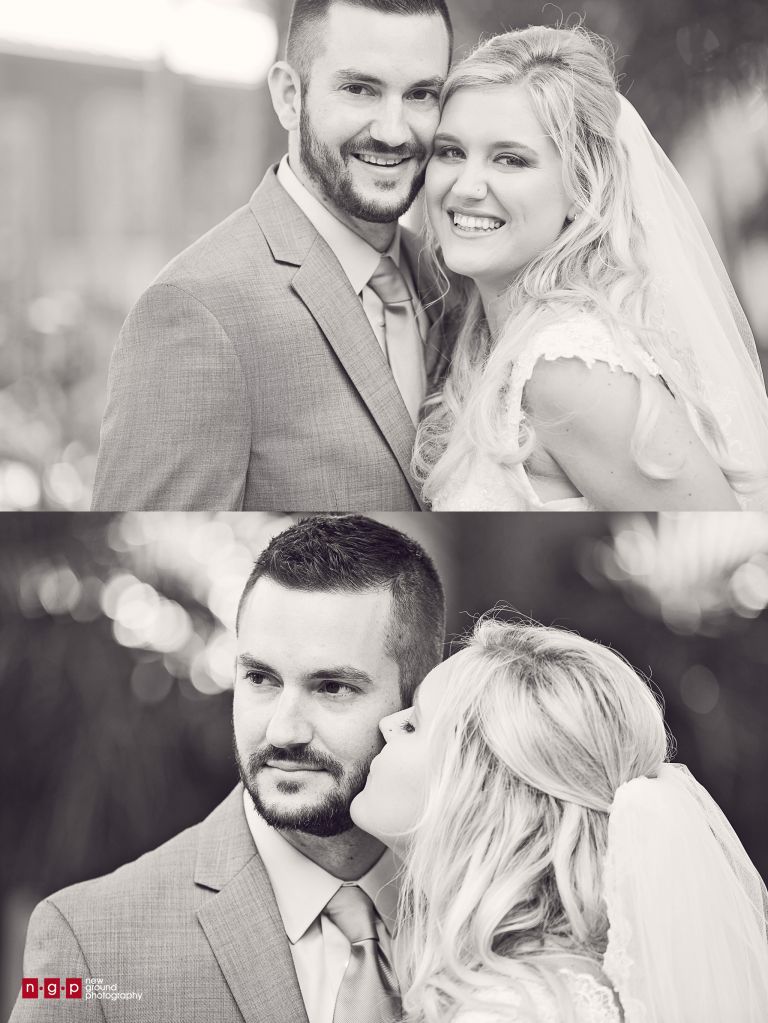 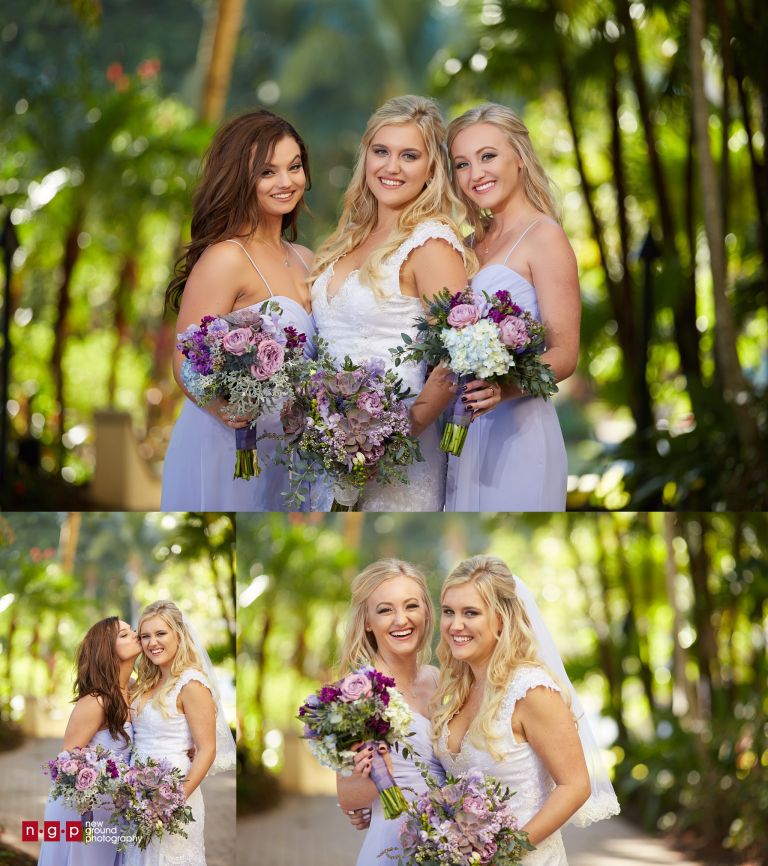 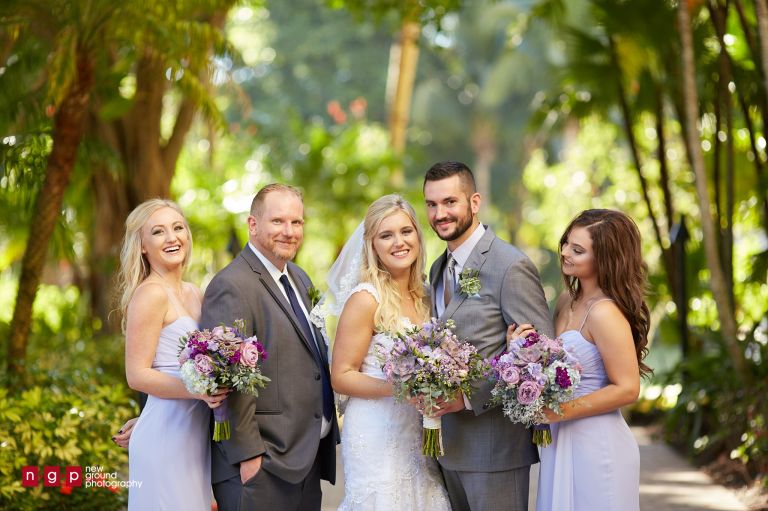 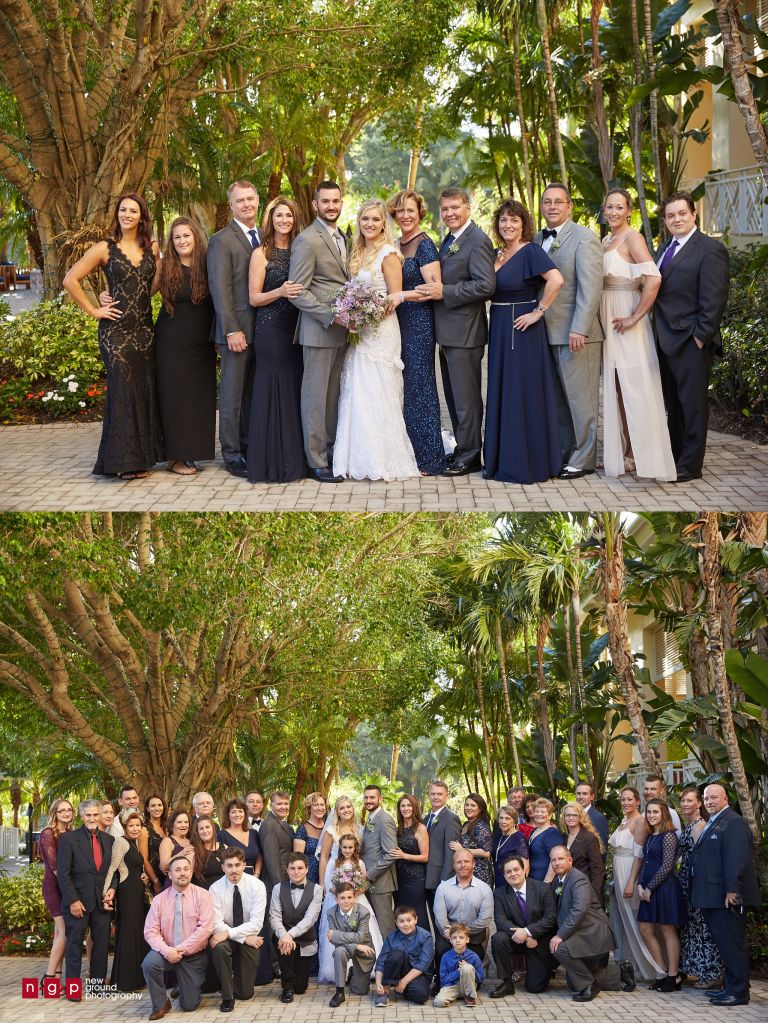 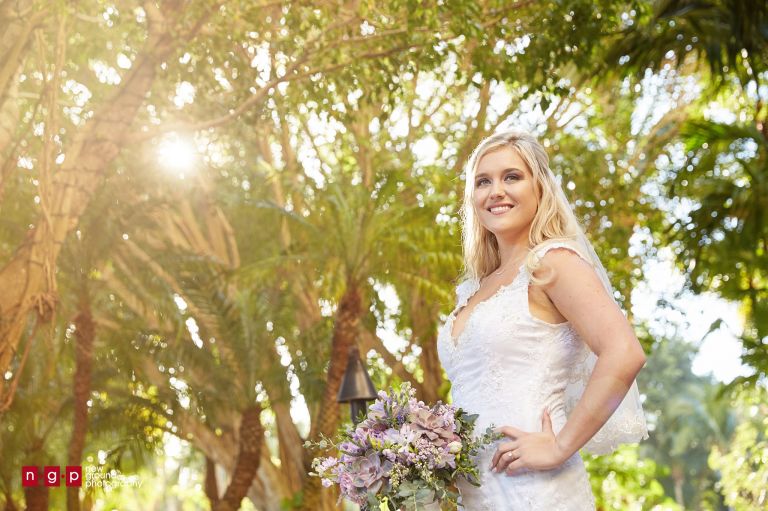 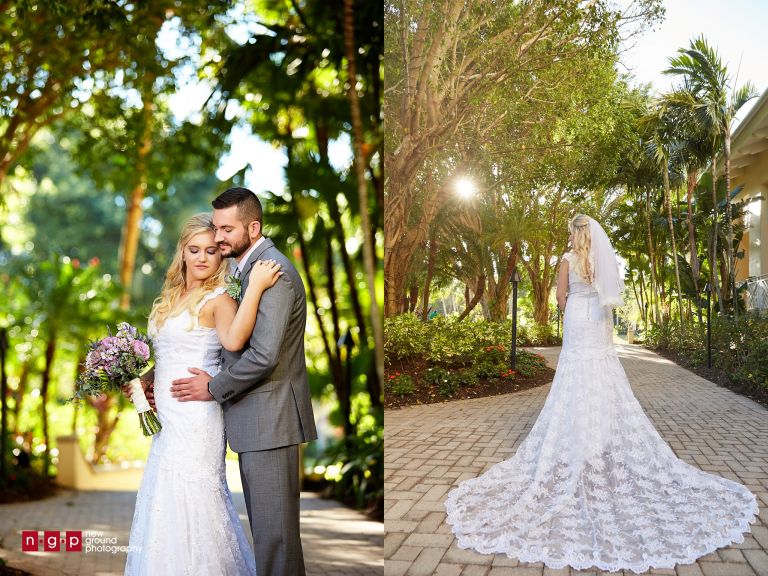 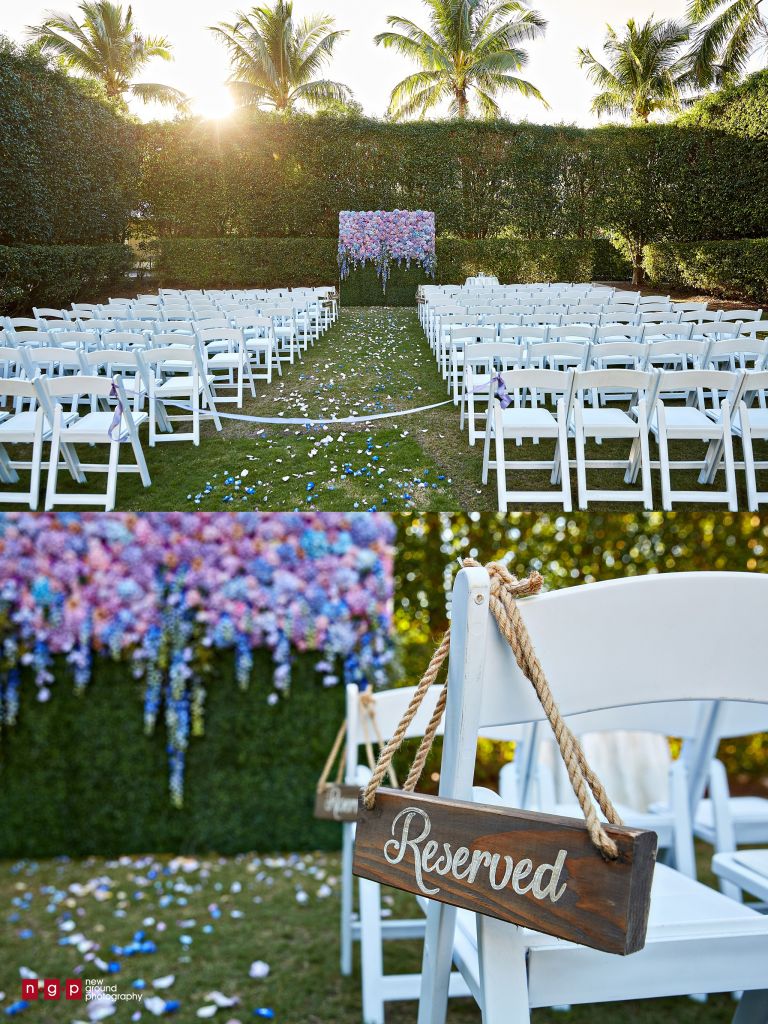 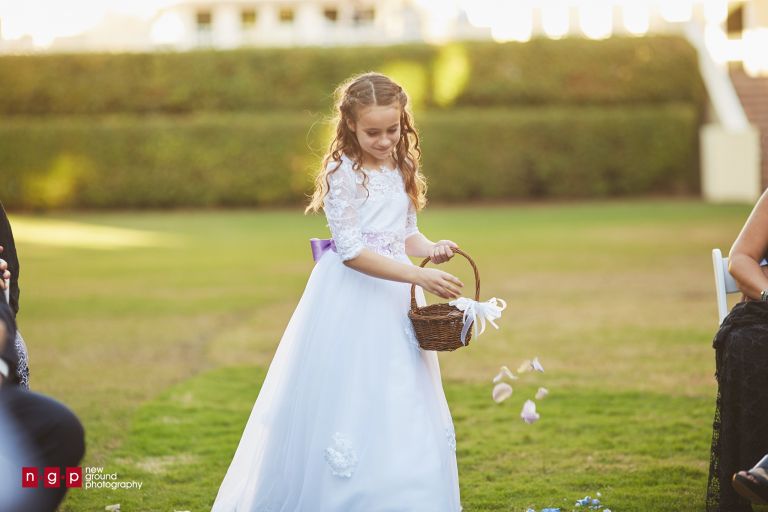 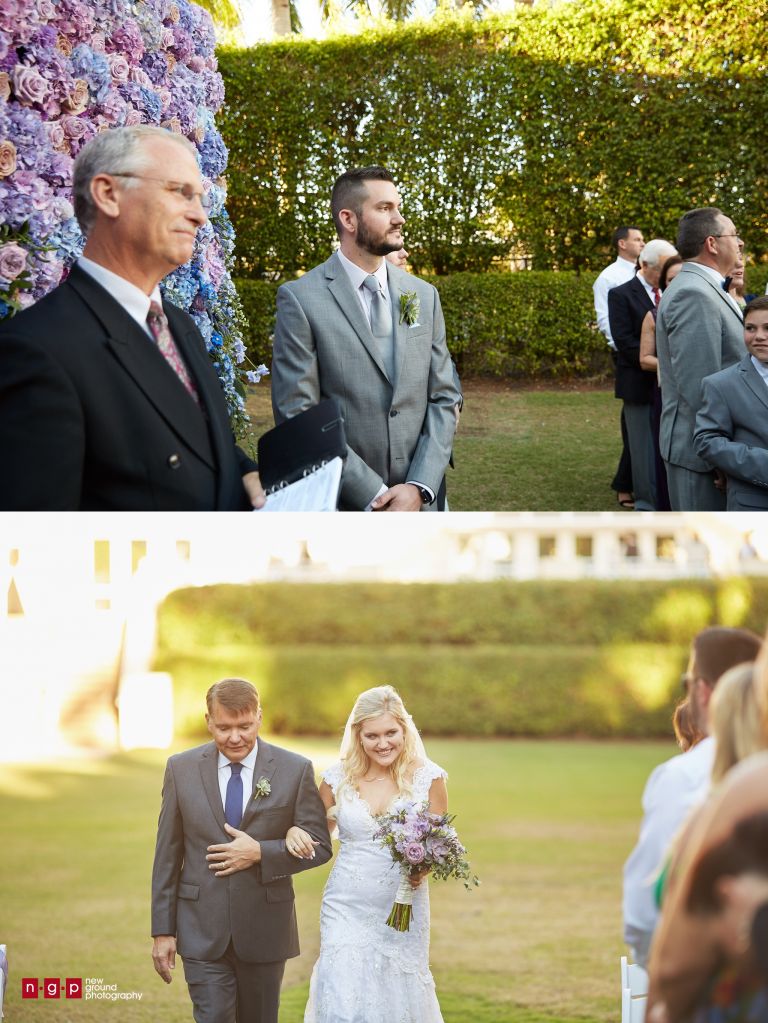 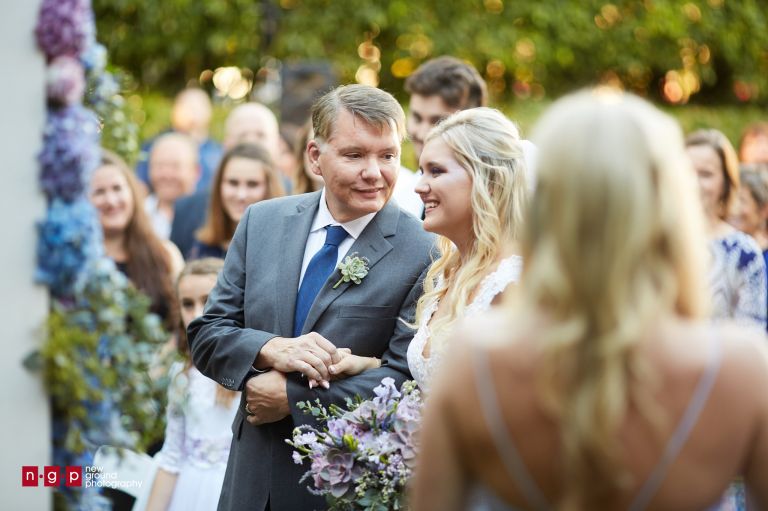 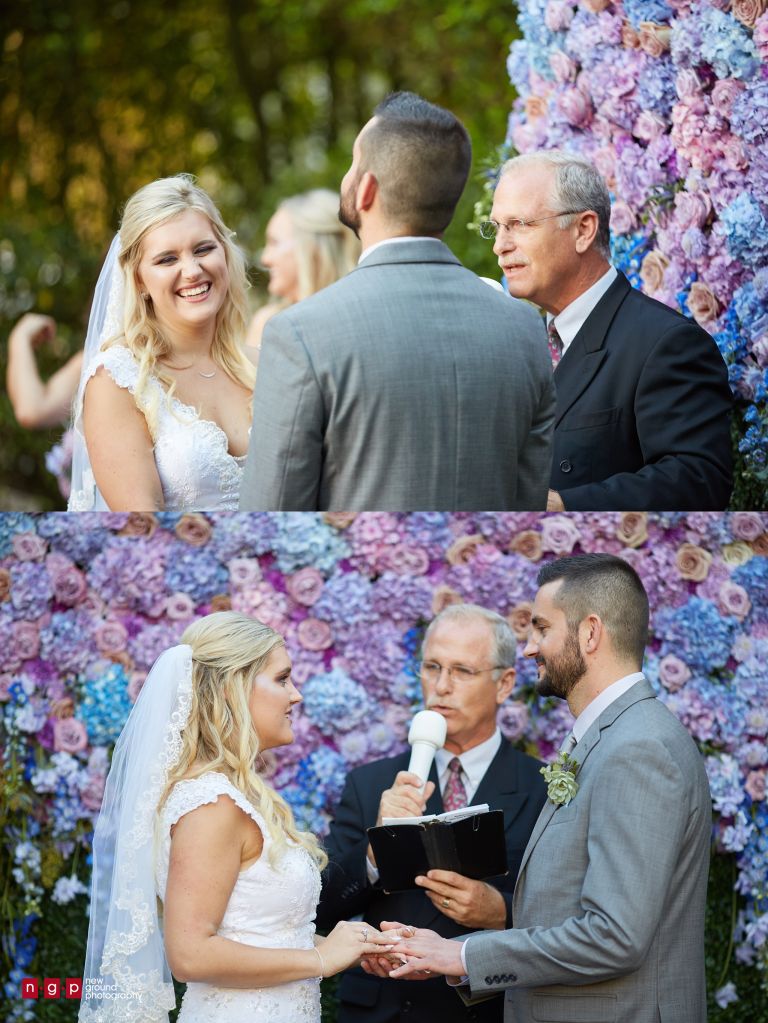 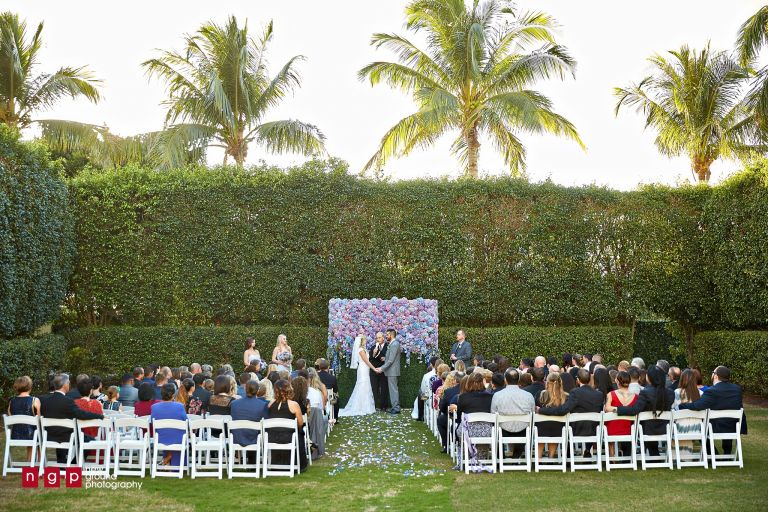 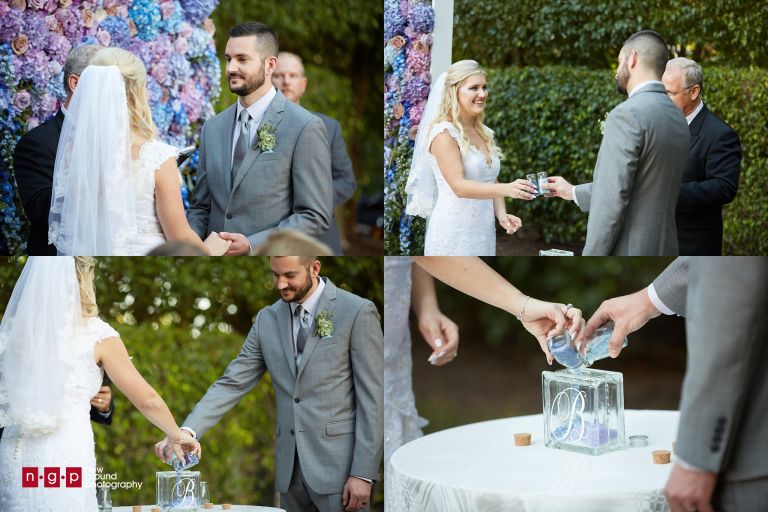 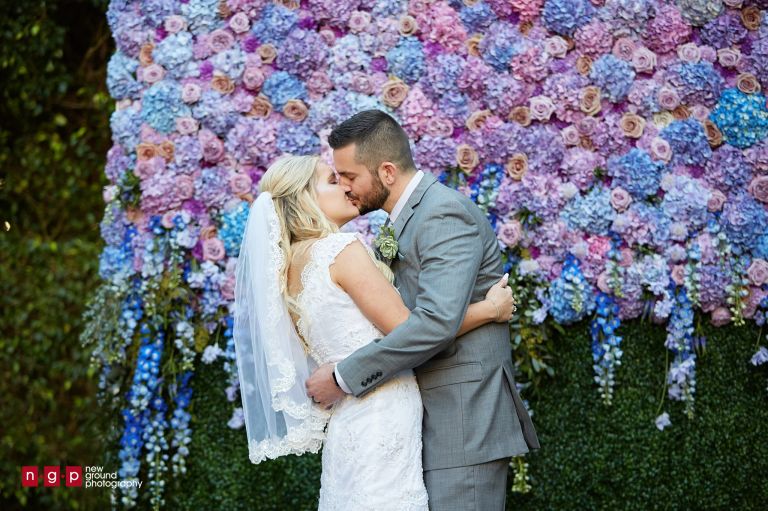 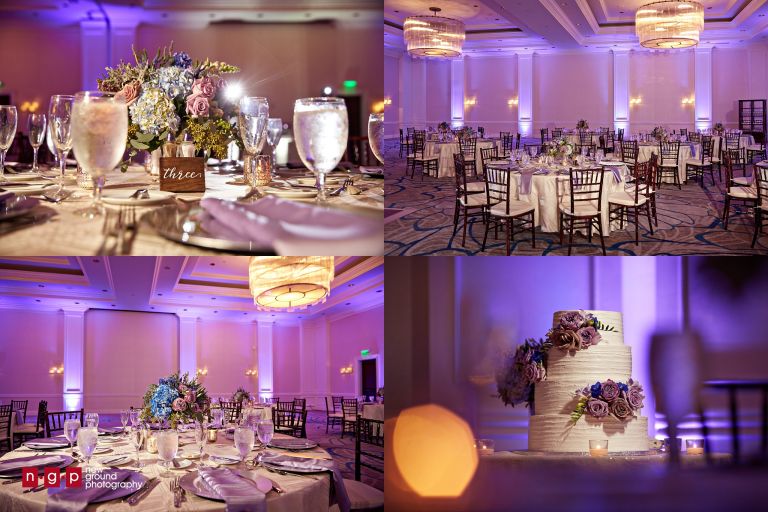 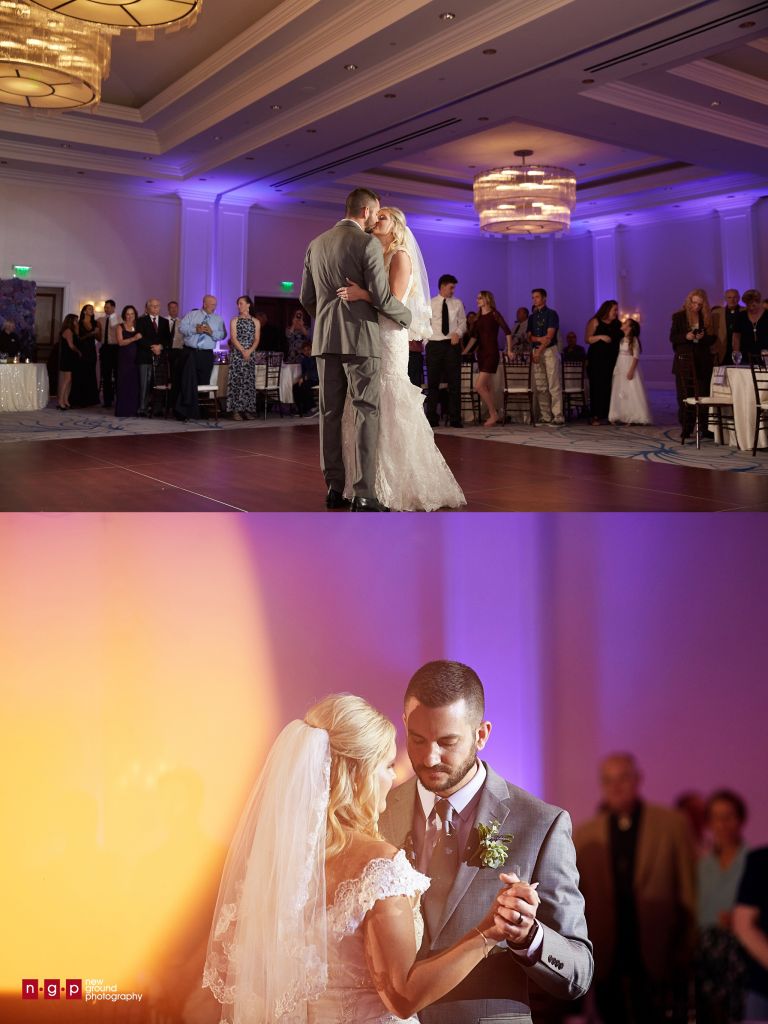 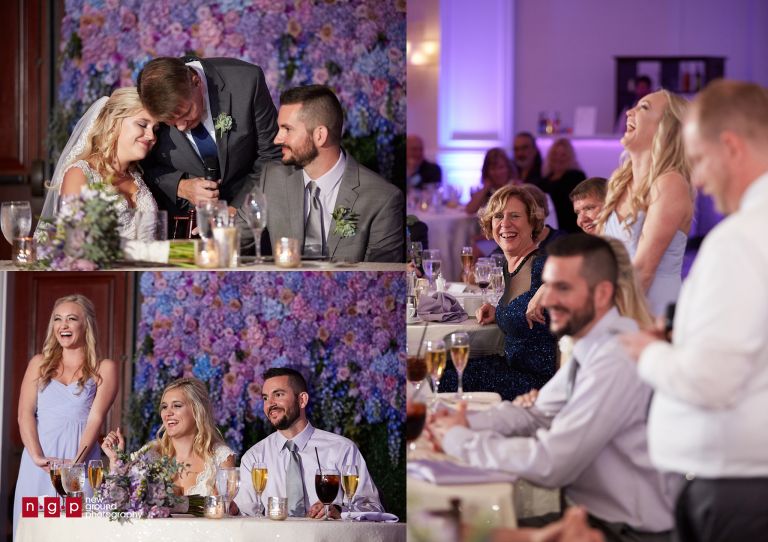 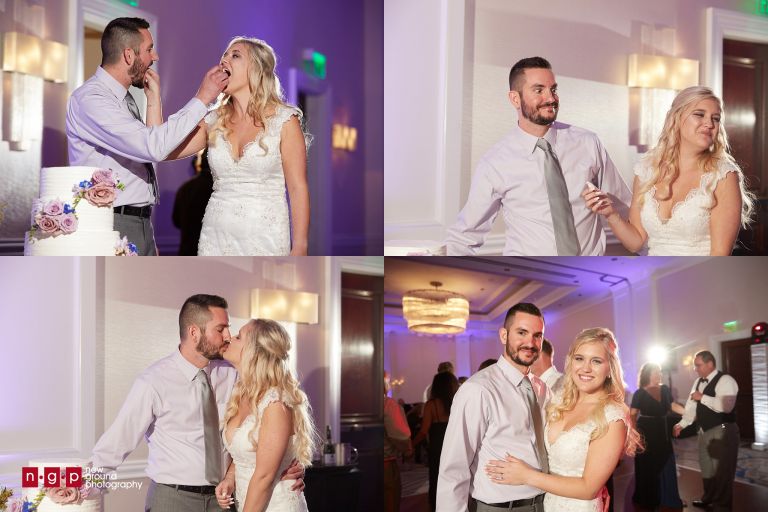 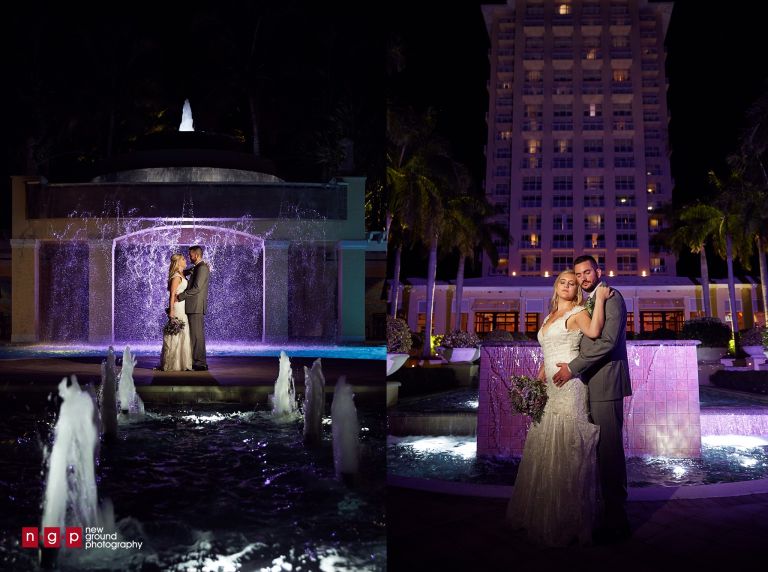 Flowers and other decor: Lyfe of the Party

Cocktail table linens and reception napkins: Over the Top