The first time this couple ever saw each other was at a mutual friend’s family party, an outdoor summer BBQ. Angela was only 15 and Jake was already way too old and out of high school. The timing wasn’t there…just yet. However, Jake made sure Angela heard him when he asked very loudly, “who is that girl, she’s hot!”. Angela began to crush on Jake from that moment on throughout her high school years whenever she saw him while with those mutual friends. Life happened and college for Angela, and running a full time, 4th generation business for Jake, seven days a week all year round. Then, shortly after college and at the start of grad school, a week before Angela’s 22nd birthday, fate stepped in and reconnected these two… in the most millennial way possible, a Facebook friend request. Their very first date lasted over 12 hours until 5:00 am, as they immediately connected and just talked about their lives and what they each had gone through that led them there to that moment with each other. The rest was history.  They began dating and seeing each other shortly after, within a month or so Jake wanted to see Angela literally EVERY SINGLE DAY.  Finally, he made it official later that summer and asked her to be his girl. After two years of living together, and three years of officially dating… on a completely random Monday, at the end of October 2018, Jake got down on one knee in his backyard and asked Angela to marry him! 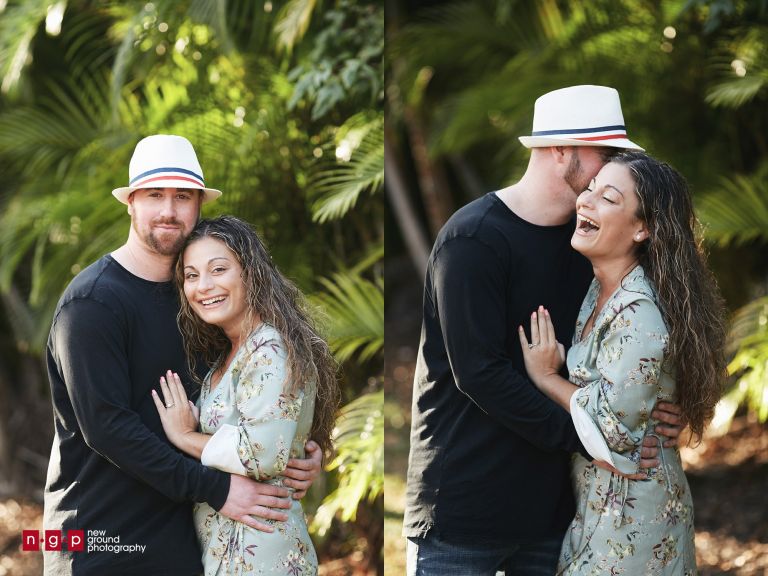 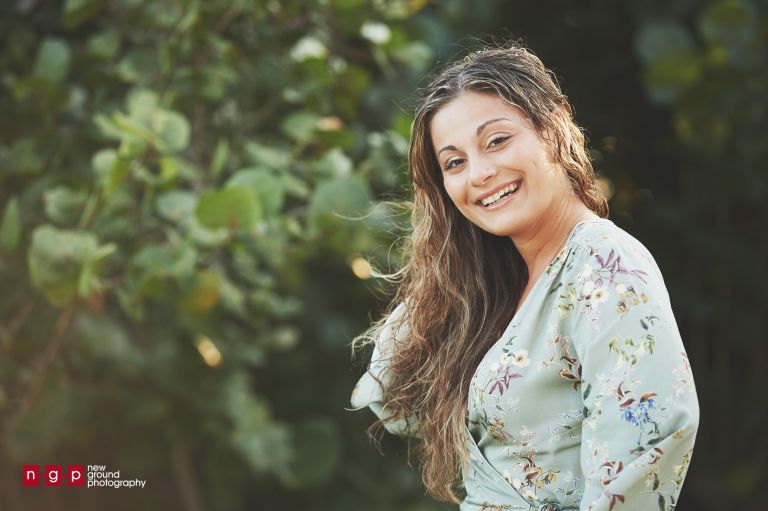 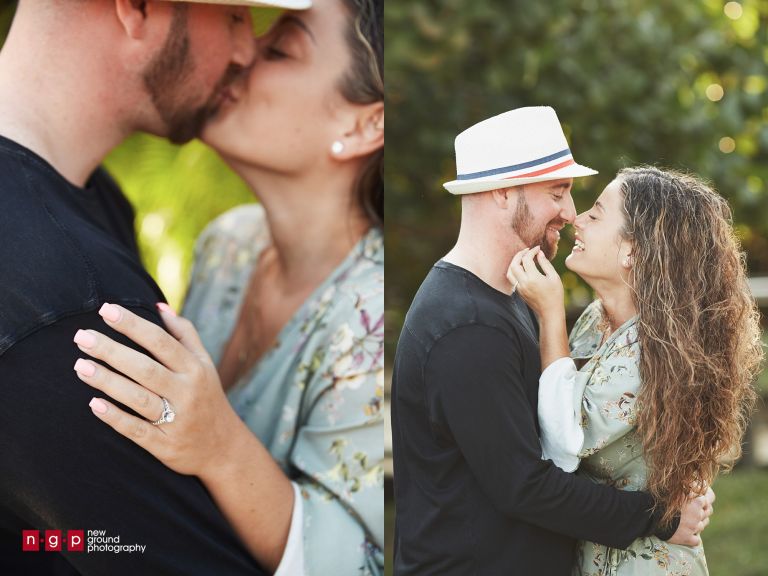 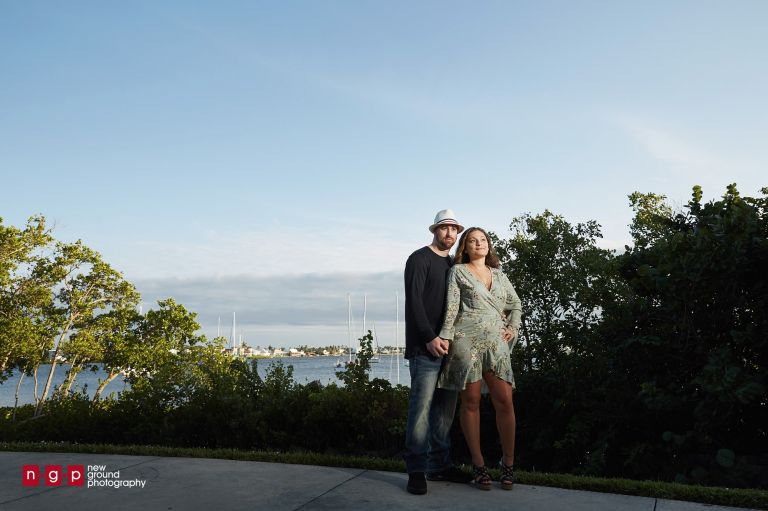 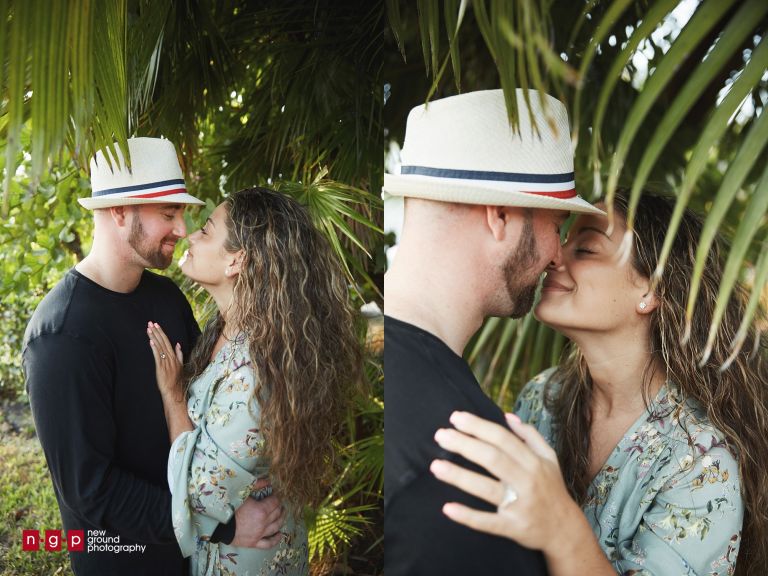 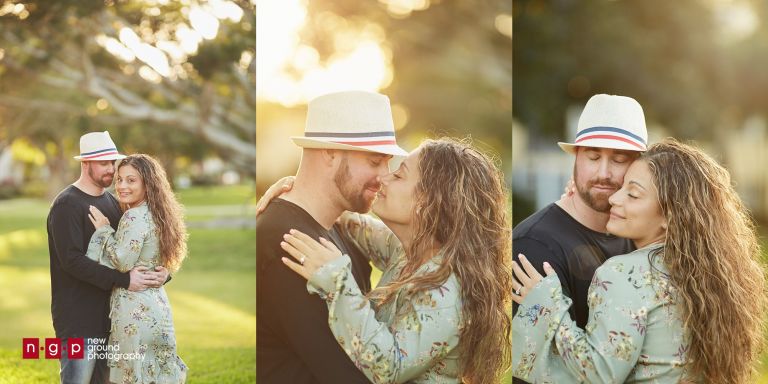 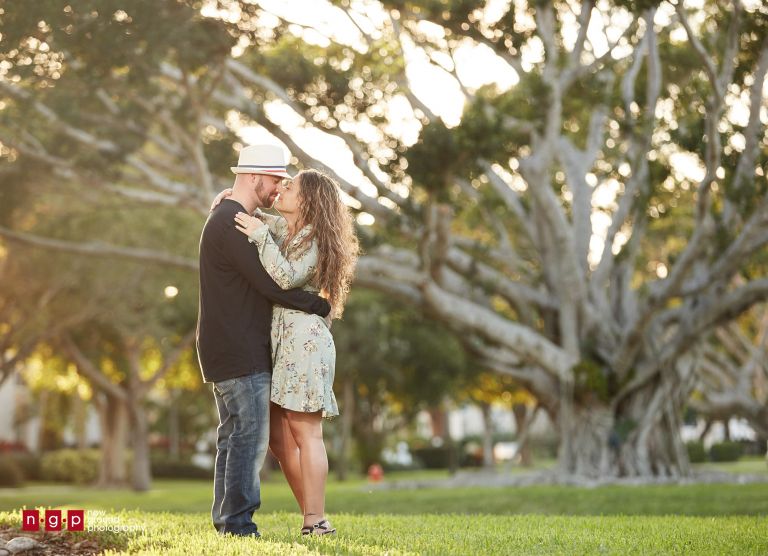 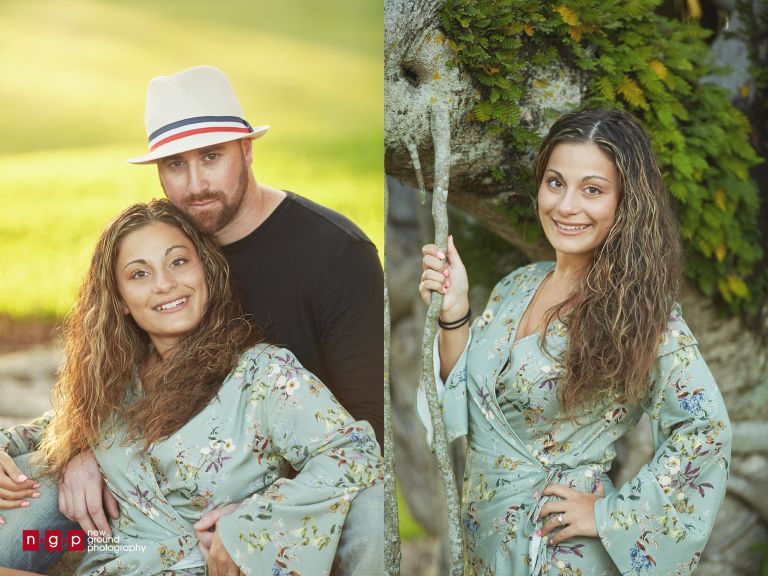 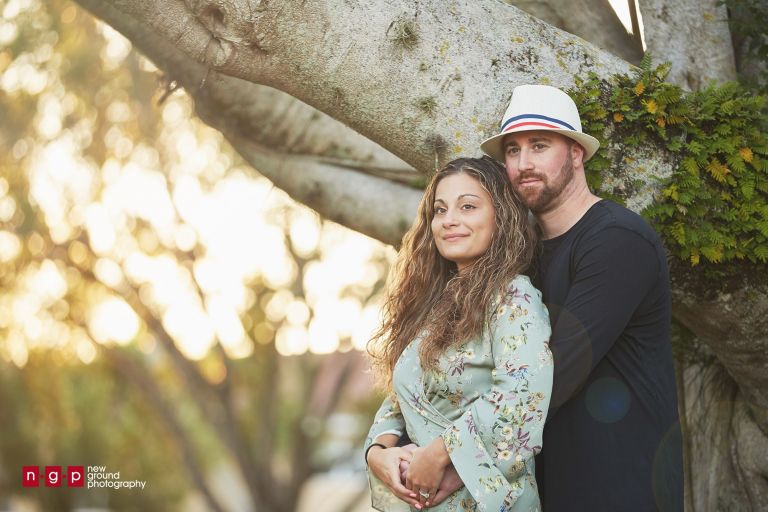 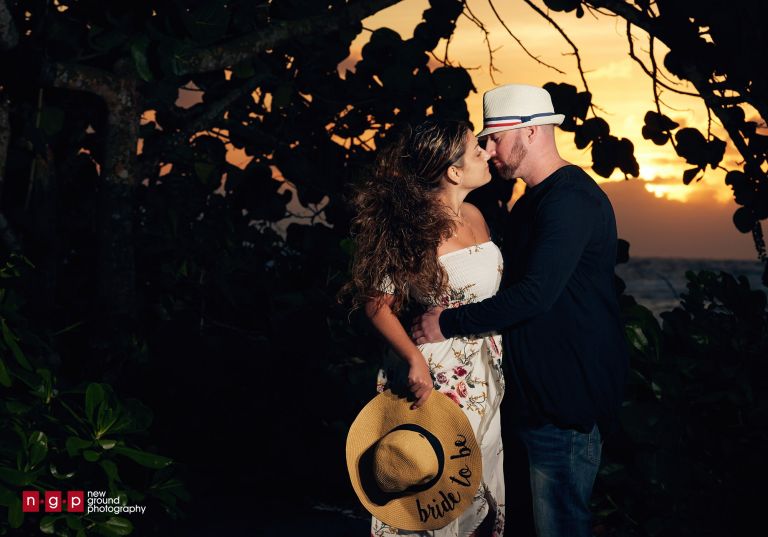 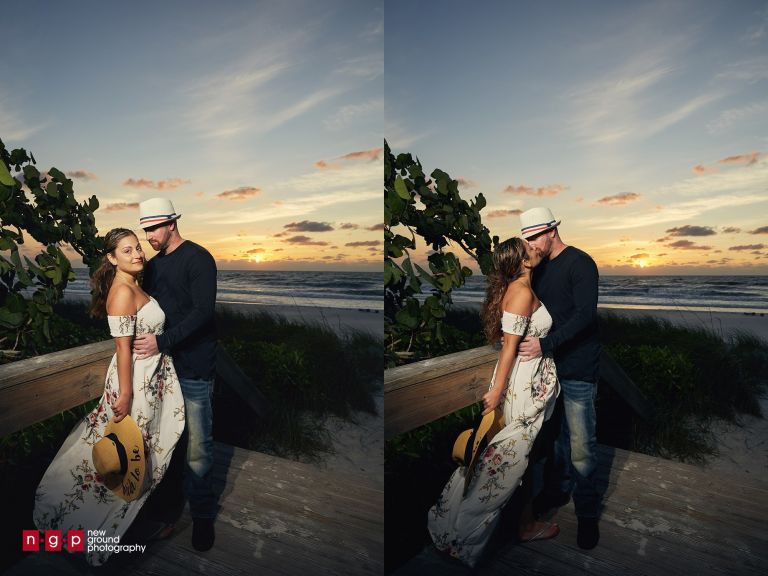 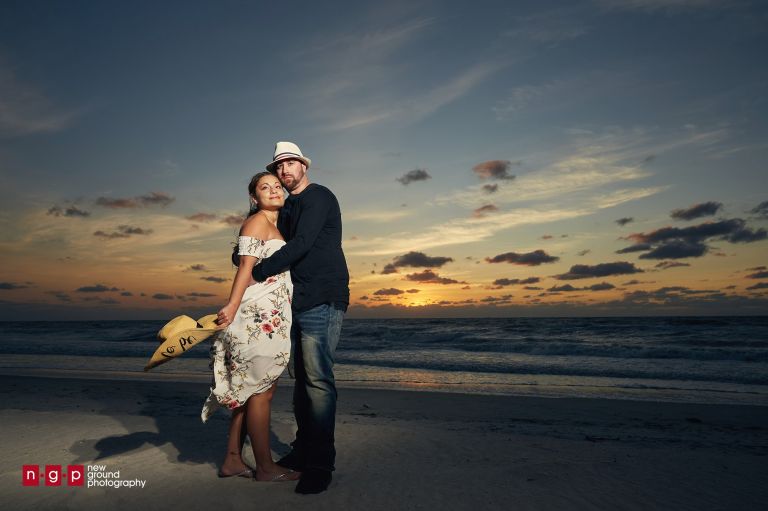 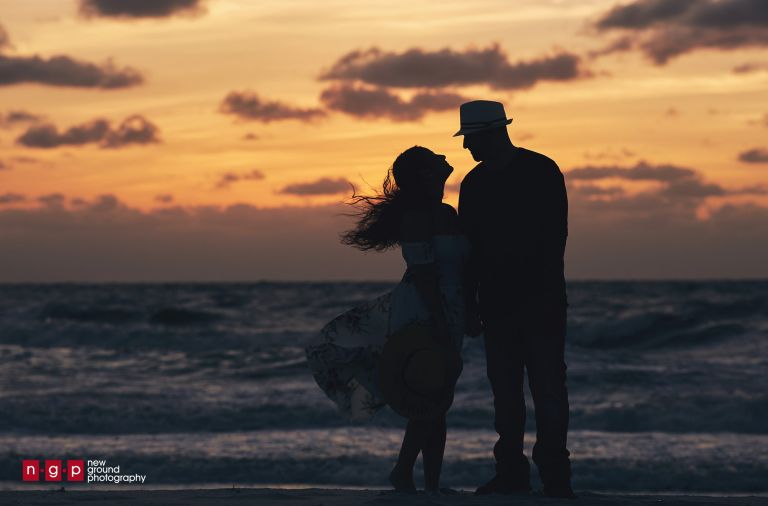 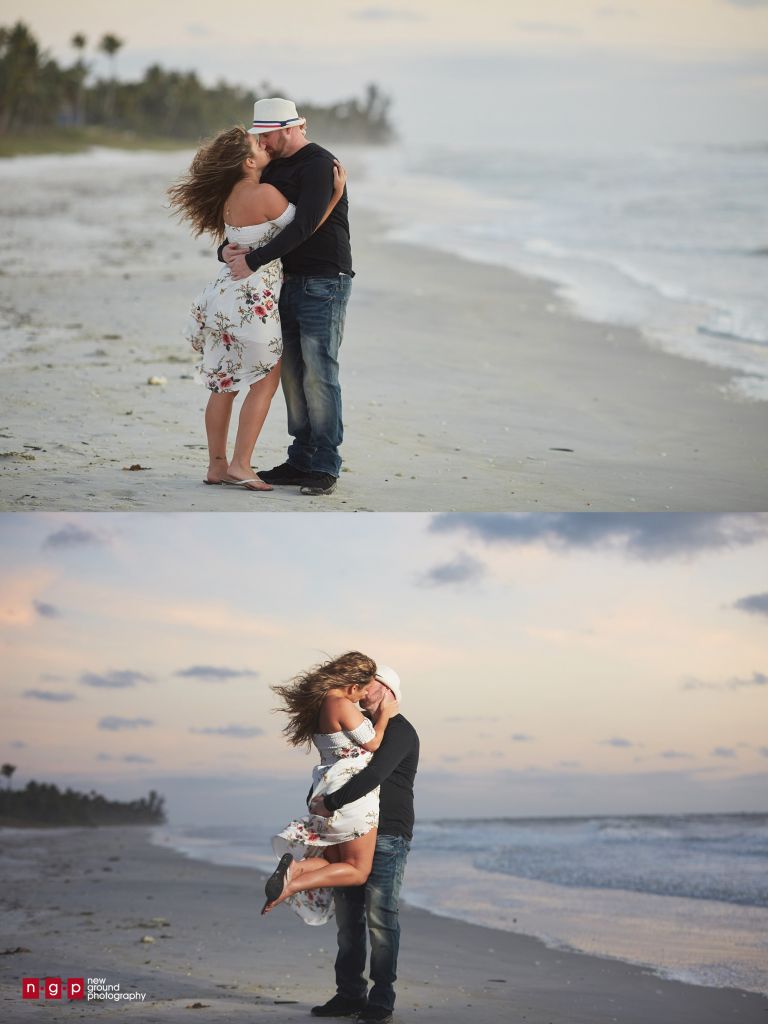