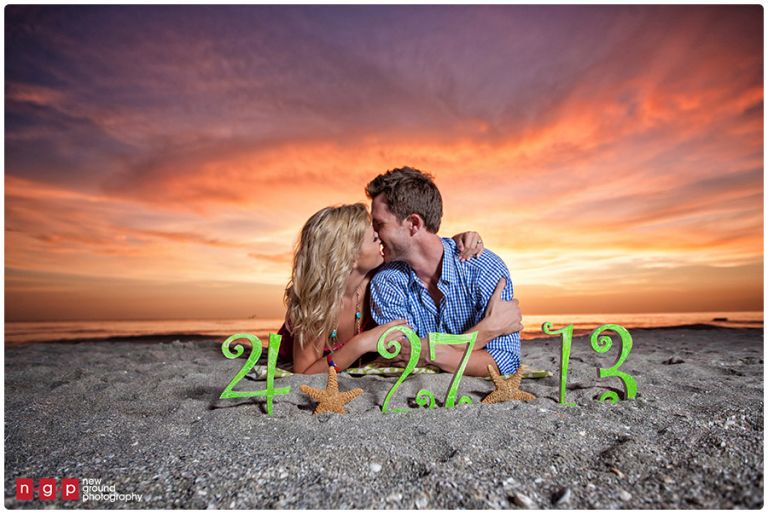 The night Missy and Jesse met each other through mutual friends back in 2007, was pure Godsend. Missy was out with her roommate at the time and Jesse was in town from San Diego celebrating graduating from USMC boot camp with his closest group of friends. Jesse saw Missy right when she walked in the room and said to his friends “Wow, she is beautiful, I have to meet that girl”. His friends thought nothing of this, but Jesse being as determined as he is found Missy and began to strike up a conversation. They immediately hit it off and found out they had a lot in common with one another. By the end of the night they knew there was something magnetic between them, but since Jesse was about to head back to San Diego from Texas for additional training, they just exchanged numbers, hoped to stay in touch, and went their separate ways. Little did they know, that night was the beginning of their love story.
Fast forward 4 years to 2011 when Jesse decided to ask Missy to make the commitment to be with him forever. After a full deployment, and multiple lengths of time when there were thousands of miles in between them, Missy and Jesse have had their love and the strength of their relationship tested many times. They have had to fight with love in their hearts and God on their side for each other, but they both know that their faith will always be there to guide them on their journey and the day they say I do will be a joyful celebration of their determination for each other. 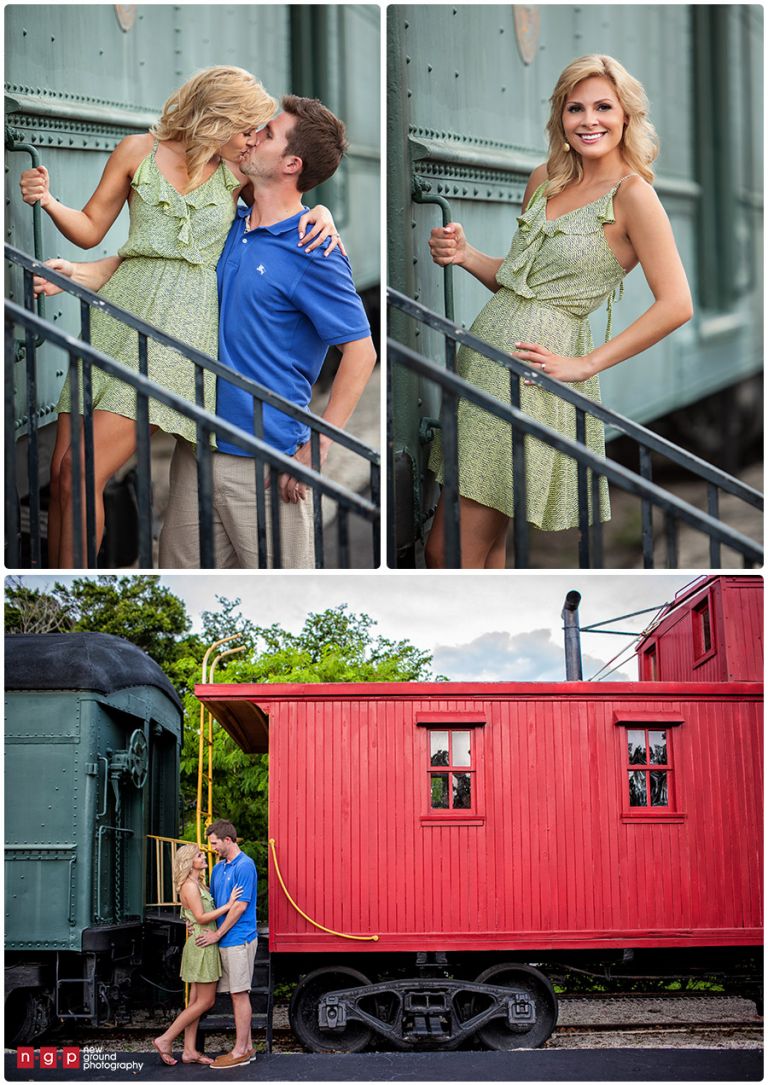 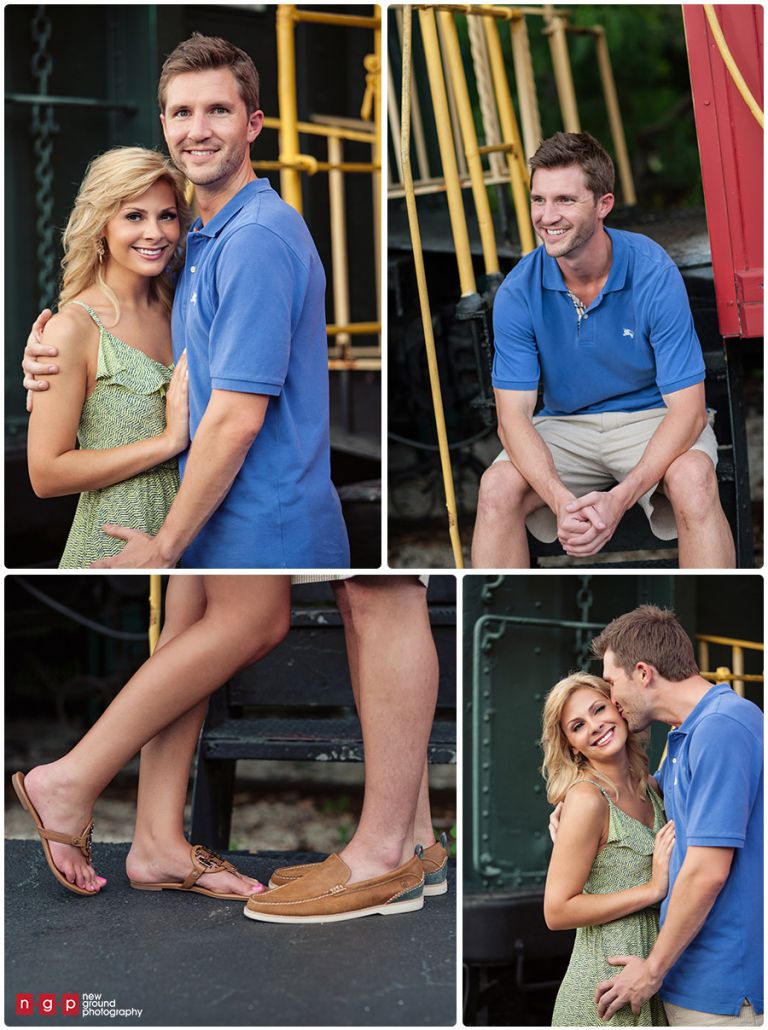 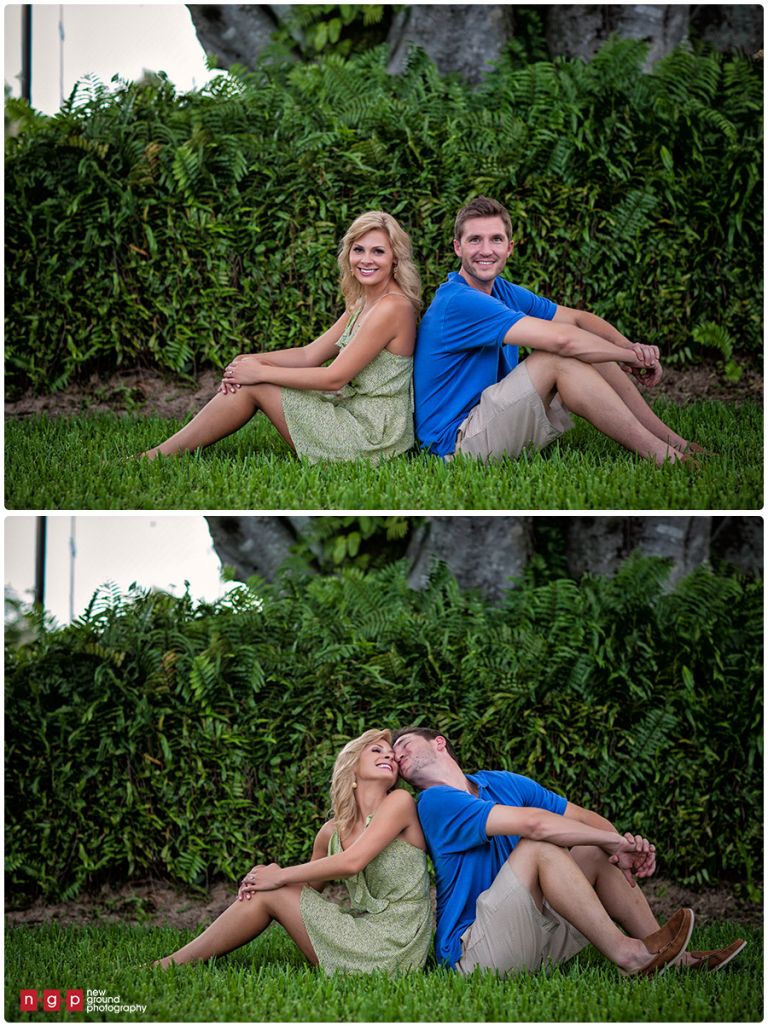 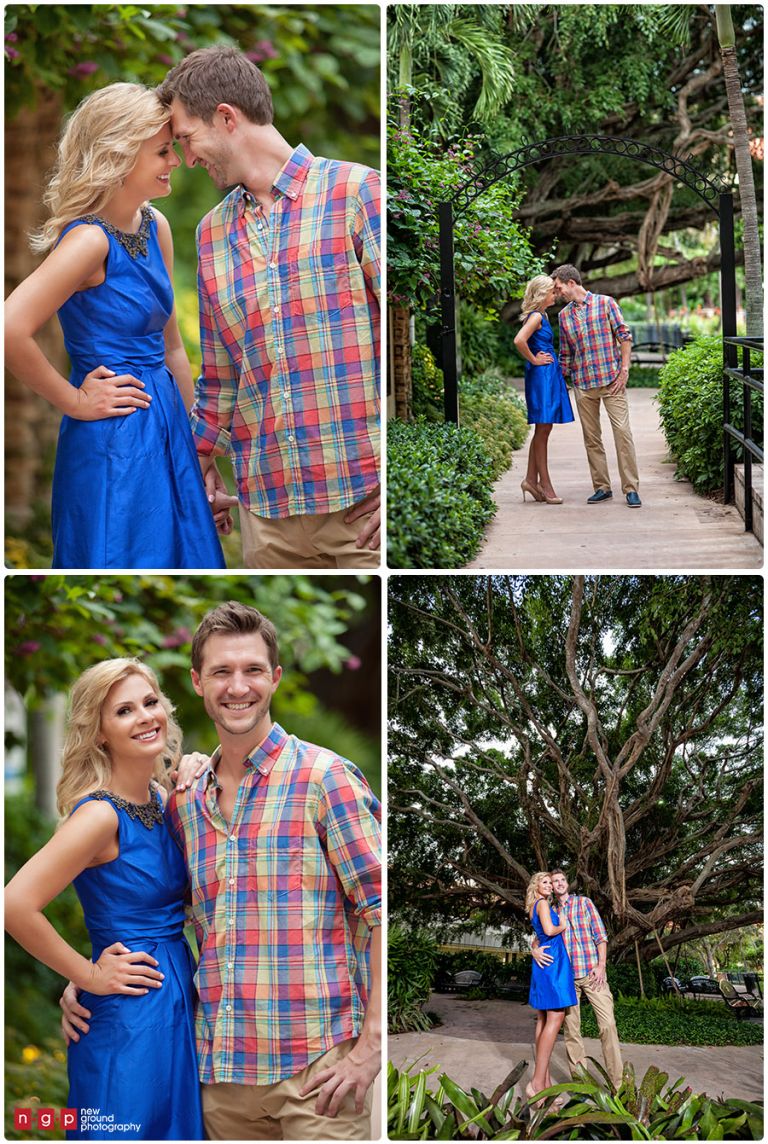 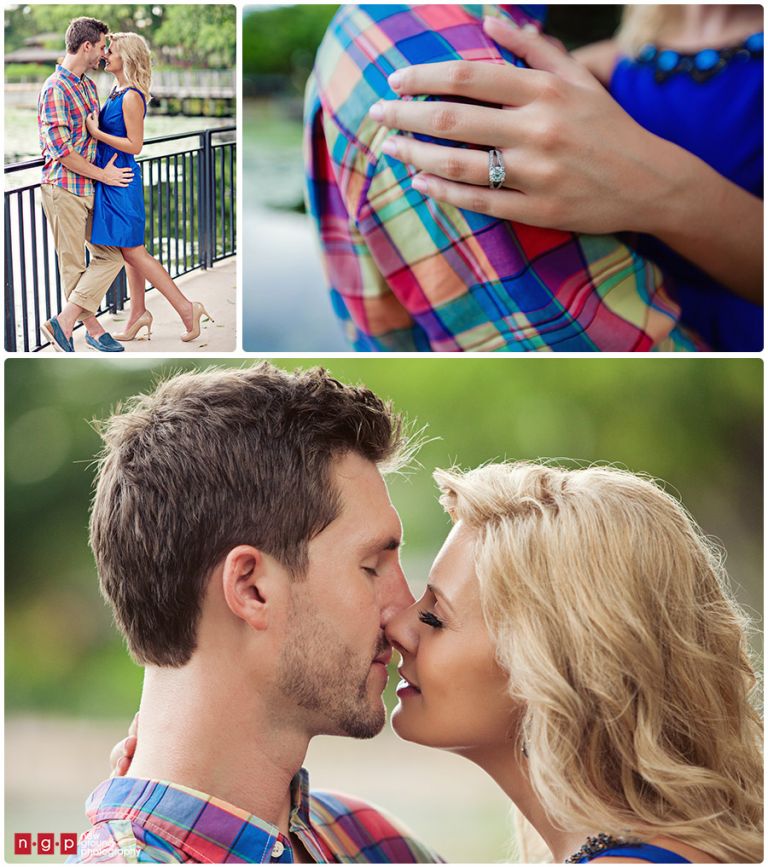 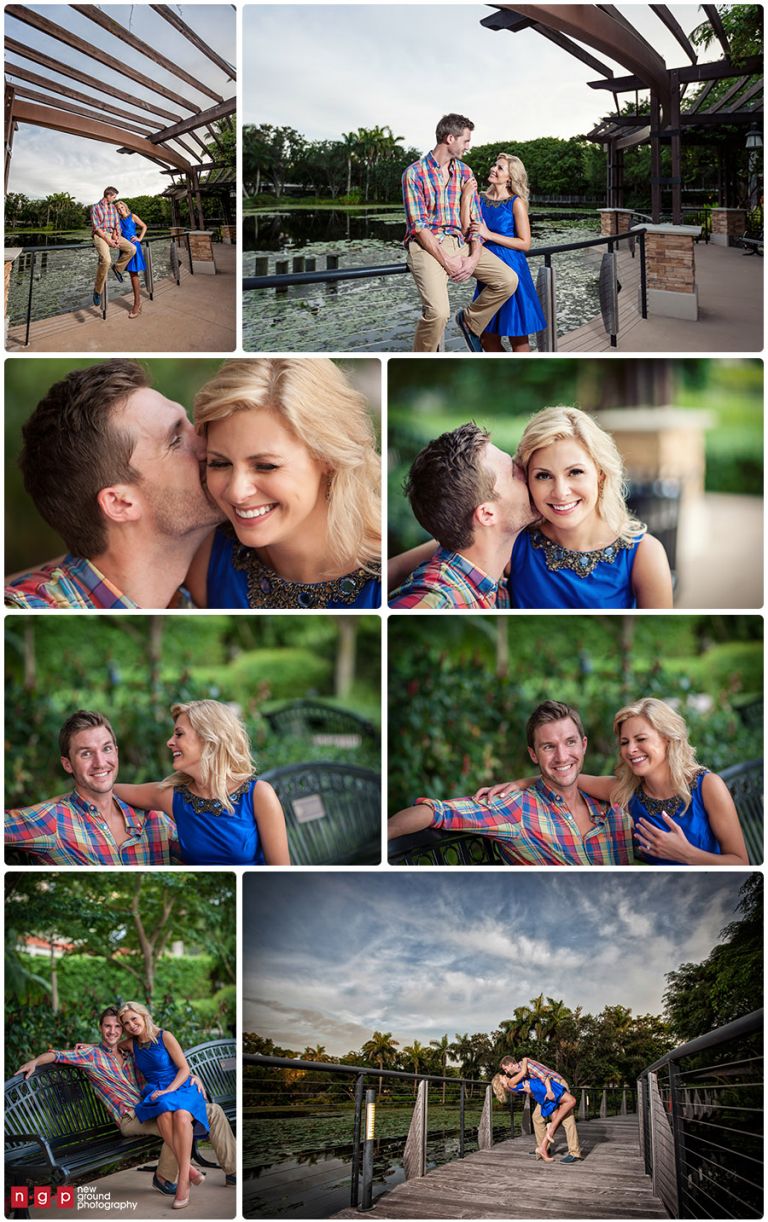 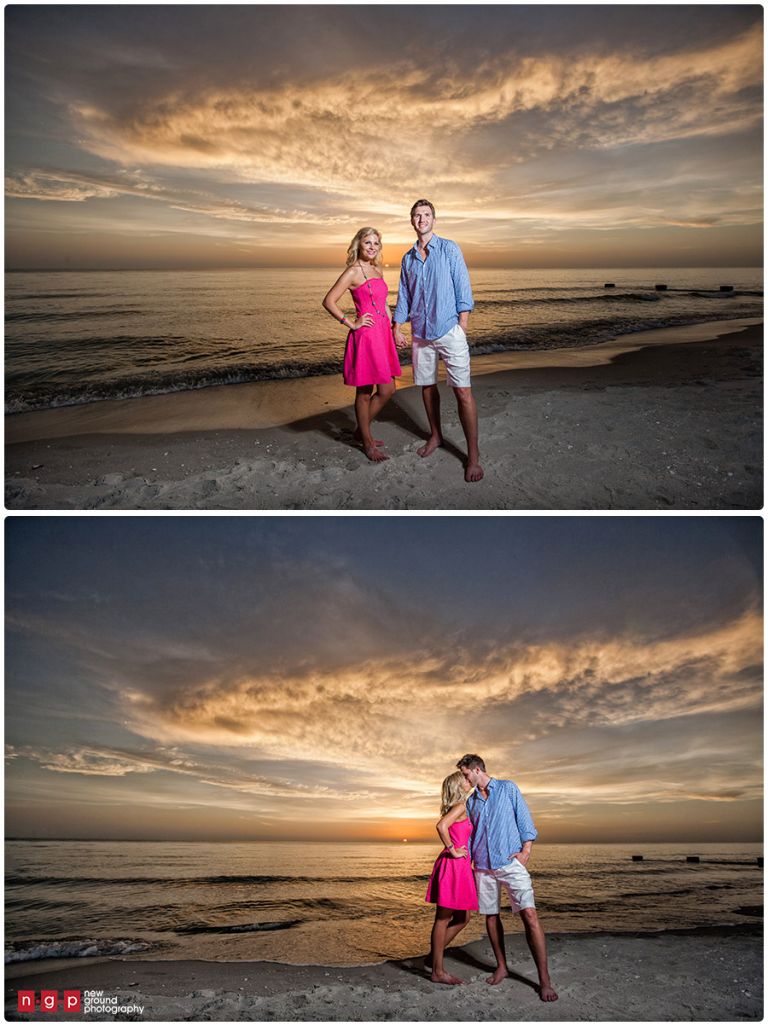 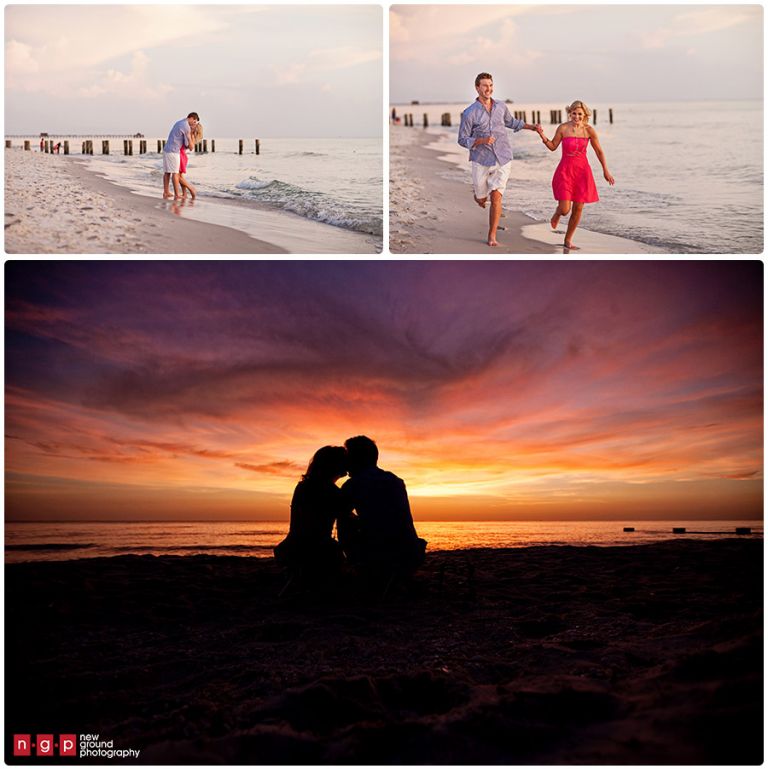 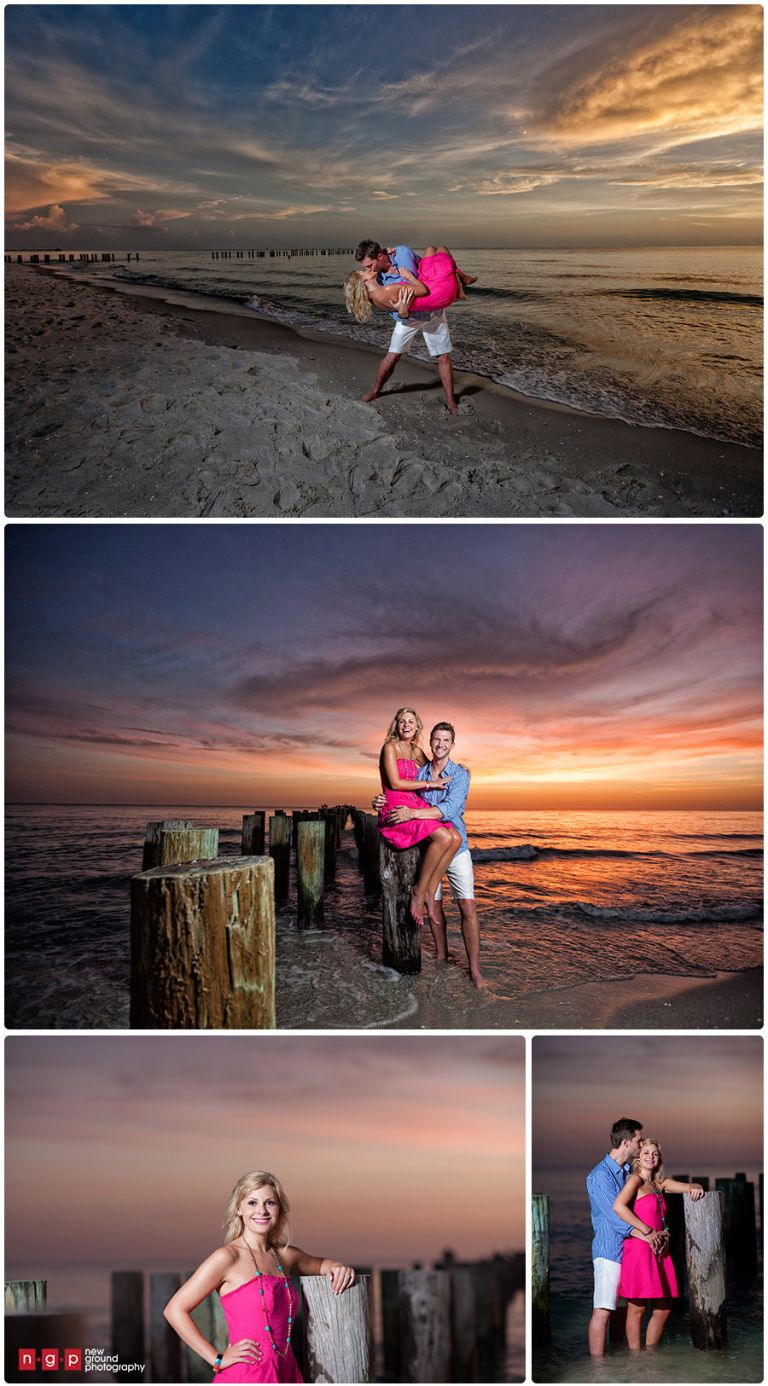