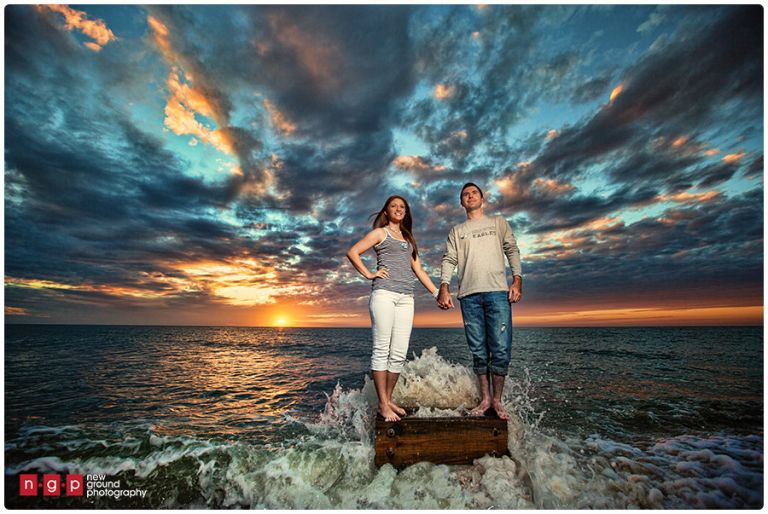 Although the story of how William and Melissa met isn’t the most conventional, it’s their story that they love to share. In fact, the two still can’t officially agree upon when the first meeting actually occurred! William says he first laid eyes upon Melissa at a mutual friend’s house party while both were living in the Georgia Southern University town of Statesboro, Georgia. Melissa argues that she didn’t really meet William then, instead they met for the first time at Melissa’s apartment when a group of friends gathered to watch an Atlanta Braves baseball game. Both William and Melissa love to playfully bicker back and forth about who is right and who is wrong; but, it wasn’t until Memorial Day weekend of 2009 that their relationship grew deeper.
Summer had just arrived in Statesboro which meant a lot of volleyball at the pool, barbequing, and Georgia Southern baseball. William and Melissa’s group of friends had grown tighter, hanging out together all the time, but the two were still just friends. Though Melissa went home for mostly all holiday weekends, she inexplicably decided to stay in Statesboro for this 3-day Memorial Day weekend. When Saturday rolled around, Melissa was ready to go out for a good time; however, she began calling friend after friend just to find that they had all gone home for the weekend. Getting a bit discouraged, Melissa scrolled across William’s number in her cell phone and decided to give him a call. The two had never spent time together one-on-one, and Melissa is a very shy person; but, for some reason, calling William to make plans felt natural. William had been at the pool all day with friends, and was a little surprised, but very excited, to hear from Melissa. He invited her to a party and chivalrously came to pick her up from her apartment. Both William and Melissa had a great time that night cooking out with friends and laughing. It was the end of the night, the party was winding down, William had been talking outside with friends and Melissa was inside on the couch chatting with others. William came inside, sitting down next to Melissa to join their conversation. Melissa noticed William sitting quite close to her – closer than normal – and she felt butterflies in her stomach. After several minutes, William gently put his hand on Melissa’s knee and the two locked eyes. What started as a friendship grew into much more at that instant. The next few months were a whirlwind romance, but since that night on Memorial Day weekend 2009 the two have been inseparable! 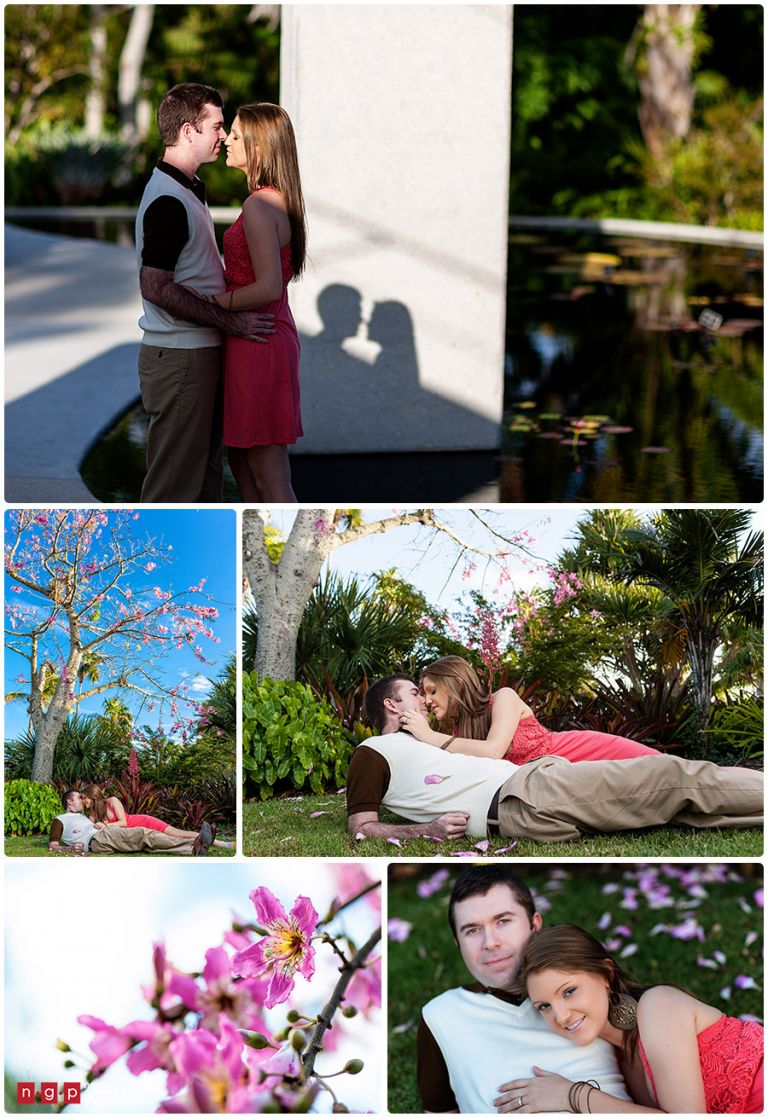 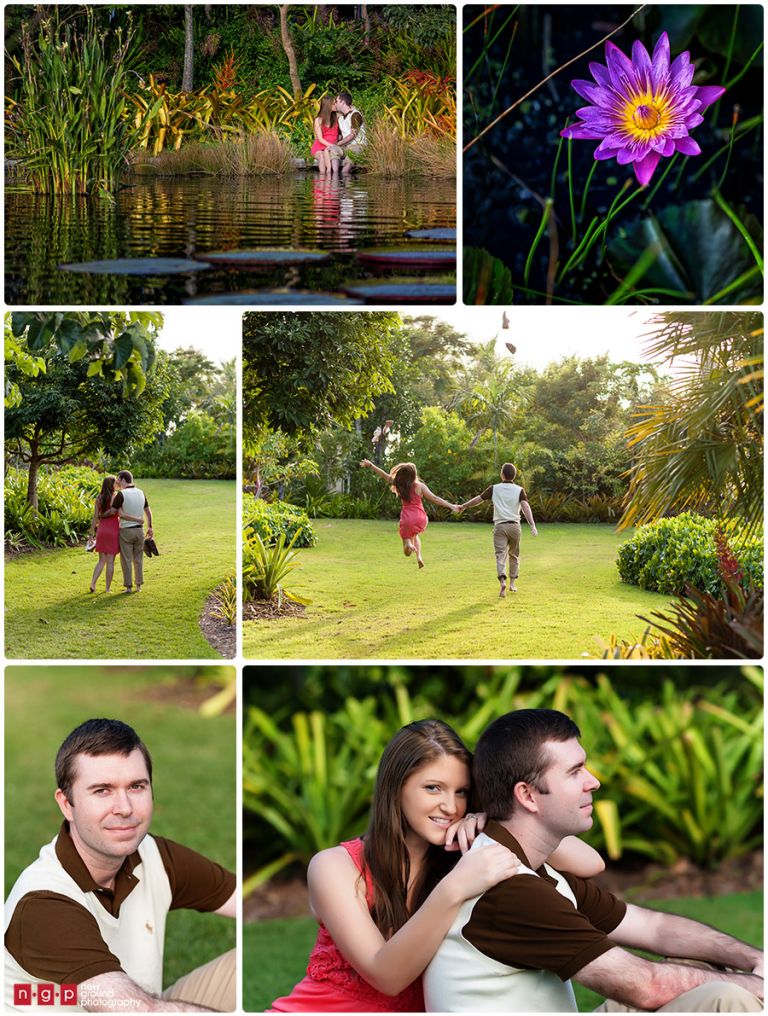 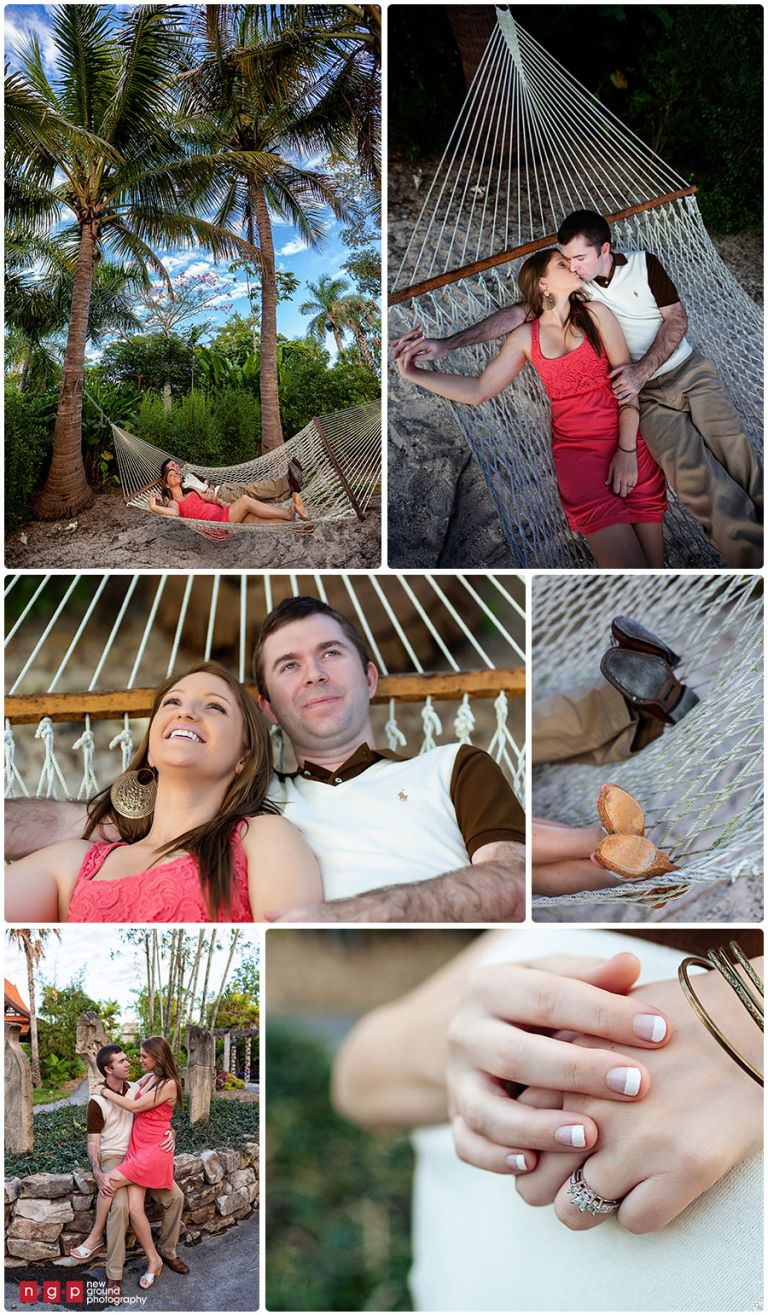 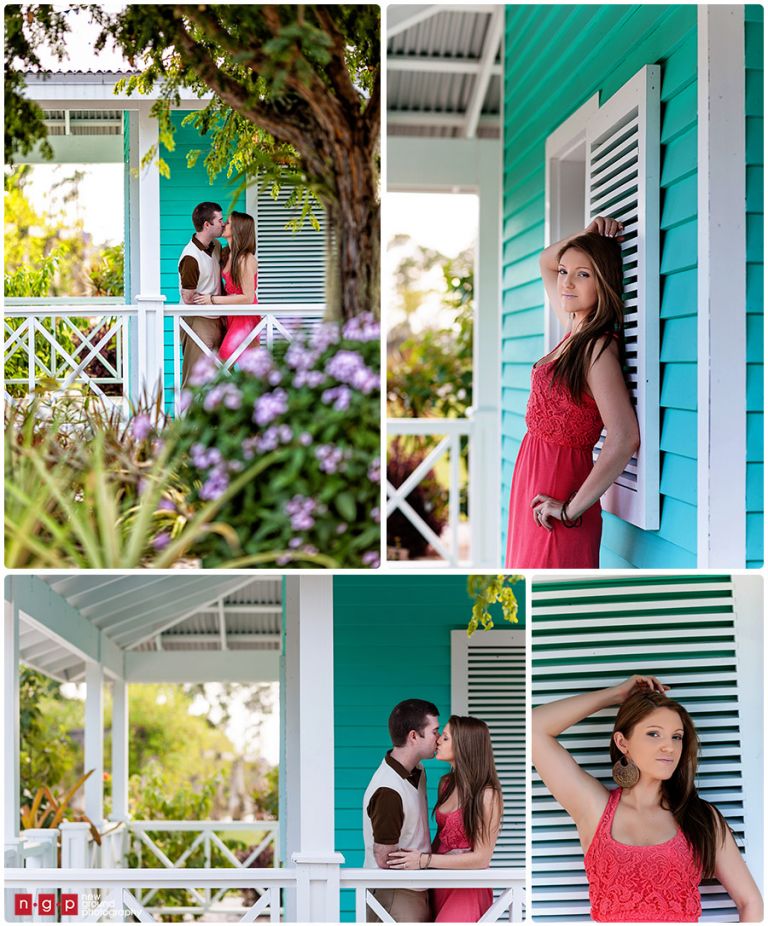 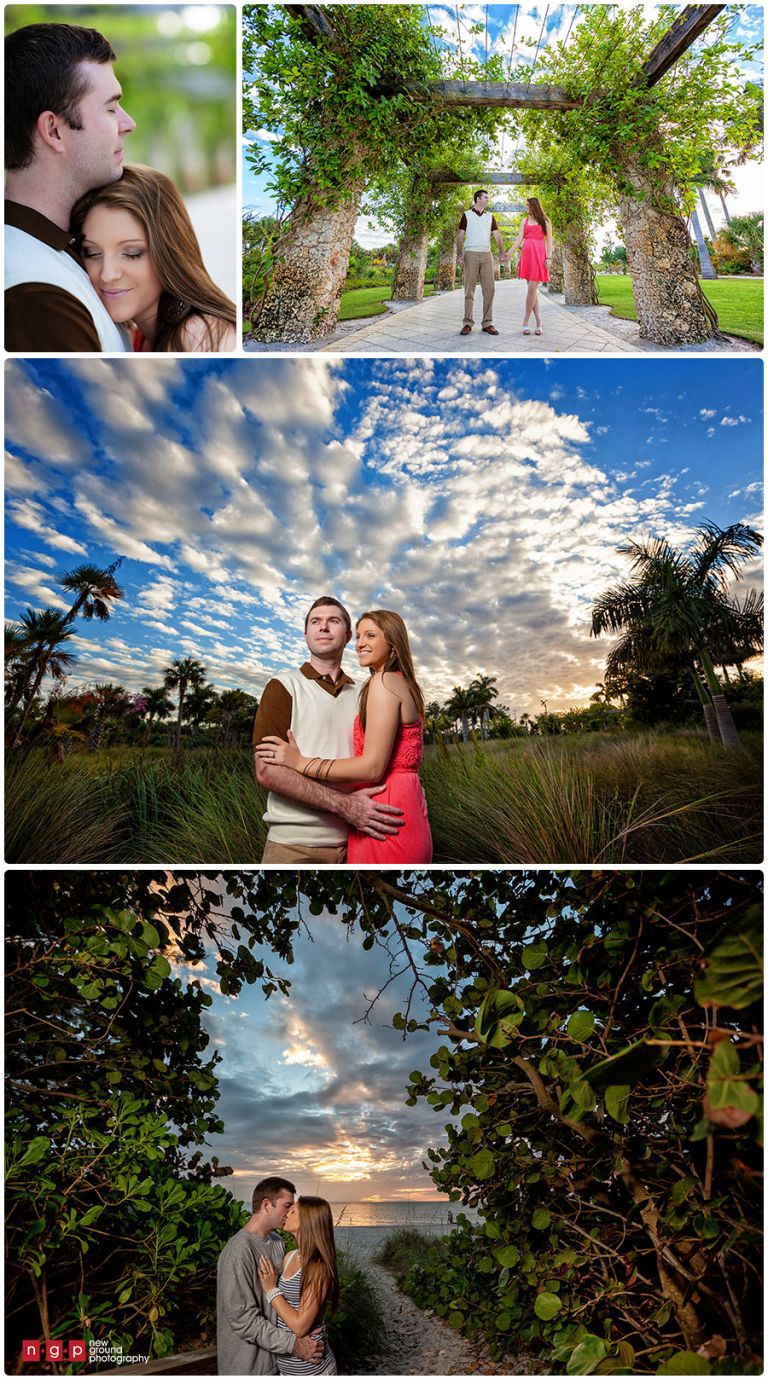 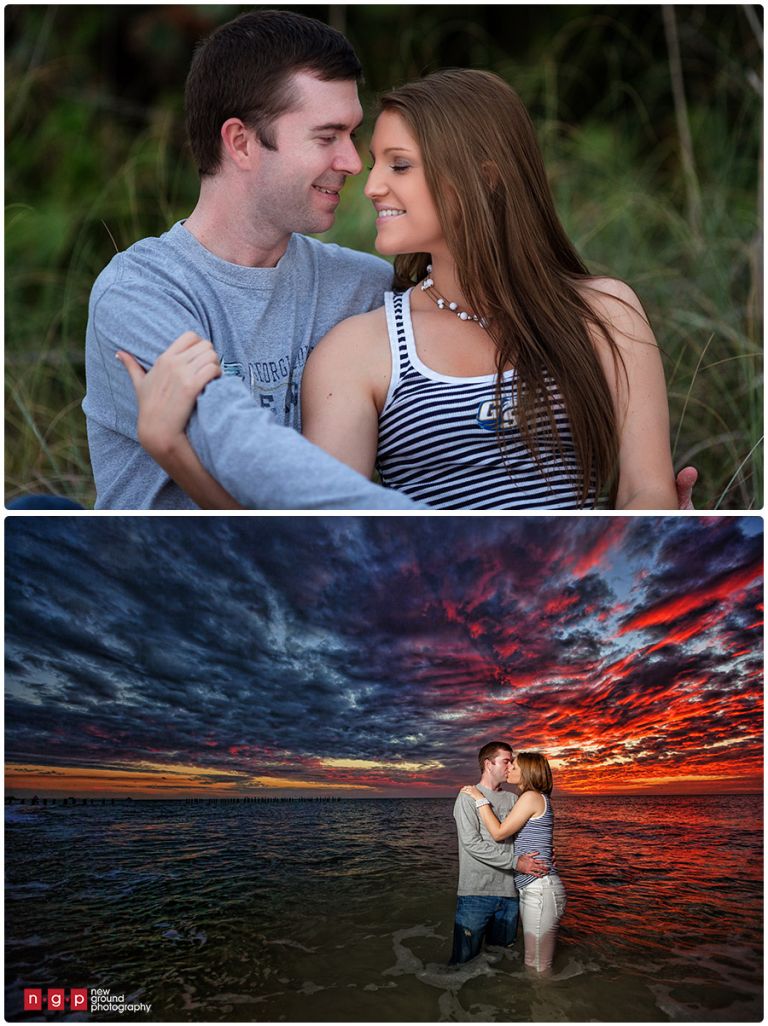