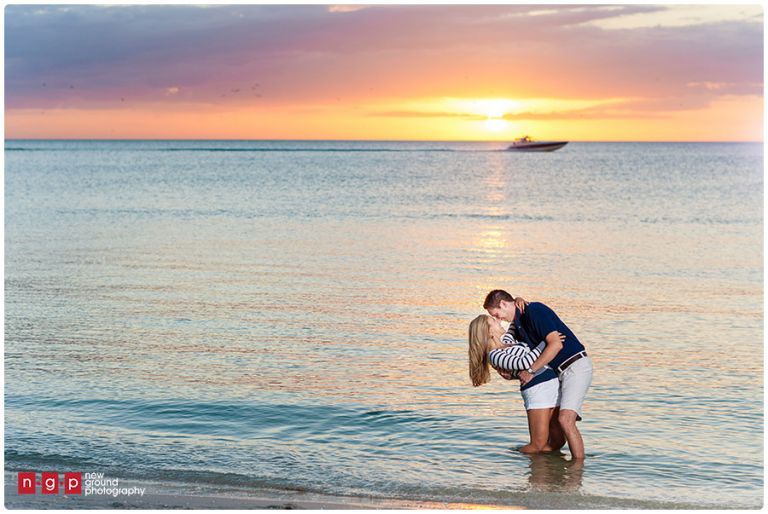 Jason & Kristin met in the fall of 2010 while tailgating before a home football game of their beloved University of Missouri Tigers. Jason was hosting a Mexican themed tailgate with friends, but could not help but to notice Kristin with some of her close friends at the neighboring tailgate. Kristin had just taken the LSAT exam that morning, and was relaxing with friends in one of the favorite past times of Columbia, MO. After a brief conversation, they parted, but Jason did not forget Kristin. A few weeks later, at that same tailgating spot, Jason spotted Kristin and was sure to talk with her again, however Kristin didn’t even remember Jason. What an impression he must have made! Following that encounter though, Jason called to ask Kristin for a date. She happened to be out of town for the Thanksgiving holiday, but was excited to set a date after she would return. After an eight hour first date, and a second date cut short by illness, Jason and Kristin found themselves talking daily and getting together often. After the Christmas holiday, they spent the New Year celebrating together and knew they wanted more of their relationship. From there they had a whirlwind romance full of traveling and other exciting adventures. Fast forward to the Spring of 2012, Jason and Kristin had spent time visiting Law Schools and discussing the next chapter of their life together. In early May, Jason asked Kristin to dinner, but this would not be just an ordinary dinner date. On the way to dinner, Jason stopped to reminisce at the location where they first met, and then proceeded to the restaurant where they had their first date. After a nice evening out, Jason asked Kristin for her hand in marriage back at his place, complete with champagne, flowers, and memorabilia of all of their adventures together. Jason and Kristin recently moved to Naples, Florida where Kristin attends Ave Maria School of Law and Jason continues his banking career with U.S. Bank. They are planning a wedding back in Missouri in July of 2013. Please leave your comments down below and congratulate this great couple! 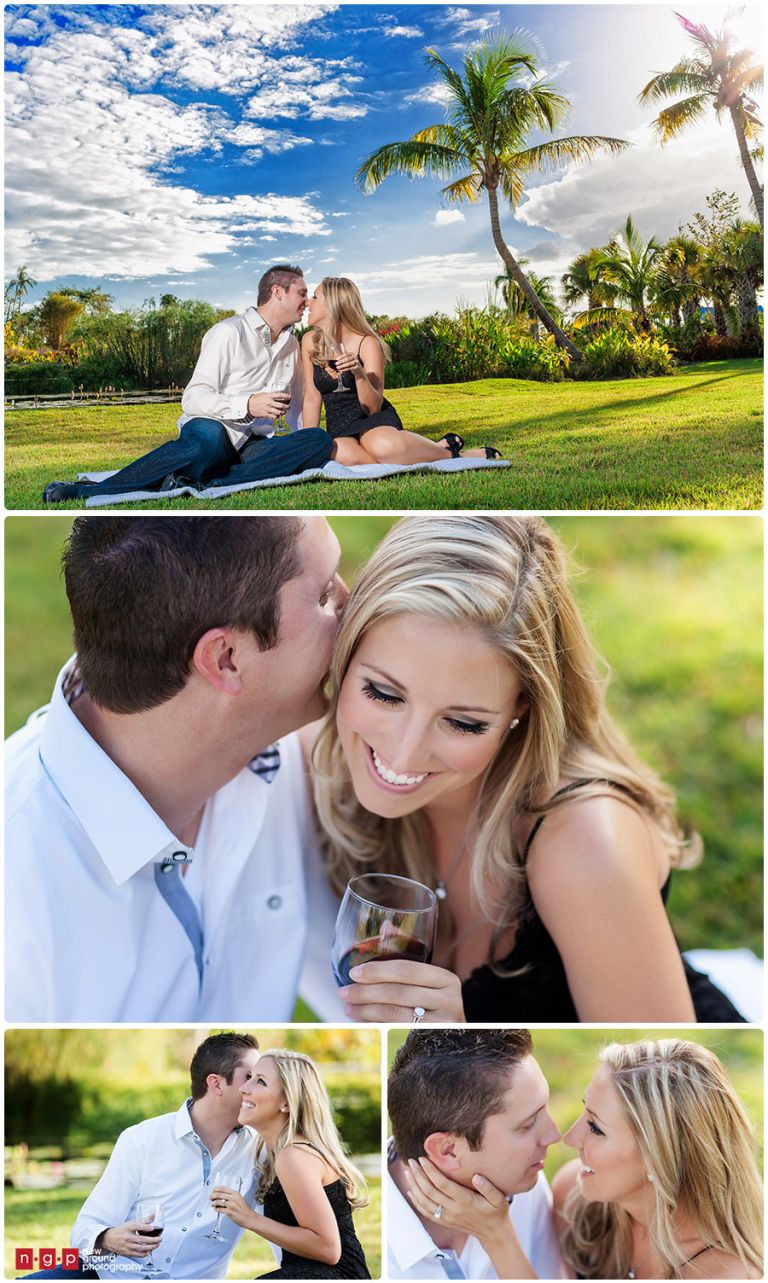 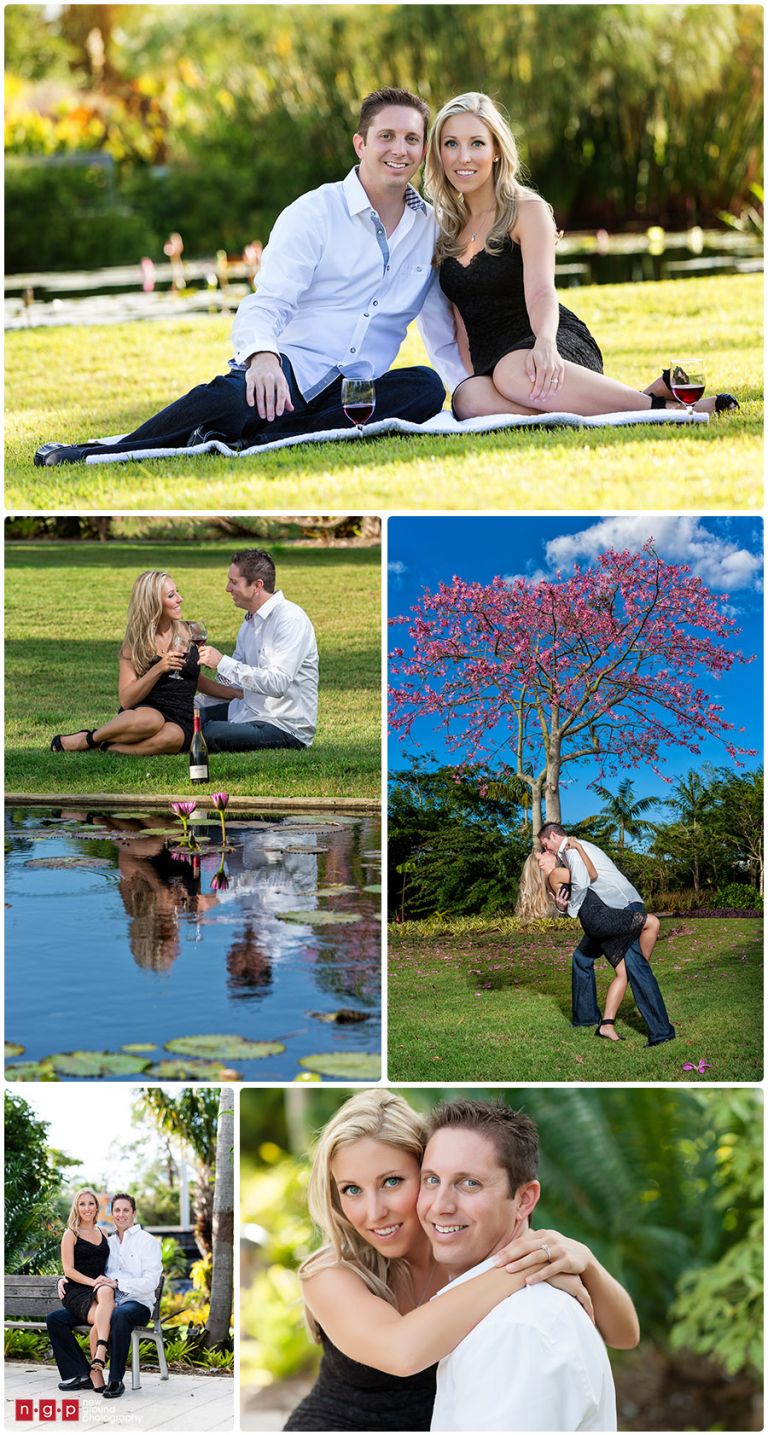 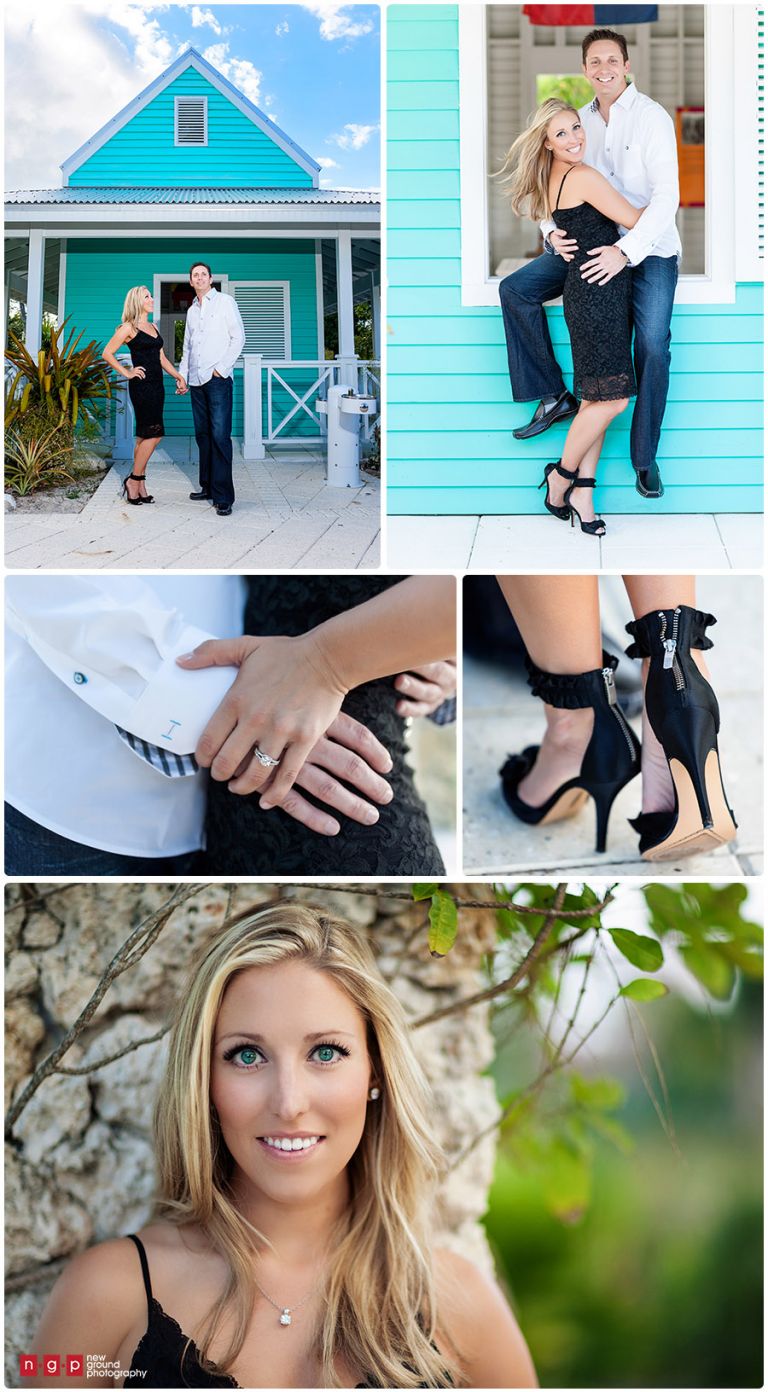 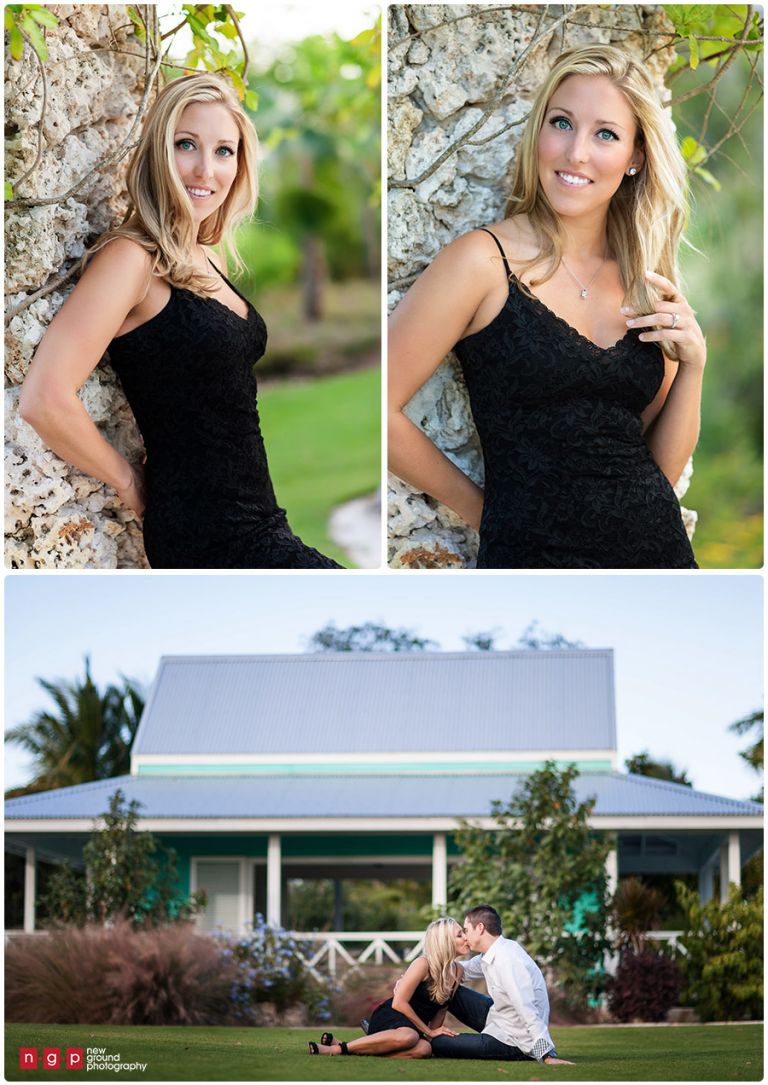 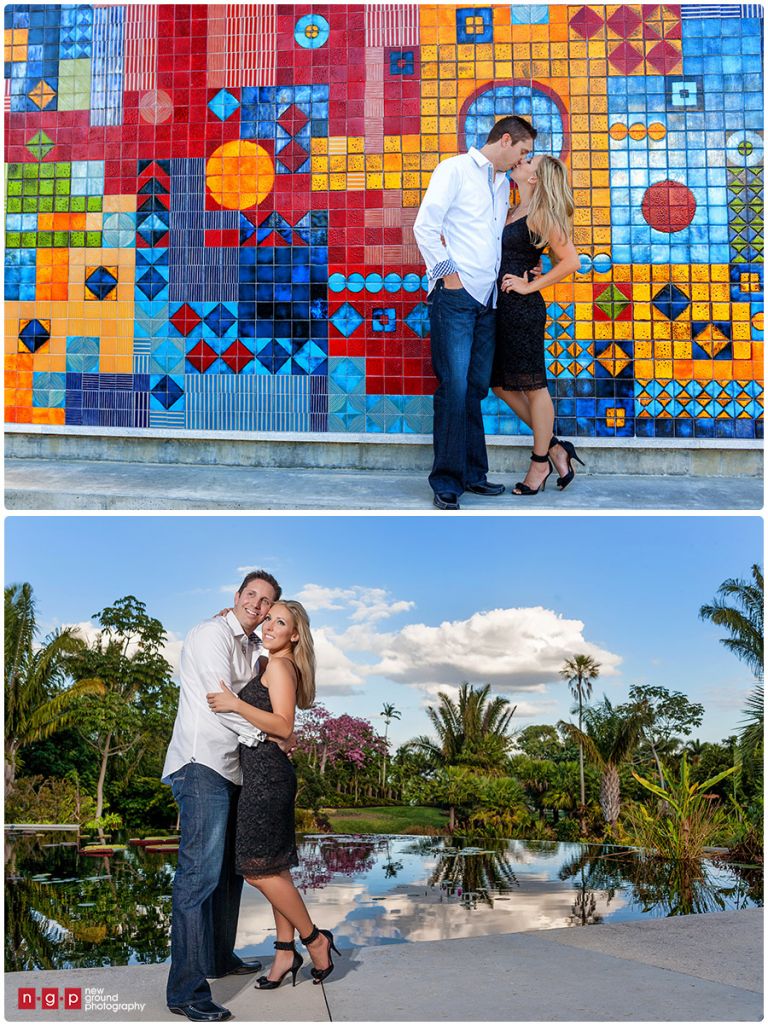 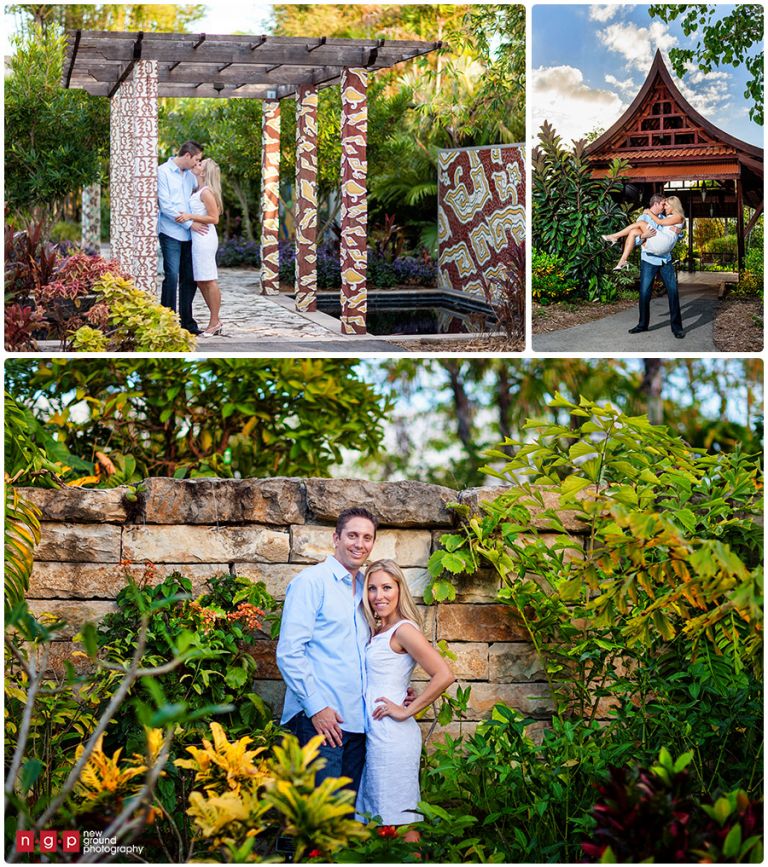 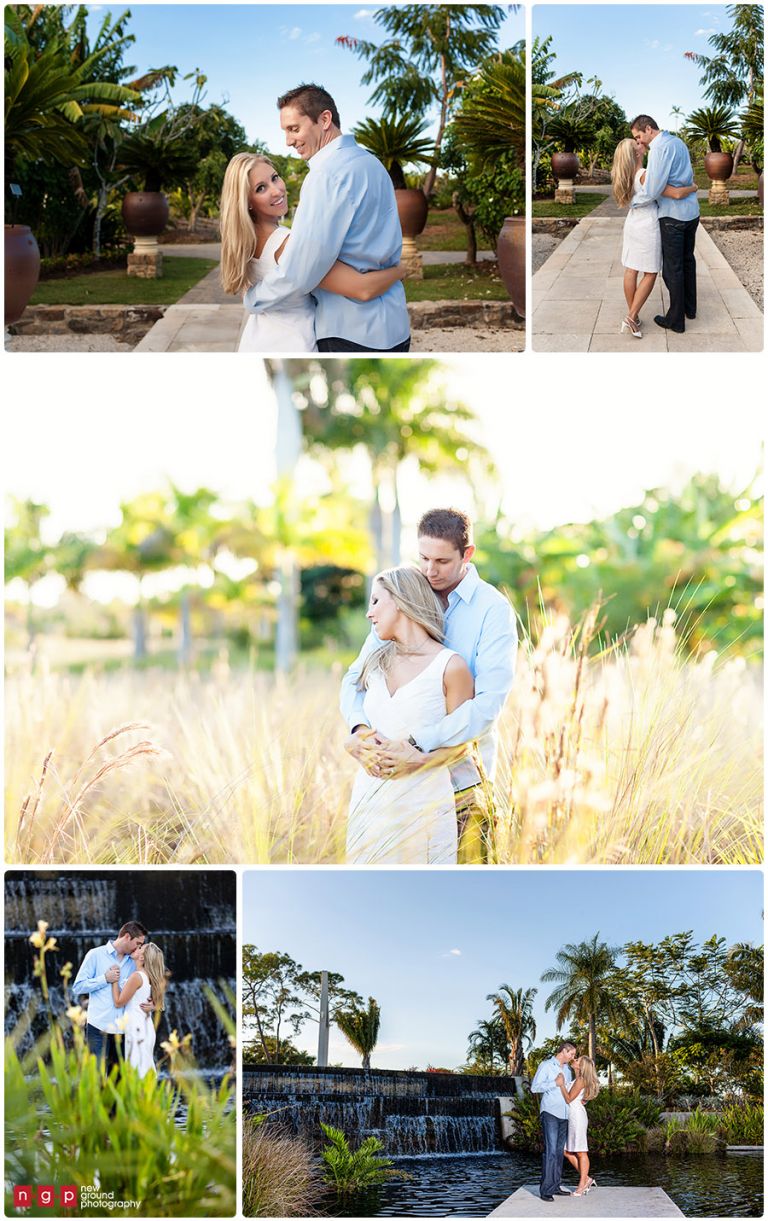 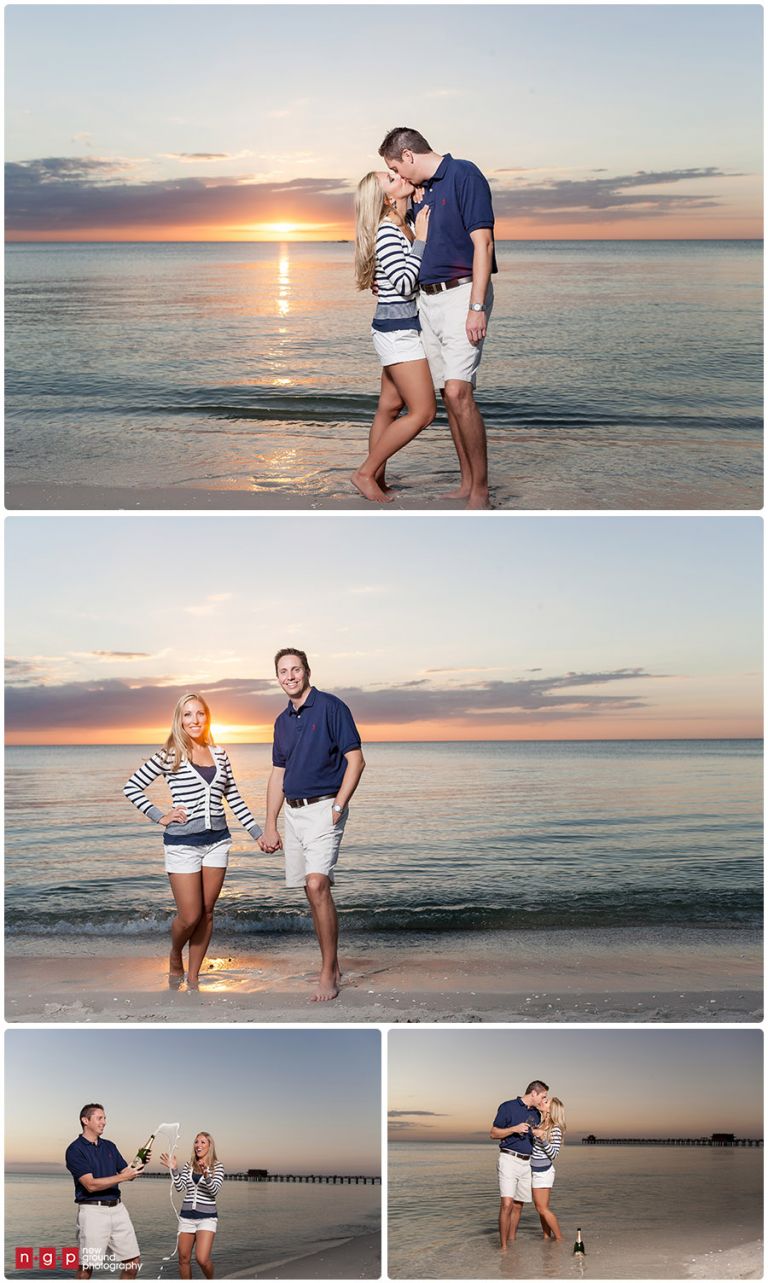