Alyssa and Johny met on Valentine’s Day in 2014, a Friday night, at Mahoney’s Pub in Worcester, MA. They were near the end of their senior years at Worcester Polytechnic Institute (WPI) when Cupid’s arrow struck.

Alyssa and Johny started dating shortly after meeting – in May of that year. They shared most of that summer together in Mashpee, MA on Cape Cod; a place where they both spent many summers prior, unbeknownst to them, and the place where their wedding reception will be held.

After completing their Masters of Science at WPI, Alyssa got a job in Cambridge, MA and Johny got a job in NYC. They knew he would only be out-of-state for a year before re-settling back home. During Johny’s time away and since his return, he and Alyssa have only grown closer, spending holidays, vacations, and every other boring day of the year together.

On February 14th 2018, Johny proposed to Alyssa on the Boston Seaport boardwalk, the place where they first knew they were in love. Alyssa and Johny are not only planning their wedding for this October, but are also planning a big move to their first home together north of Boston! 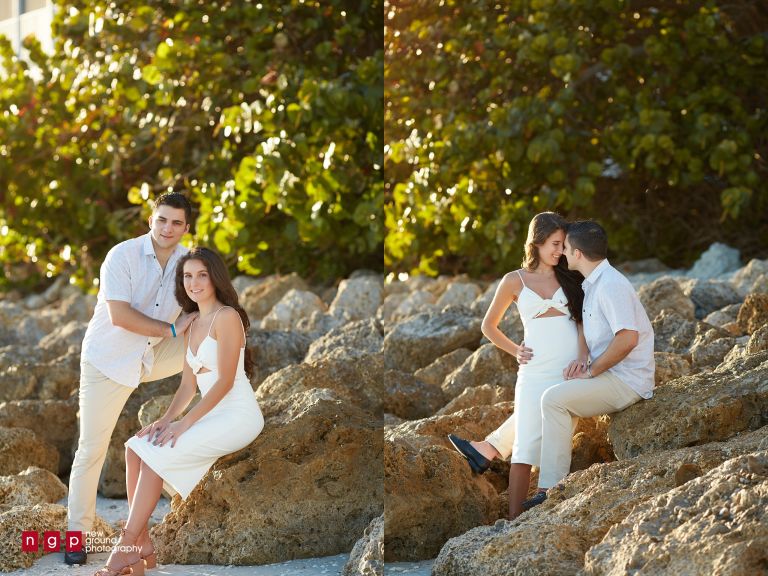 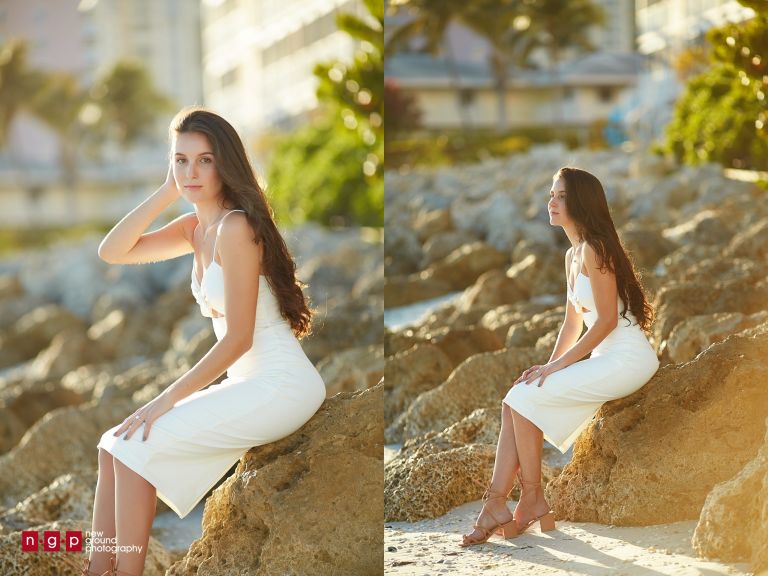 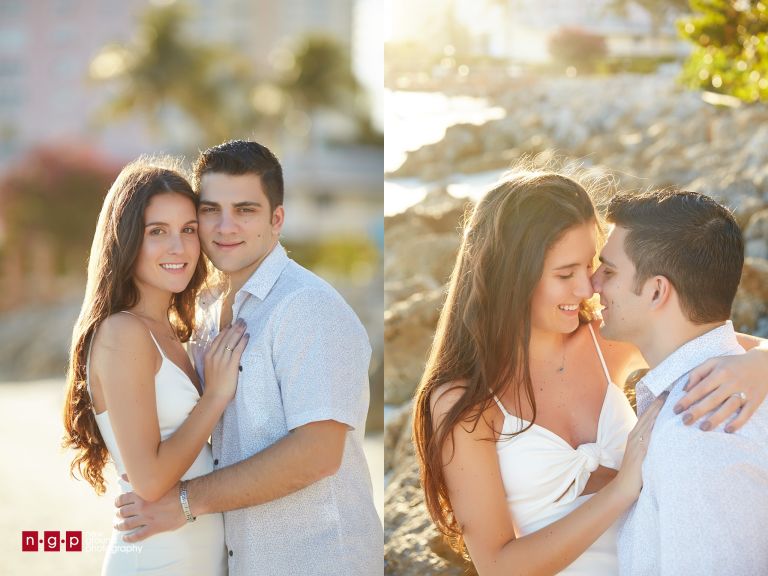 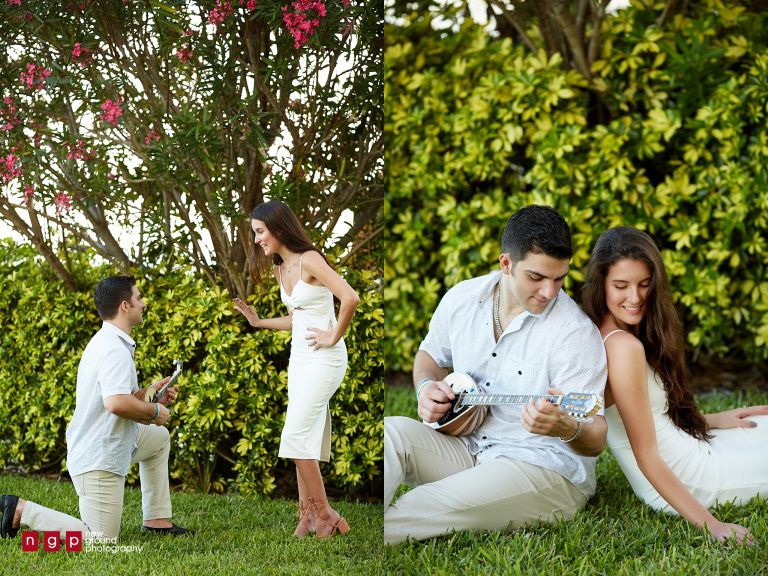 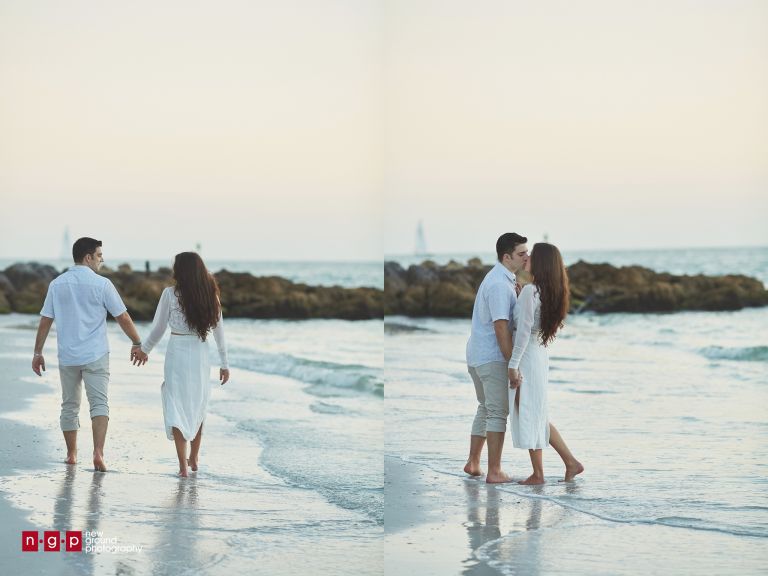 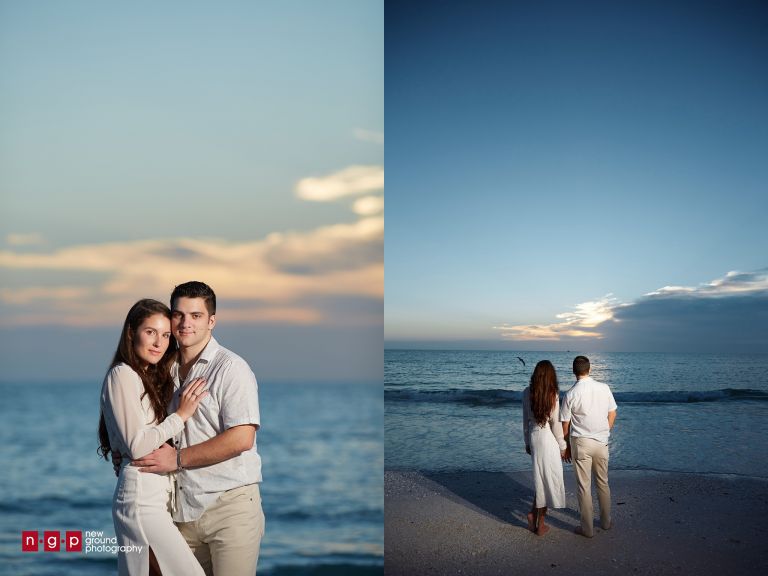 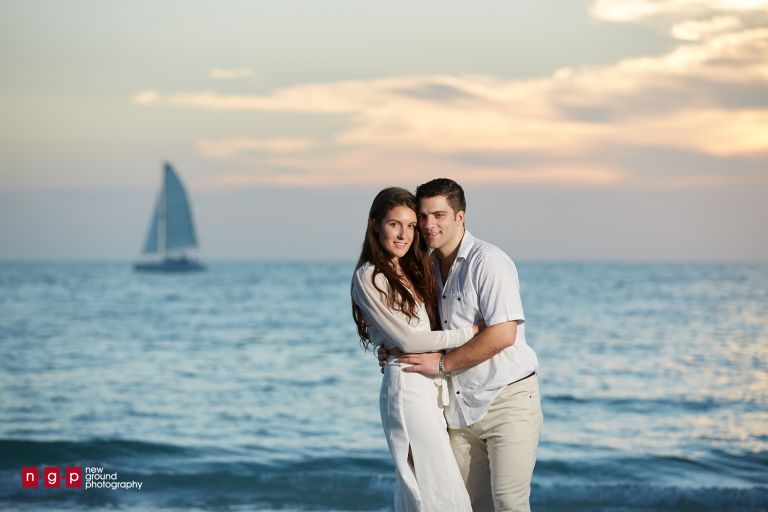 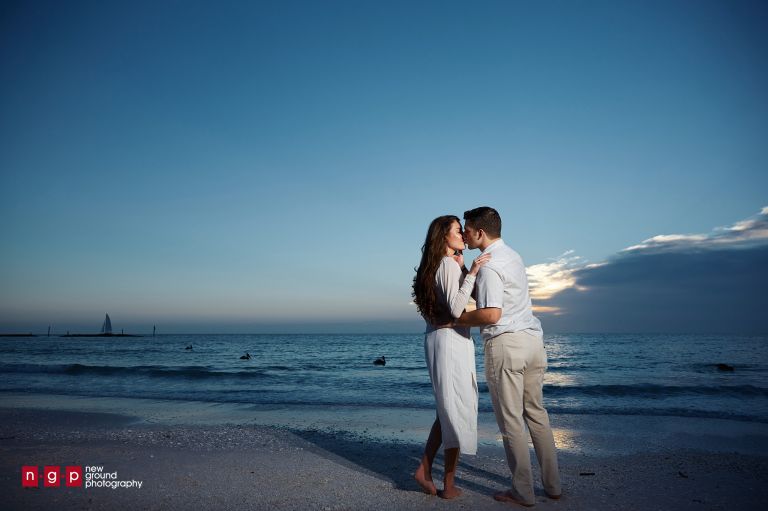 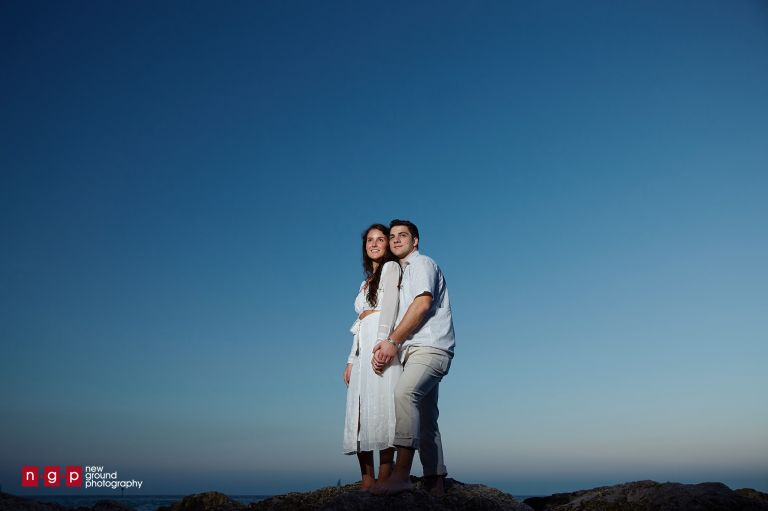