Danny and Rachel met in April 2011 at a FDNY vs. NYPD Hockey Game. This is appropriate considering they both have competitive spirits, are athletic and adventurous. Having much in common, they quickly fell in love. They snowboard together, love the mountains, and can never be too far from a beach.  Danny has been surfing since a child, traveling the world for the perfect wave and Rachel with her love of the ocean is his perfect companion.

Rachel is from New Hampshire and Danny from New York. As fate would have it, they both attended and graduated from the University of New Hampshire two years apart, never knowing each other until they met in New York.

They are both foodies, love to cook and try new recipes and wines.  With their busy working schedules – Rachel a Middle School Science Teacher, and Danny a New York City Firefighter – they take turns cooking, trying to outdo each other. Rachel’s Hungarian background brings family traditional meals to the table, and Danny gets to experiment at the firehouse, the spicier the better!  They love to entertain so all the cooking practice gets put to good use on family and friends.

In July 2015 Danny surprised Rachel with the love of their life, Louie, a West Highland White Terrier, also known as Monster. Then it was Christmas Day, 2016 when Danny proposed to Rachel, while both sets of parents were pretending they did not know this was coming.

Not surprisingly, Danny and Rachel wanted a destination wedding ON THE BEACH! They chose the Edgewater Beach Hotel because it was the only venue in Naples willing to set up dinner tables for 84 guests in the soft white sand, on the beach with the background sound of  gentle waves. It was a beautiful wedding with barefoot elegance, and a spectacular sunset included!

As their first dance played:

It’s such a fine and natural sight

Everybody’s dancin’ in the moonlight! ???? 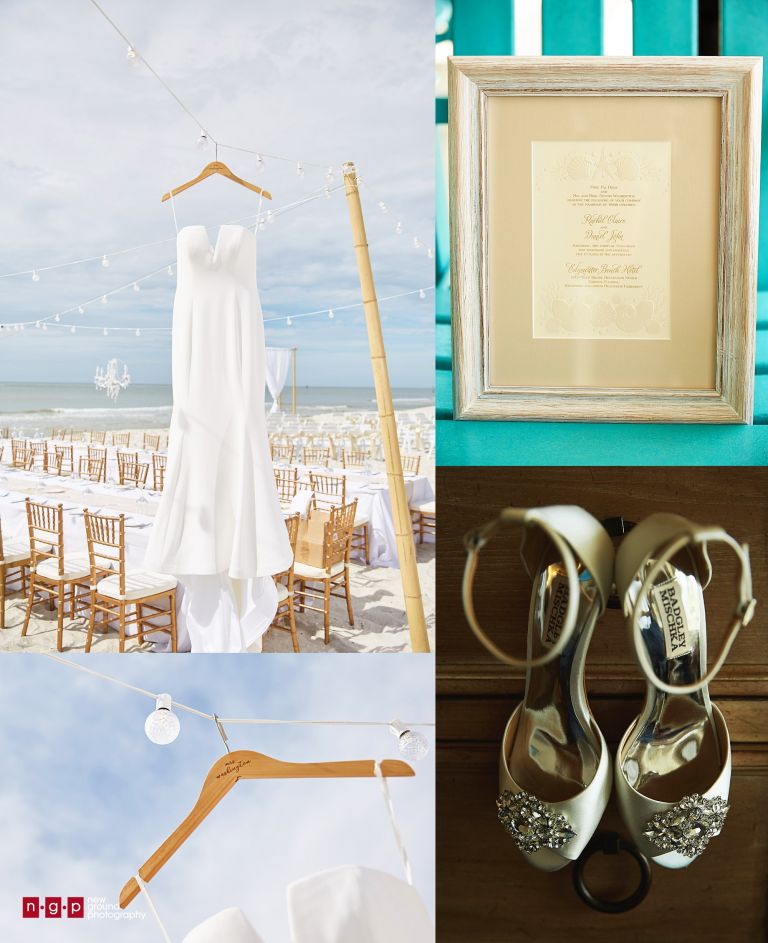 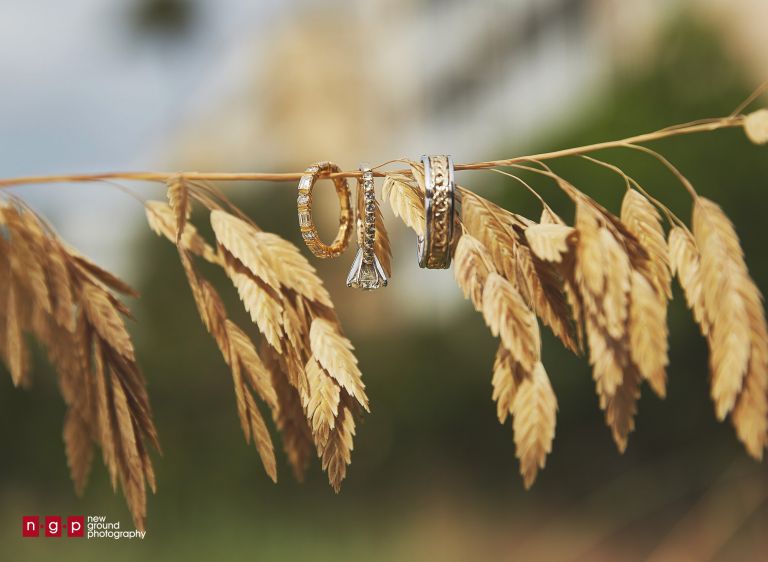 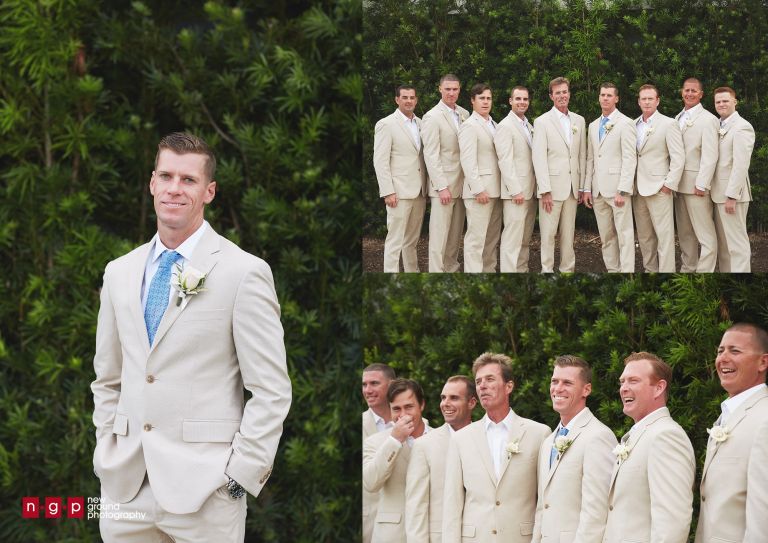 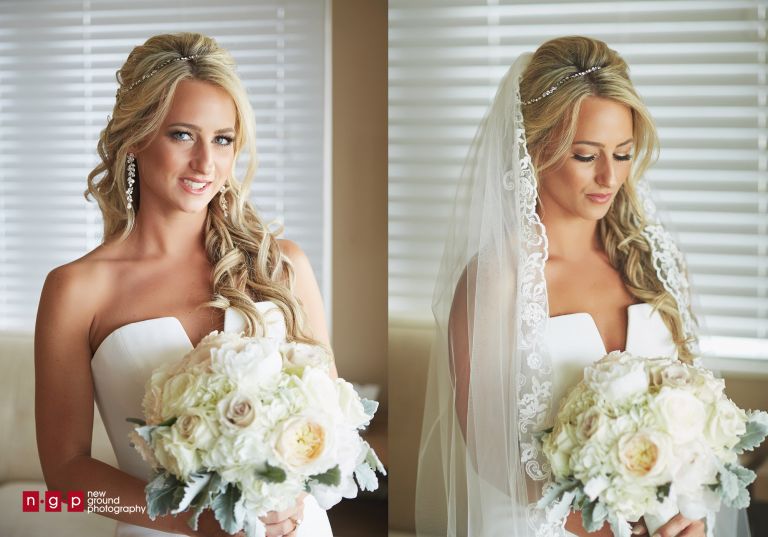 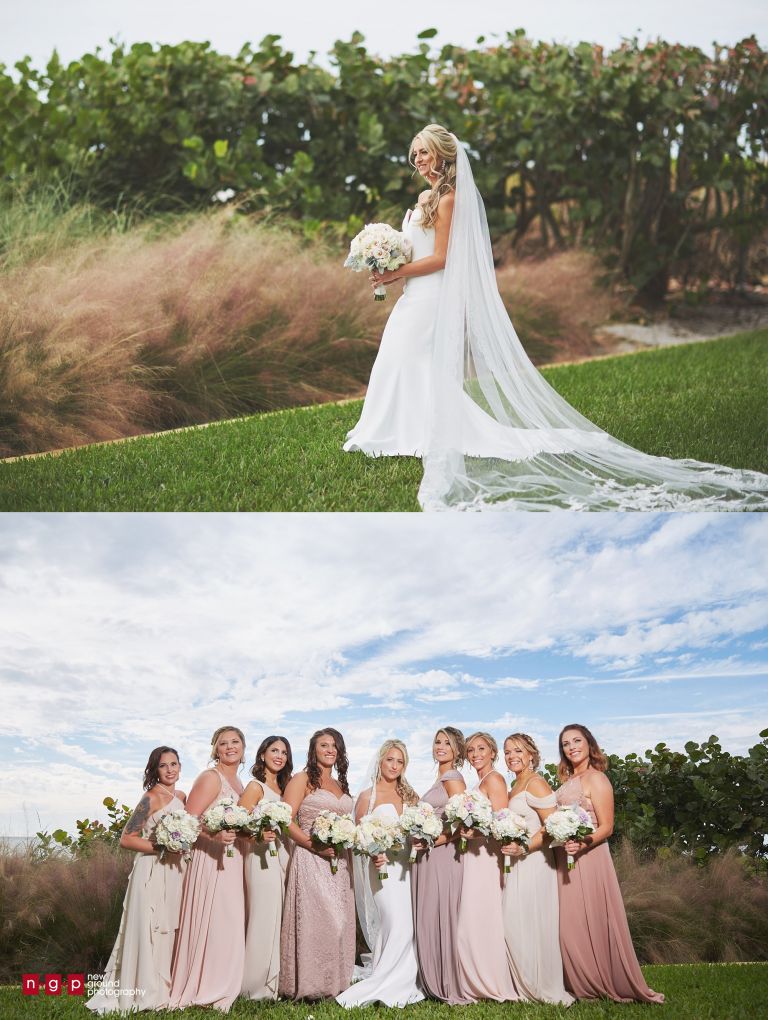 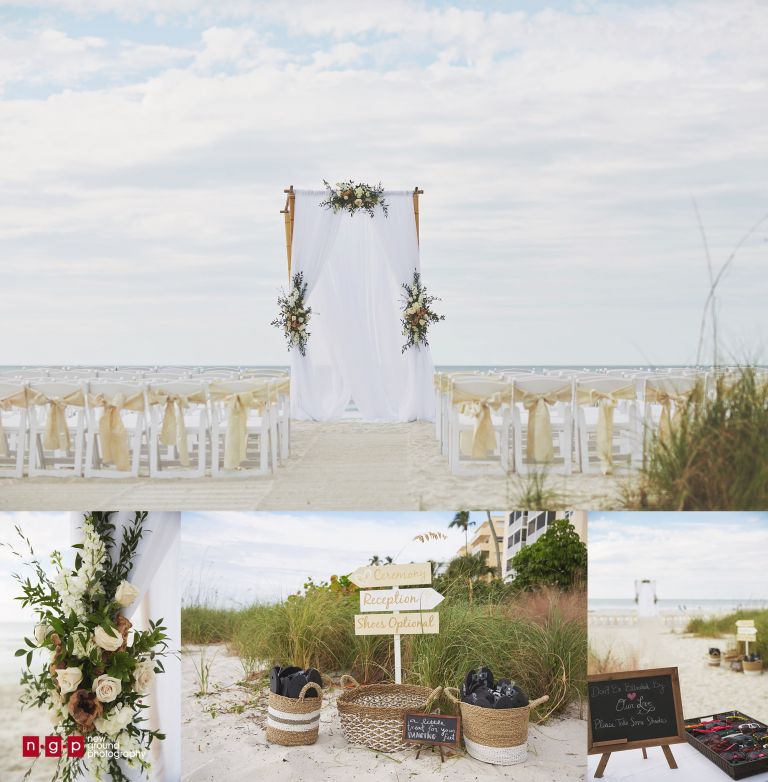 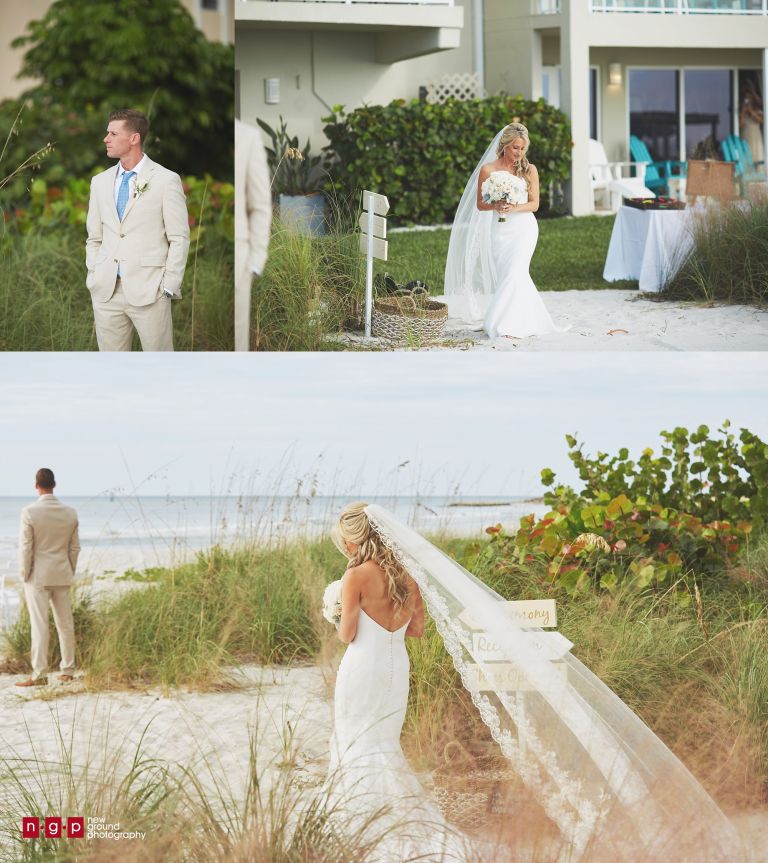 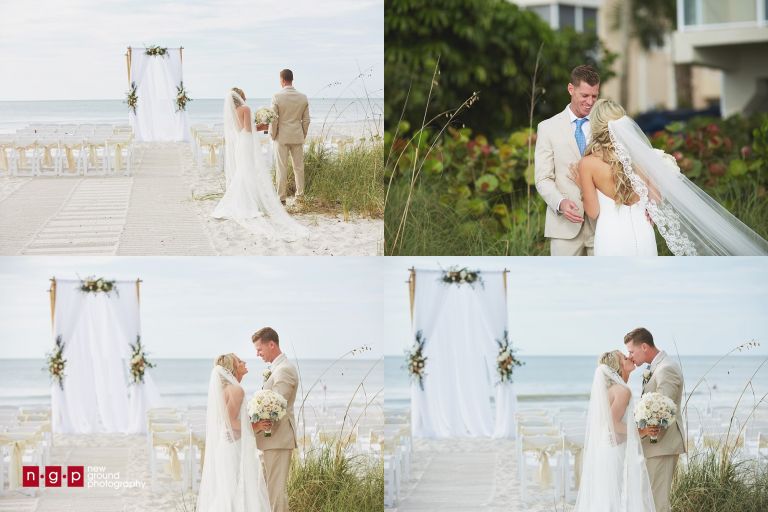 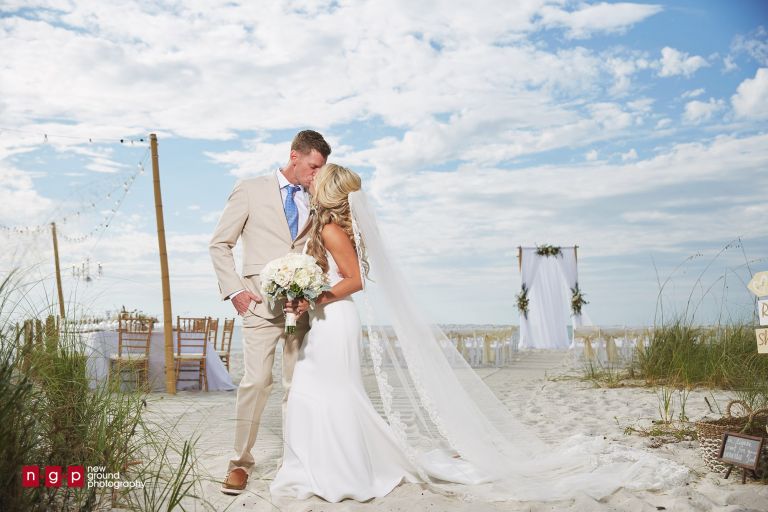 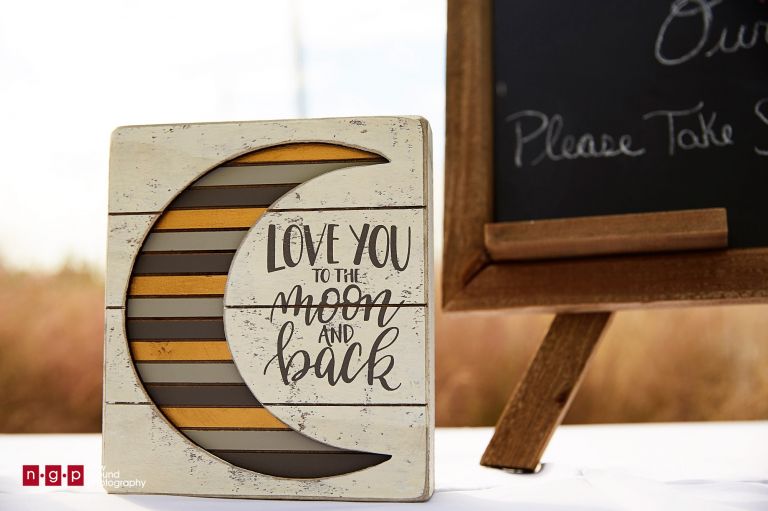 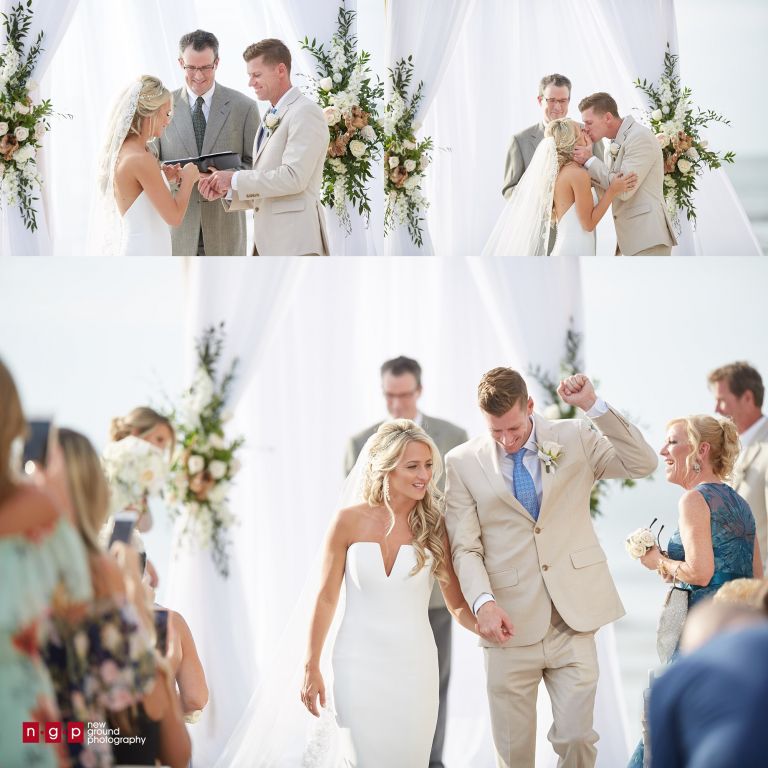 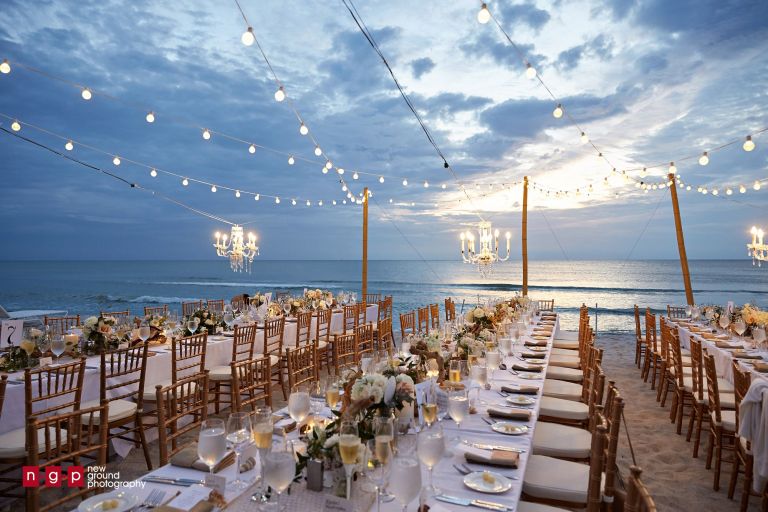 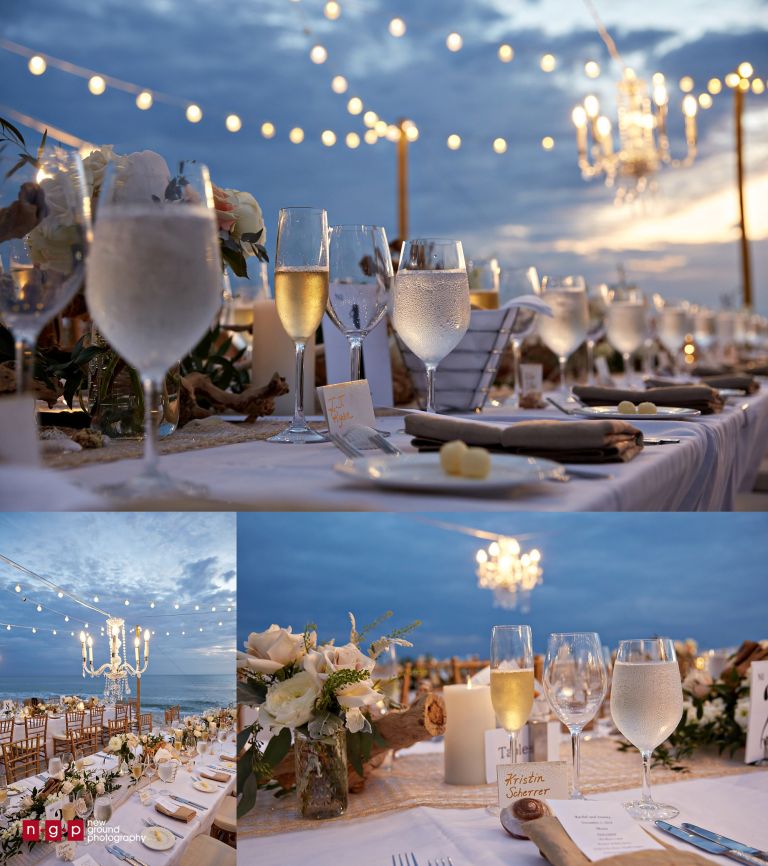 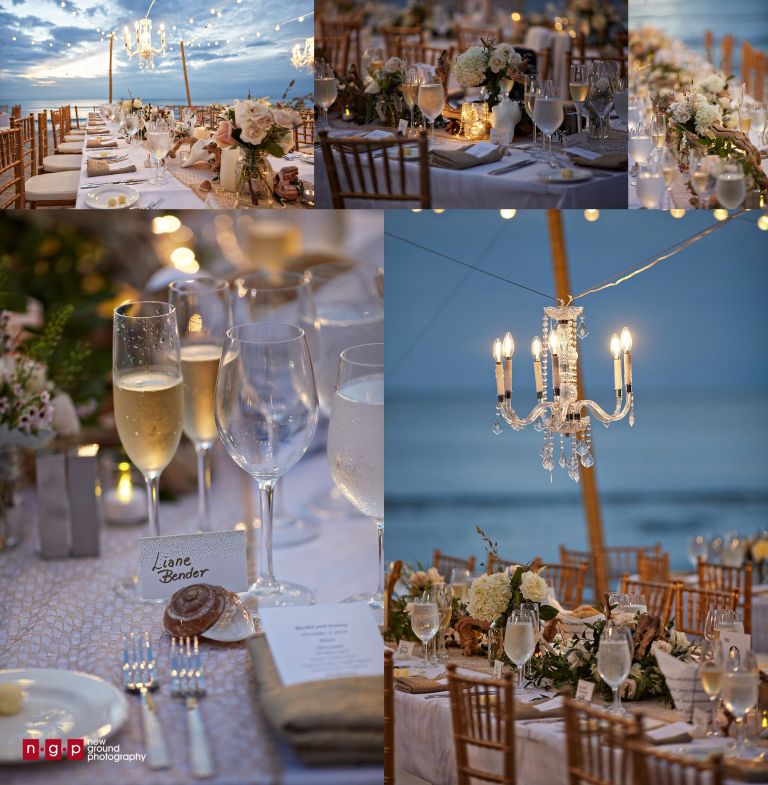 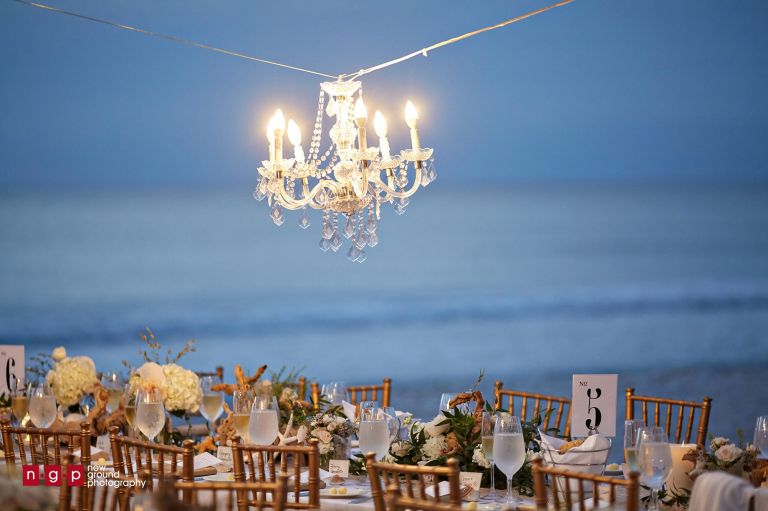 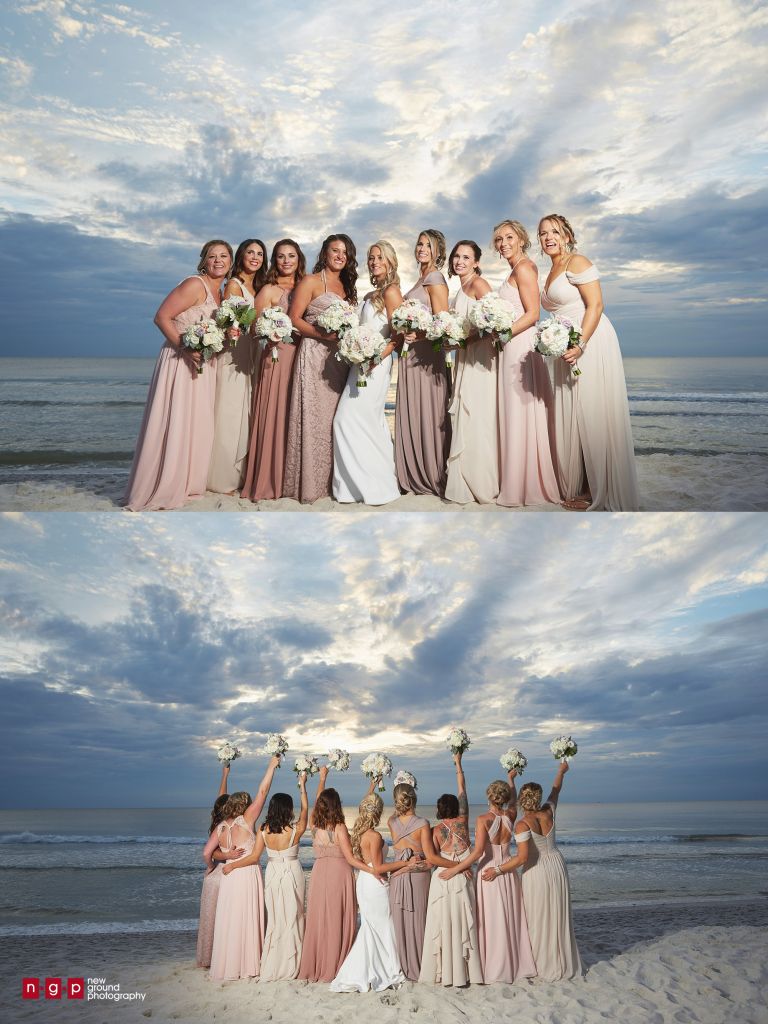 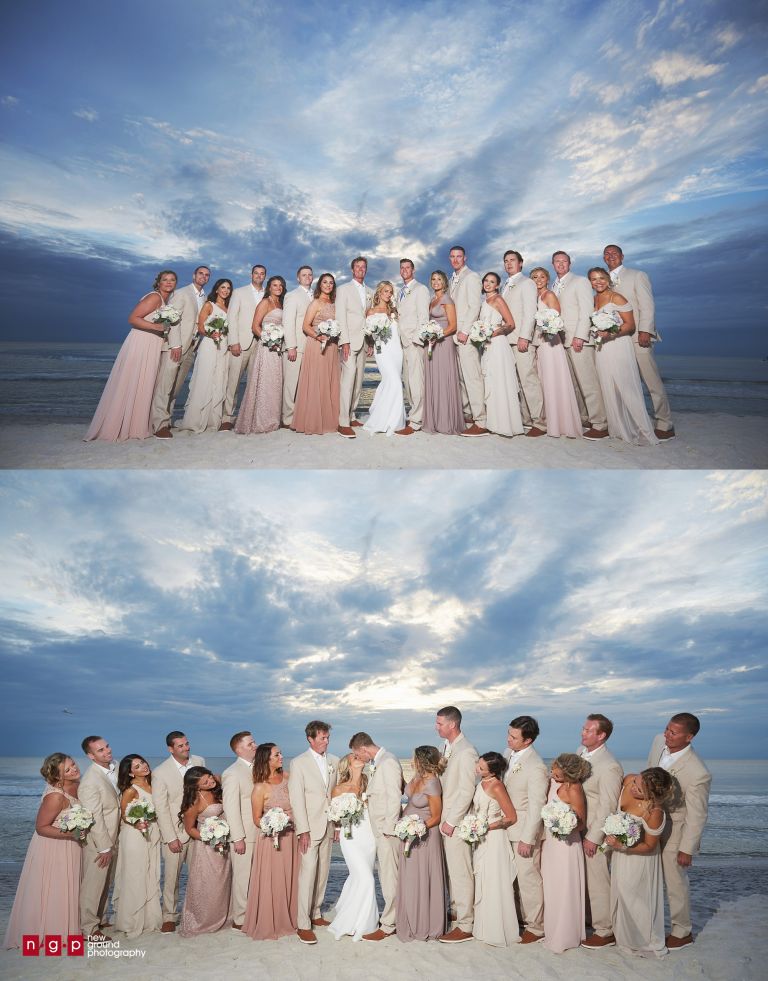 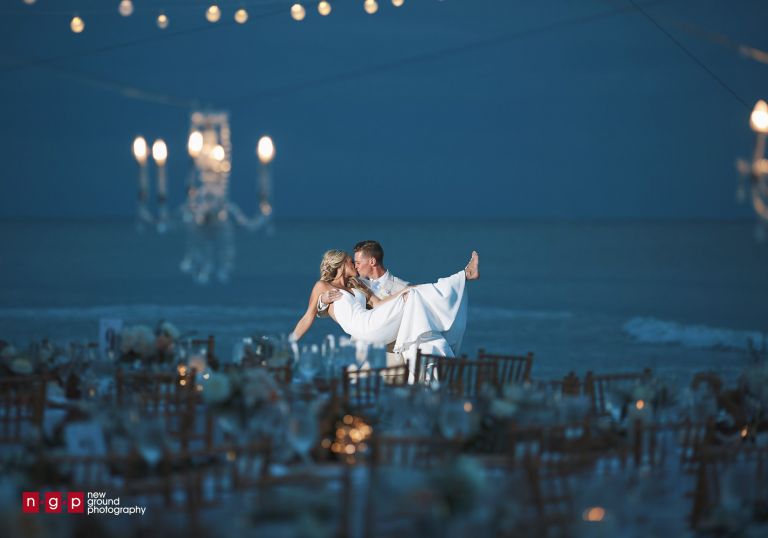 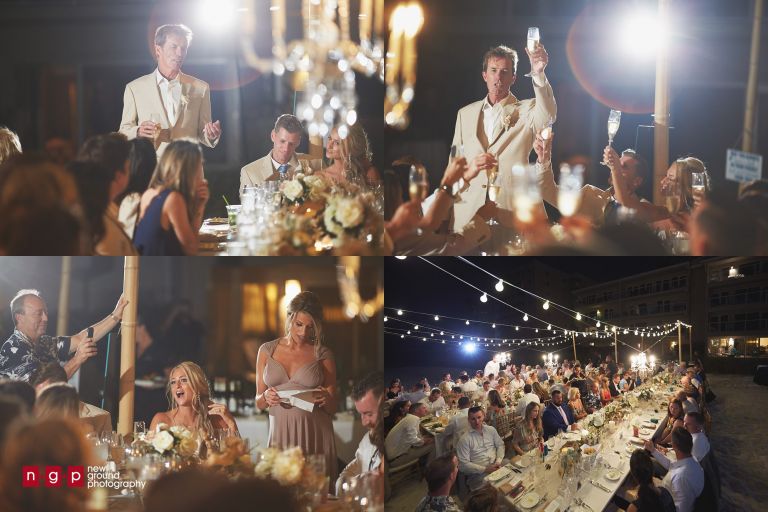 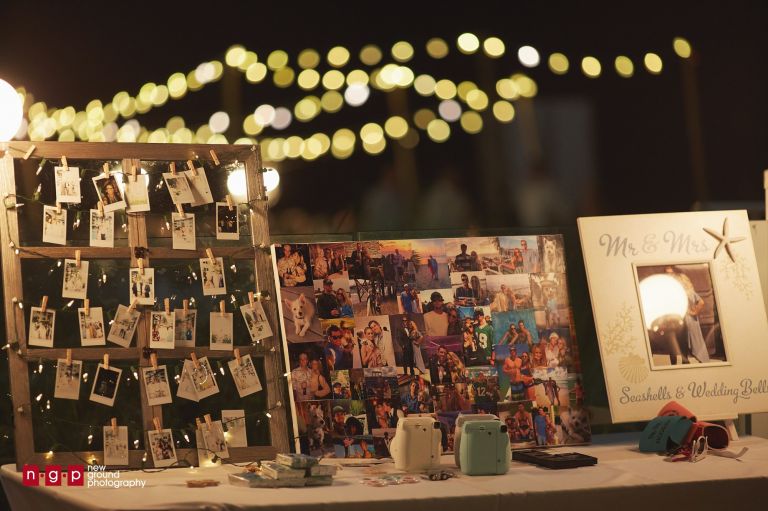 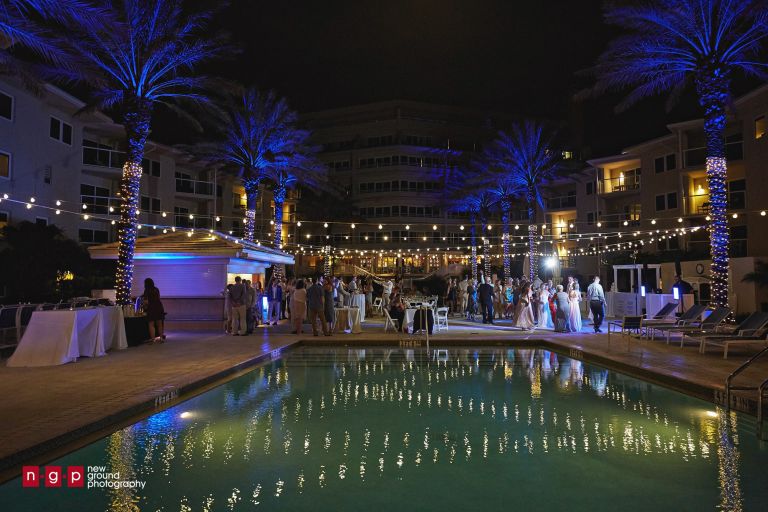 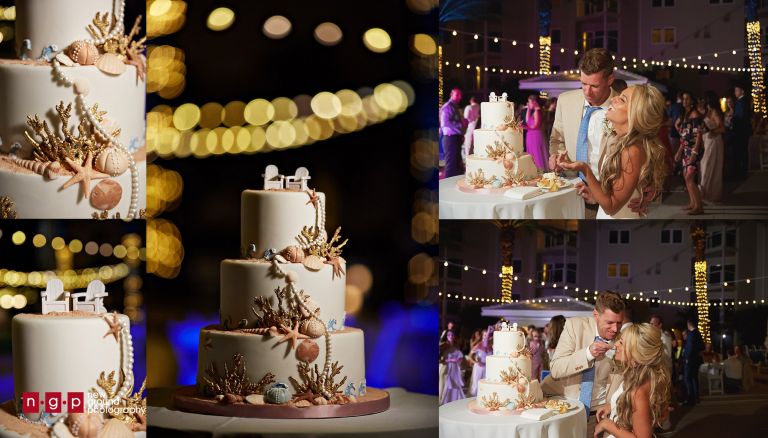