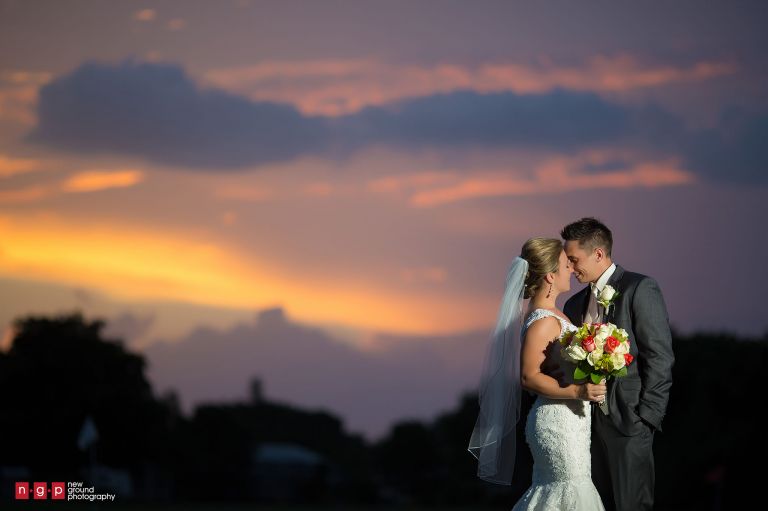 Jim and Abby met in 2008 at a private university in Iowa where they both played soccer and majored in Exercise Science. One night Abby and her friend were walking home and Jim felt no girls should walk alone and escorted them home. Jim’s gentleman qualities won Abby over from the beginning. As their love grew stronger, so did their love for the Chicago Blackhawks so when they got their first bulldog two years into dating, it only made sense to name him Lord Stanley since the Hawks had just won the Stanley Cup.

Abby began applying to graduate schools across the nation and when it came time to pick a school and move, they knew they had to be together. Abby, Jim, and Stanley picked up and moved halfway across the country to Florida. After a few months of being in Florida they decided Stanley needed a brother and got their second bulldog, Odin. Their relationship flourished in Florida as they learned to explore together, started golfing, and spent their weekends at the beach with the dogs. On their five year anniversary Jim took Abby on a cruise to the Bahamas. After a day of shelling, swimming in the crystal clear water, and relaxing Jim and Abby walked the beach. When they reached the furthest point Jim got down on one knee and asked Abby to be his wife. The planning began immediately and the couple instantly knew two things: they wanted a destination wedding and the dogs must be included. On August 30, 2014 one-hundred and thirty of their closest friends and family members flew to Marco Island to share in an intimate ceremony as they were joined in matrimony by Omar Corro, Abby’s brother-in-law. After a flawless dinner the couple danced the night away and began their happily ever after surround by their loved ones. 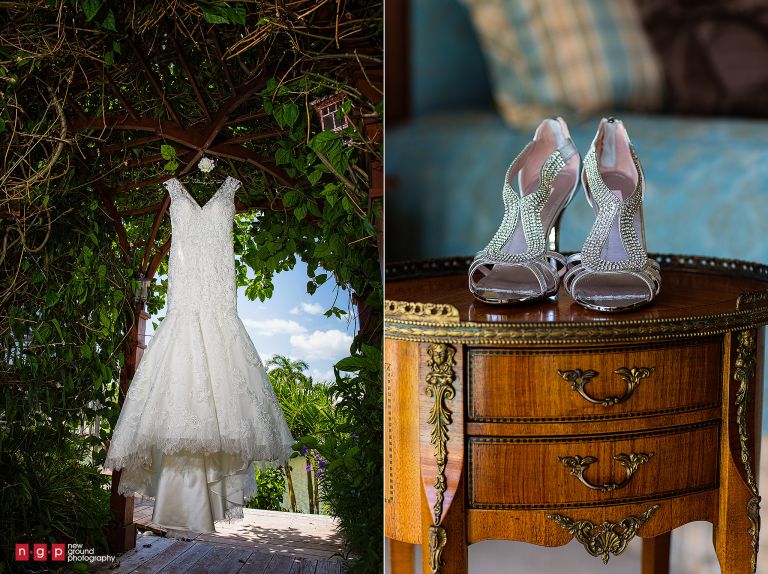 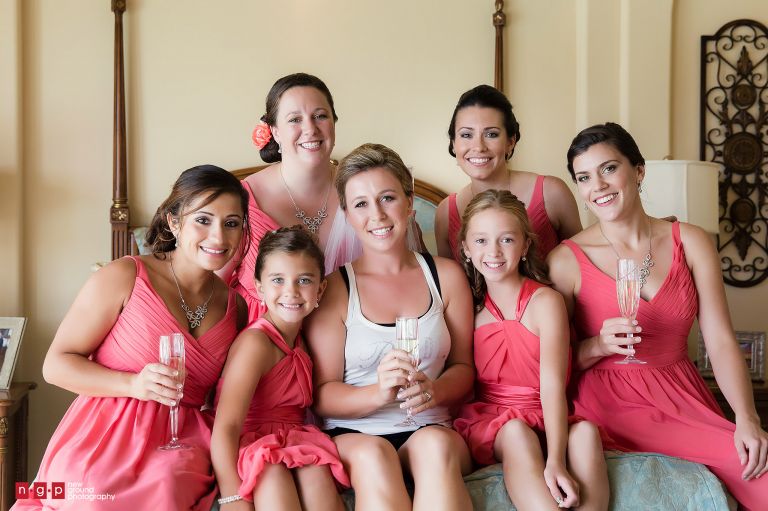 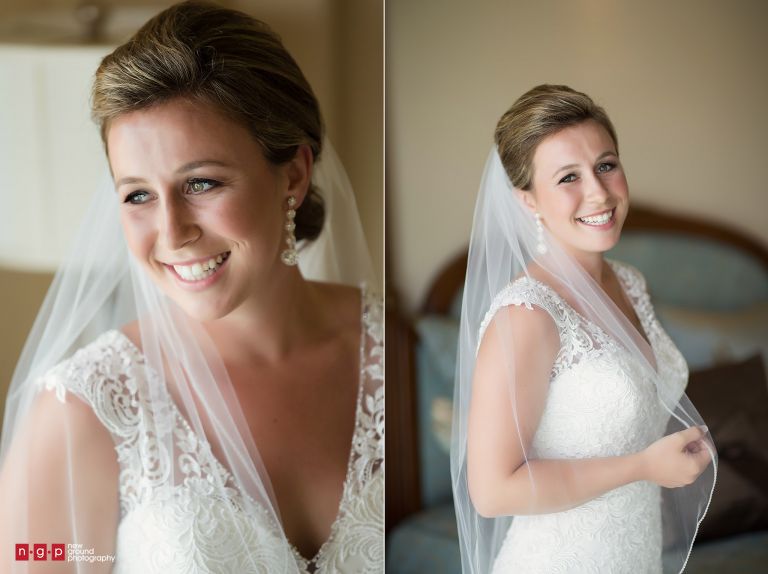 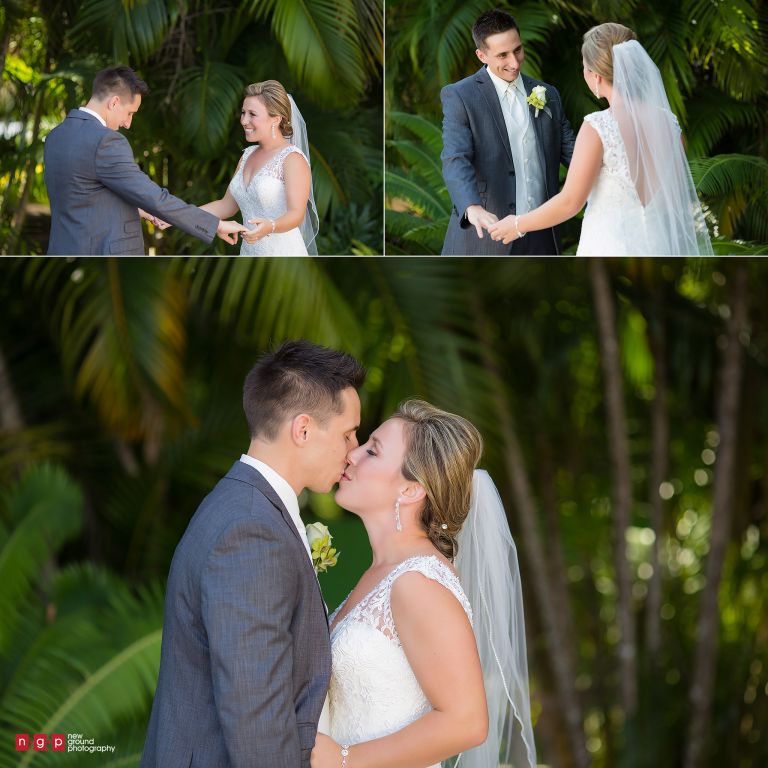 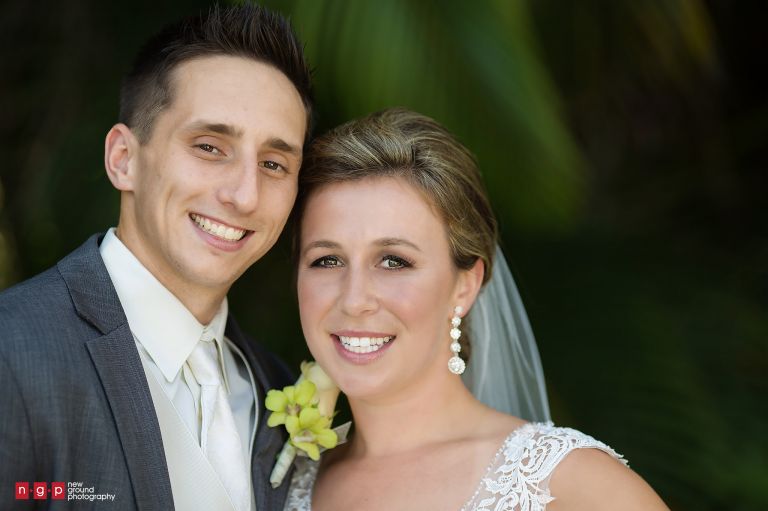 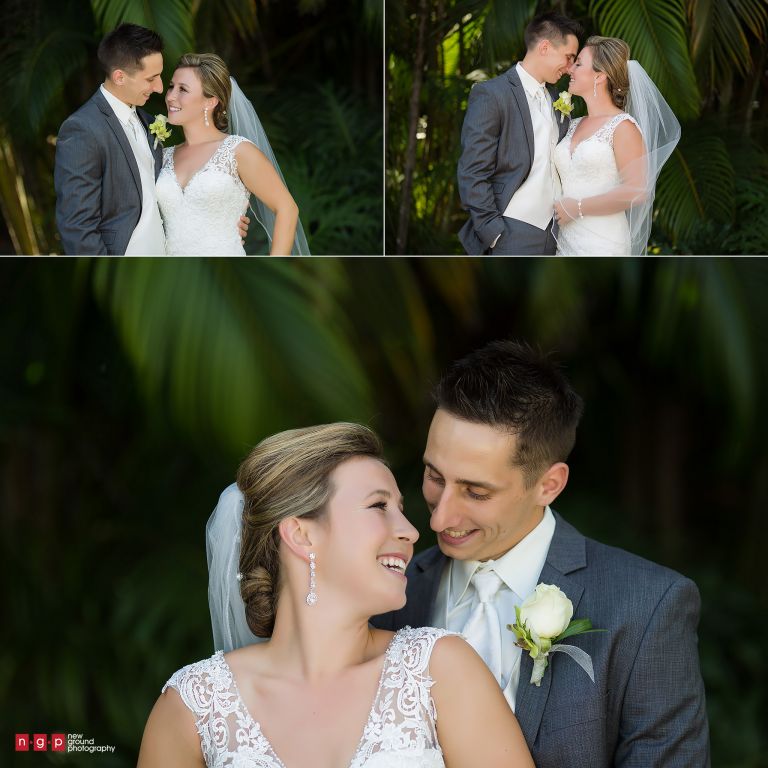 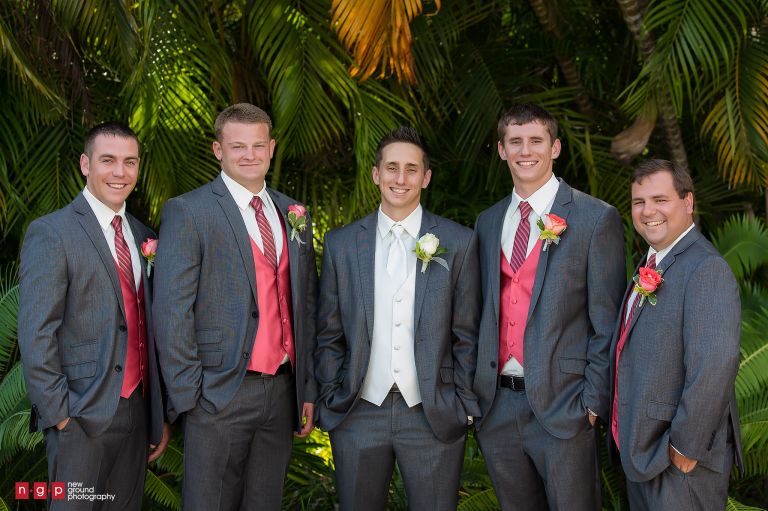 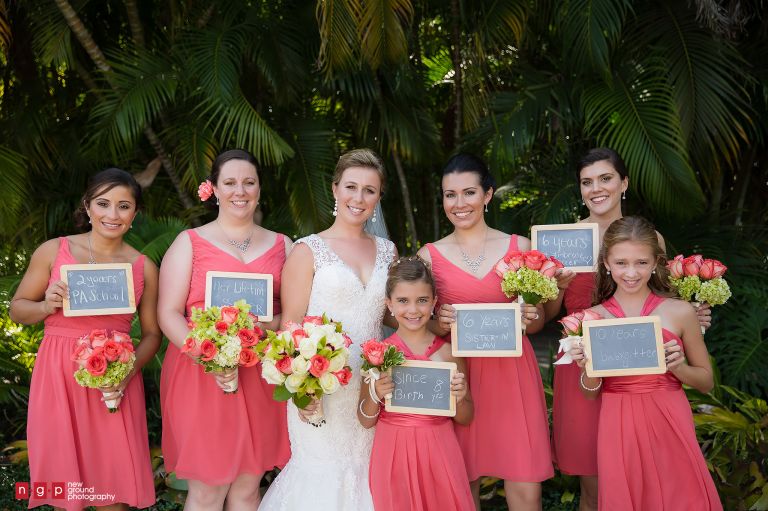 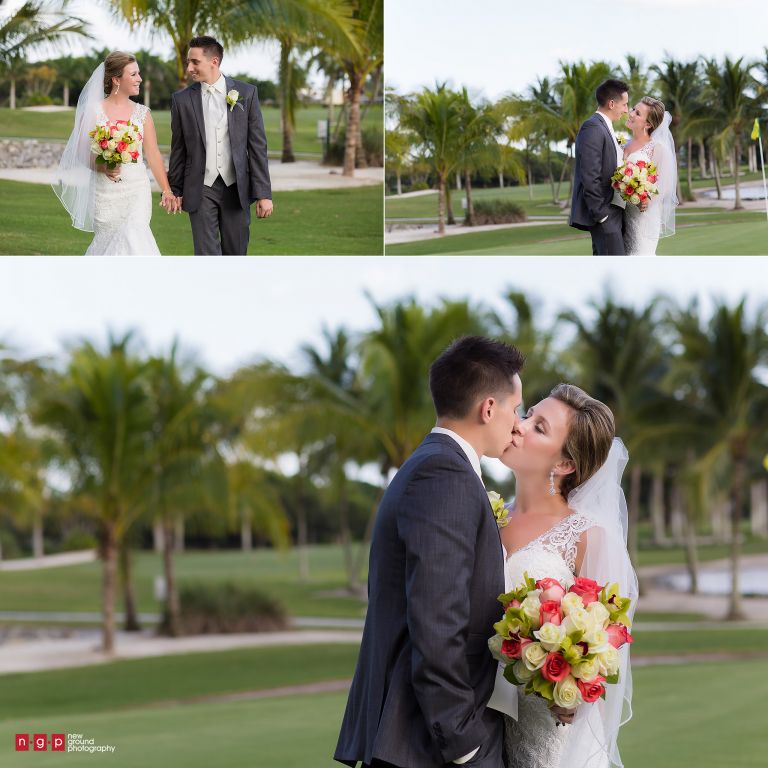 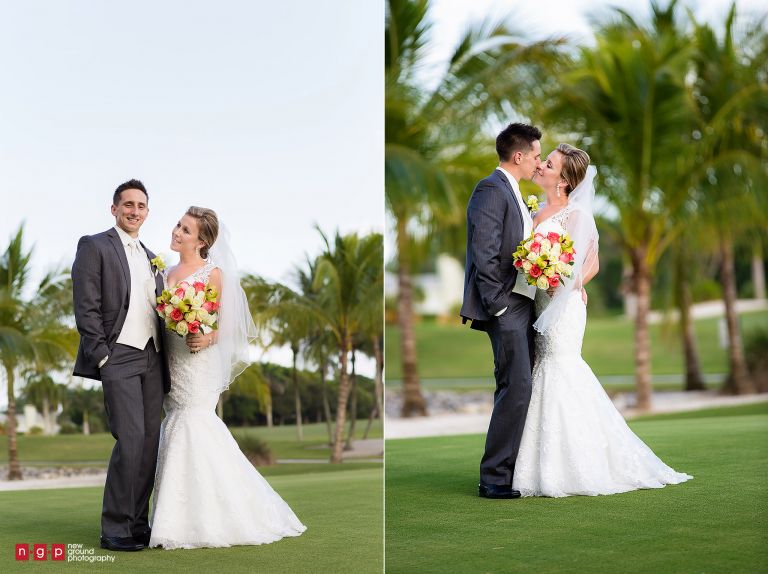 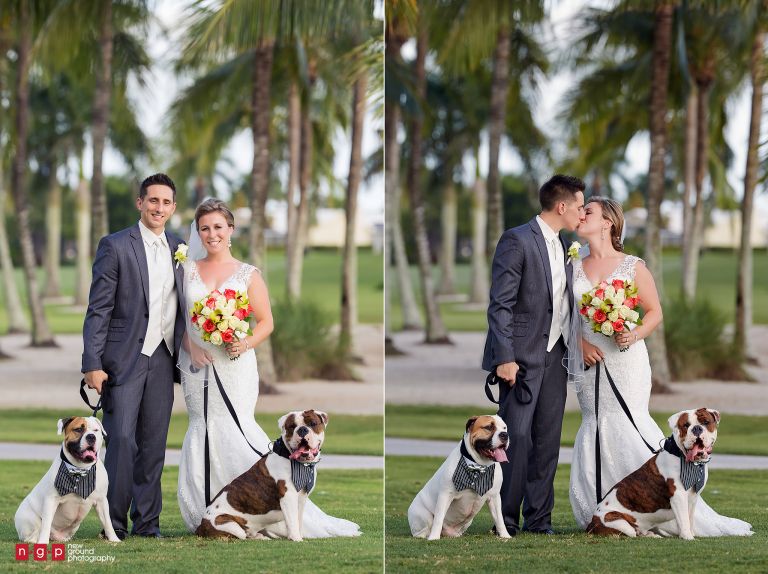 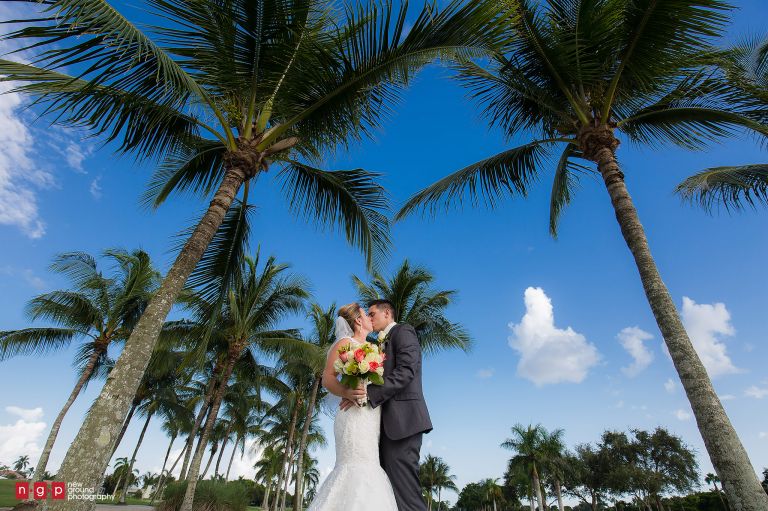 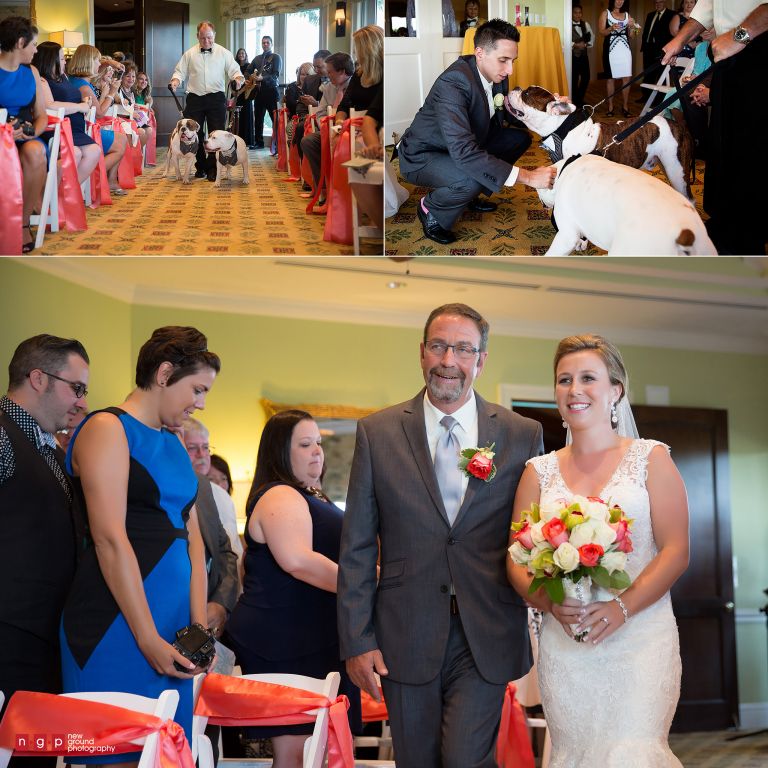 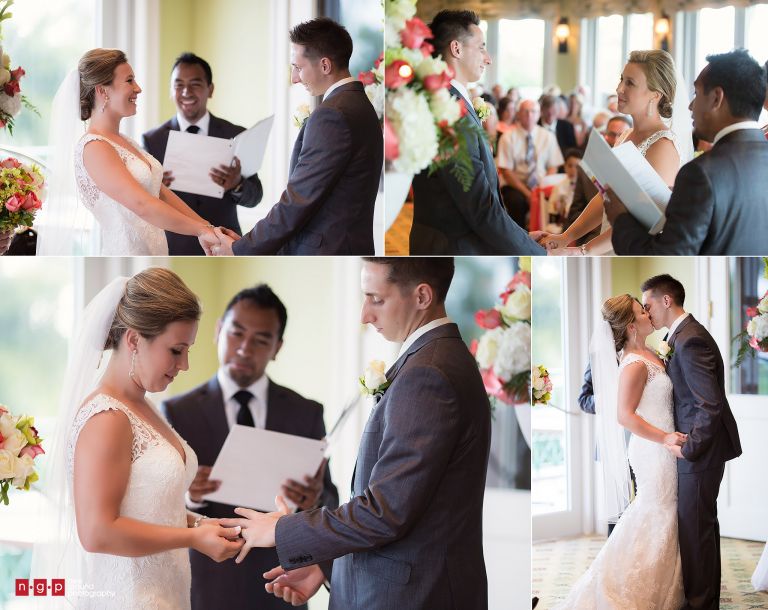 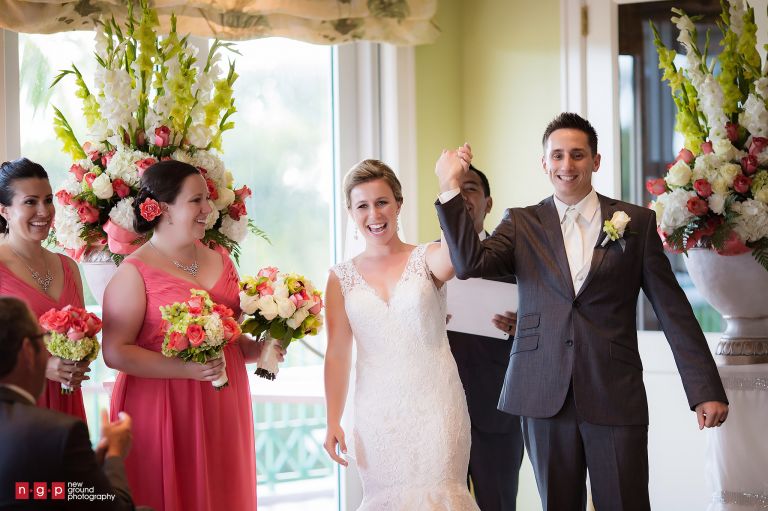 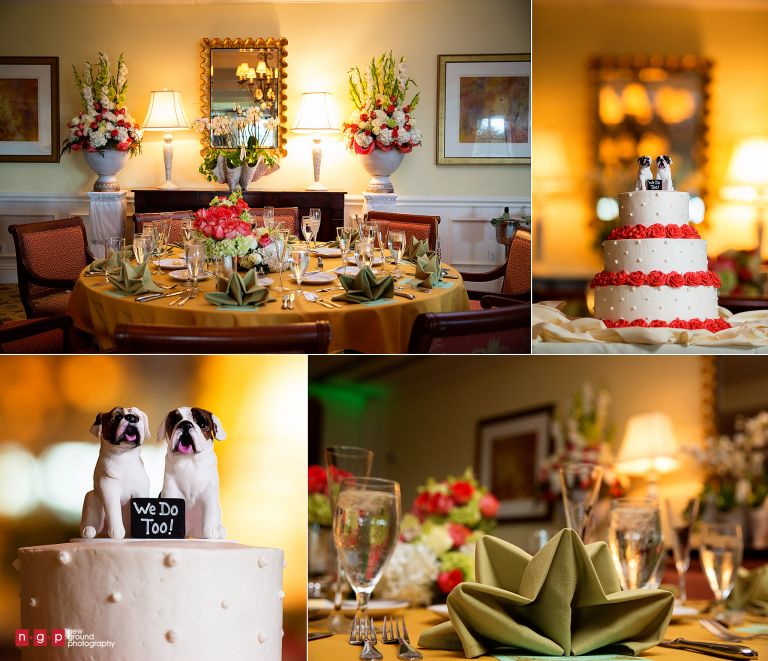 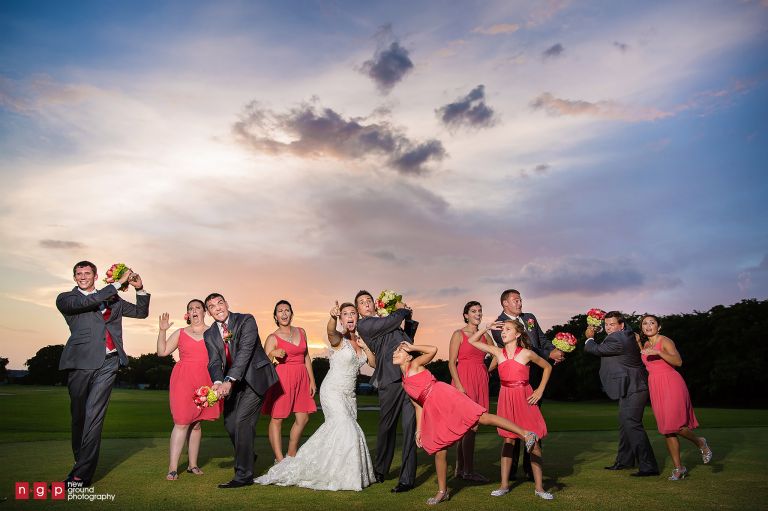 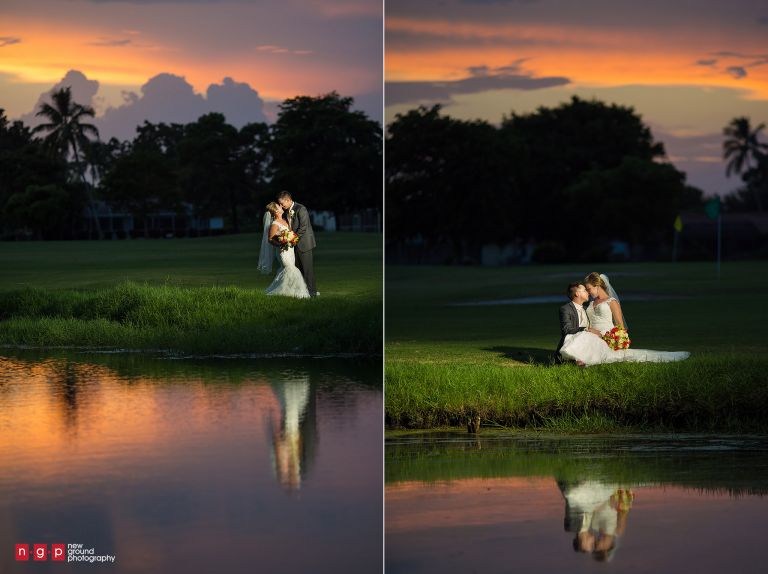 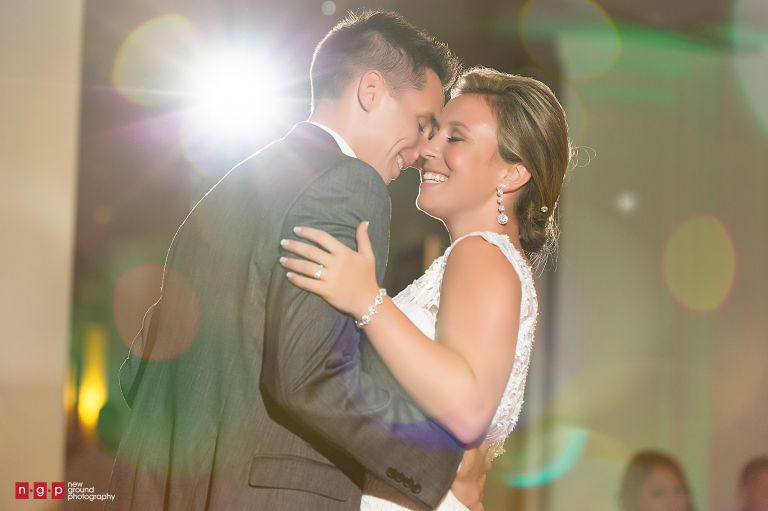 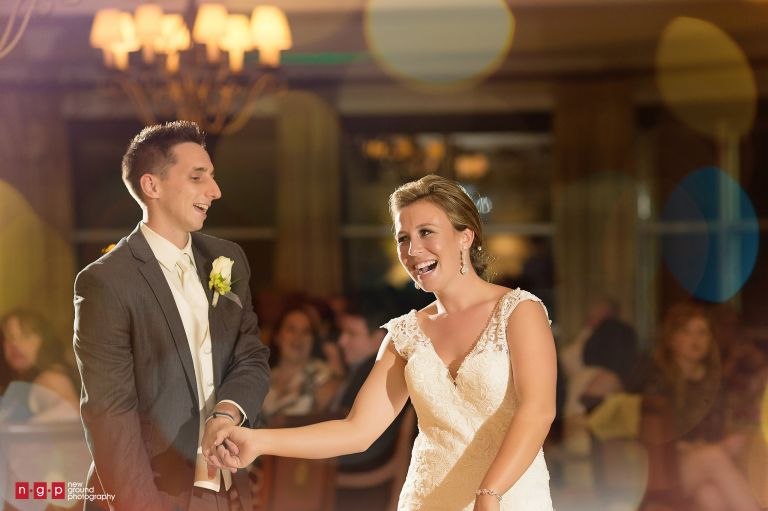