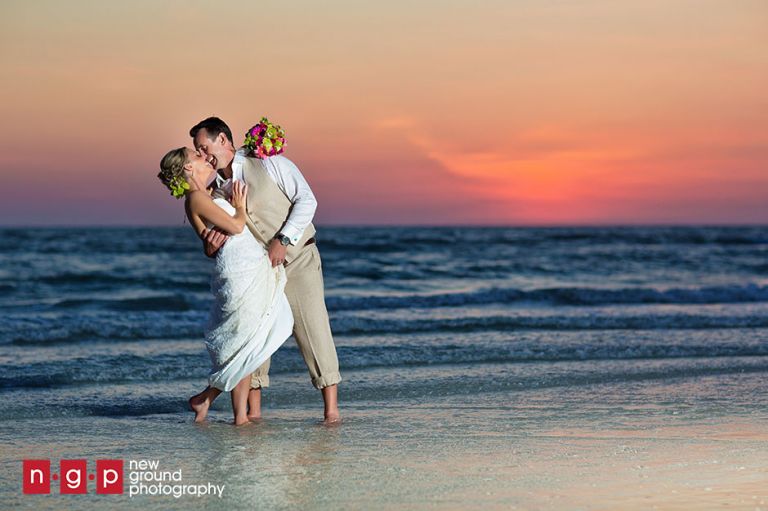 Amy and Brian met one evening in Royal Oak in April of 2007. Amy saw an old friend from high school named Diana. Diana was out with her cousin Brian. They caught up for a while then parted ways. Over the next year, Amy would run into Brian for time to time. They decided to go on a date. It was to a Detroit Tiger’s game. They had a great time, only on that date, Amy found out that Brian was moving to Georgia for work. She was bummed, because she really enjoyed the evening. Brian called her a week after that first date, and asked her to go to another Tiger’s baseball game. Hesitating, she said yes. On that second date, Amy found out that Brian was not going to be moving to Georgia. His mom’s health had started decling, and he was going to stay in Michigan to be closer to her. From that point on, Amy and Brian started dating. On May 1, 2012 Brian proposed to Amy. They got married in Marco Island on May 24, 2013 surrounded by their closest family and friends. 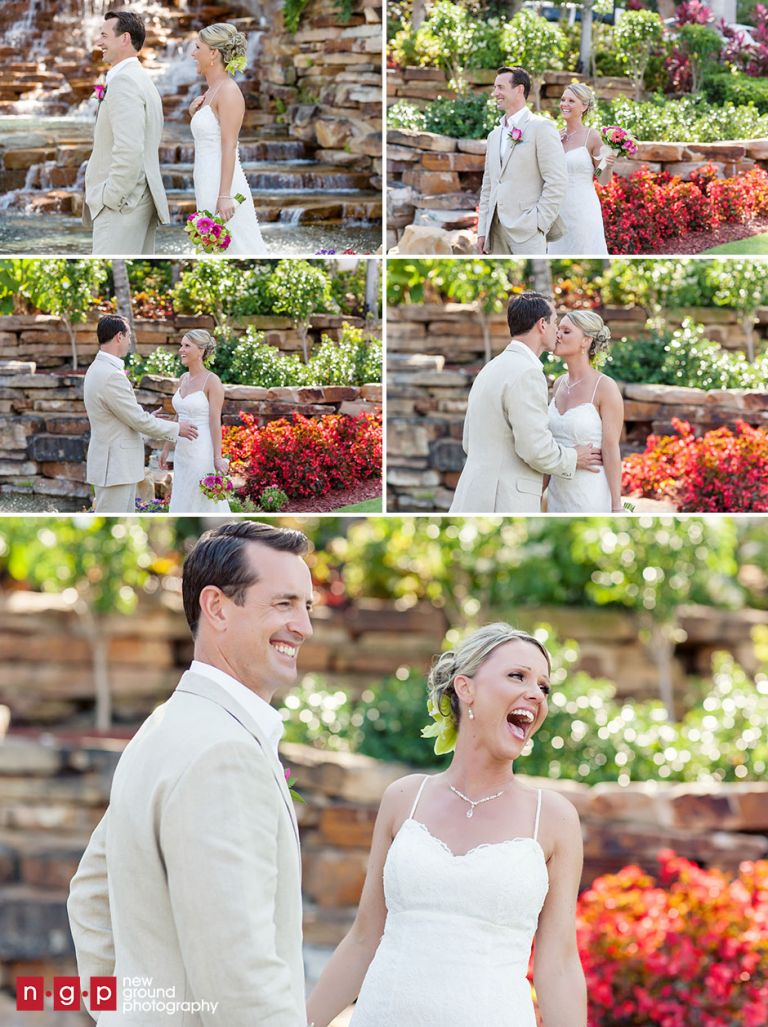 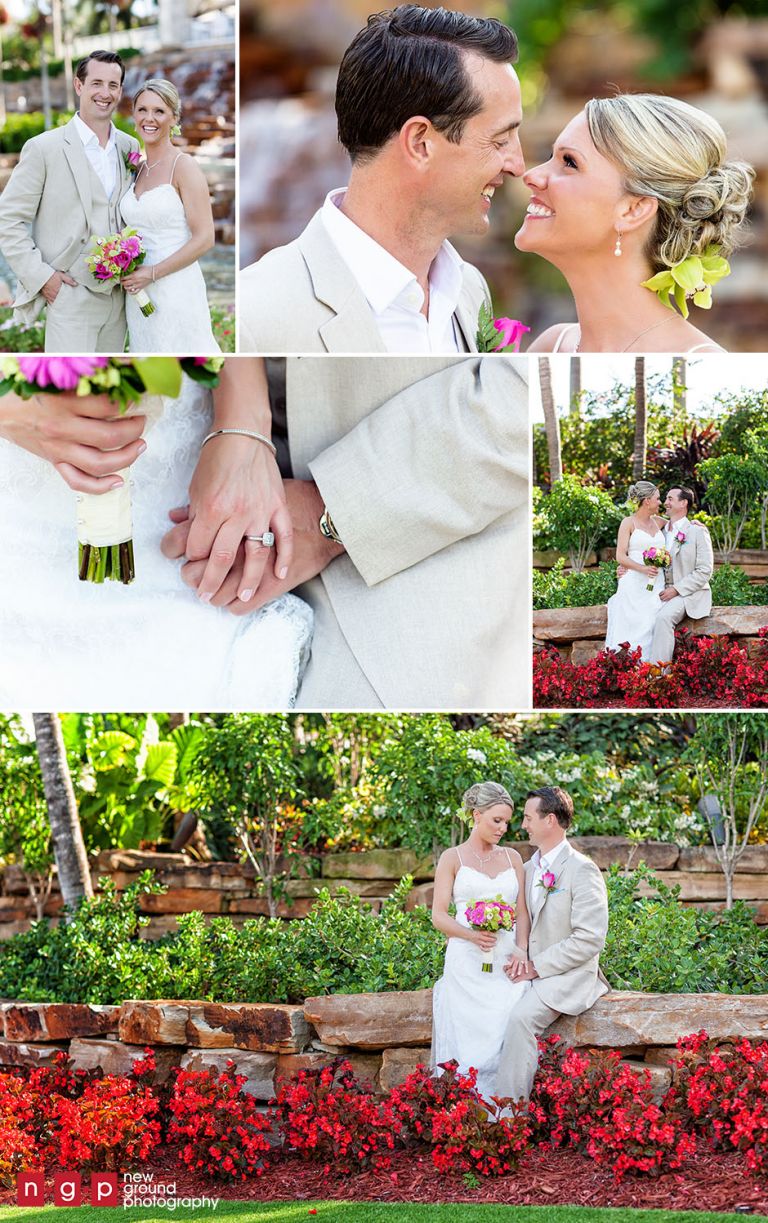 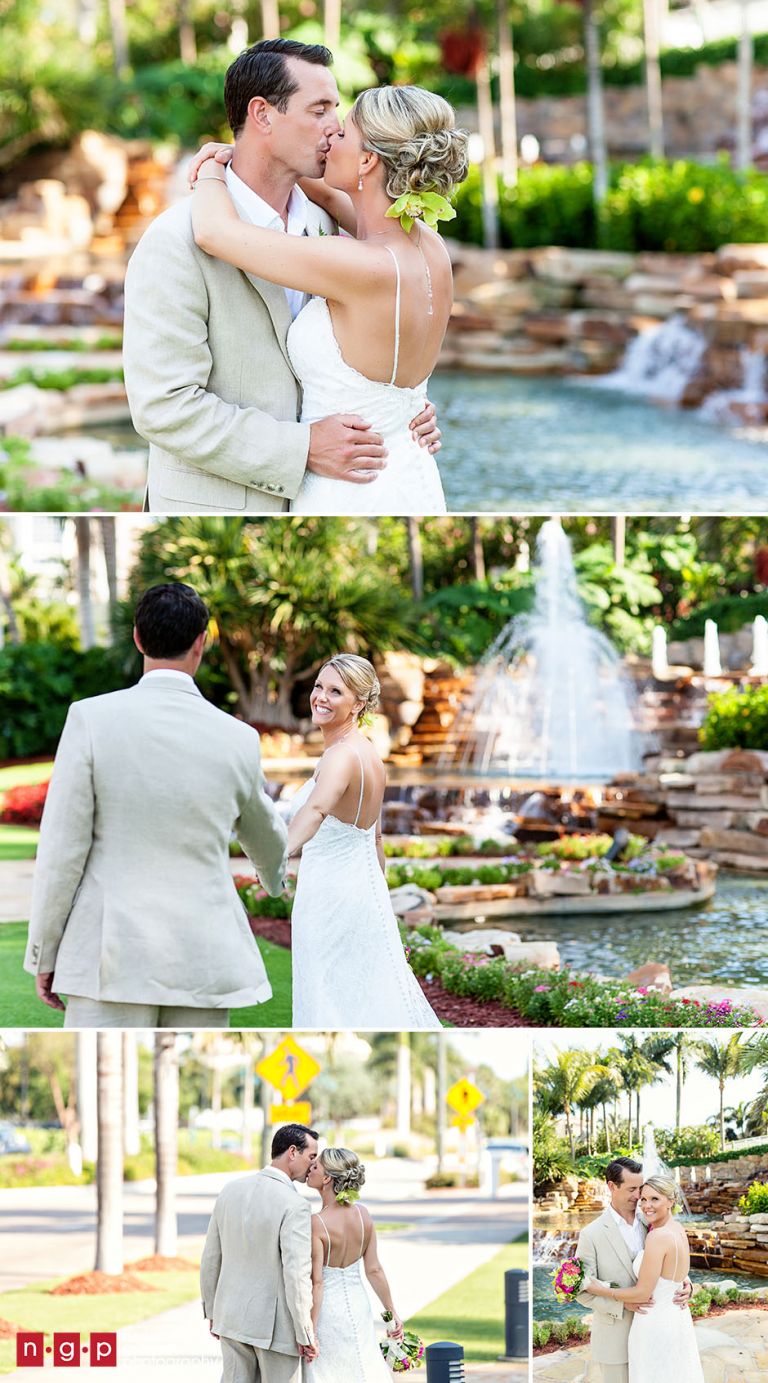 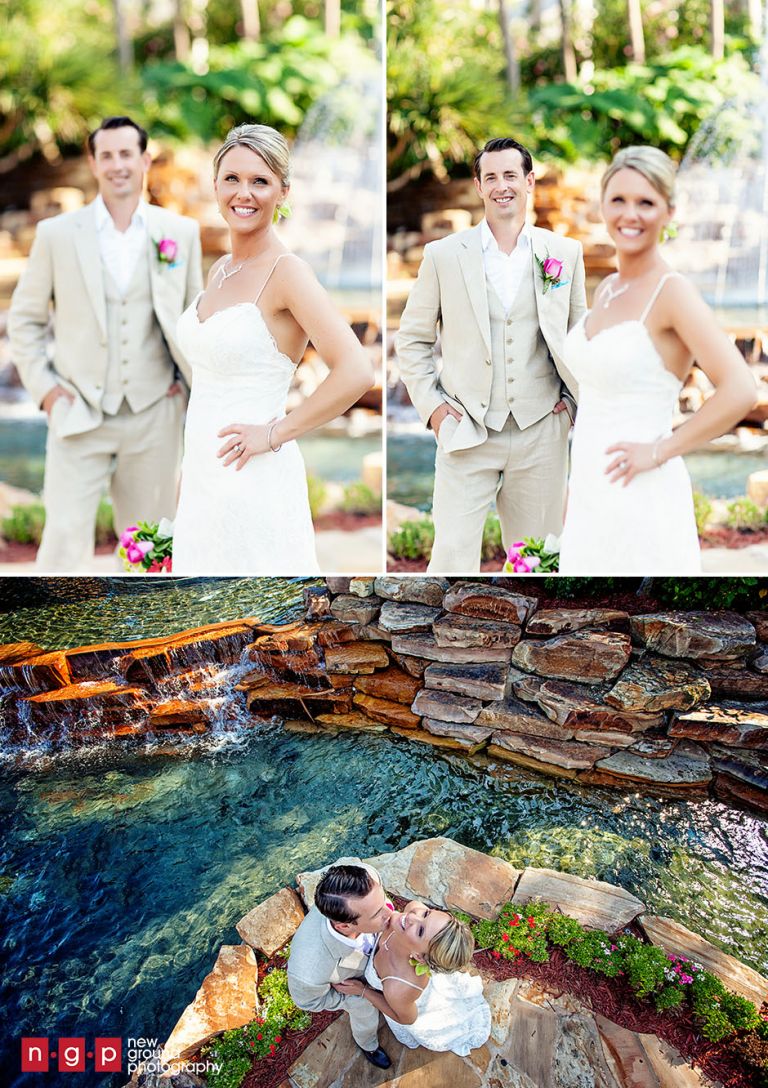 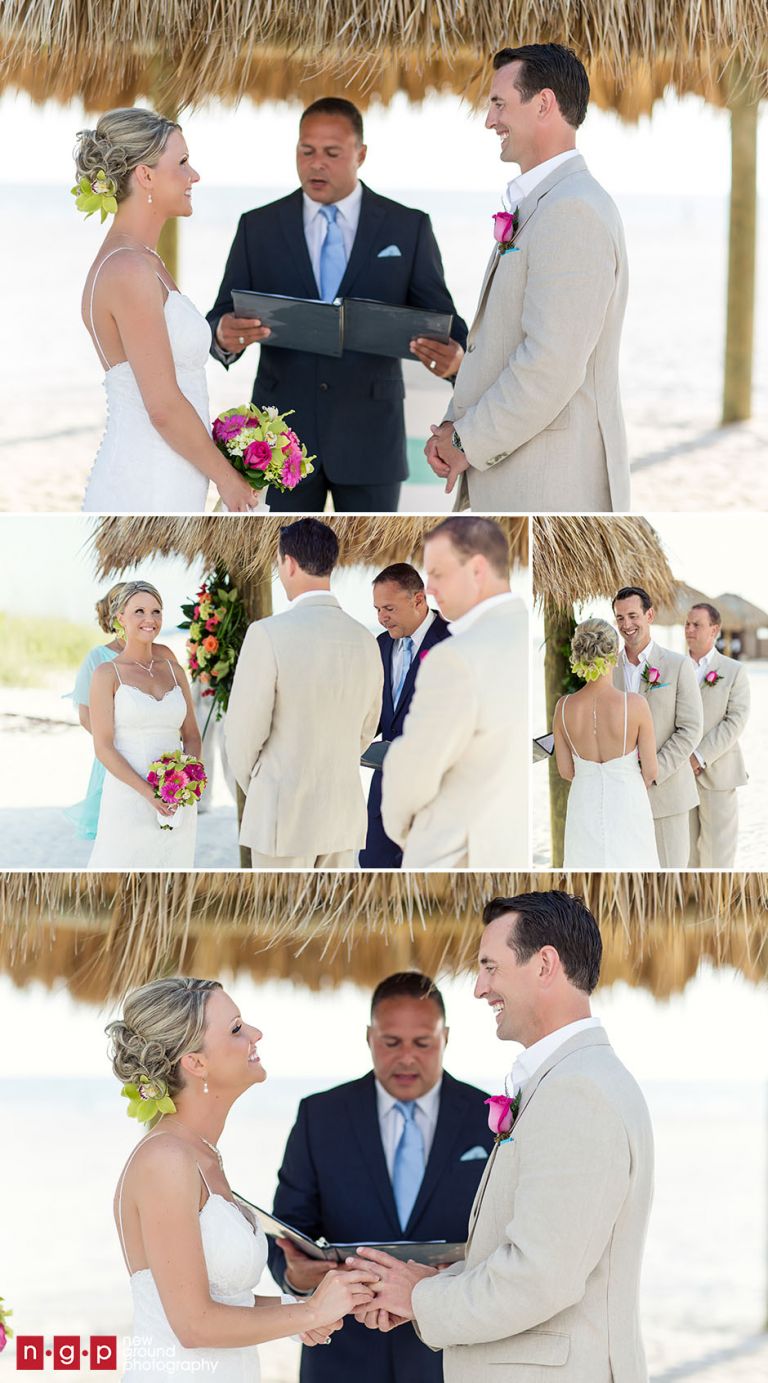 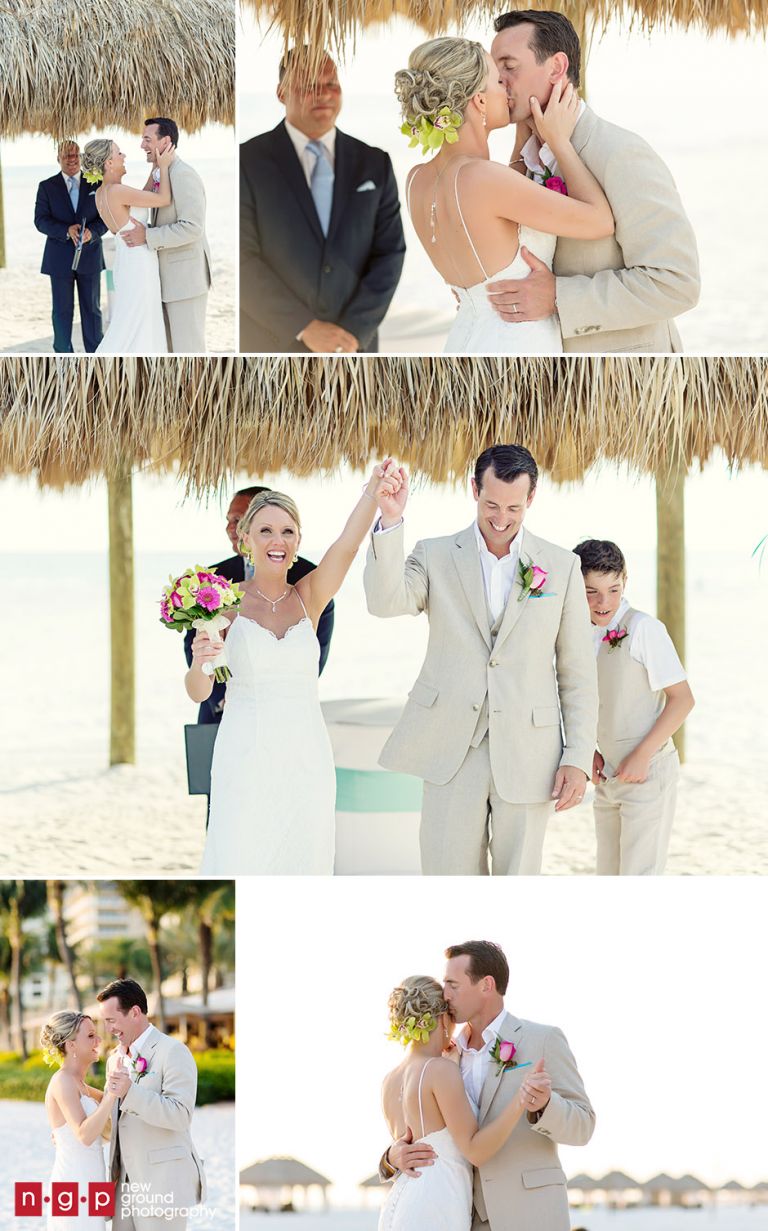 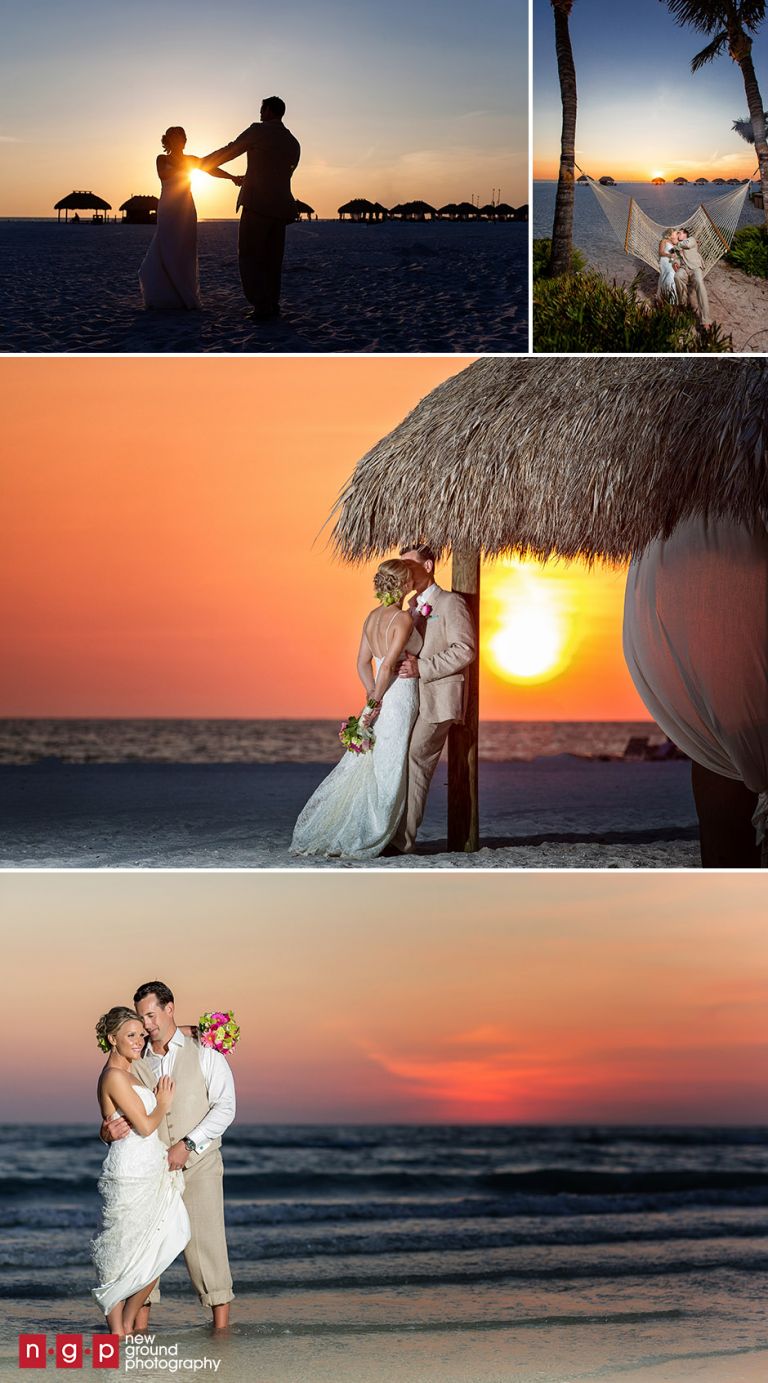 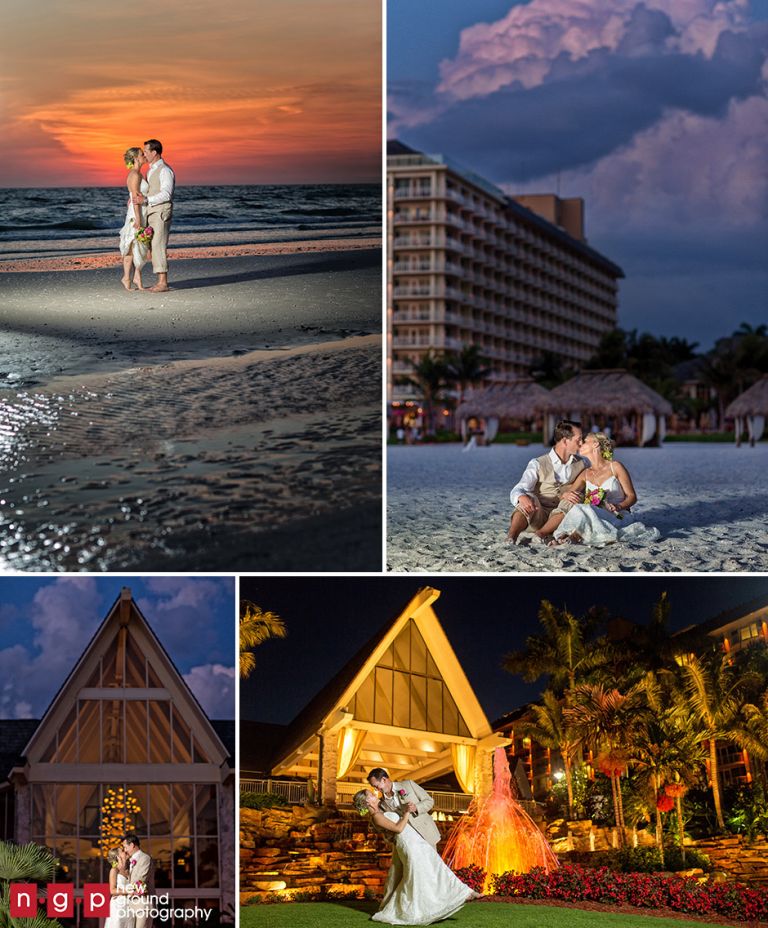